tsgman said:
Not yet it turned into a dead end, but I will keep looking.
Click to expand...

well deserved for getting in the Best of... but can you change the title to read 'Penny' not cent. Cheers

Shelbyville or any yard where the owner will let m

looks like he made it into a token for a business !
great looking find !


lordmarcovan said:
One small correction: there is no such thing as an "English cent". The British coin you have there is a penny made under the pre-decimal monetary system. A true "cent" is a decimal coin (1/100).

Our United States coins that we call "pennies" are technically cents, not pennies. Still, the "penny" nickname for them has stuck. So many people have confused the terms "penny" and "cent" for so long that the terms are often used synonymously, when in fact they have two different meanings.

That is an awesome find- I really think it's neat to see how they made it into a tag and counterstamped it like that. Definitely a keeper!
Click to expand...

We call them bunheads pennies over here, you can guess why.

What a unique find - congrats !

yeah THAT is pretty cool 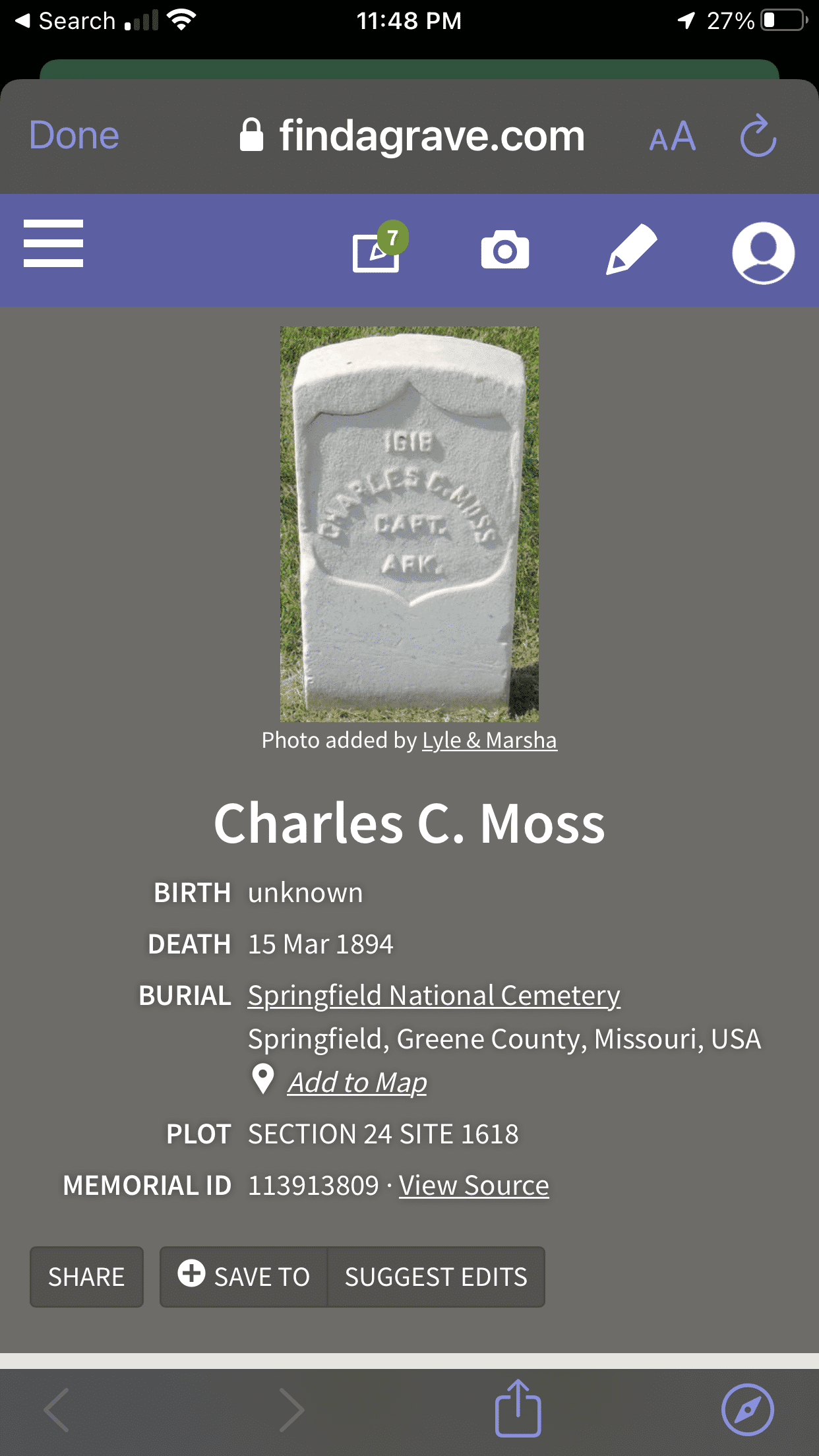 This has been a fascinating thread to read…I love the remake of the penny, the history and research, the T-netters contributions to the the thread, and the search for relatives! Good find and good luck. I’ll be watching for more!

I wonder if this is his resting place…

Excellent !
You must log in or register to reply here.

Giant house filled with tons of cash and antiques!!!