Hi everyone. During the cold dark winter I was thinking about locations from 2021 that I should revisit, places I found a lot of great things but then stopped detecting for whatever reason.

Last April I visited an old house in the old part of our town quite a few times, and posted about it on multiple occasions (links below). Found my first Flying Eagle Cent there and gold wedding band that the property owner - I'll call her "Mrs. T" - let me keep.
But as the weather got warmer I got worried about hurting Mrs T's grass so I stopped visiting.
This house was at the top of my "I need to return there" locations, so yesterday I headed down there even though the temperature was hovering around 30 degrees.

The finds weren't spectacular but they proved that this location still has some good stuff buried there and being lost to time/weather/construction etc., and they're calling to me to save them!

I also wanted to post this because I searched Treasurenet for another "Mahlon Bryan & Co." .button but apparently the words "mahlon bryan" do not appear anywhere on TNet - until this post. The button itself probably isn't that rare but I like when I can add something original to TNet. It's from a Philadelphia taylor that had advertisements back in 1875 (example included).

The larger items on the white paper plate (including a Tootsie Toy firetruck) are from an area I really didn't search in 2021, and they made it clear that I need to keep searching as those were just the super obvious targets to pull.

Anyway, the best part of all this is that my success yesterday confirmed to me that it's definitely worth returning to places that have been good to me in the past.
I'm looking forward to visiting Mrs. T's house more often in 2022!
- Brian

Another First! An 1857 Flying Eagle Cent!

Hi everyone. April and 2021 in general have been remarkably good to me, and in a previous post I commented on having a lot of "first finds" recently (KG2, Barber Half, a Spanish Real back in January). The list of firsts has grown: today I found an 1857 Flying Eagle Cent, a coin I never...

Hi everyone. I've recently gained permission for some historic homes in my town (1700's era). One produced the flying eagle cent I posted about yesterday. I've been using the Deus on the properties, but there are certain areas that are just saturated with iron targets. And because this is...

Hi everyone. Today I returned to the historic house that produced the Flying Head Cent earlier this week, and it continued to offer up treasures. The highlight for me was the 1879 Indian Head Penny. The date is very clear, as is about half the coin, but the other half is buried under...

Gold ring - and a keeper this time!

Hi everyone. I continued to hunt that historic house near me yesterday (the infested iron site where I made the video), and tried a new area of the backyard this time. Before digging I talked to the elderly owner and gave her a write up on the Lesney toy car I had found. Apparently it was her... 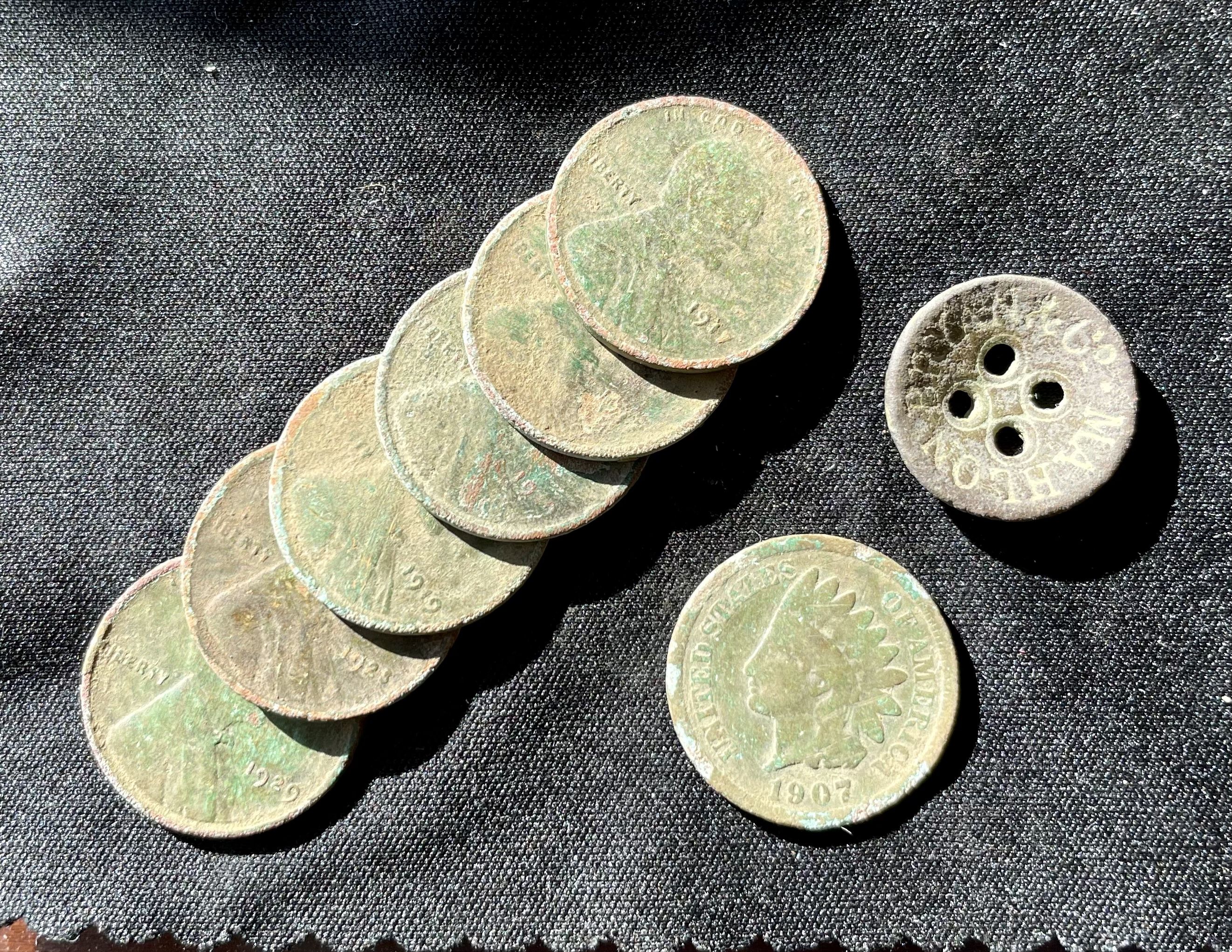 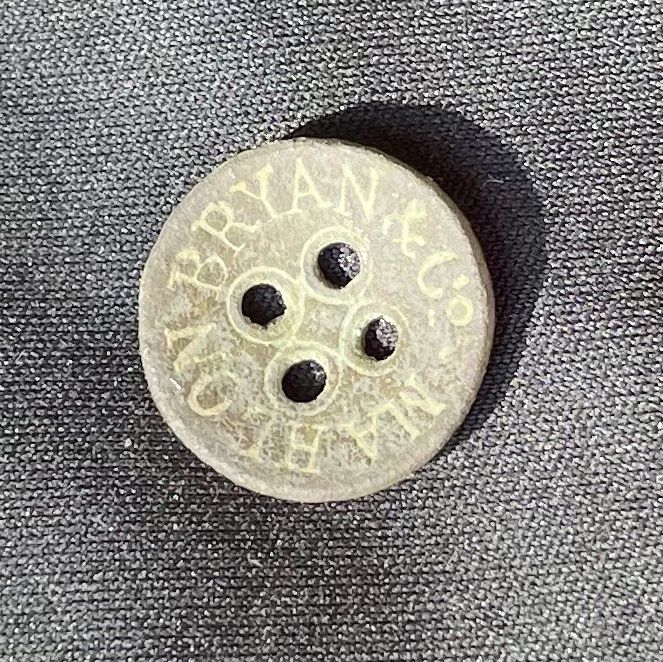 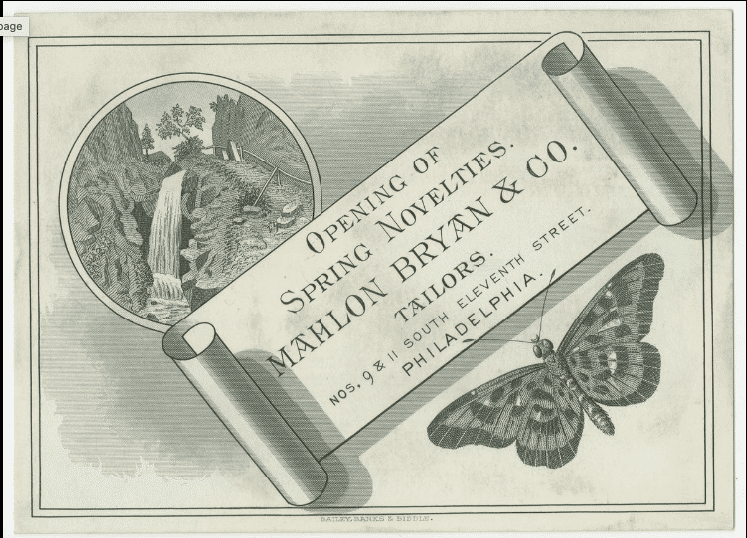 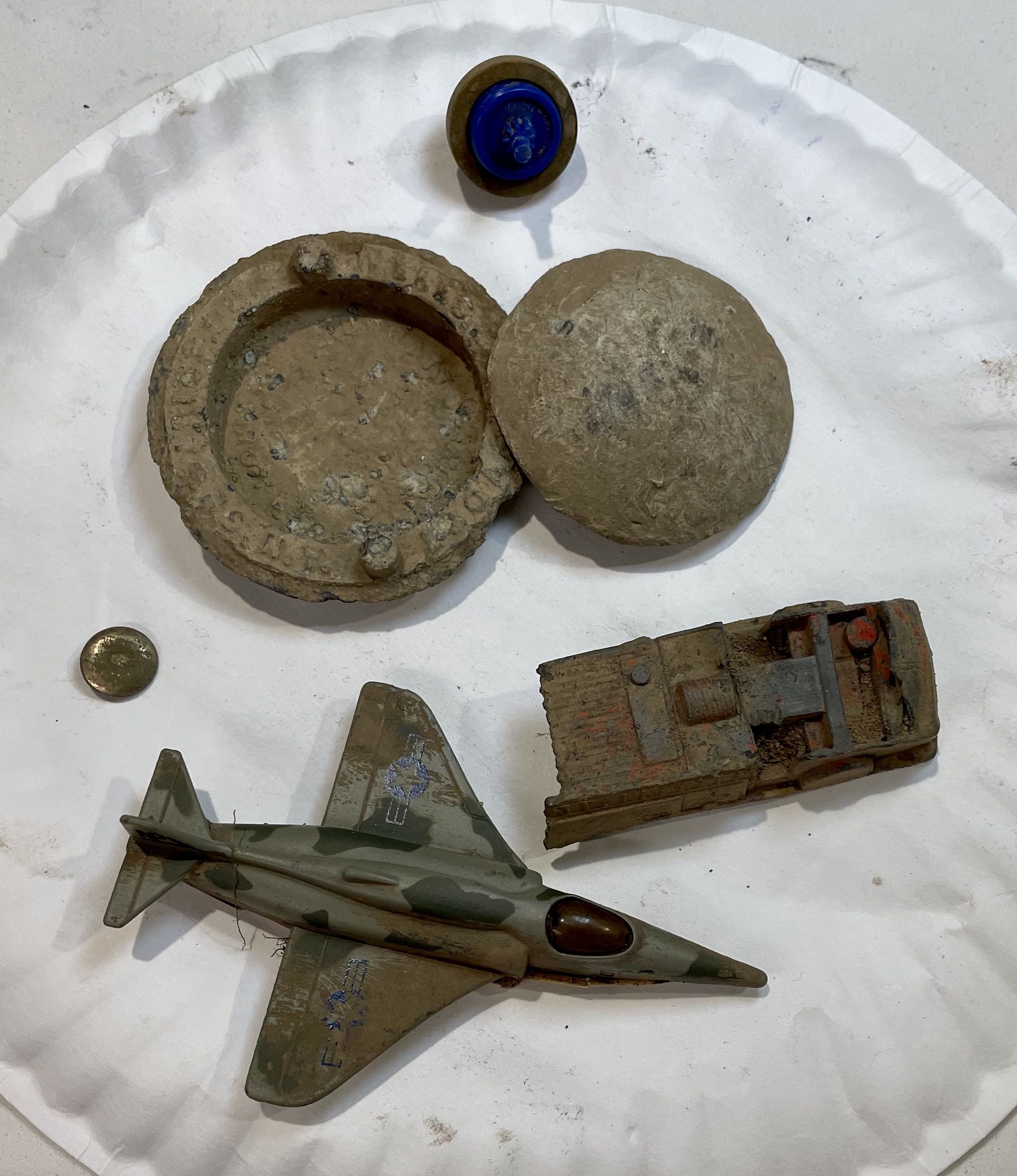 Not too shabby. As they say, "never hunted out".

Cool stuff, congrats!
You must log in or register to reply here.

First time out with Deus II