A rare and massive gold nugget, weighing around 20lbs (9kg), has been put up for sale 23 years after
it was discovered and it’s expected to reach at least $1 million at an auction that takes place on Dec. 8.

The Alaska Centennial Nugget, estimated at the size of a baby’s head,
was discovered by gold miner Barry Clay near the town of Ruby, Alaska, in 1998

The Centennial Nugget, weighing around 20lbs (9kg), was discovered in 1998. 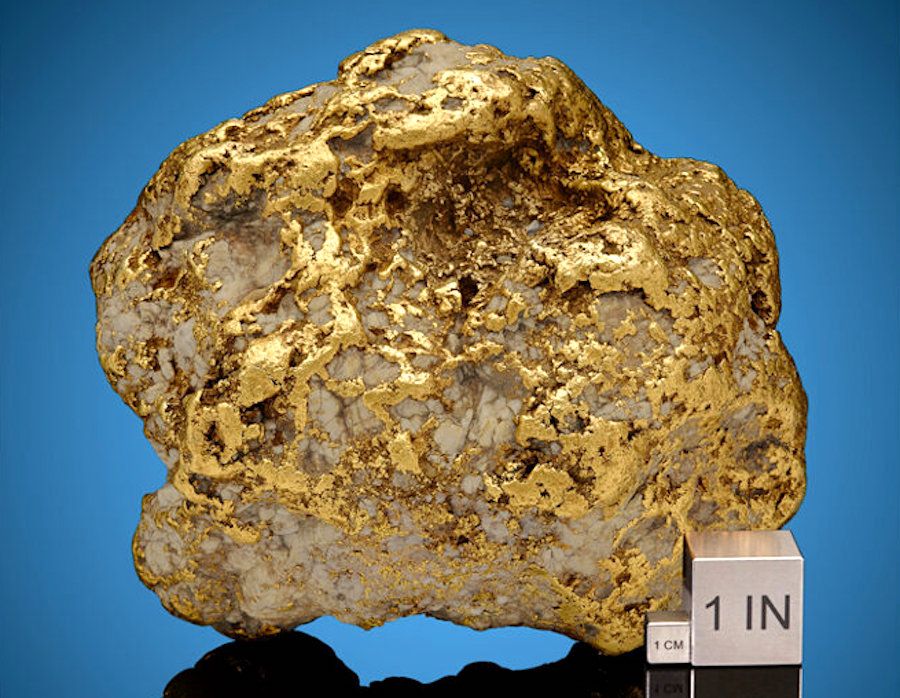 That's not a nugget.

This is a nugget. 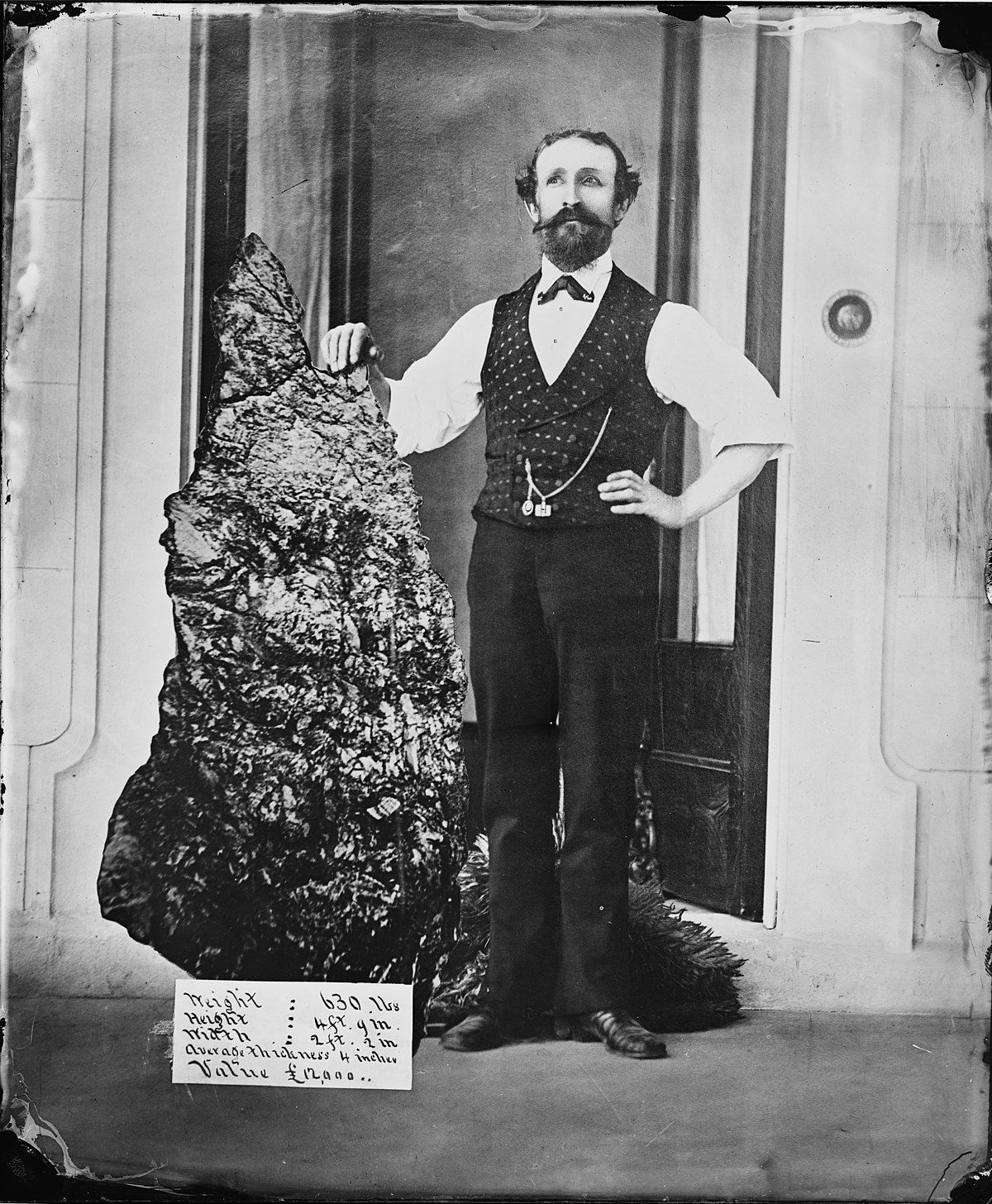 Heck if I can pick it up in my fingers it's a nugget in my mind!!!
M

I celebrate with you Mikep691!!!
You must log in or register to reply here.