It's all copper and gold in that area. Mostly copper, but that's fairly recent, couple hundred years. Gotta go deeper where it "pinched out".
OP

No specifically Known or recorded mines in this area btw.
OP

But like I've said, people don't know what to look for.

Quinoa said:
No specifically Known or recorded mines in this area btw.
Click to expand...

Sounds like you research that stuff a lot.
OP

Cool, all them geology classes, maybe you're a mining engineer... Or an assayer.
OP

No, I own real estate rentals. The heck with college degrees.

Quinoa said:
No, I own real estate rentals. The heck with college degrees.
Click to expand...

May've helped you get the properties.
Anyway, it's cool to see a speck of what you do, thanks.
OP

And I'm getting close to partial retirement to pursue my "hobbies" .
OP

I'm only partially interested in the vaults and mines anymore. They are a very large sideshow to me. Fun tracking them . There's great wealth and retirement there. But ,I have something else in mind though.

Quinoa said:
And I'm getting close to partial retirement to pursue my "hobbies" .
Click to expand...

Cool, you can't beat that, especially the way things are going.

Quinoa said:
I'm only partially interested in the vaults and mines. They are a sideshow to me anymore. Fun tracking them though. I have something else in mind.
Click to expand...

Must be something pretty interesting.
Enjoyed it, have a good one.
Will look forward...
OP

Not everything is straight forward. I keep a lot to myself. But , I have some plans. Lets hope they work out. A few have not, but they can always change landowner hands. And , well I have backup plans. Some things take years and are hard to sit on.
OP

I invest in a lot of things though, so I'm good for the long haul.

Quinoa said:
Still have no idea who did the rock cairns, they don't seem to be that old. Maybe 50-100 years. Bizarre.
Click to expand...

The stone with the lichen is one of the stones I would study. This site has changed. I can't find my way around anymore. Right off I see the words I Am I Am. That's a good sign.
X 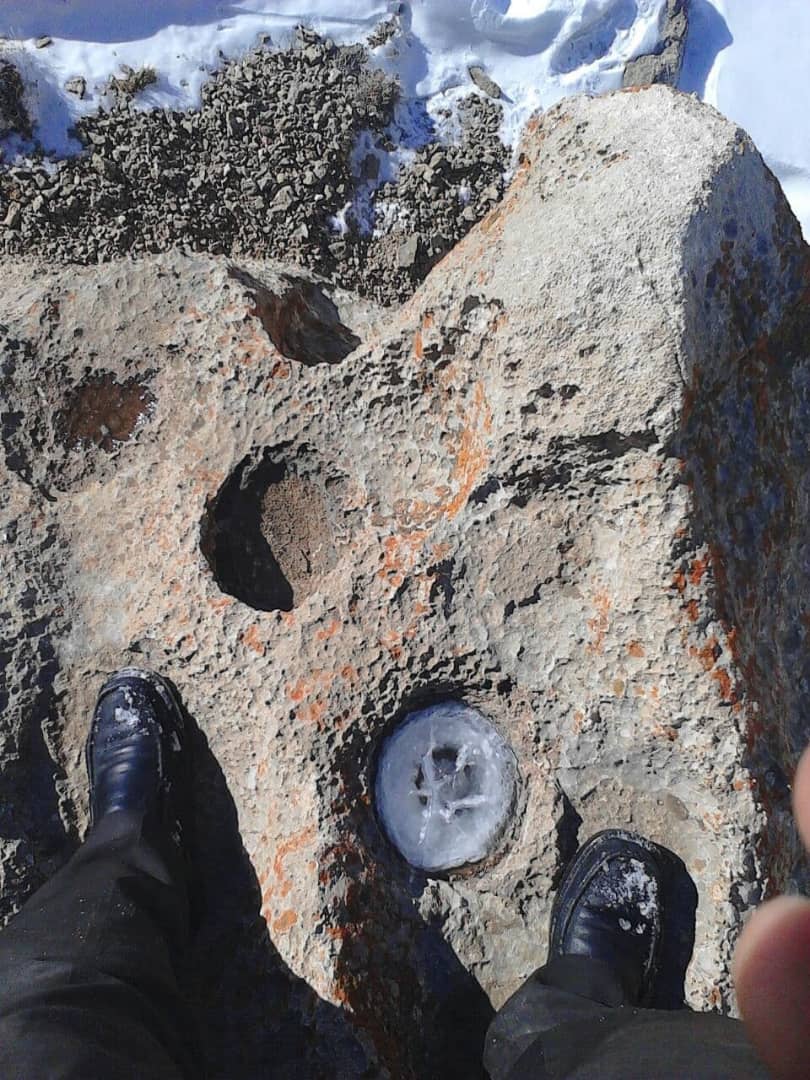 Interesting post. I noticed the triangular object atop a pillar in the owl pic. What planet are you on? I'm trying to be funny, not sarcastic. There's a circle near the owl's feet but there's a glaring triangular obelisk above. What is that? 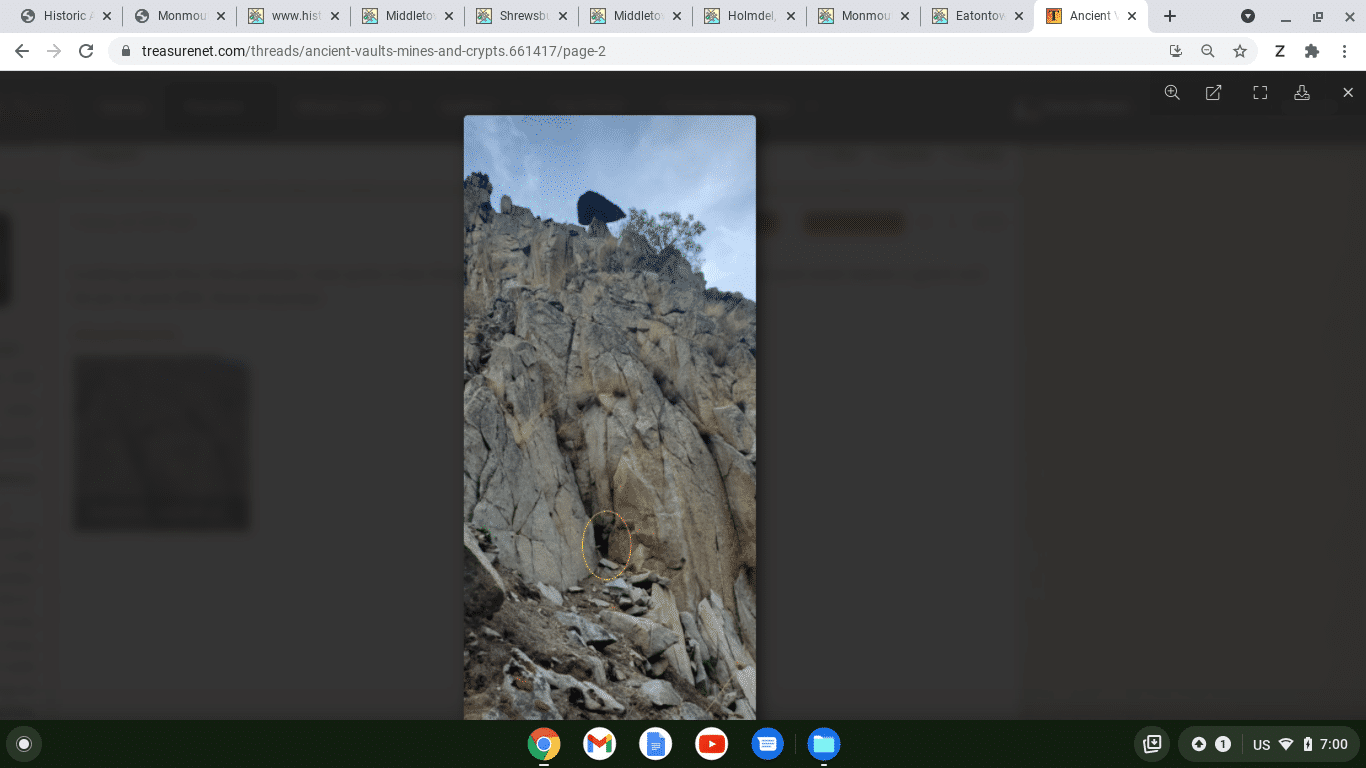 Gene Mean said:
Interesting post. I noticed the triangular object atop a pillar in the owl pic. What planet are you on? I'm trying to be funny, not sarcastic. There's a circle near the owl's feet but there's a glaring triangular obelisk above. What is that?

lol it's fine. I definitely saw the triangular rock on the piillar first, was taking pics of it on this 2nd return trip and hiked to where I thought I was supposed to for a visual alignment spot over it.. Didn't notice the owl spot till I got back back home. That's kinda how it goes, too much to look at in the field and you miss alot, so take a lot of pictures from angles that things stand out. That's kind of where you are supposed to see things from.
OP

The ancient mine spot with the talus slide/pile on the slope should be of interest to some, Nobody says how to find the ancient mines either, or at least nobody is giving away any clues.. I'll have to get some better pictures of the vault markers along the canyon bottom across the canyon from it. That's another clue, cause there's almost always old vaults near the old mines. Might be a year before I get back there though. Private 2 track down that canyon. And it will probably get washed out this year due to area fires toasting the vegetation that moderates the water washing during heavy rainfall/snow melt on steep hillsides.
You must log in or register to reply here.

is there an app or software or web to zoom maps? for monument symbols hunt?

Welcome to the newly upgraded TreasureNet.com!
18 19 20