You have to listen to the ones that hid it. They will tell right where its at. If you listen to the Guru's with swelled egos, you will be going in circles. If they let some air out out of their swelled heads they might do better. But you cant have that its written in stone, causes it will make the the Guru's unimportant, no need for them. Its written in stone, believe it or not.
OP

Here is a dig spot. Listo. did a good job on this. I know most people wont believe it cause the Guru's say there will be no markers there. Believe what you want. But thats a FACT. Its out there free to everyone. No need for Guru's Let the ones that hid it Teach you. Thats a fact Jack. 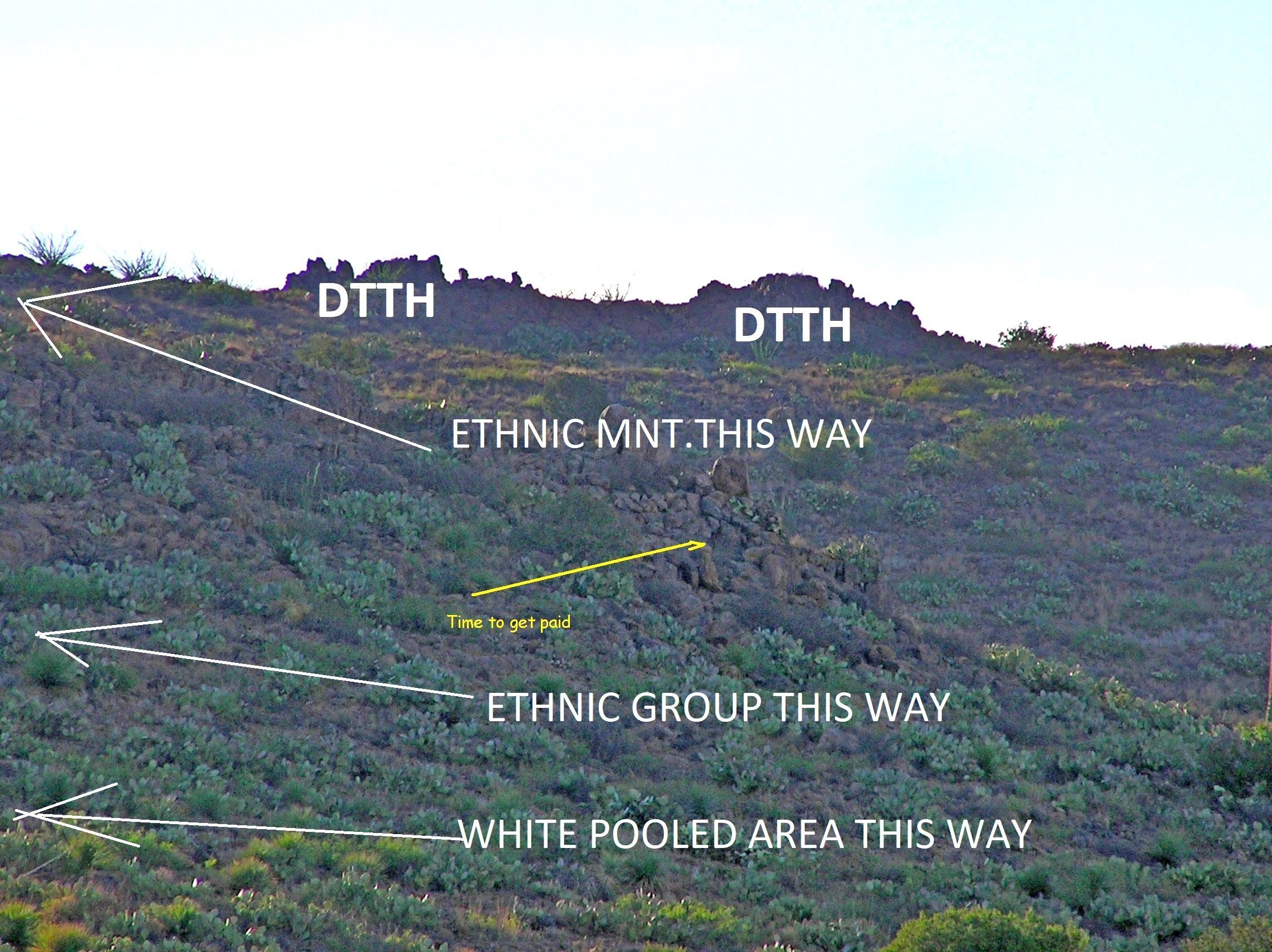 Yep. The info. is out there Free to everyone one. No Decoder ring needed. No need to send your info. to the Guru's and have them pick it clean and send you back a carcass picked clean. That's a fact Jack.
OP

Go in the field, clear your mind and let them show you the way. Or read the rule book. Nice to have that freedom of choice.
OP

Here is another place to dig. Totally a different set up. The rule book wont help you here either. Its just the way it is. No magic formula that fits all sites. For me its better to listen to the guys that hid it. Or send your info. to the Guru's and let them put you right on it. You have that choice . And no this isnt a place to go camping, unless you want to. 7 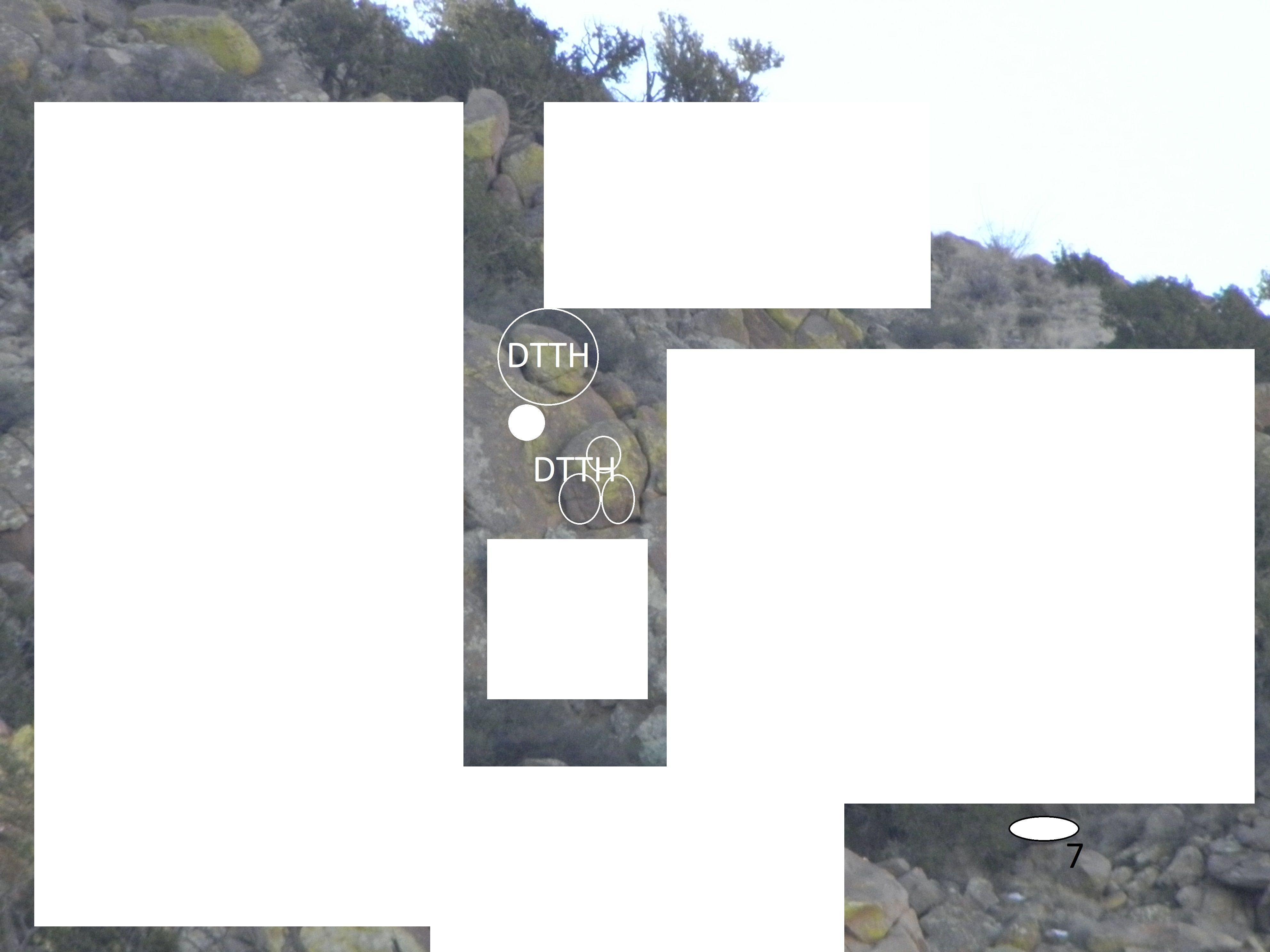 Quinoa said:
Just show the whole pic, nobody gives a &**&, you have so many places nobody knows where to start.
Click to expand...

Some Gurus/Authors will publish books in exchange for your $. It's your choice.
OP

Here is another one, totally different set up. If you really want it, listen to the guys that hid it. I really dont know how to get that across any better. I cant wait to see some of your photos. Share and share a like. Go and read some of Roger Snow's post and Listo's posts. Great info. in them. Listo. can read this stuff like it was English. Dont be mad about it, be grateful . I would have never gotten this far if they didn't unlock so many doors for us. Its a free choice for you to make. Or consult the Guru's. 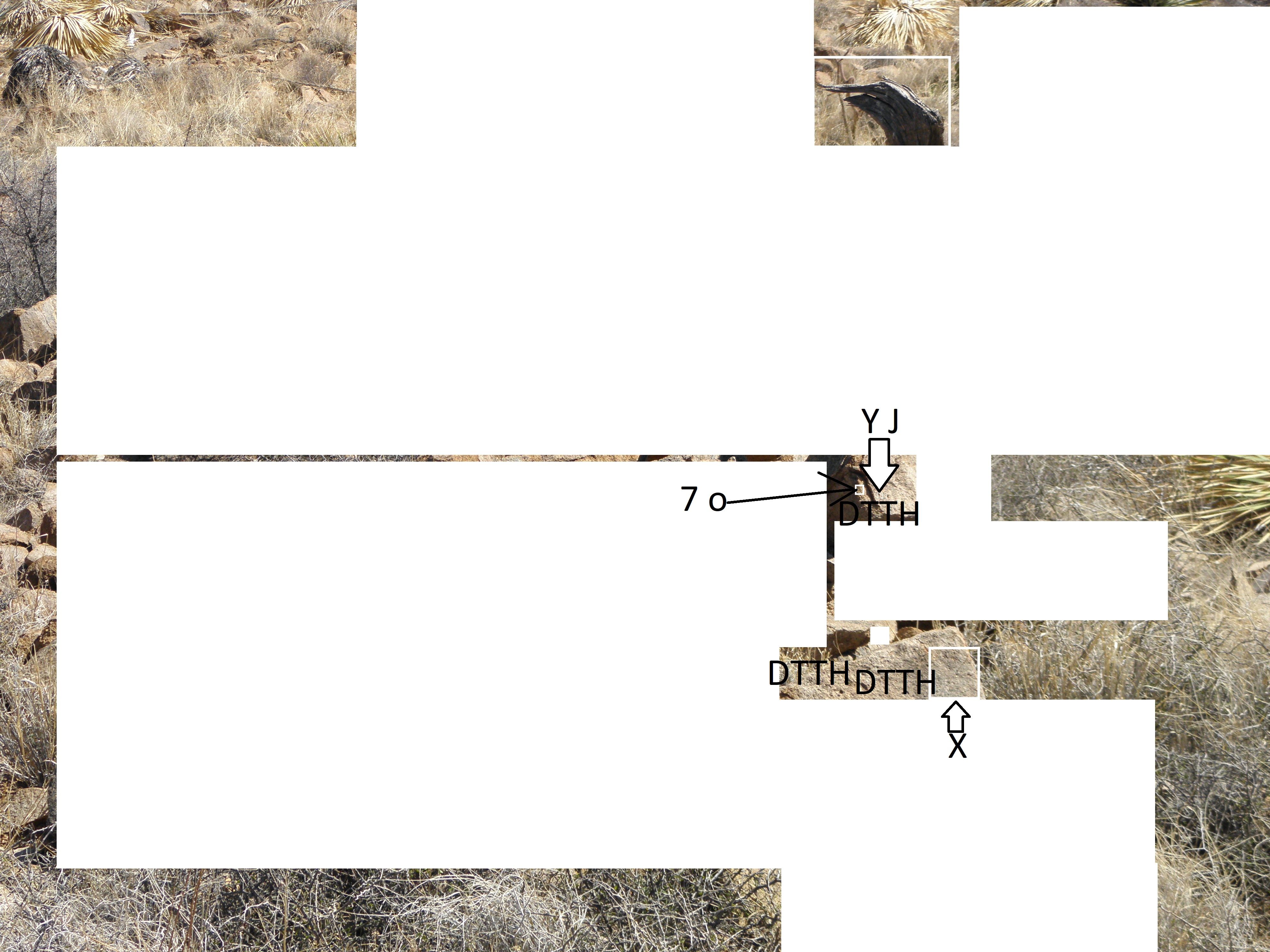 Maybe this will help some. Iam ready for the show.
OP

Wow, A very interesting video . I have seen some the photos the guys in Ozarks have posted here. They got some great sites for sure. Dang those guys got around.
OP

I got to go to the frige and get me some more green onions and watch this again.
OP

Dont worry if you get the signs wrong the first time, just keep trying. You will get it right next time.

dog the treasure hunter said:
Wow, A very interesting video . I have seen some the photos the guys in Ozarks have posted here. They got some great sites for sure. Dang those guys got around.
Click to expand...

Oh boy, wow… and wow. No way man, …that this little guy with a tormented soul can do what he claims.

Terry Carter is a Schmuck for taking advantage of this guy’s personal drama, to make a buck with this video. Terry Carter lost all his frail credibility (in my personal view)

While I feel for this guy’s loss of family life (and his kid, which obviously marked him badly for the rest of his life) it becomes clear that everything he’s saying is nothing than a compilation of everything he ever read about treasure hunting stories, myths & legends, hunting theories etc-etc and everything else he came across. Then,..he immersed himself in that ‘bigger picture-story’ as his own.

Too bad for him, as his reality is not his own. But I still think that Terry Carter is a predator willing to do anything for a buck, and kept putting words in his mouth and leading him further into his fantasy.

There are elements of his story picked up from everything that was printed under the sky: …from Victorio Peak, to KGC, to Montezuma, to Templars, To Egypt, to XYZ…..to everything he could get his hands on. But when it comes to field experience,…nothing makes sense. Nothing that he describes in his ‘Hunt’ is either accurately feasible or belongs to him …as personal experience, but rather what he read elsewhere as part of somebody else’s theory. This is typical to remote hunters from home and couch dwellers with a lot of dreaming under their belt. Some of them write books too, in the same way by using a lot of imagination and speculation borrowed from others. As such, the information goes round-and-round contributing to the general miss-information.

Again, ..sorry for the guy’s drama, but T. Carter is a schmuck.

(p.s. How long it took that little guy to dig that huge hole in the ground by himself? In hard rocky soil and caliche? How many hours per day? Every day? …oh yeah, piece o’ cake. Ahem )
OP

Yea, i didnt like hearing that type of personal family stuff, and the photos of the kid. He sure hit the lottery falling into Marys arms. Its definitely not marked like anything i have seen out here. I hope everything works out for him and he is safe. Hopefully it will get the guys in Ozarks out working their sites, if they aren't at it or done with them already. I know i could never do a hole like that in nine months. Thats a lot of trips up that hole getting the waste material out. Yea, this stuff gonna stay safe for a long long time. Its some really great Sentinel stuff that has been put out to keep the circle going. Definitely some smart guys that set this stuff up. They eat that bedrock like its cotton candy.
OP

Lets hope the kid doesn't end up being kidnapped and held for ransom.
L

I have a feeling that our little guy was set up as a fall guy by the 'Sentinel' pushers concept in order to ridicule him. If you can't scare them, ridicule them to the point where everithing is compromised. Anyway, I could be wrong. I hope I'm wrong.
As for the guys in Ozarx, they have one of the best middle way find. It would be a great loss if they didn't act on it.
L

dog the treasure hunter said:
Lets hope the kid doesn't end up being kidnapped and held for ransom.
Click to expand...

That would be a disaster it itself. But only some idiots could do such a criminal act. There's nothing there to gain from. There is no treasure to ransom with. But there are stupid criminals too.
If anything like that happens, it will also be Carter's fault for putting it out there.
OP

Yea, i hope your wrong too. There's no doubt there are guys on here that collect info. on people thinking they can use it in someway to help with their great treasure hunting knowledge . That one group on that thread, think like that. A bad group of guys to get mixed up with. They definitely taint treasure hunting.
OP

Just the thought of treasure drive some people nuts. Alls those people killed over the lost dutchmen mine tells you there some real nut jobs out there, over nothing.
You must log in or register to reply here.