There was a horrible picture of the keys victim......it was sobering to see !! Be careful and trust your instinct....if it seems dangerous it probably is !! Everybody watch your back, and use the buddy system or you could just disappear !!
Upvote 17
OP

words can't express the fear and worry that is starting to creep up on this community.....were all not sure whats going on but its been a brutal summer of shark attacks down here....not only that, there have been quite a few more very close calls that have not been mentioned. No one says there was almost a shark attack...it dosent make the news. I belive the bull sharks are the culprit.....they are absolutely ruthless predators, and will ambush just about anything anywhere. Please prey and keep little Joshua in your hearts and thoughts !! The long hot summer continues down here, and there's more people in the water than ever !!
OP

Im not a doomsday guy....im not trying to scare anyone....im also not gonna sugar coat the situation and make another comment about how great the sharks are and how its just the normal way of things.

This is the truth
These sharks are over protected, over glorified, and far from being endangered. I fished on the biggest federally permitted shark operation in the United States!! We were the top producing shark boat in the USA for 10 consecutive years in a row, we also sat on the council for shark fishing at the national marine fisheries. You may have been led to believe sharks were over fished....and they might be in certain parts of the world, but here in the US, and bahamas they are booming to the point of over population because of lopsided protection policies that have allowed them to be disproportionate to the rest of the ecosystem. How do I know this you ask....because we were also the top research boat also !! We participated in more tracking and tagging programs than anyone else in Florida. I was ridiculed and harassed by activists and protesters. I was labeled a monster and a butcher, and had to fight in court to have images of me that were used with out my consent to wrongfully accuse me of illegal shark finning.....I was a legal shark finner for 20 years.....it was a glorious job and was similar to fighting in the coliseum every day !! Limited and monitored shark fishing is necessary folks....as ugly and bloody, and gory as it is !!
OP 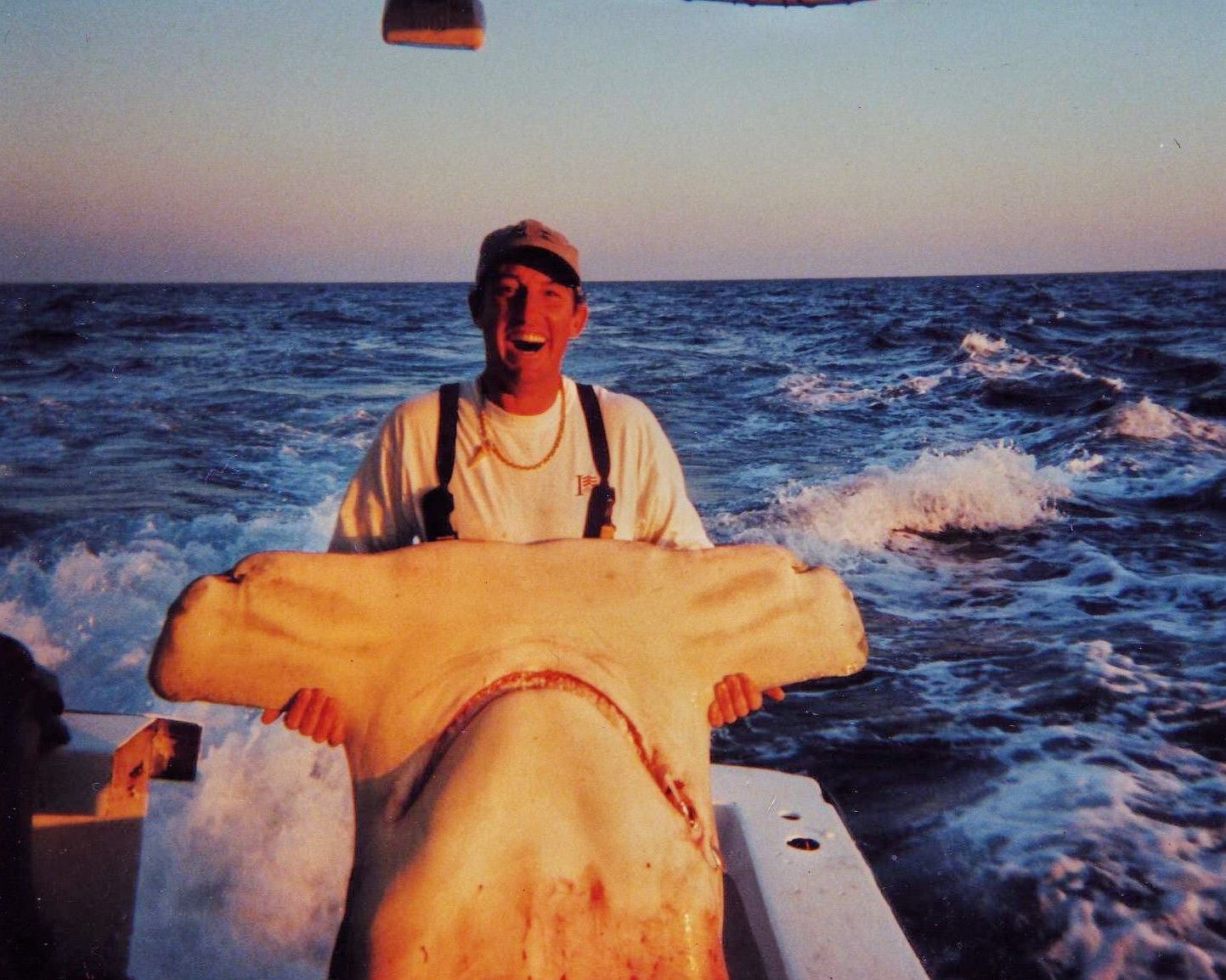 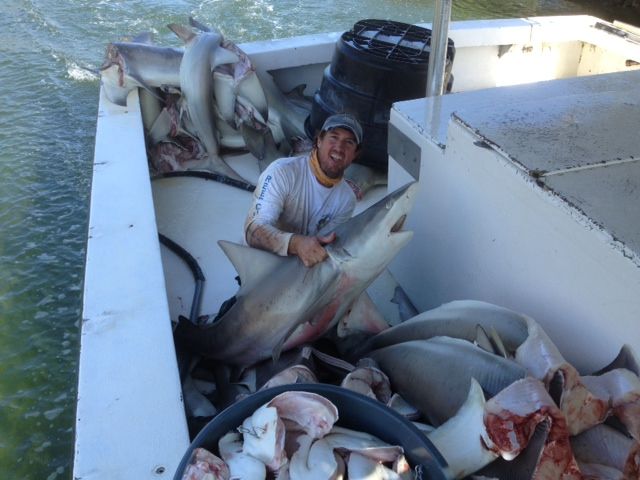 I started the thread in july,.....its only mid August now ?? How many shark attacks since then.....one or more a week ?? That sounds a little fishy...no pun intended....something is not right !!

Scary stuff Bart! When my wife and I would travel from Michigan to the Florida panhandle (staying at Navarre Beach) I abided by a simple rule...never even get in the Gulf water over my knees. I would fish mostly on the Sound water. You can walk it for miles and usually not see anyone. Thanks for posting!
S

Noticed an agency of some type patrolling off Sebastian Inlet State Park beach this weekend.

There was a horrible picture of the keys victim......it was sobering to see !! Be careful and trust your instinct....if it seems dangerous it probably is !! Everybody watch your back, and use the buddy system or you could just disappear !!
Click to expand... 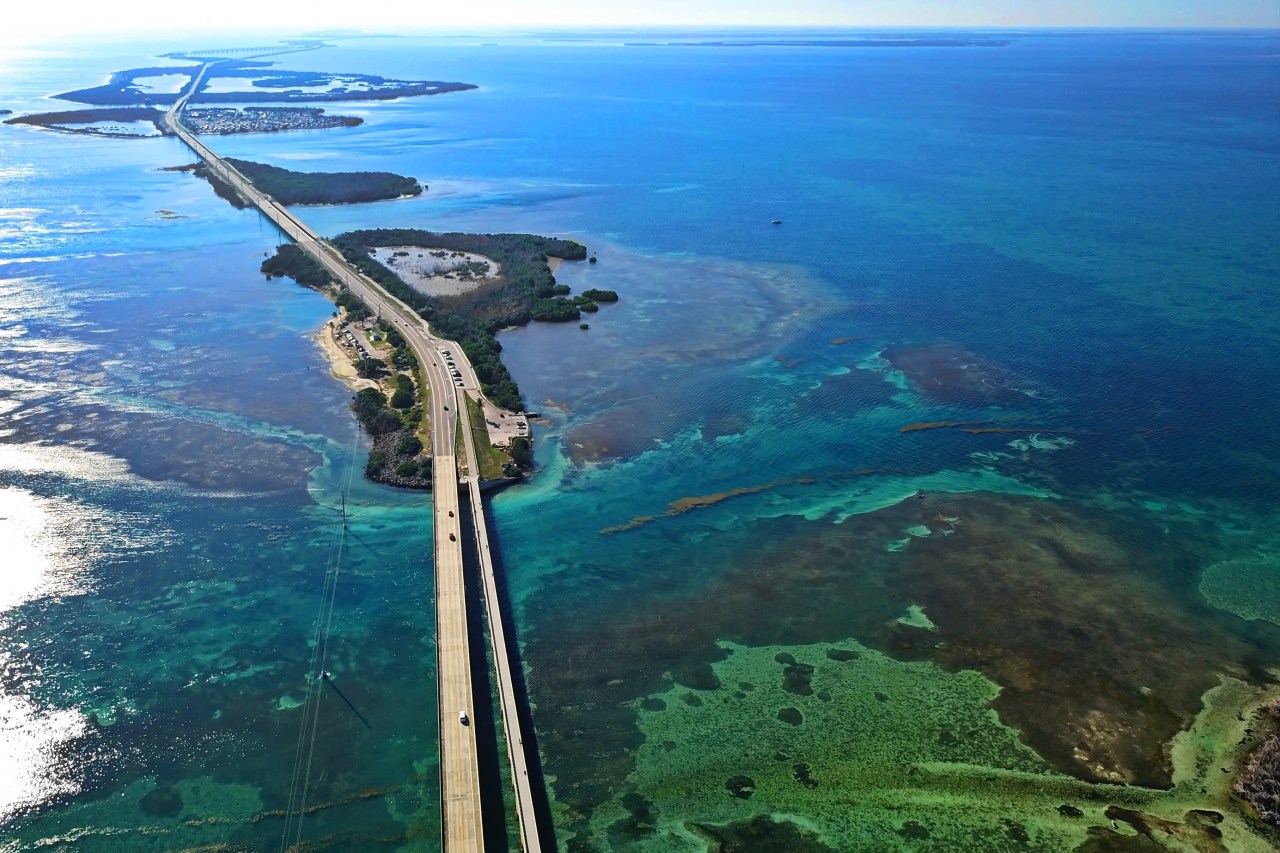 A 10-year-old boy is recovering at a Miami hospital from a shark attack that left him without part of his leg, according to news reports.
fox8.com
OP

I could not help shedding a tear for this kid....what a warrior !! The tears come from the thought of my own boy going through something like this, and a sense of relief and joy that he made it through this.
OP

Neighbors Don Gates and Angie Gonder, who are used to deep sea fishing and tagging Mahi for research, were about 23 miles offshore Cudjoe Key on Monday.

I've caught big ones like that here...people are just waking up to the fact that we have our own population of white sharks down here....no one used to believe us until we brought them in, then they banned us from catching them !!
OP

That one is a fat untagged female, thats ready to give birth !!
S

I haven’t liked being in the ocean past my waist since I saw the movie Jaws, even less now that cape cod has hundreds of great white sightings ever summer. I’m usually fairly comfortable at my favorite beach in New Hampshire until I started seeing seals this year and we all know what likes to eat them…………… white sharks so f*** that!!!!!

I used to spearfish every year in Hawaii and Mexico and thankfully never had more than a momentary scare from playful porpoises and seals.
I don't think I could muster the nerve nowadays.
OP

Thread 'Shark Bite!' https://www.treasurenet.com/threads/shark-bite.677859/
Now its happened to one of our own.....here is a link to @Hat-trick Lisa's shark attack story while detecting......its sobering and she is now known to me as lucky Lisa!! Because she survived!!

Much better chance of being injured or killed in the car on the way to a beach than in the water at the beach.

Treasure_Hunter said:
Much better chance of being injured or killed in the car on the way to a beach than in the water at the beach.
Click to expand...

Dont be surprised and also dont assume that being in the water is safe as it once was.

We will begin to see more and more shark related incidents.

ARC said:
Dont be surprised and also dont assume that being in the water is safe as it once was.

We will begin to see more and more shark related incidents.
Click to expand...

Agreed.
You must log in or register to reply here.

Hope everyone has a great 4th!

A small coil for Excalibur