Been following TreasureNet for a while but never posted. Found this in an old vacant lot recently. 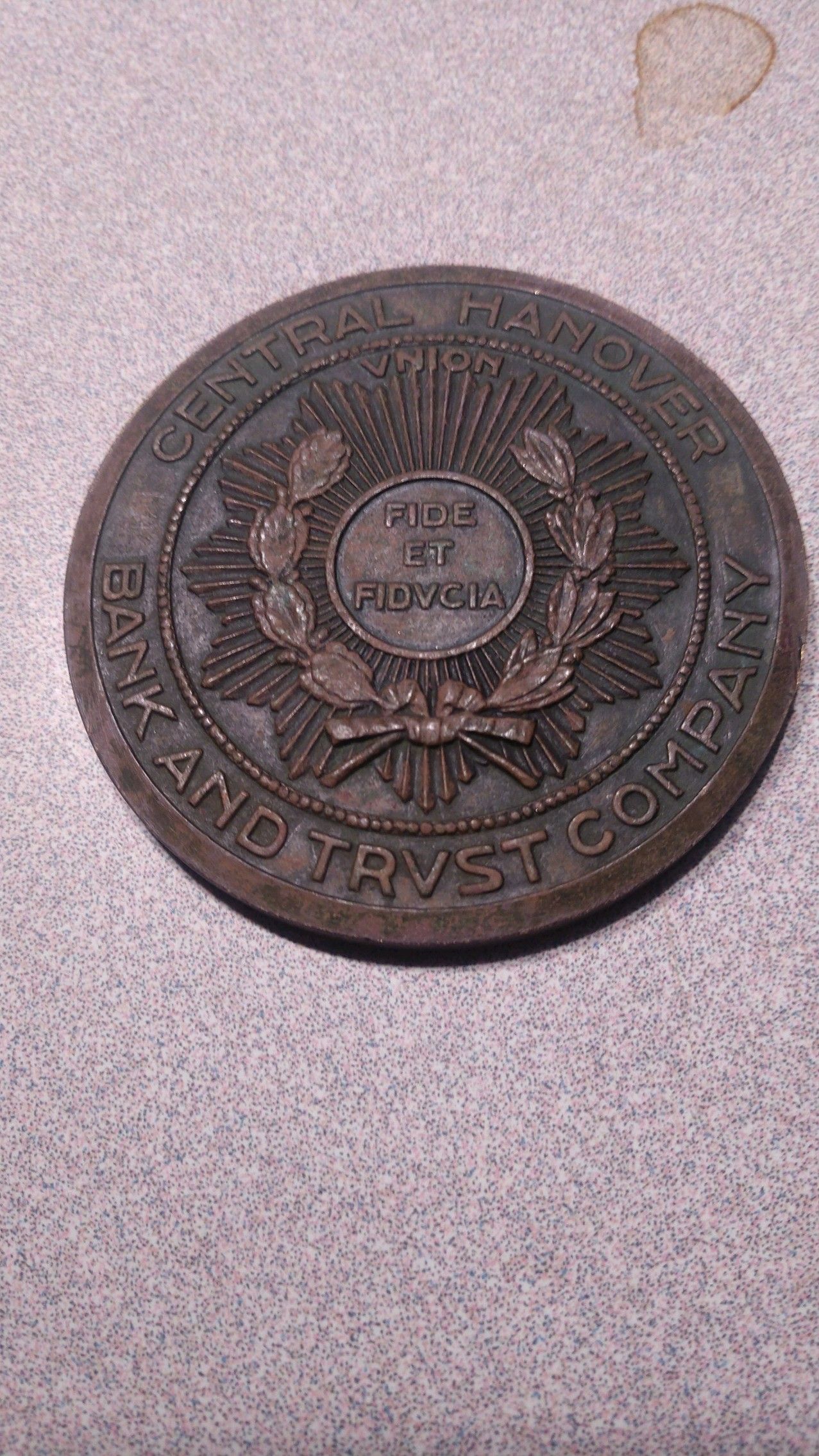 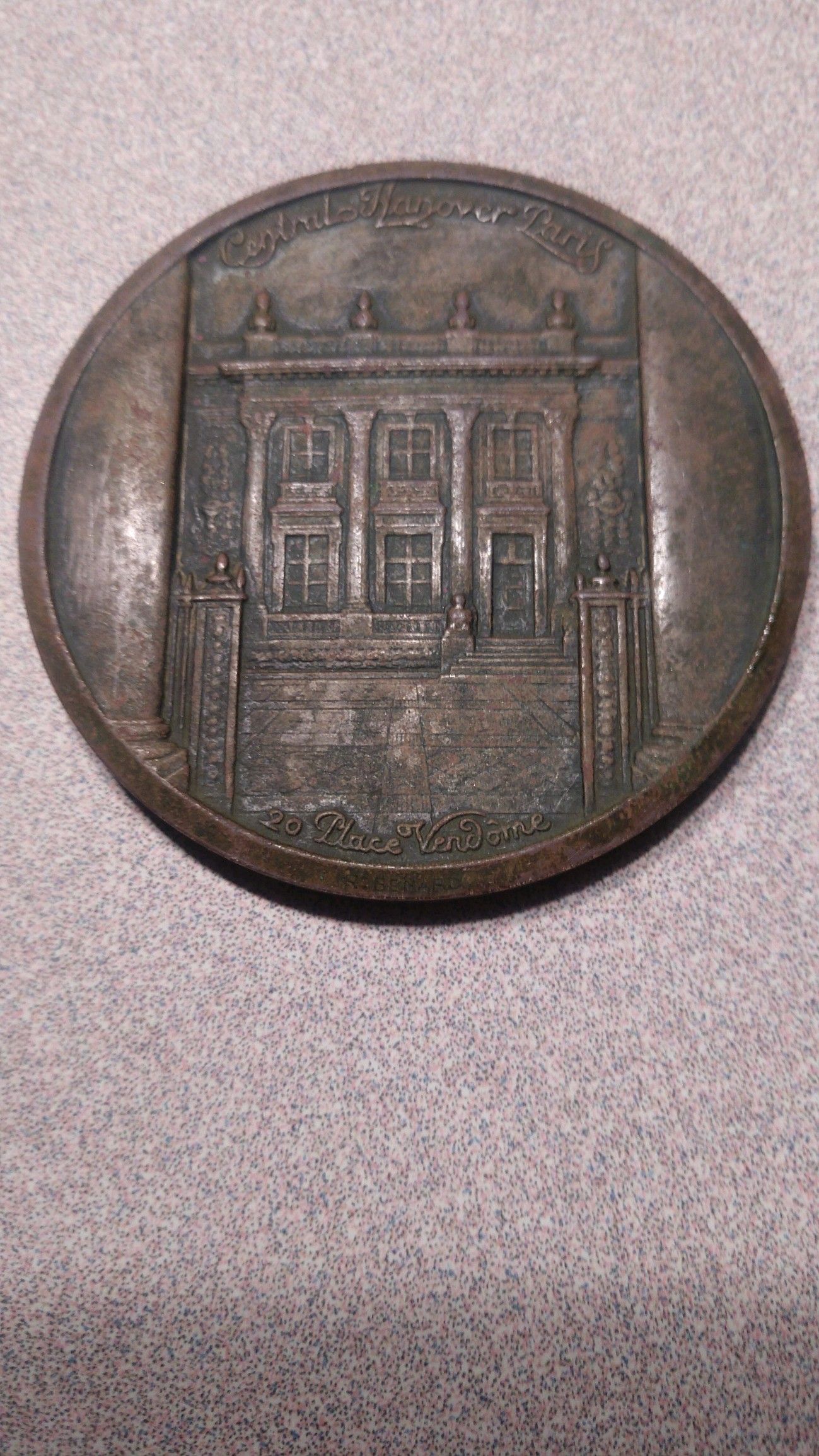 Welcome to the fray.

There are several variants of this medal, some of which are blank on one side, but no source that I’ve seen is prepared to put an exact date to them.

The trust company (as “Citizens Trust Company”) and the bank (as “Hanover Bank”) both have their origins in New York, in 1851 and 1905 respectively. There was a complex series of mergers, acquisitions, re-organisation and name changes for both companies over the years, but the combined companies only operated under the name “Central Hanover Bank and Trust Company” between 1929 and 1951.

The building pictured (20 Place Vendôme) is in a swanky location in Paris and was originally an “hôtel particulier” (the French equivalent of a private mansion house) in which the Hanover Bank later had its Paris offices until they sold it off some time after WWII. The engraving for the medal was produced by Raoul René Alphonse Bénard (b.1881; d.1961).

PS: Your finds will generally attract more attention in the "Today's Finds" or "What Did I Find?" sections than in the "Member Introduction" section.
Last edited: Sep 15, 2022

It's already been said, but Welcome to Tnet, and yes, that is a great first post. Great Save. We'll be watching for more in the future.

Welcome and nice find.
You must log in or register to reply here.

Whats up how u? dahomieromie