Bullets and cartridges from a WW1 battle site in Israel

Hey guys,
Some time ago I found some bullets and cartridges on a beach cliff in central Israel, would be glad for any help in identifying their origins and stories and any information about them that could be interesting.
A bit of context: From what I know there was a battle in the area in WW1 where the British attacked Turkish positions. Later in 1945 the beach was used for illegal disembarking of Jewish immigrants, and in one case the nearby settlement of Shefayim was under a British blockade for a day which included some exchange of fire. Of course, the origin of the rounds could be from all kinds of random events. 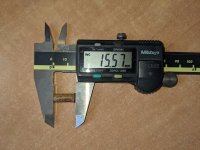 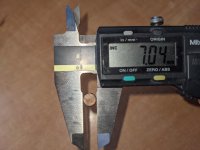 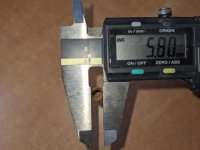 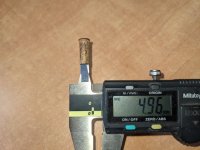 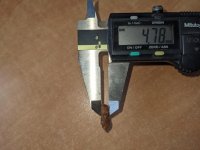 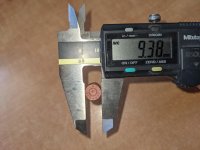 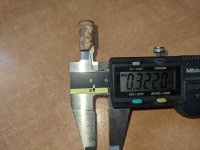 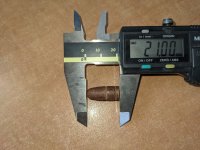 For context, 2 other bullets I found, assumed these were British and Turkish from WW1: 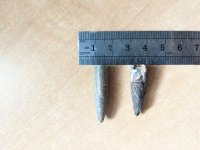 Would be happy to hear your thoughts!

IMI as you know is Israel Military Industries, they were establish as Israels first armament factory in 1933, so your 380 round wouldn't date from any earlier than then.

The U marked one is a rim fire shell for a 22 long, made by Union Metallic Cartridge Company under Remington Arms from 1885 to present.

The left projectile on the bottom confuses me, you might need to use the micrometer to get a more precise measurement.

These are the most prevalent cartridges being used in Europe at the time, that come to my mind right now. Until you get to the newer or later weapons. I know I'm forgetting some of the early cartridges, but my mind is drawing a blank.

As for the 9mm projectile there are so many cartridges out there that are 9mm or fall within the 9mm size parameters that I couldn't phantom a guess with any certainty.
Last edited: Sep 15, 2021
Upvote 0

I know some of our other members should be able to fill in the blanks on these and narrow down some of the basic information I've given.
Upvote 0

Here's a list/poster showing some of the WWI used rifles. 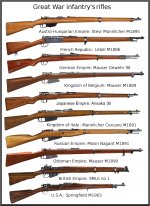 The long, pointed projectile appears to be the hardened steel core of an armor-piercing bullet. The piece beside it could be a jacket from an FMJ round.
Upvote 0
You must log in or register to reply here.