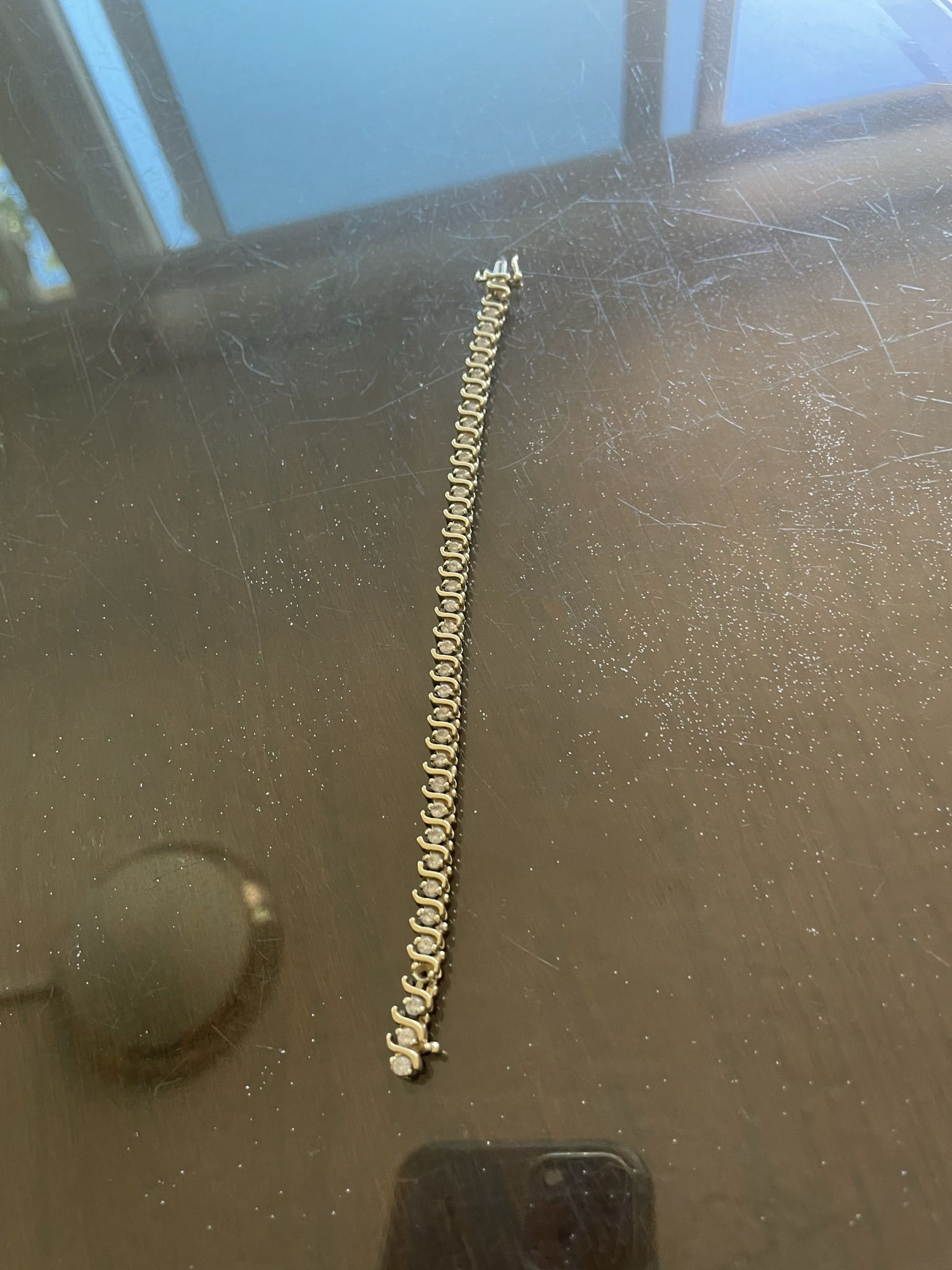 Great detecting story… I was in Siesta Key Fla. this week and did some beach detecting. On Tuesday a woman came up to me while I had my detector. She said that her daughter had lost a gold and diamond bracelet while playing volley ball. It had been given to her by her grandmother and was a family heirloom worth about $3,000! She asked if I could look for it. Of course I said yes. I spent about 2 hours scanning the area where she thought it might have come off. No luck. I sat down to rest a little while and my wife went for a walk on the beach. I decided to go back to the same area but just a little bit outside the perimeter of where the girls were playing volleyball. Sure enough I got a hit! It sounded like a beer tab because up to the point that’s about all I had found! I waved my pinpointer across the sand and the bracelet popped right up! I tracked down the woman and young lady to give them the good news. They were elated and so was I! Although I didn’t score much this week detecting….this find made it all worthwhile! She insisted that she wanted to give me $100 reward. I said no several times but she would not have it. I accepted the reward and the appreciation of the young lady and her mother!

Upvote 10
You must log in or register to reply here.

CW buttons and a few favorites