I found another point this weekend and I was in my overstreet book looking for a match. While I was flipping through the pages I kept thinking about point types… the last time I talked to an archaeologist he didn’t offer point types as an Id, he used descriptions instead, for example it wasn’t a Gary it was a contracting stem dart point. As I’ve been researching more and more I seem to run across this system.

Is assigning a type to a point becoming antiquated or is it just a tactic to avoid being wrong? Going back to the Gary example I wonder if he was avoiding a definitive since he didn’t know the rest of the details of the site and didn’t want to be on record misidentifying a point. I’m curious if anyone else has noticed this. Is this the new direction the field is going when it comes to describing points?

I hate a post without a little eye candy so I’ll post the one that inspired it… it’s the first of that type I’ve found there. Which has me thinking about the possibility of a single group using multiple point types… but there’s also 10,000 years of possible use so they may be unrelated 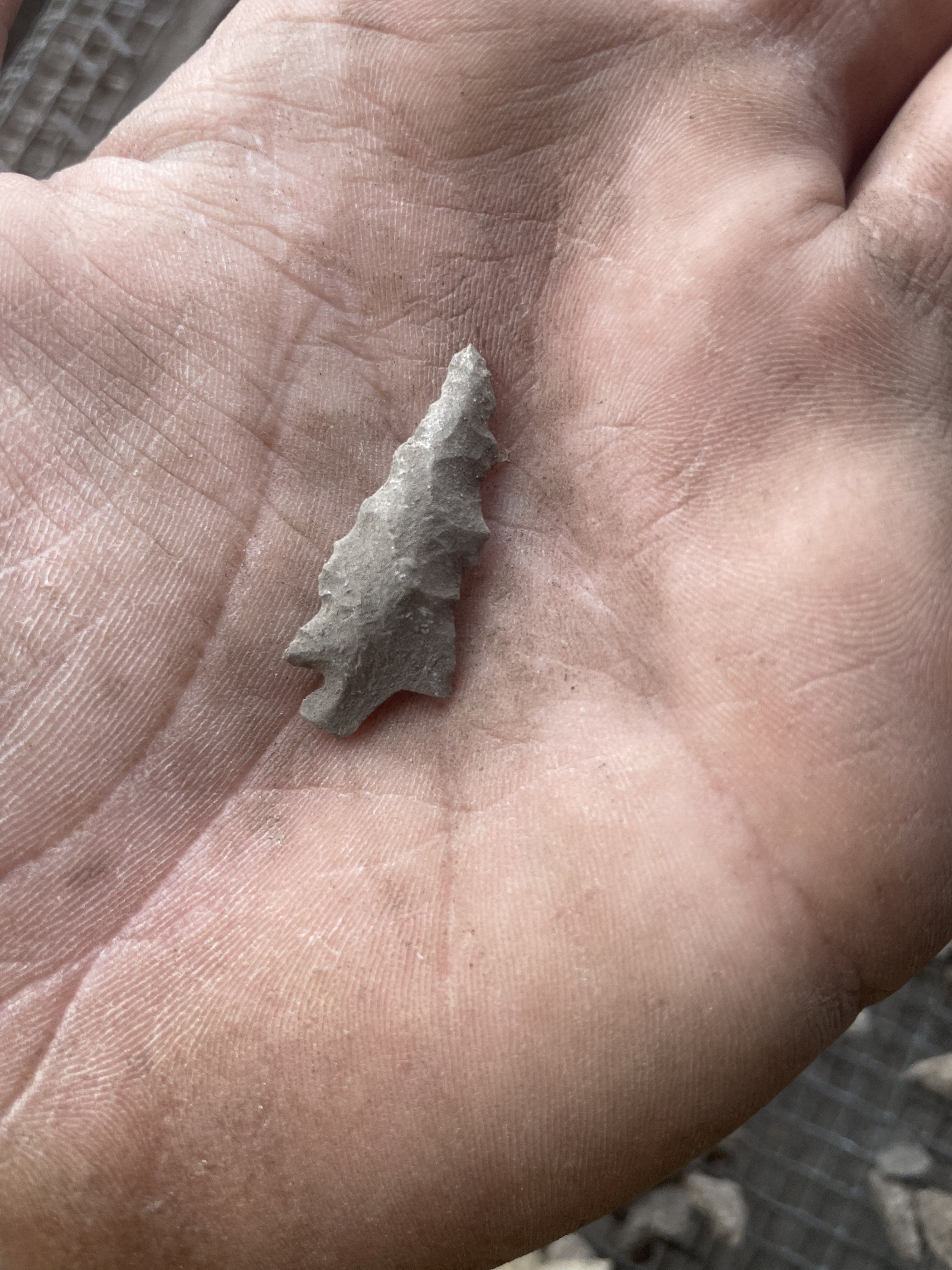 For a lot of archaeologists types can be unnecessarily specific, potentially constraining, and often incorrect. They are an indicator of age and use, but once they start excavating and "sciencing" the site, individual points are just a small part of the puzzle.

At a site in Indiana it's just easier to say Early Archaic bifaces than get into Dovetail (or is it St Charles) point (or is it a dart or a knife.) On the same site you are almost certainly going to find several other early archaic types as well, all of which overlap but none of which have the exact same age range. And 98% of the paper will be about the site, faunal remains, raw material sourcing & analysis of the dating vs the type of point.
OP

I hadn’t considered the other options available to archaeologists… to me who doesn’t have access to carbon dating and all the other available techniques to date a site I have to rely heavily on point types to come up with an age range.

Age range are the key words IMO. Paleo, Archaic, Woodland and Mississippian era names are way too broad and non-specific words. However, types within these ranges does help narrow it down a bit in many of cases.
You must log in or register to reply here.