✅ SOLVED Looking for info on slugs

Going through my finds and been thinking about these slugs, they all are Reeded so I kind of dismissed them but now I’m curious if they can give me any information on the history of the area, I was curious if anyone could tell me about any of them, I don’t think they are extra modern I’m hoping some could go back to the late 1800’s In my very general understanding the deep concave bases were more common then 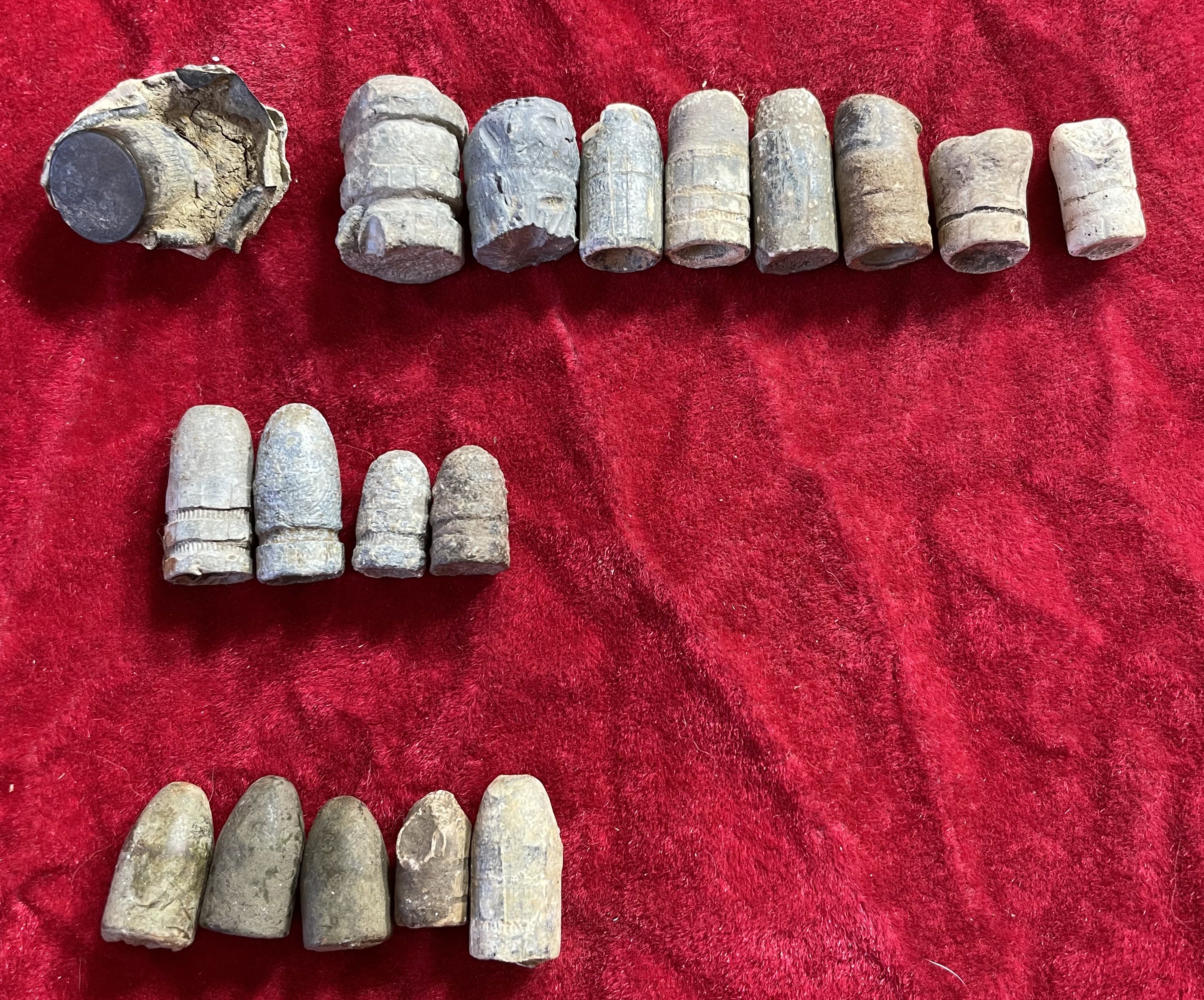 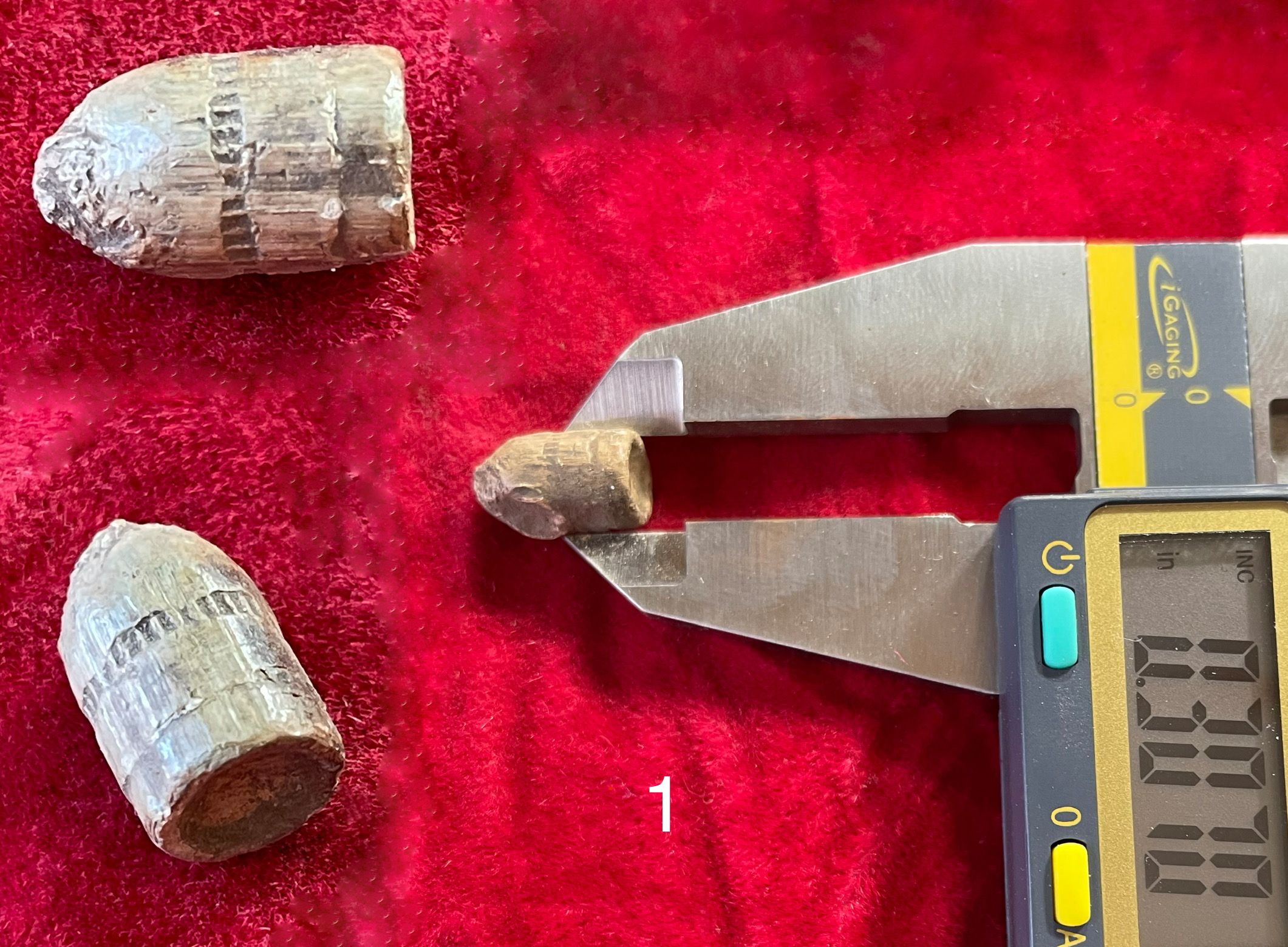 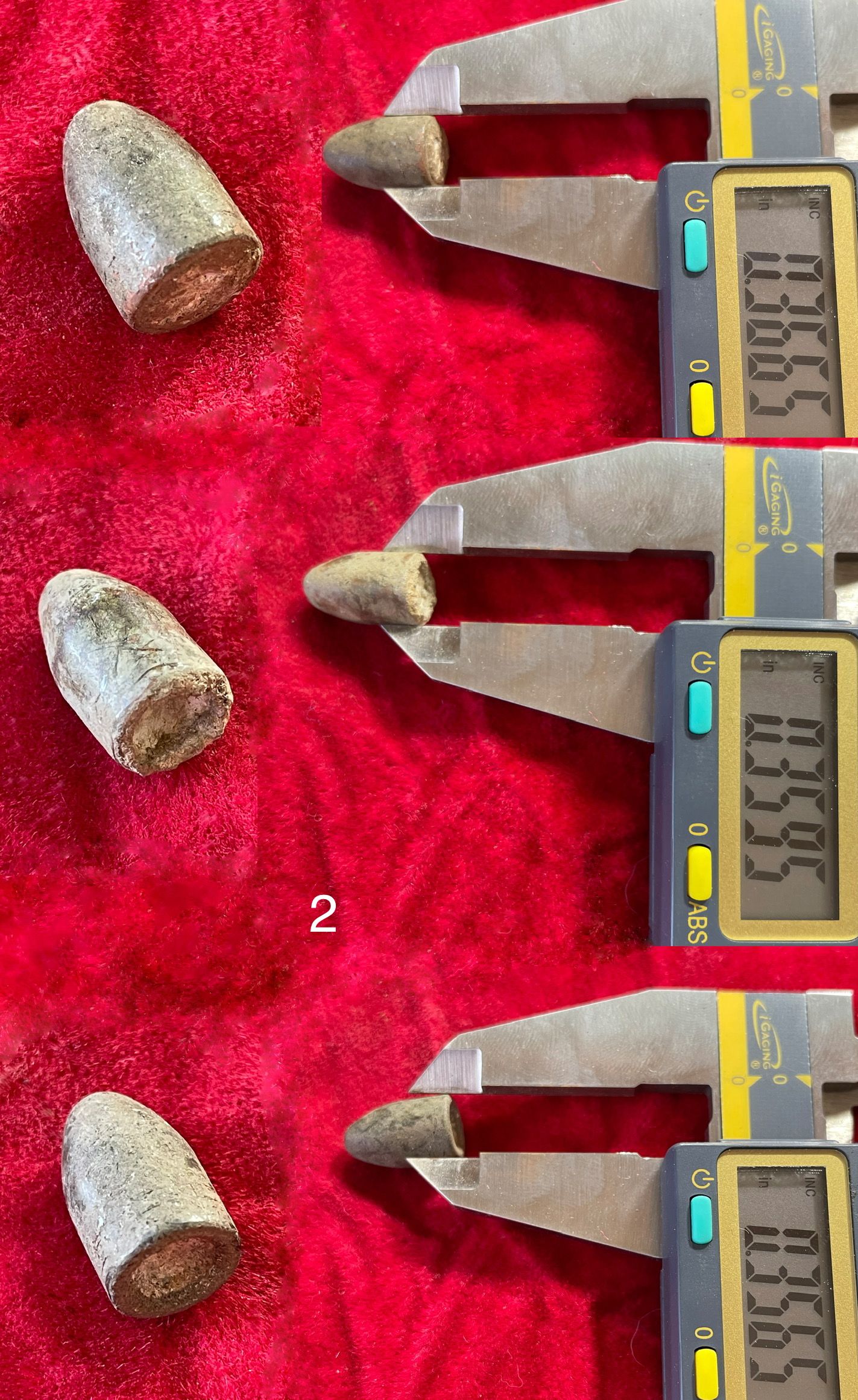 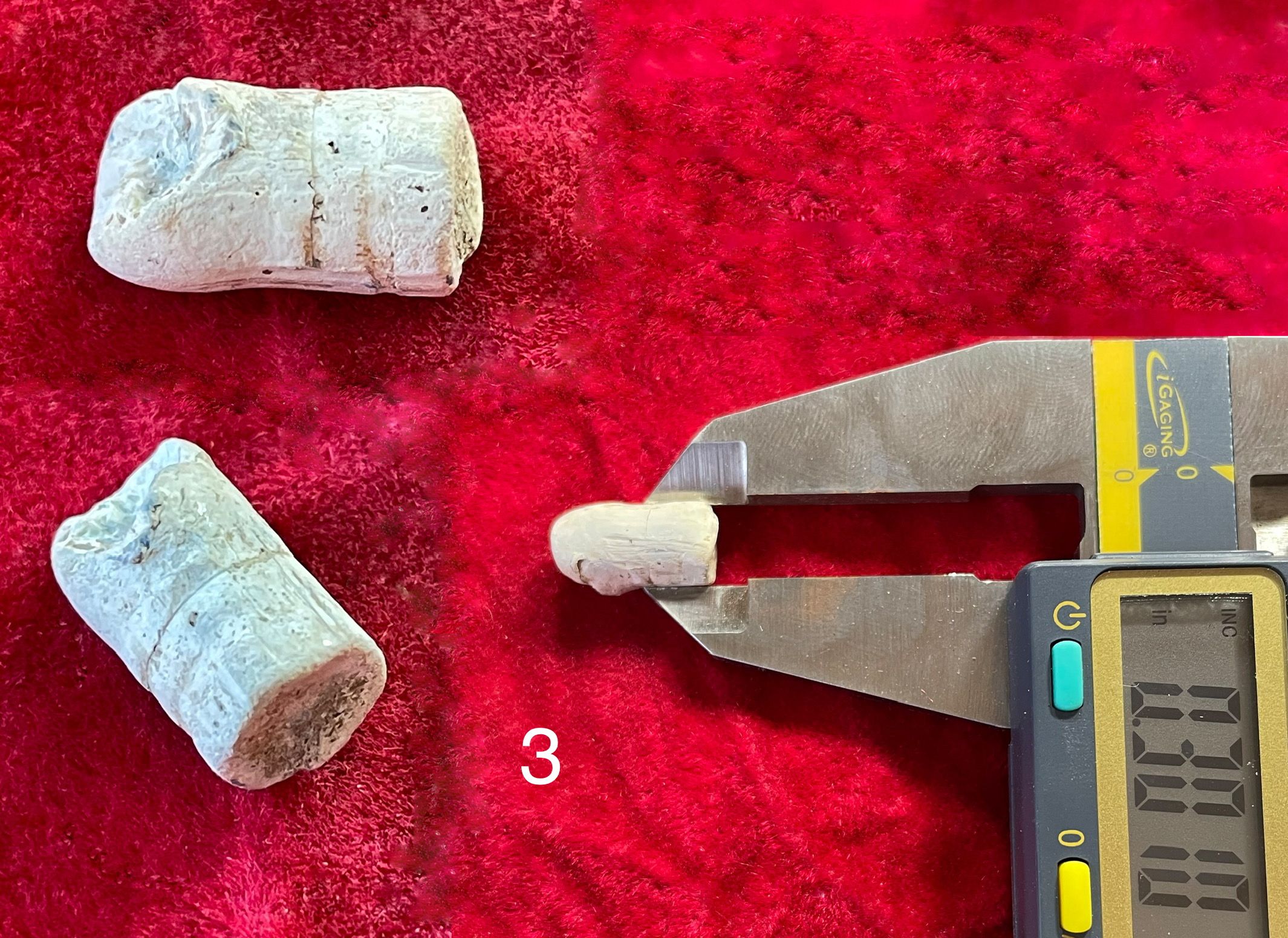 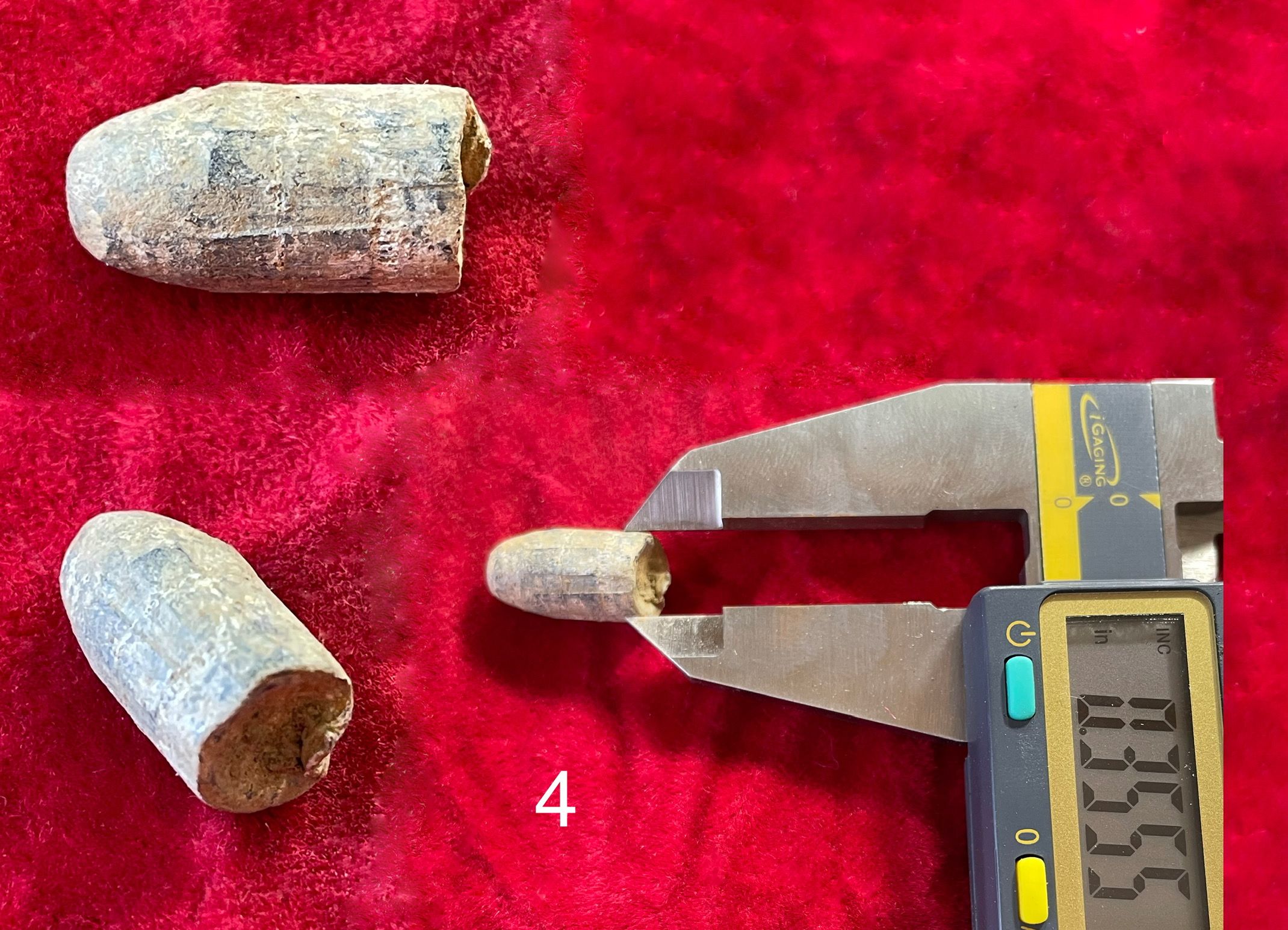 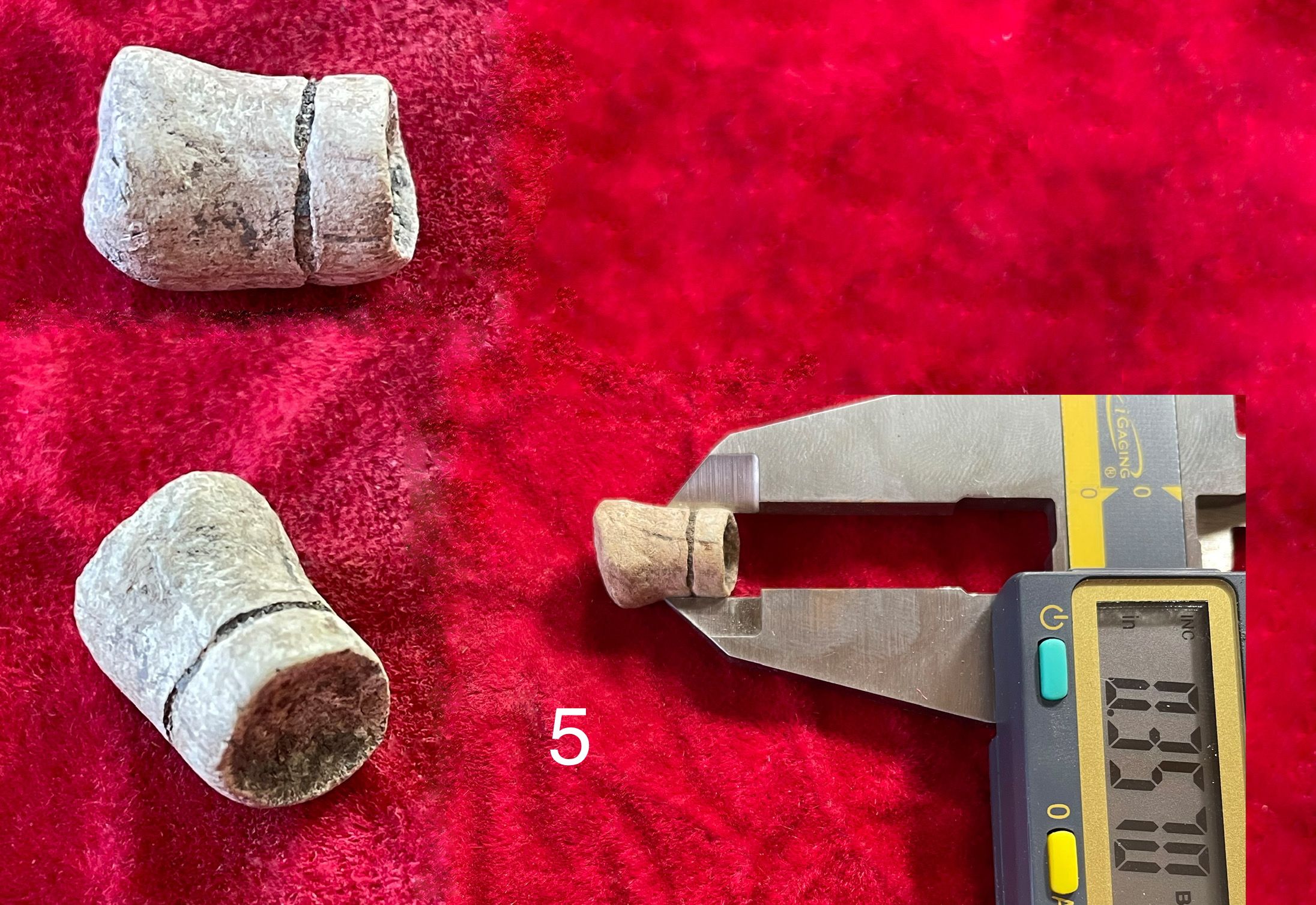 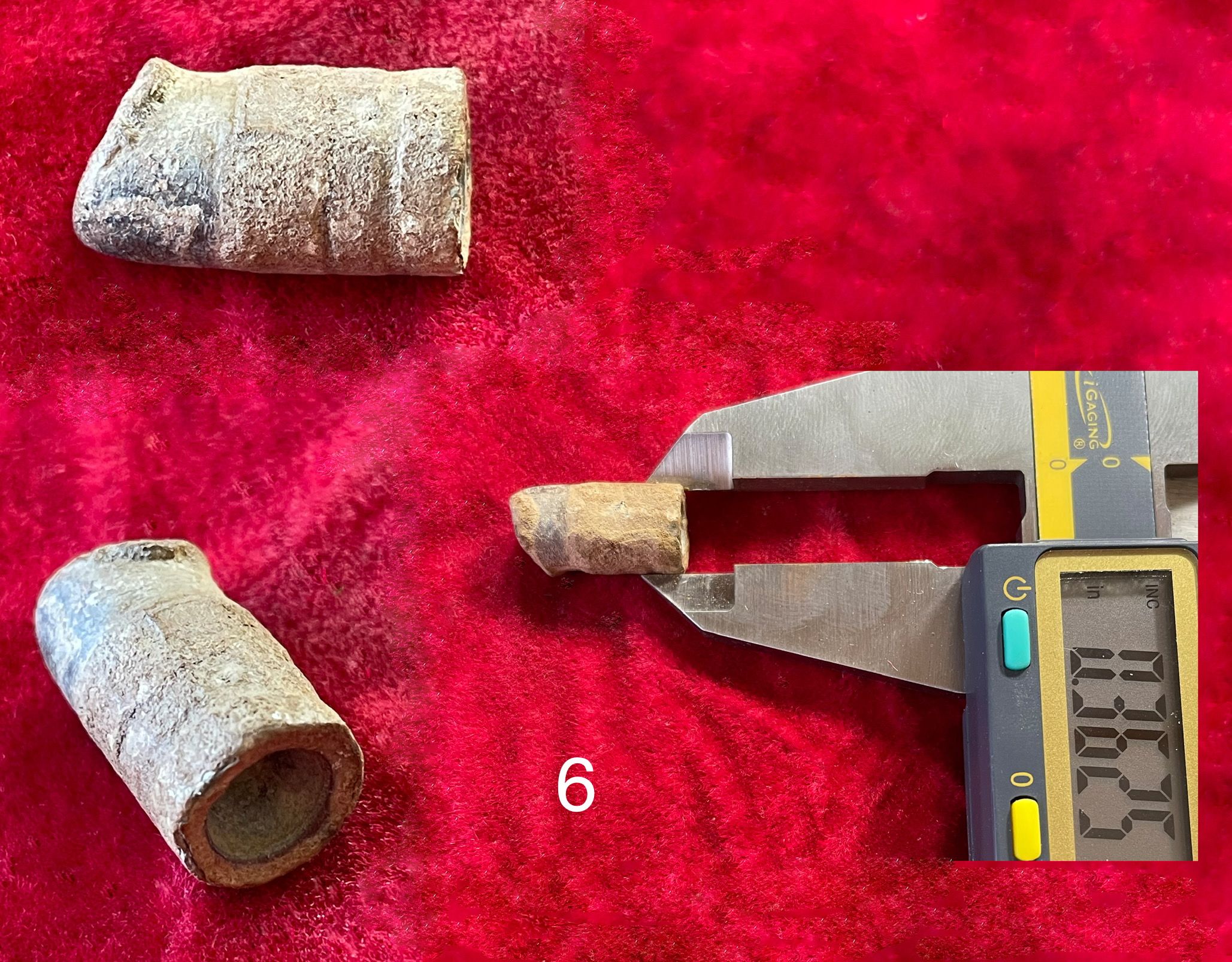 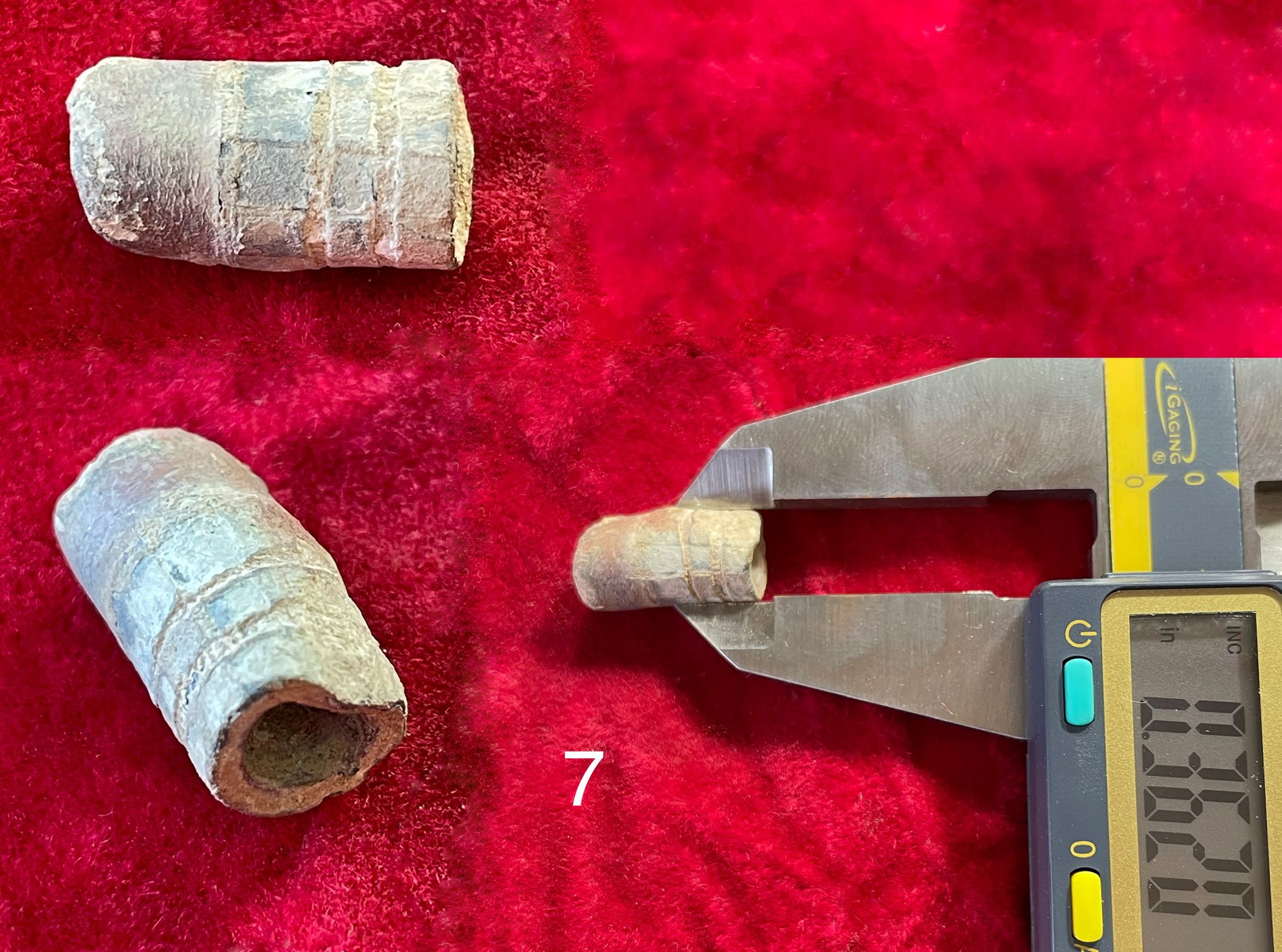 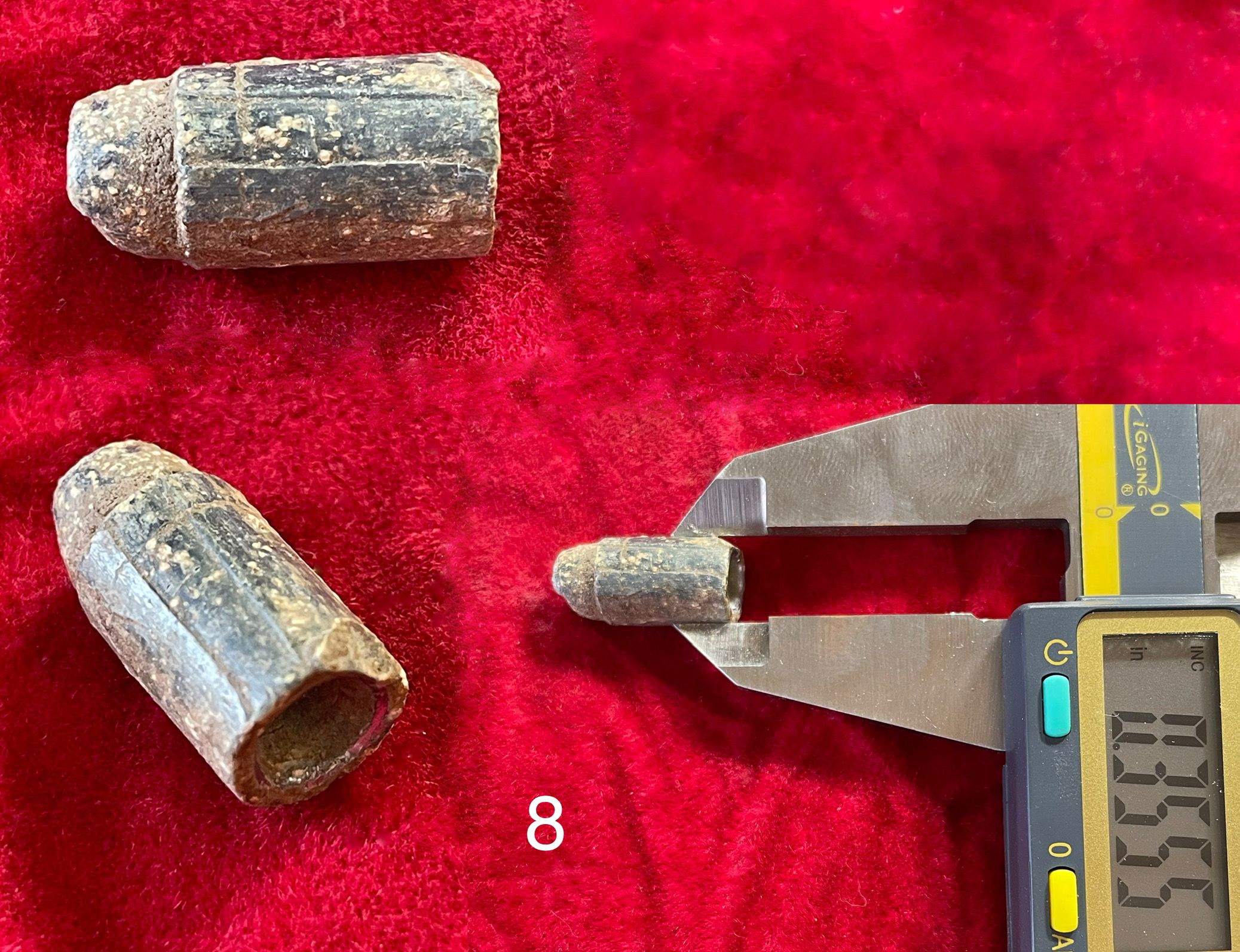 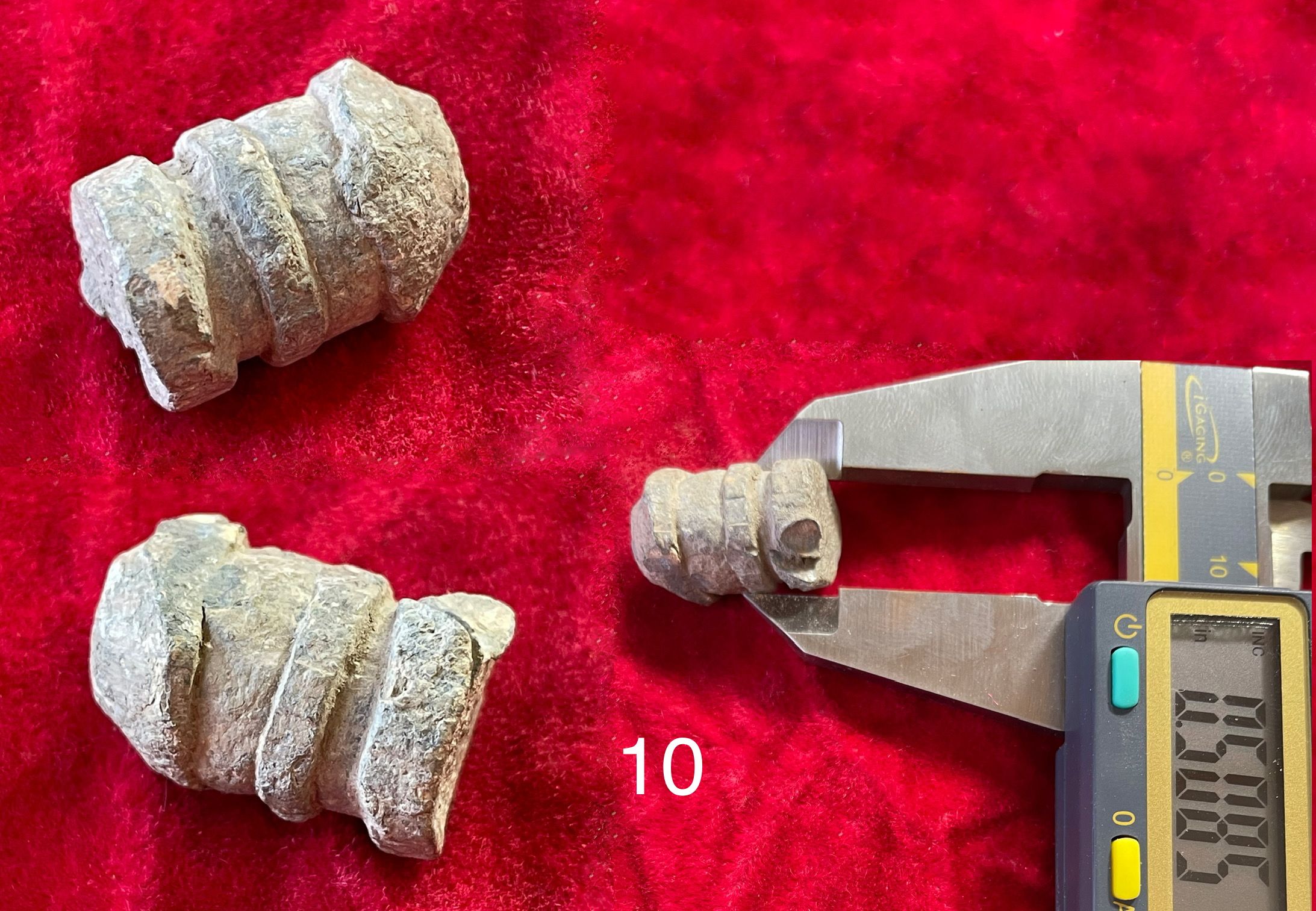 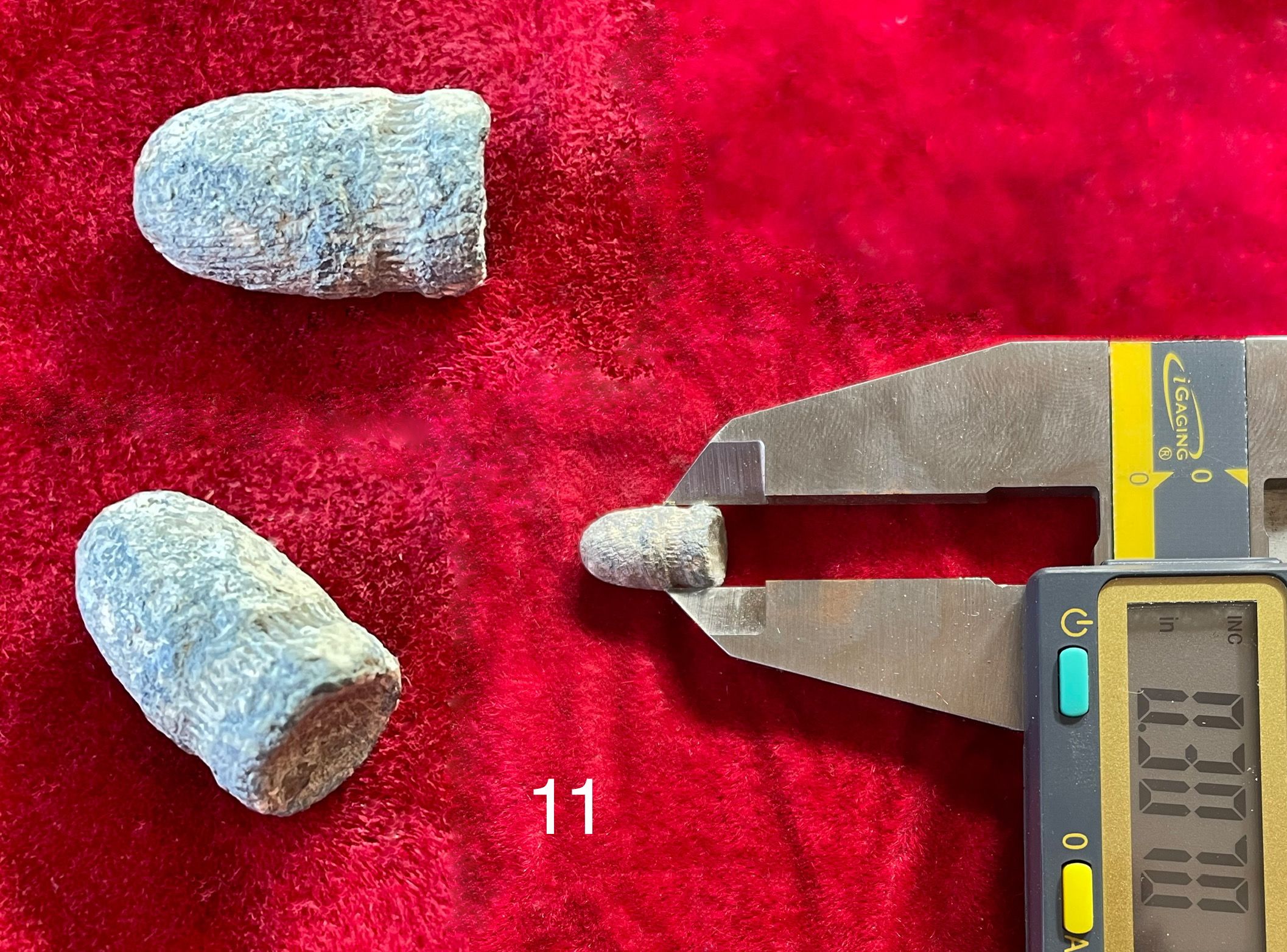 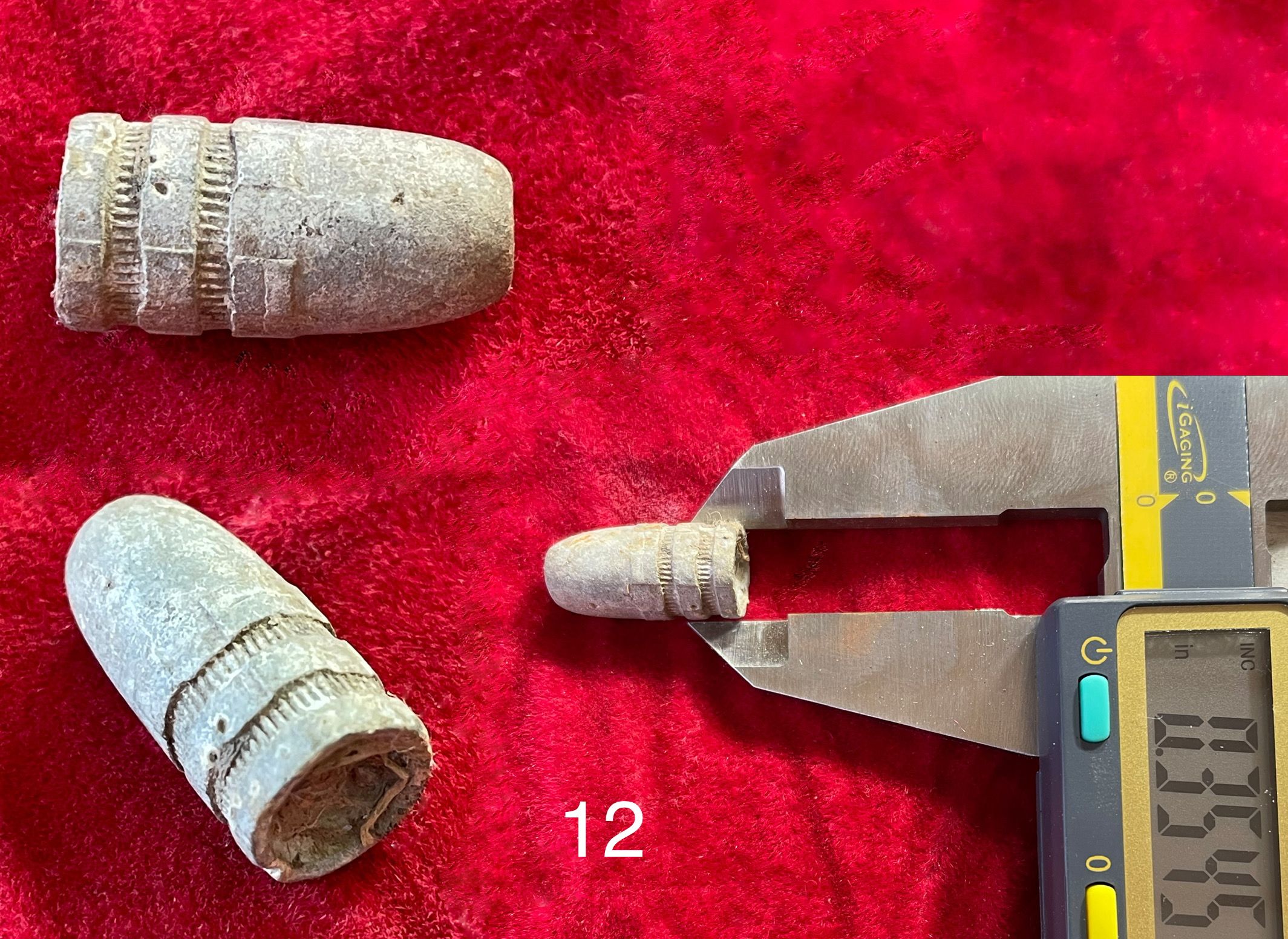 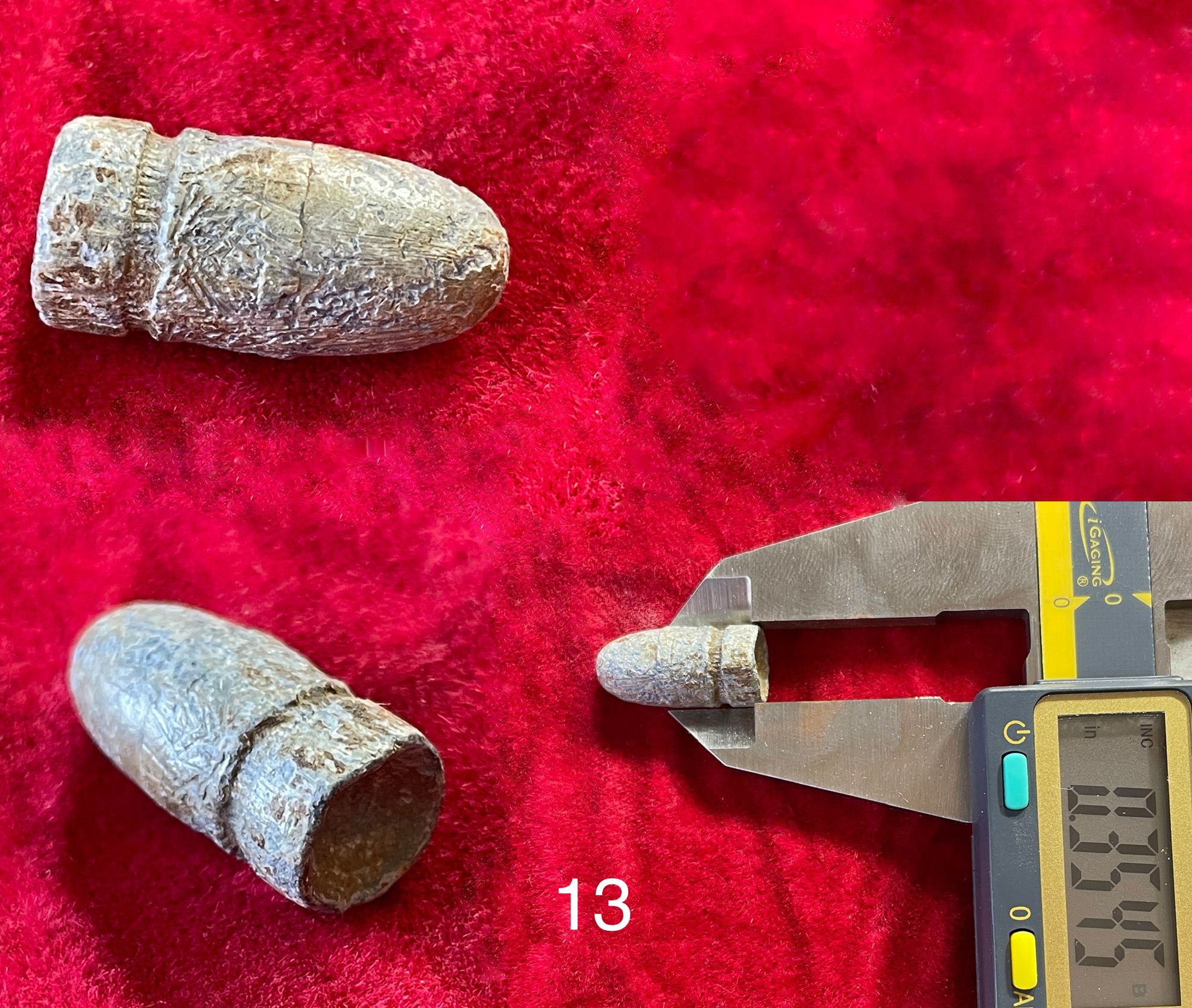 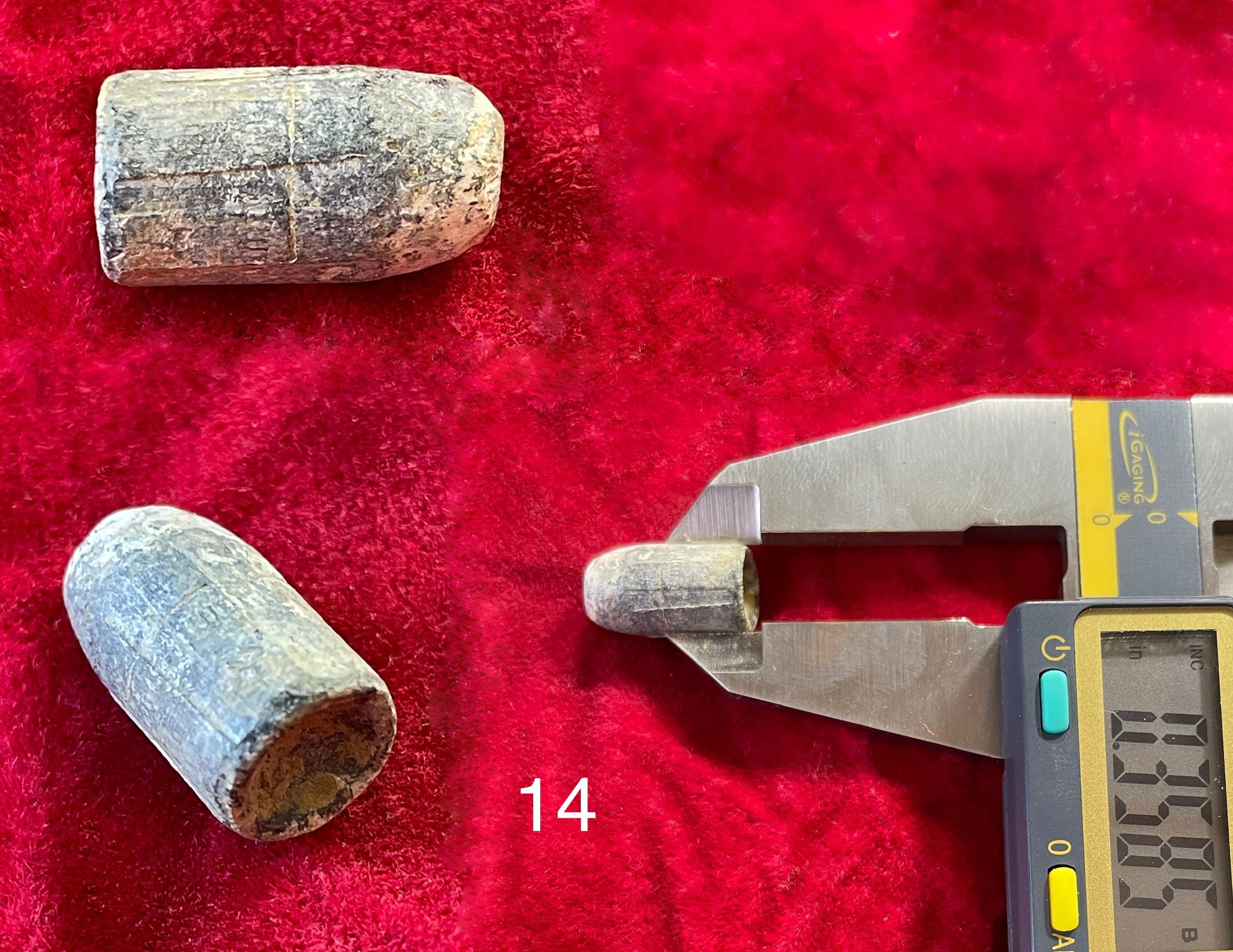 Number 10 looks like a Thompson Center Maxi Ball,modern muzzle loader hunting bullet. A lot of the concave base bullets look like another brand of modern muzzle loader hunting bullet called Buffalo Bullets,that,s a brand name,not usually used to shoot Buffalo. they made them in both hollow base and solid base.Agree with Charlie P. TC and Buffalo are still in business and have web sites.
Upvote 5
C

A lot of those bullets remind me of bullets that would be fired from something like a Sharps or other older black powder cartridge rifle. The size of some vs the diameter is kind of throwing me off for anything else. I,m thinking 32-40 or something of that era.The bullets still may not be relatively old since many of those rifles and reproductions were and are shot into modern times. Maybe some ones memory will be jogged by this.
Upvote 2

The ones with the ribbed cannalures are no older than WWI or so (swaged rather than cast bullets).
Upvote 2
OP

Thanks for the info, so to clear some things up, I assumed that when cartridges became the standard so did factory made slugs. I wasn’t worried about the lack of a seam as far as getting a time frame.

Also I like to hunt family land, been in the family since 1880-90, if some resemble black powder I’d say the odds are probably better they came from the real deal. To my knowledge nobody got into the reproduction black powder guns. But it’s hard to say, there’s always a little trespassing, various friends invited out to shoot.

I posted the one that was 50cal before and it was confirmed a wad cutter but I don’t remember if I measured the caliber before, that’s why I reposted to my knowledge it’s pretty uncommon for modern guns to go above a 45.

Lastly it just goes to show what I know haha, the ones I thought had the best shot of being older Charlie p was most confident are post WWI
Upvote 1
You must log in or register to reply here.