Hey, speaking of John Wayne look what I picked up a few days ago 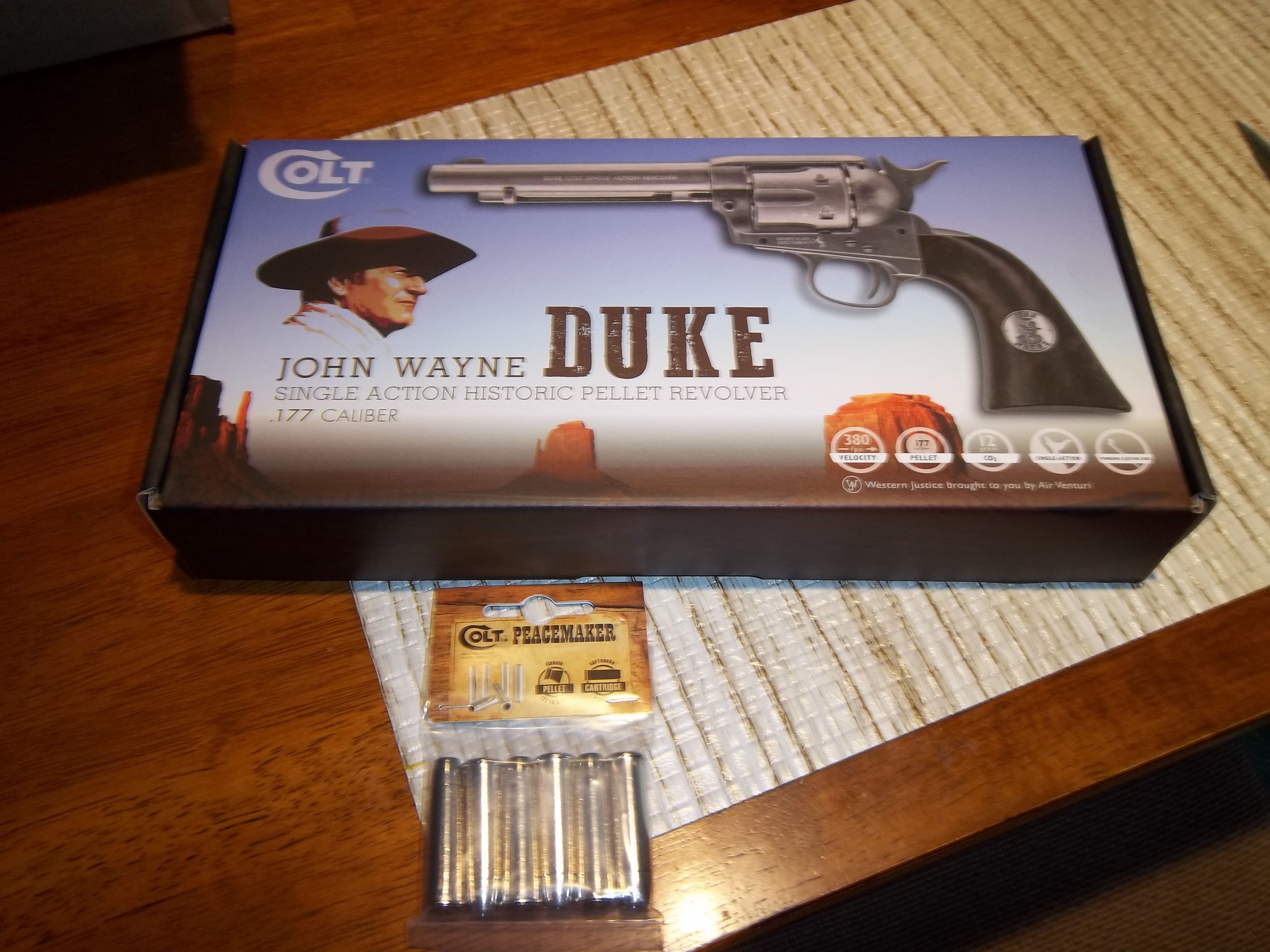 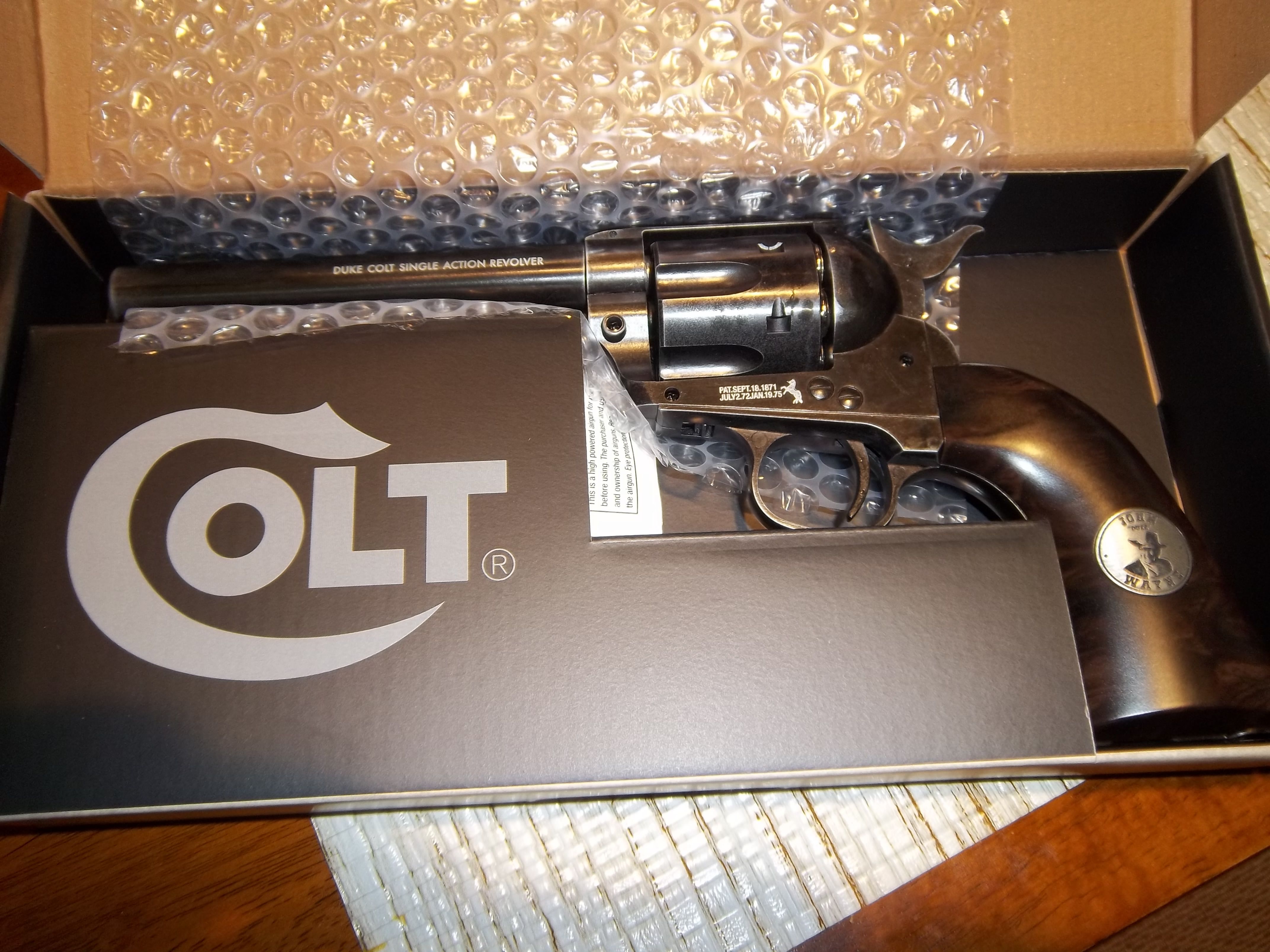 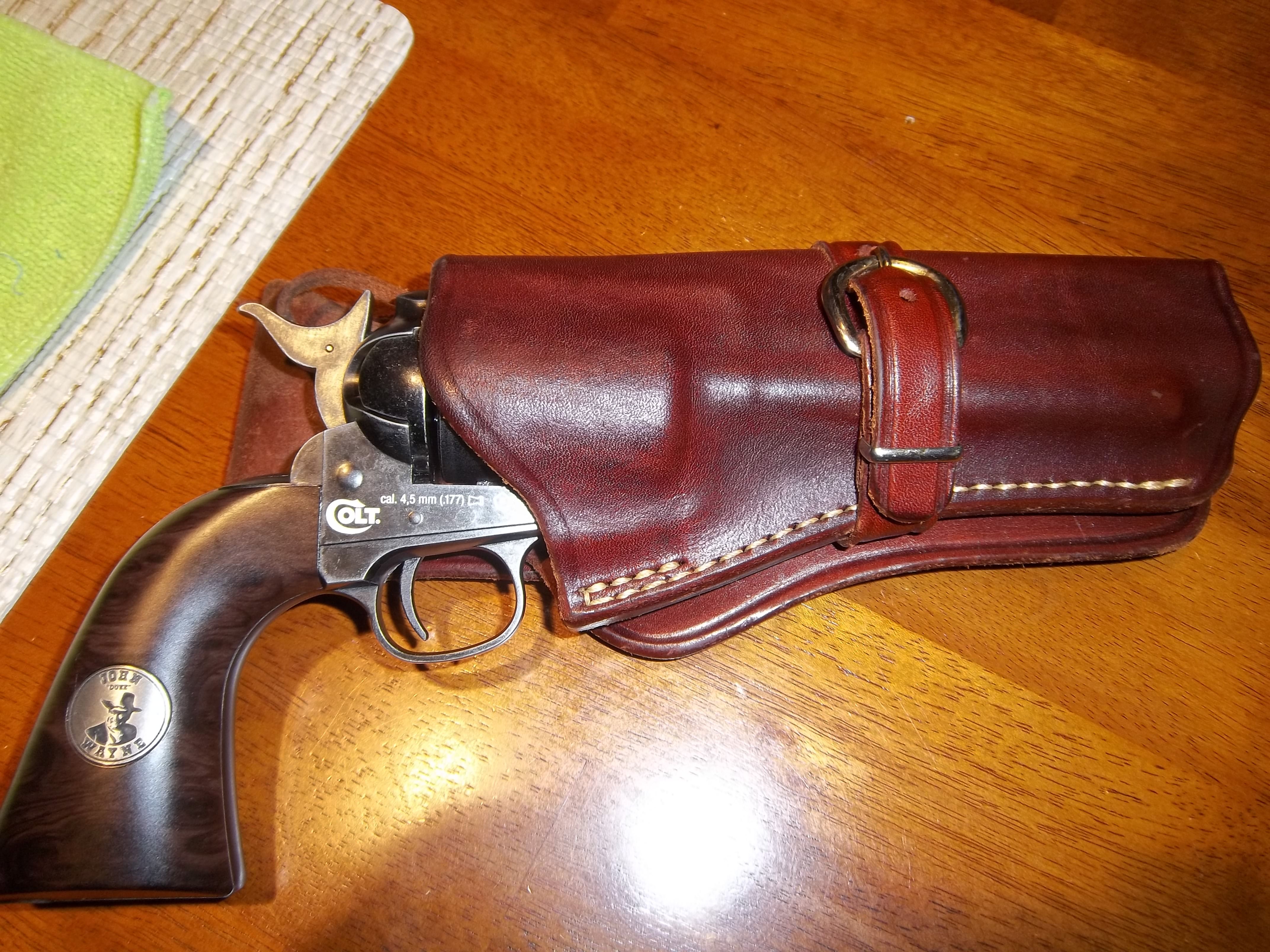 My buddy grew up near Durango, Durango Mexico where they filmed many of his movies. He told me the whole town showed up for the parties and everyone who wanted got a job. According to hime John Wayne gave away a lot of stuff including guns. I would love to find what he gave away. John Wayne movie lobby cards I found in Chihuahua years ago, a few other actors also.

I met a dog last night at a bar named "The Duke".

ARC said:
I met a dog last night at a bar named "The Duke".

Was he missing a leg, asking for the man who shot his paw......that's the making of a true Wayne western, set in a dog's world

crashbandicoot said:
What red blooded American gun guy wouldn,t want to have that?
Click to expand...

ESPECIALLY if this horse registered name is John Wayne !

stoneshirt said:
What red blooded American gun guy wouldn,t want to have that?.
Click to expand...

Troll!
You must log in or register to reply here.