I found this ball when I was a kid on the beach in Florida. Always thought it was a musket bullet. I've been doing some research and it almost seems too perfectly round to be a bullet. Perhaps it is just some kind of bearing?
Can anyone confirm what this ball is?

Does it have a seam? Also, is it lead or some other metal?

It seems too big for a musket ball, not sure if it could be grape shot.
Upvote 0
C

It does seem to be too perfectly round doesn,t it?Grape shot? Could be.Now I,m hungry!
Upvote 0

looks to be a ball bearing IMO. its to perfect. ball bearings are machined to perfection for optimal operation of a bearing for mechanical devices.

although, i could be wrong.
Upvote 0
C

Kype said:
looks to be a ball bearing IMO. its to perfect. ball bearings are machined to perfection for optimal operation of a bearing for mechanical devices.

Take a hammer and whack it medium hard,if it flattens out it,s probably lead and a ball for some firearm or slingshot,etc.If it doesn,t it,s most likely steel and a bearing tho there once was a type of steel slingshot ammo.Can you get a diameter measurement? that might help.
Upvote 0

The grape shot I dig is metal but it has a cast line around them and from that time period they are very rusty. My guess is ball bearing.
Upvote 2

If it is lead consider that Speer, Hornady and others make swaged lead balls for muzzleloaders that have no seam or sprue. 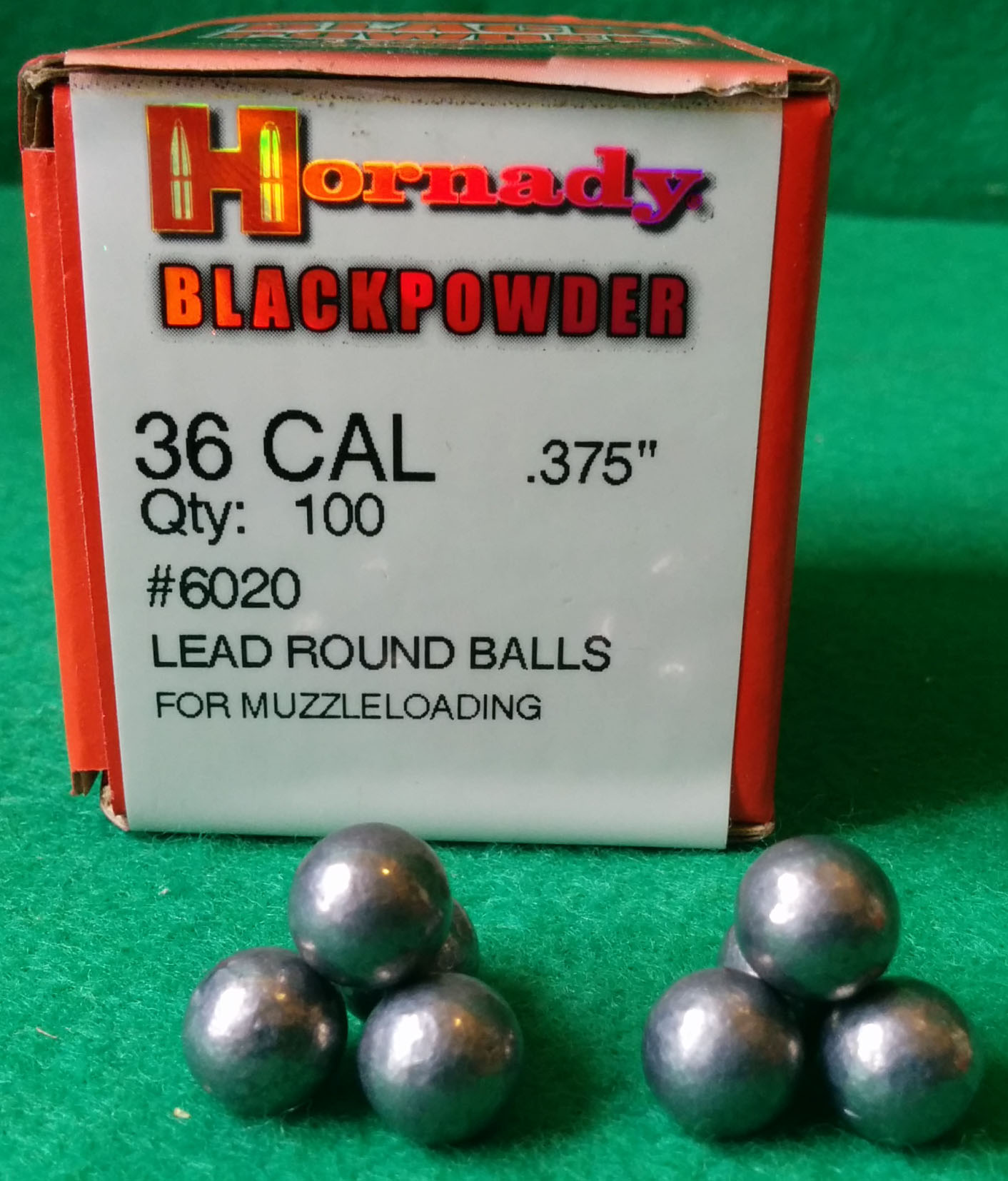 It looks to be slightly less than 2 cm in diameter, consistent with musket ball (.69") diameter. There were huge numbers of musket balls made in England and imported to N. America I have read, and they were cast and tumbled somehow so that they were perfectly round and had no mould or sprue marks. I've found some, as well as locally-cast ones with the marks. You can tell whether it is lead by its weight (density really), no need to deform it. You can also scratch it, lead scratches easily. But IMO damaging it is not good because it is a nice artifact.
Upvote 2
You must log in or register to reply here.