There is a big old tree that is sitting on a former dump site, I’ve detected it many times but somehow buttons keep showing up on the surface. Found this today just by sight right where I’ve detected 100 times before. All other buttons have been civilian but this one appears it was a two piece and with the stars and leaves I thought maaaaaybe military? But probably not 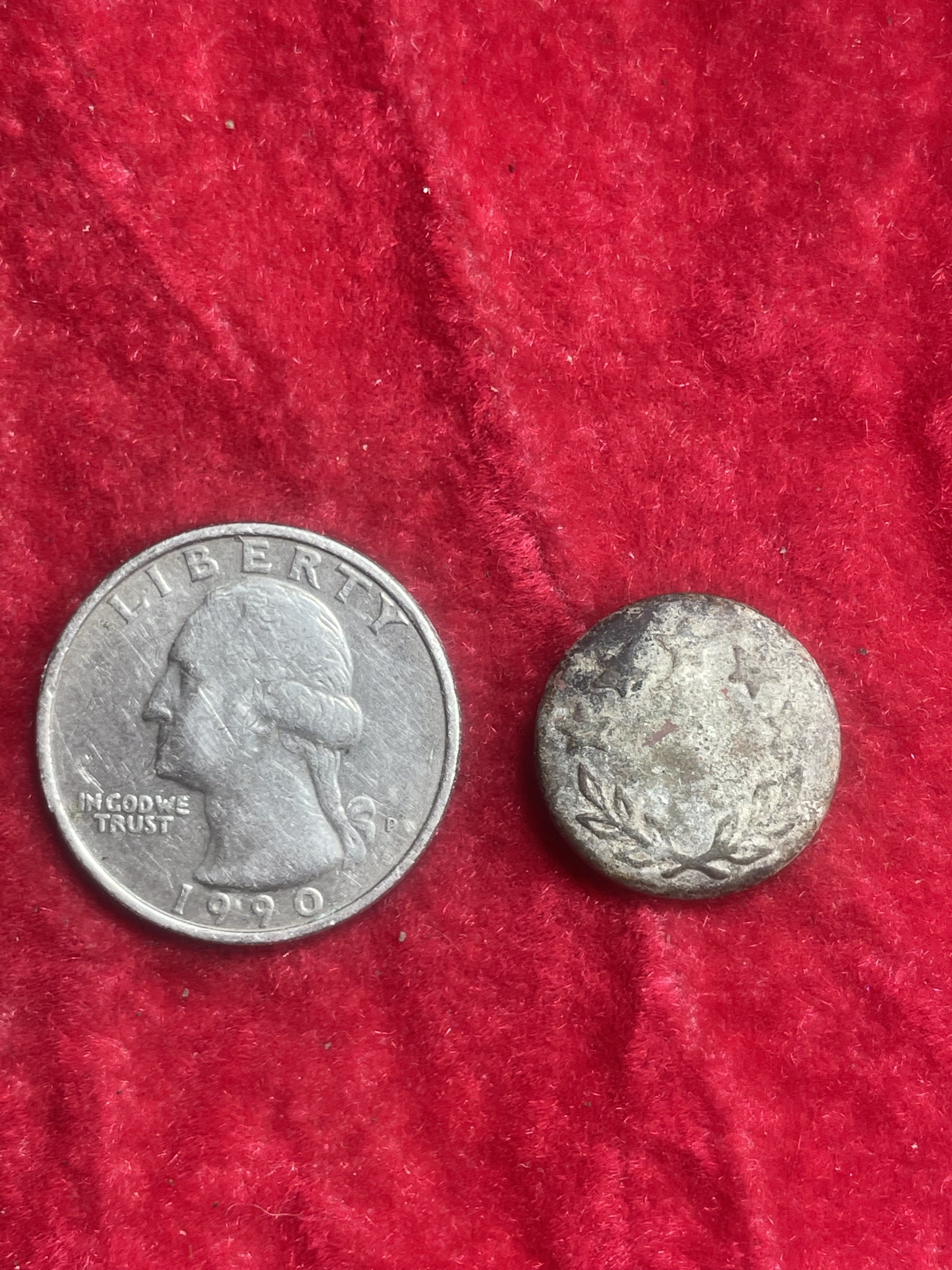 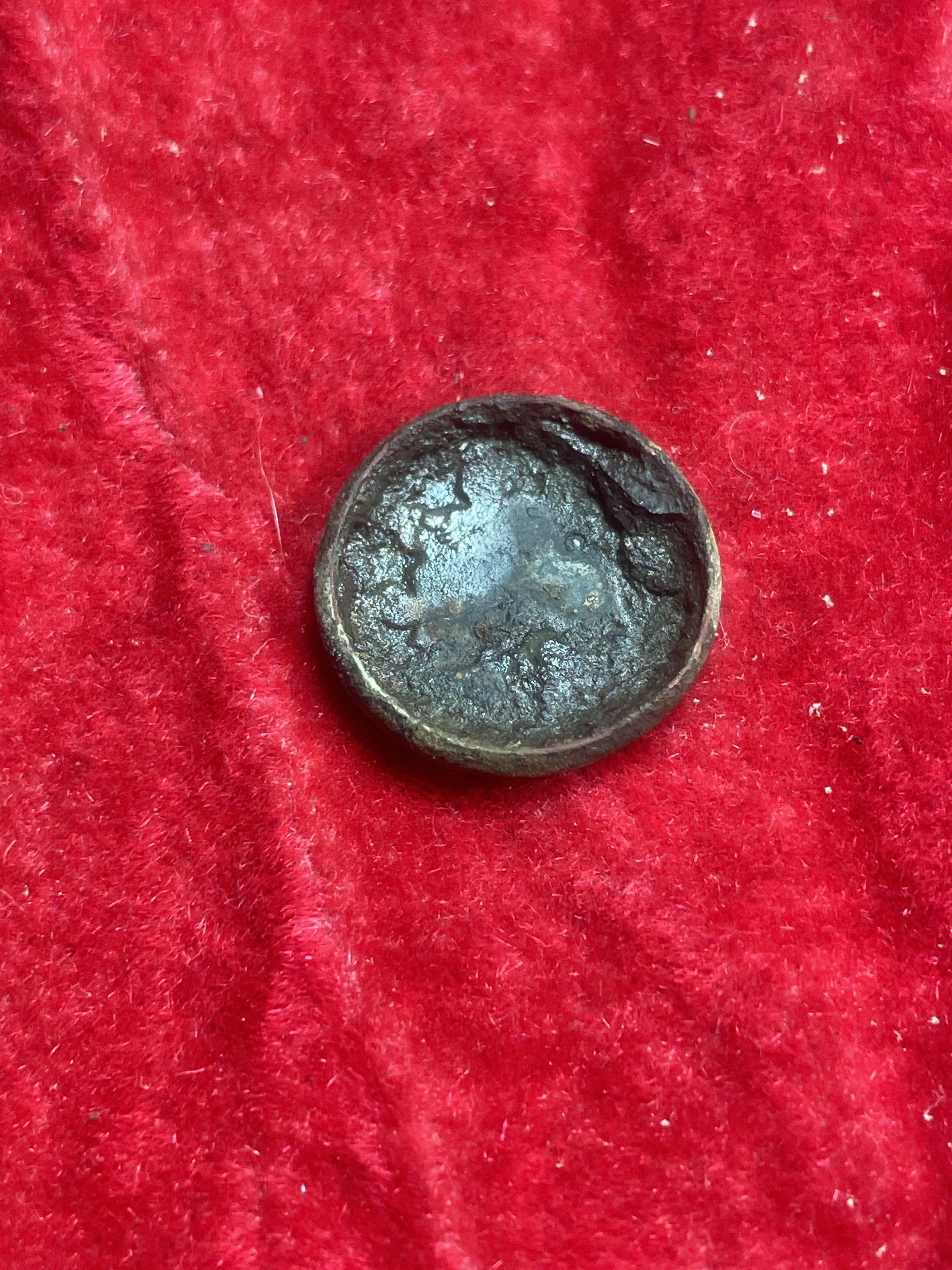 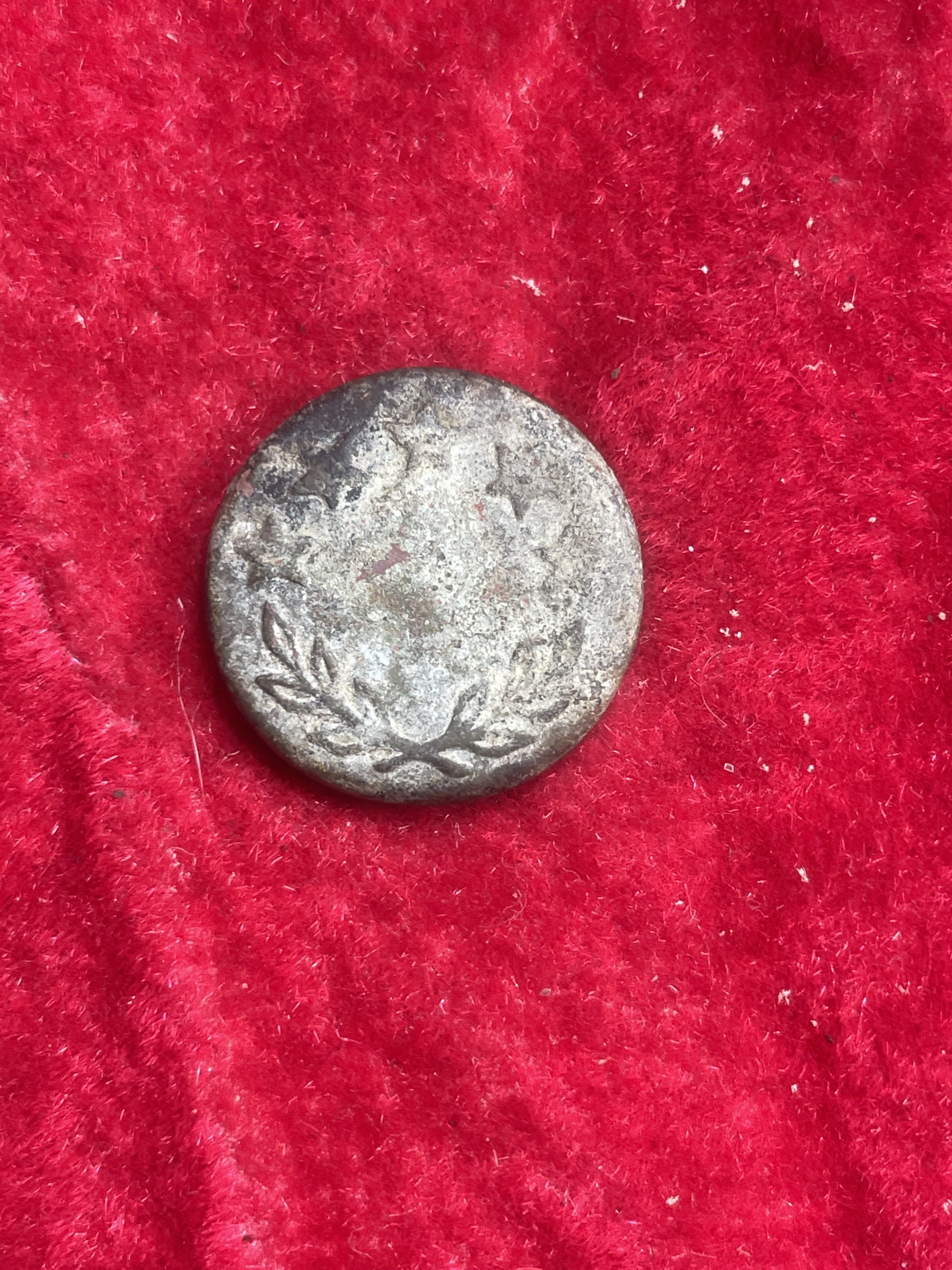 Good eyes! Can't help w/ ID but someone will. Since you keep finding artifacts there, I'd set-up a screen and run the dirt through it.
Upvote 1

Older The Better, your guess that your button find is "probably not" a Military button is correct. It is the brass front of an iron/steelback 20th-Century "tack-button," a type of rivet-button most often seen on denim jackets, overalls, and also used as a bluejeans-waist closure "button." Probably still being made and sold in the 21st-Century. See the sales-packet in the photo below, sold by JoAnn Fabrics stores, among other sellers.

Excellent Id cannonball guy, makes more sense than a military button considering the other things that come up by that tree
Upvote 3
C

Maybe the button fairies are rewarding you for your diligence.Nice spots,trees,if you get tired of detecting around them,just lean back and relax.
Upvote 2
OP 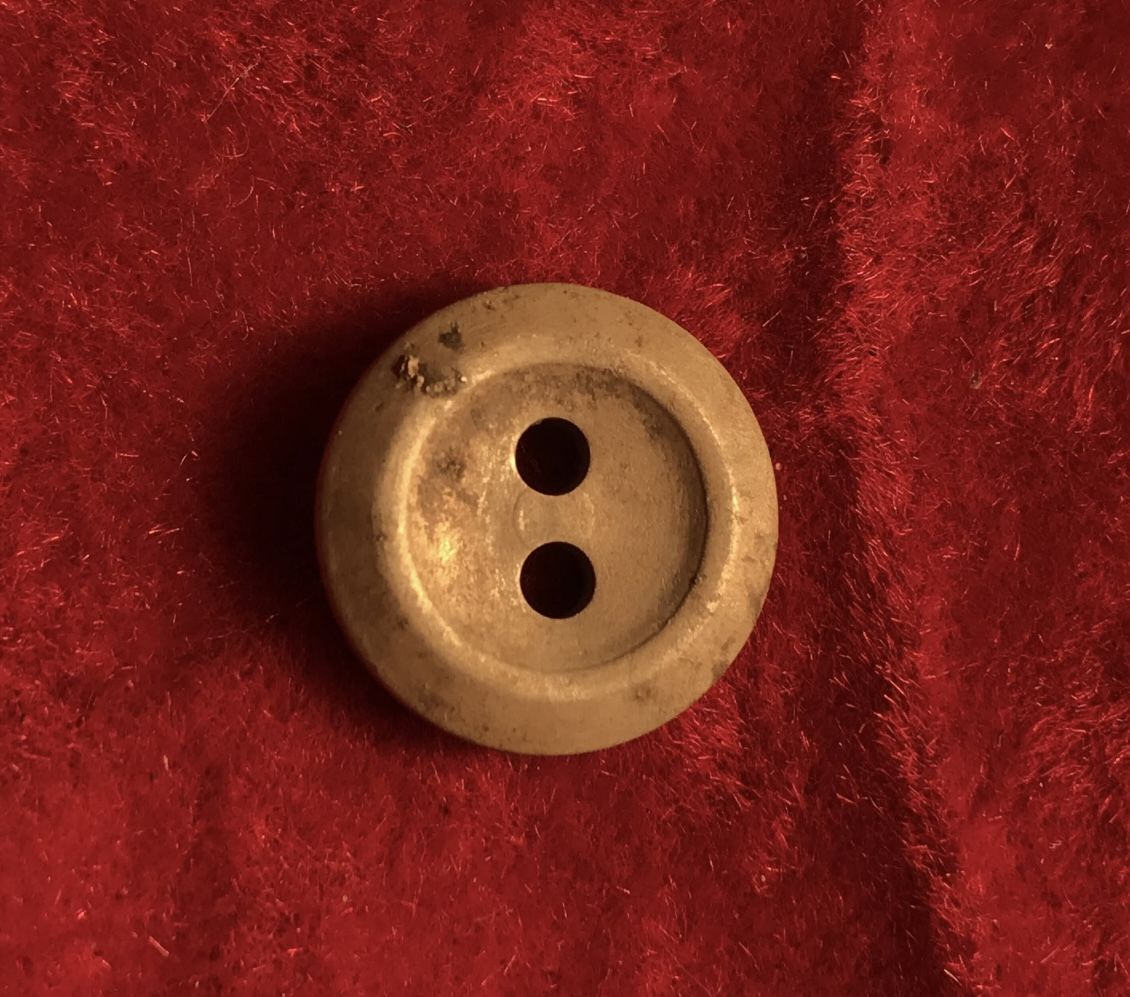 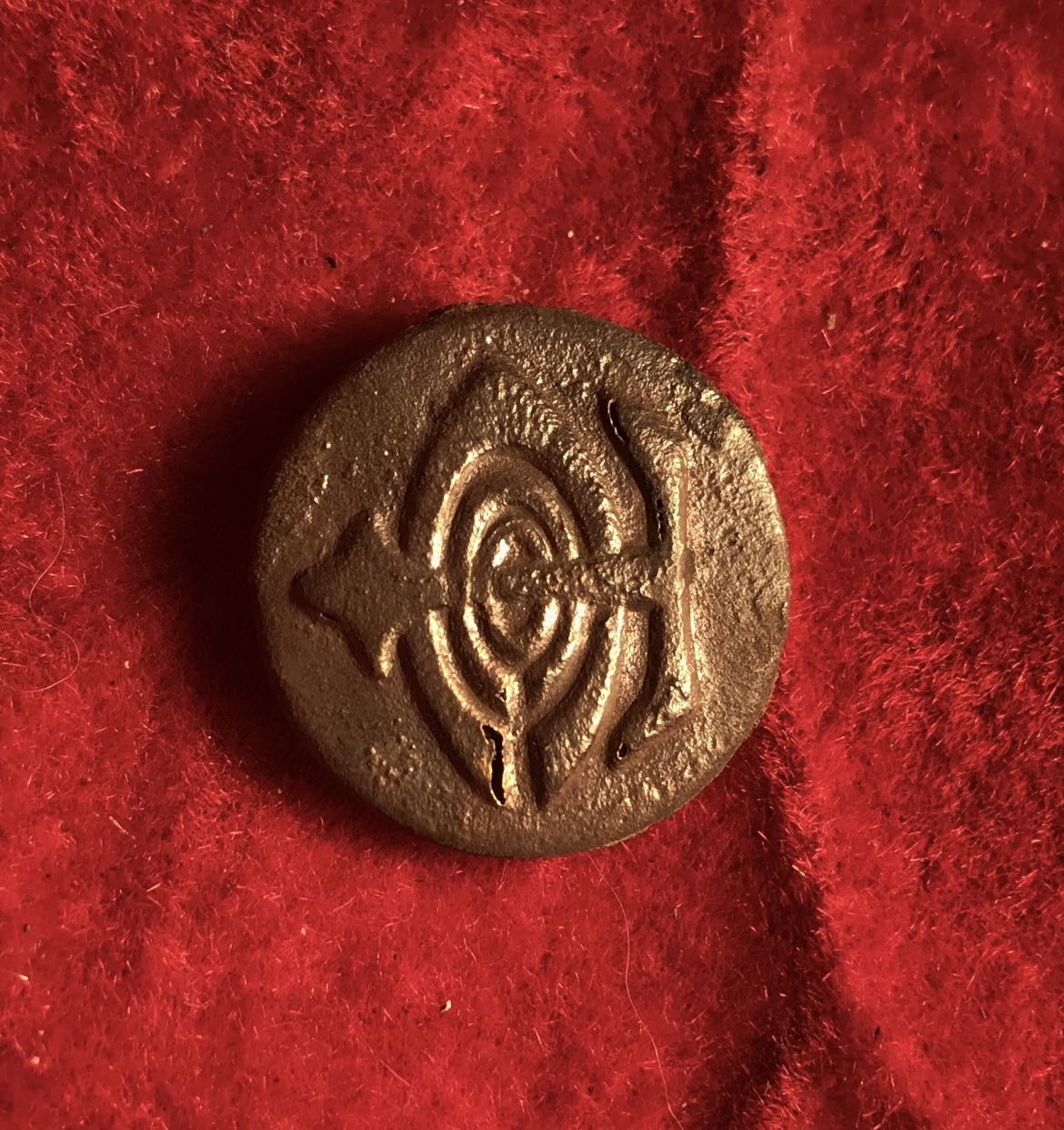 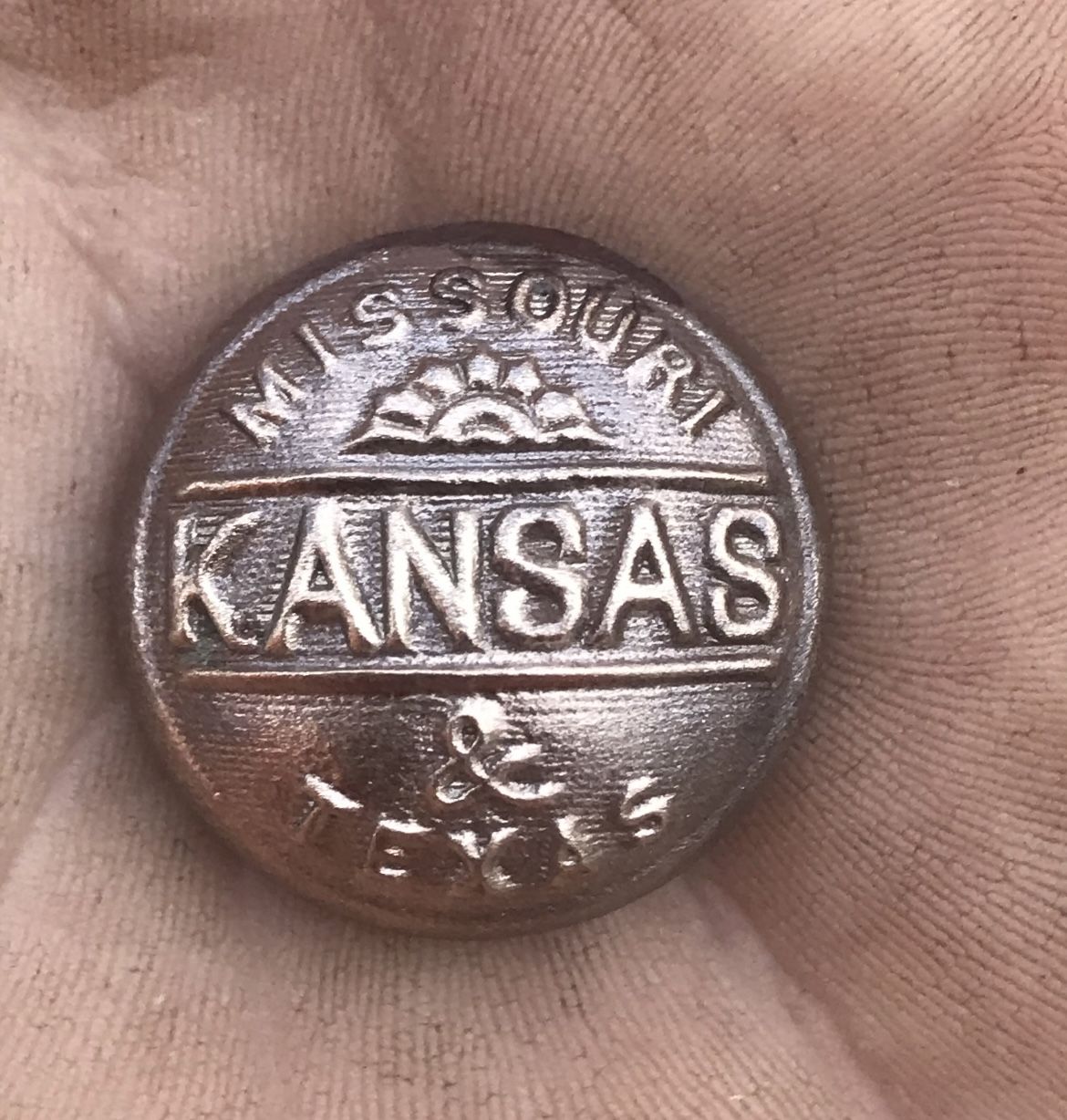 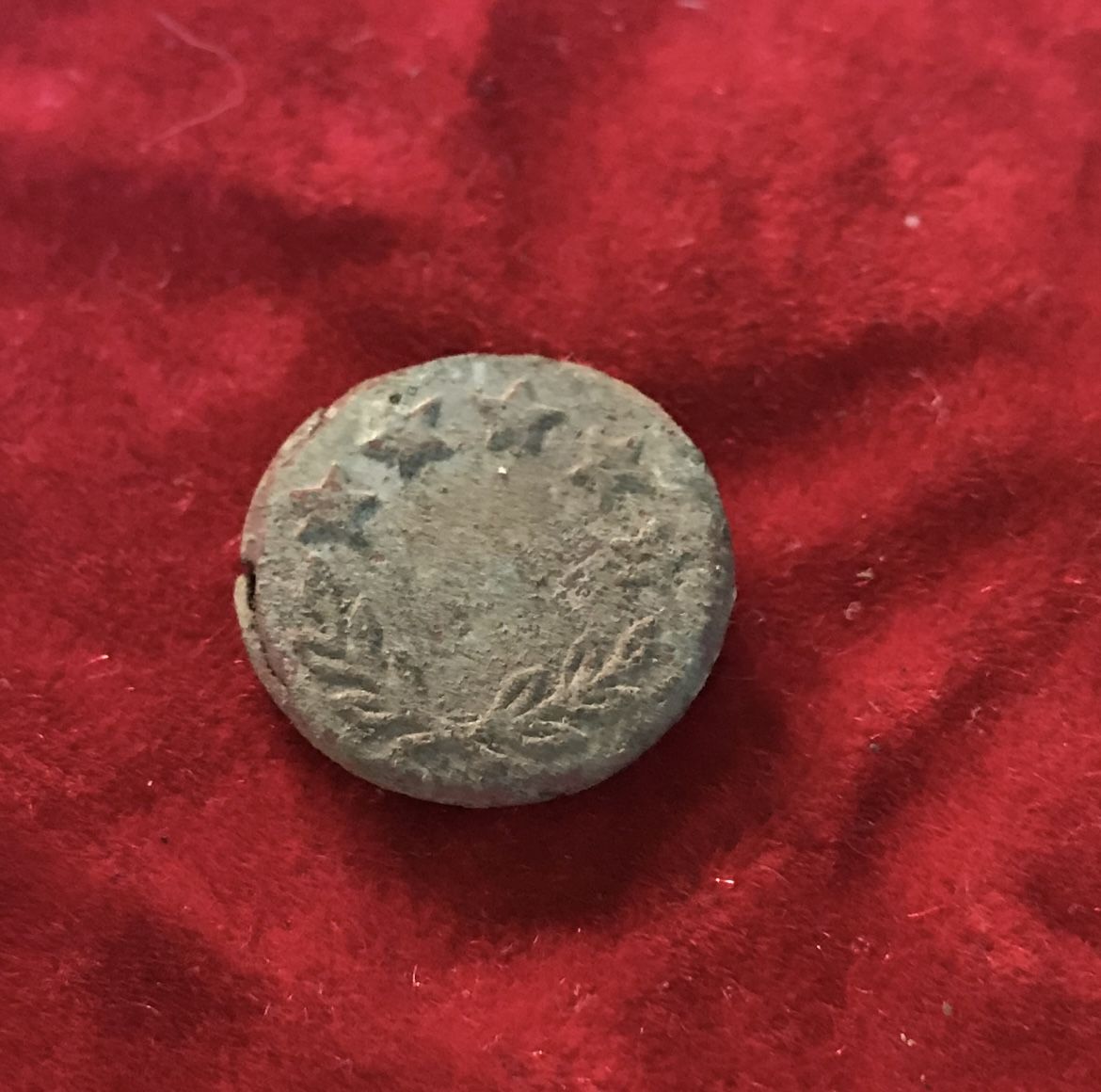 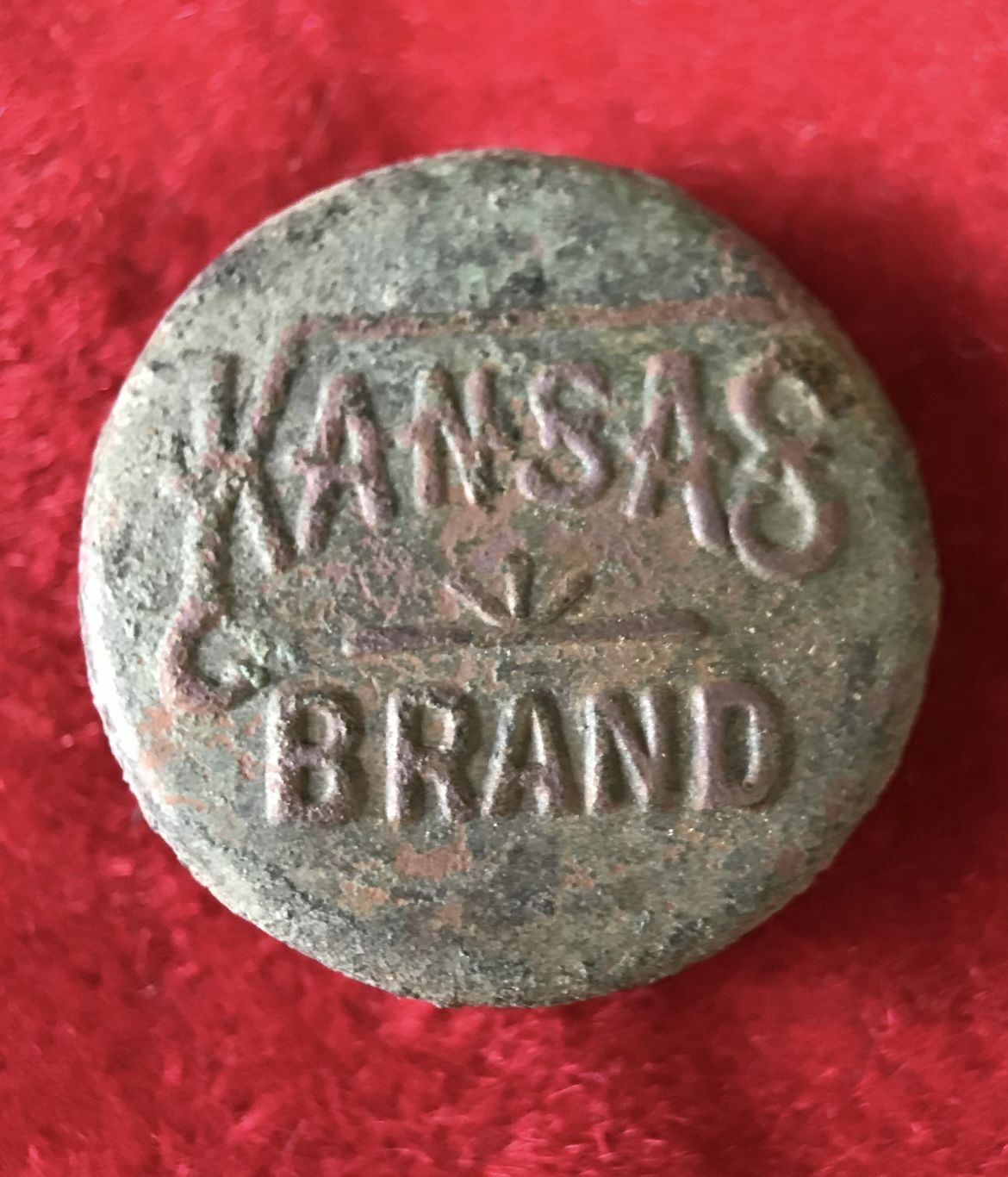 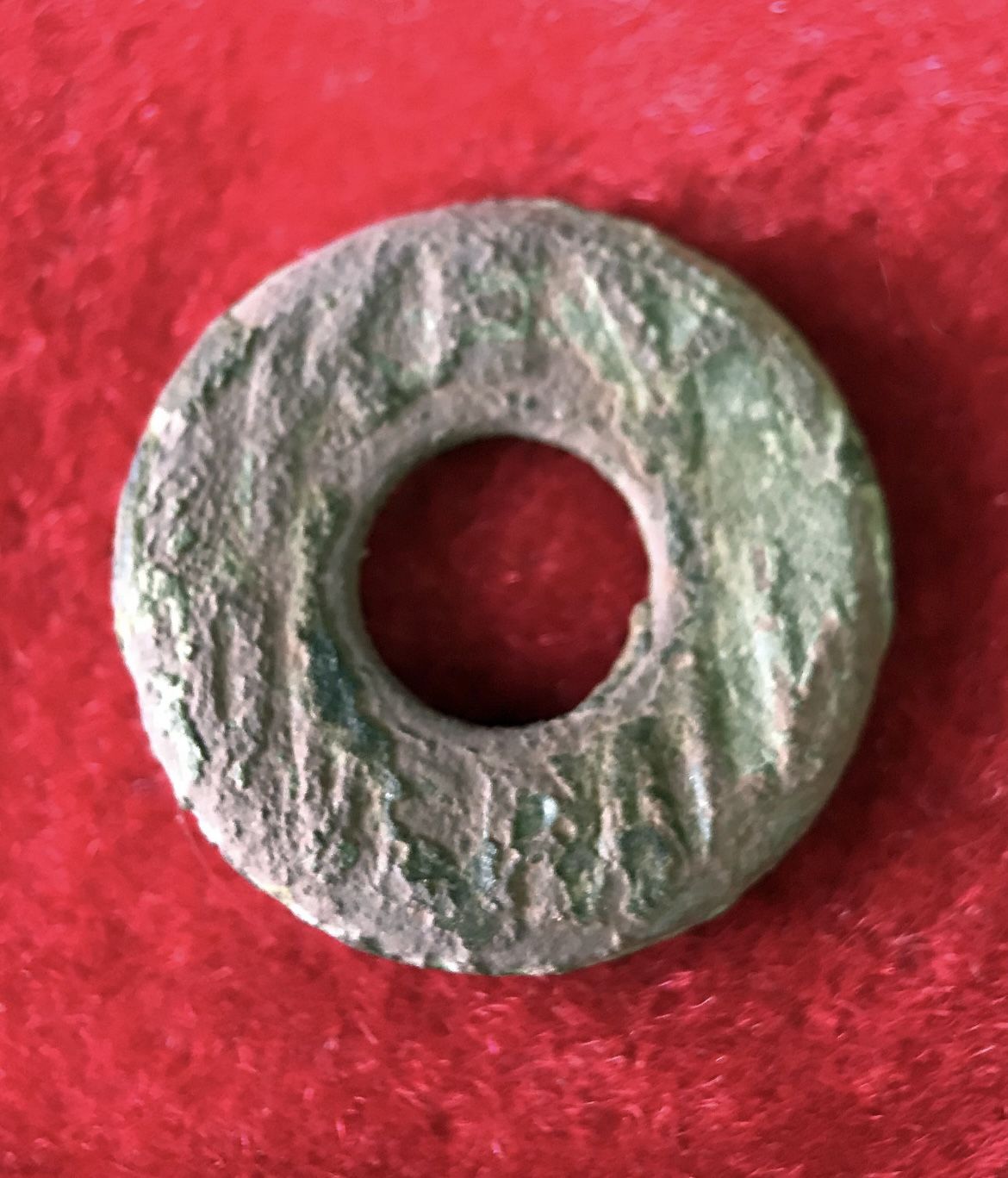