NO POLITICS IN THE ARTIFACT FORUMS!

Status
Not open for further replies.

So you flushed an entire, long, interesting, multi-participant discussion of authentic Native American (you know, the guys who made the artifacts) history because you (or somebody) found "politics in it.

Well, you can probably find "politics" in nearly anything if you're determined enough to. The problem is that you're declaring a lot of reality off limits when you do that.

I don't knock myself out to present the knowledge and information I've accumulated over a literal lifetime of studying artifacts because somebody wants everything canceled that he doesn"t personally like because it disturbs his belief that the official version is true, complete, and mandatory. (News flash: it's got holes in it big enough to drive a semi through without scraping the sides).

You impoverished the knowledge base here by doing that, seeing to it that nobody coming here to learn ever encounters anything that leads him, to start asking relevant questions and thinking independently.

What you call moderation, in this case, I call vandalism.
OP

Uniface you brought the politics into the artifact forum which violates our rules and YOU know it.

If you didn't want the thread deleted you should have left the politics out of your thread and replies. If you want politics in an artifact forum start your own forum and stop violating our rules.

Here is couple more rules you need to please remember.

You may not.... Insult moderators, or denigrate the duties they perform.

"Users may disagree with the decisions or actions of the moderators and/or administrators, however, disagreements, criticism and the like are not to be aired within the forums. Please feel free to PM the person directly rather than air your dirty laundry in public."
Last edited: Nov 13, 2022

It’s amazing how some can weave politics into any subject

dougachim said:
politics here in the people's republic of new mexico keep he from arrowhead hunting/metal detecting/hunting/fishing/gun shows so it is relevant

Yes, it's relevant but not allowed-simple as that.
If it is to be debated it has to be in the Charter Members section.

Some refuse to pony up the $$$ to do so, yet they have a need to discuss the topic.
When the yellow flags are dropped-it's for a reason-yet some still keep the petal to the metal.

Bleaching an entire thread, has in fact soured lots of great knowledge.
Folks just go off, and play in another sandbox.

I am sure everybody has run into these buggers while out relic and artifact hunting. 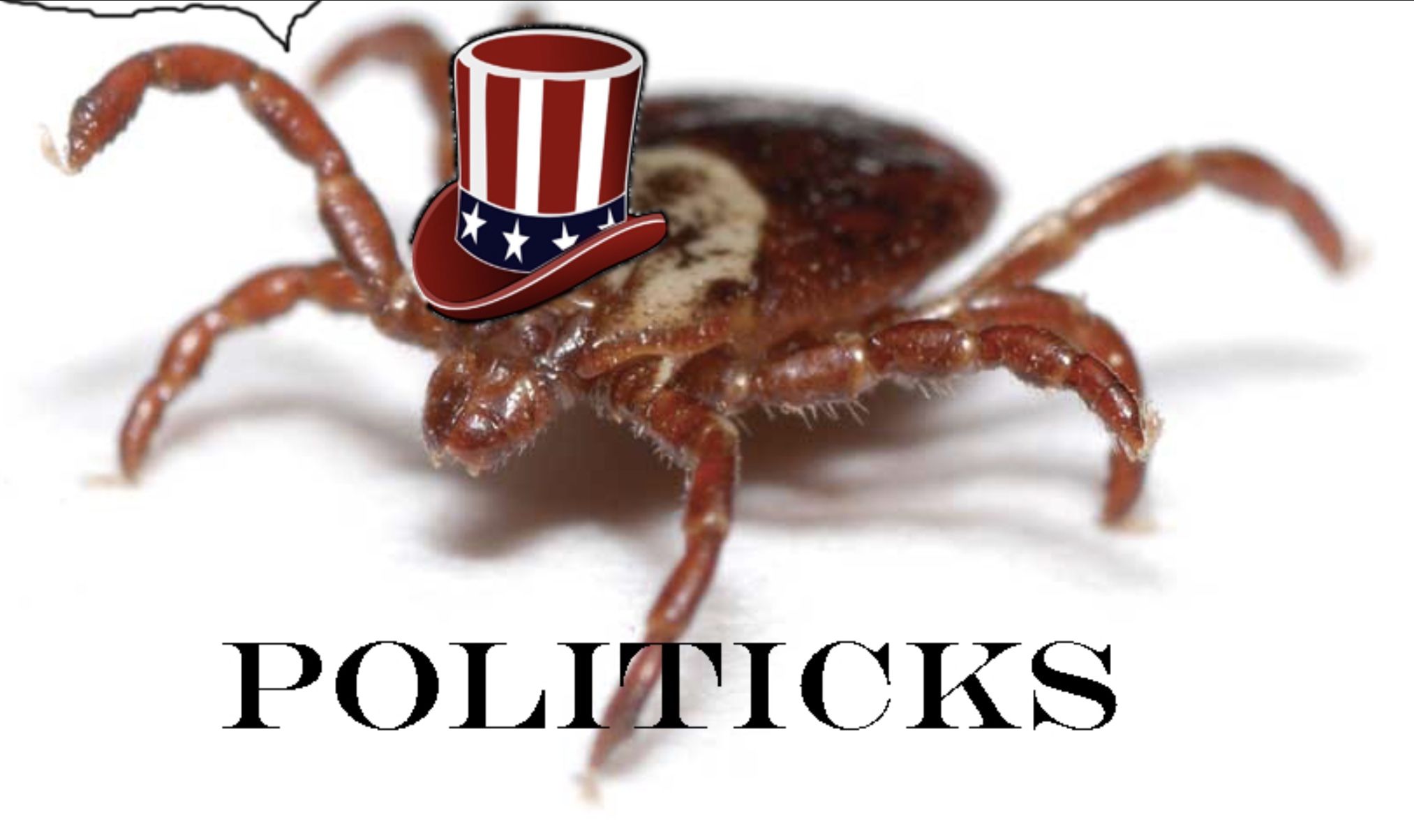 creskol said:
I am sure everybody has run into these buggers while out relic and artifact hunting. View attachment 2056932
Click to expand...

Blood sucking in so many ways.

Somewhere in the woods

dougachim said:
politics here in the people's republic of new mexico keep he from arrowhead hunting/metal detecting/hunting/fishing/gun shows so it is relevant

Metal detecting is legal in New Mexico, what you can't do is dig on public lands. You can metal detect and remove surface finds, and you could also use a pinpointer, probe, and screwdriver to remove what you found from under the ground as long as you do not dig. I have used this process many times, first locating the target with a metal detector, then isolating the target with a pinpointer, using a probe to get the exact depth and location, then using a long screwdriver to retrieve the target through a sliced cut in the ground.

Status
Not open for further replies.