Oak Island the Strange, the Bizarre, and Maybe the "Truth!

Robot said:
"A real-life Indiana Jones believes he may have found the secret location of the Holy Grail and the Ark of the Covenant?under a house in Staffordshire.
Click to expand...

So there will be no need to watch this season's Curse of Oak Island since we know the Ark isn't there?

MikeN said:
So there will be no need to watch this season's Curse of Oak Island since we know the Ark isn't there?
Click to expand...

Quick.. a new TV show! The Curse of Staffordshire!

I am glad someone has finally found them... Who would of thought they were hidden under a house in England....

Waiting to see the shiney proof.

Ha ha... Who needs proof... Just make the claim and challenge people to prove you wrong. If they cannot then the claim must be true!

I am glad someone has finally found them... Who would of thought they were hidden under a house in England....

Curse of Staffordshire you say? 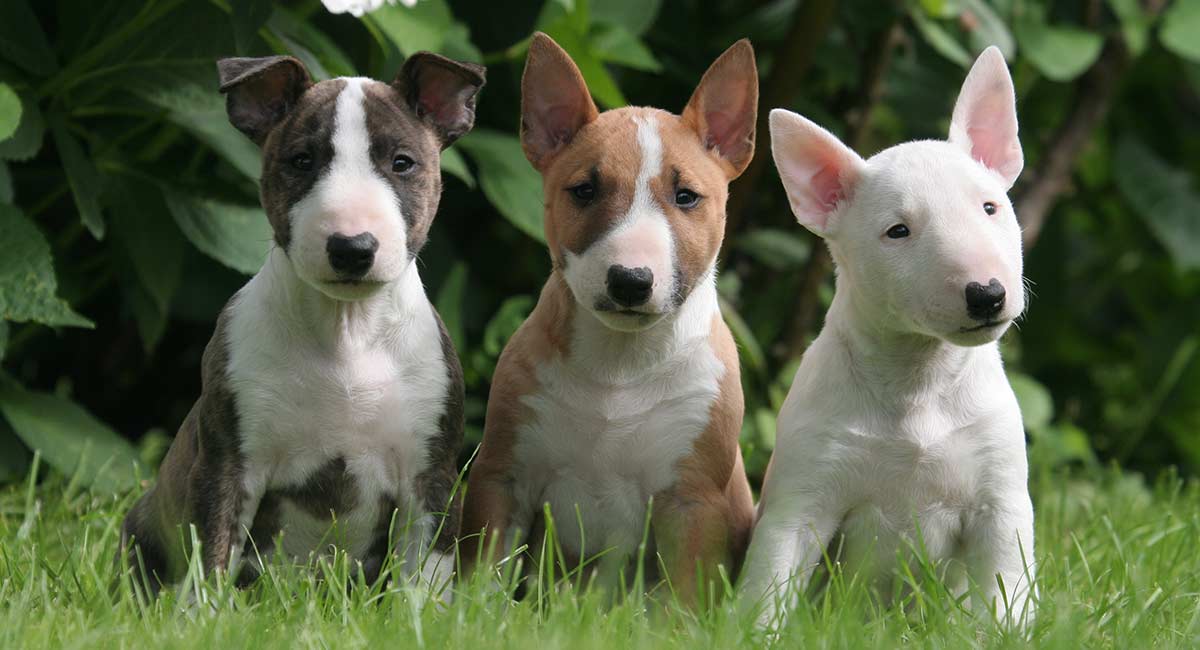 As Will Be Above, So Will Be...Below!

This Wednesday, September 22nd, 2021 is the beginning of the Fall Equinox.

A time in my "Theory", when the Freemason Depositors derived their Celestial Map to form the Drilled Surveyor Stones located on the island... outlining their locations of The Treasure Vault, Money Pit, Water Tunnels and Drain Tunnels.

Each Survey Stone represents a designated Constellation Star from above.

Their Motto was derived from the Hermeticism statement..."as above, so below", a fundamental principle that suggests that whatever happens above also does below, and vice versa.

I have changed this saying into a future text, due to the coming short arrival of the Boom Star...Star KIC983227 which will show up as the brightest star above for 6 months.

This Star will show visible to the naked eye within Nolan's Cross (Cygnus) and will designate the location of the 400 year Burial Tomb of Francis Bacon as predicted by the father of Rosicrucian.
V.I.T.R.I.O.L.: Visita InterioraTerrae Rectificando Invenies Occultum Lapidem ("Visit the interior of theEarth; by rectification thou shalt find the hidden stone").


A collision of two suns that took place 1,800 years ago will create a visible 'Boom Star' in 2022
For around six months the Boom Star will be one of the brightest in the sky before gradually dimming.

Before their collision the two stars were too dim to be seen by the naked eye, but in 2022, the bright burning light from the red nova that was created will be visible to the naked eye in the constellation Cygnus.

For those lucky enough to be in Nova Scotia or better yet on Oak Island... look up to the Skies...at midnight...the weather is reported to be clear...and observe the wonders of these men who built Oak Island!

Love (For The Researching Of Oak Island) Means You Never Have...To Say You're Sorry!

Thanks for that update!

It appears their opinion is it may still happen...only later.

"It's the fact that the foundational science that led to Molnar's original prediction is still sound, so we will hopefully find - and exhaustively confirm - a new potential merger in the near future."

This could add to my "Theory" as to the 400 year reappearance for the Tomb of Francis Bacon on Oak Island.

Francis Bacon died in 1626 so his reappearance should be in 2026!...I am looking forward to this New Time Frame!

Robot said:
This could add to my "Theory" as to the 400 year reappearance for the Tomb of Francis Bacon on Oak Island. 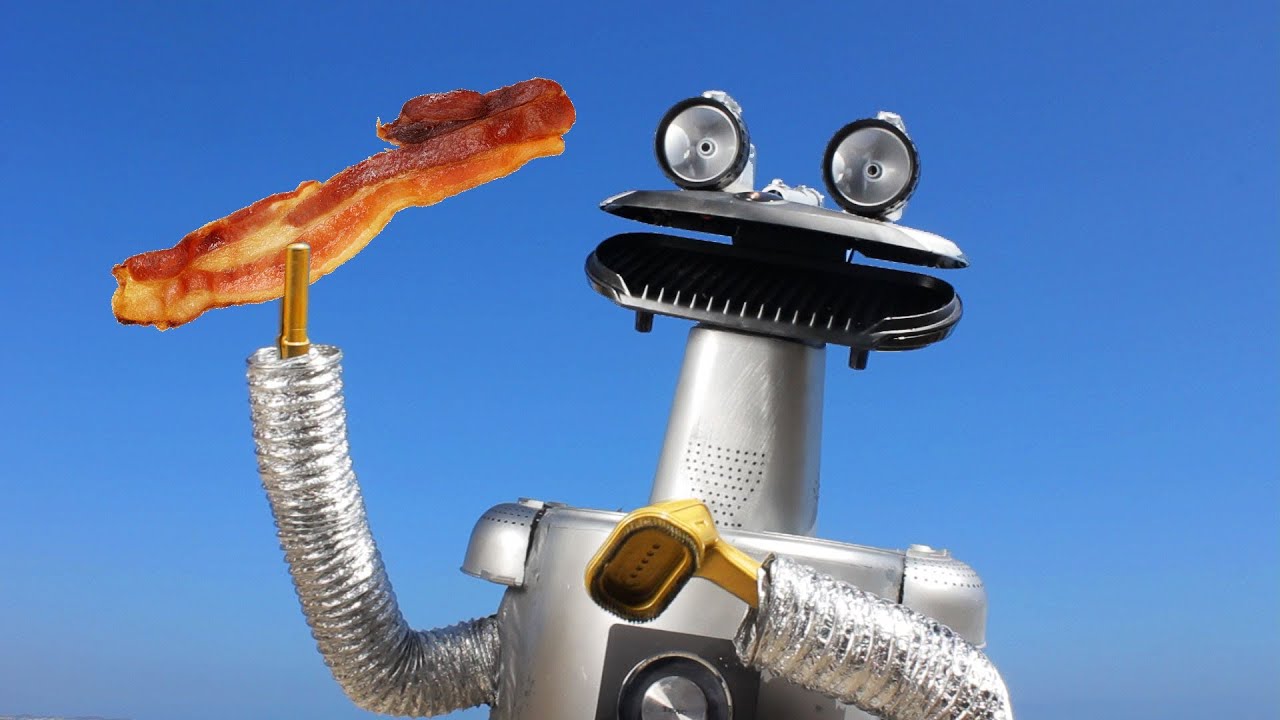 Darn now I know what happened to my sandwich toaster!

Isn't It Bizarre?...That a Rock Can Light One's Way!

It has been recently stated that in a Root Cellar located on the property of Samuel Ball, they found numerous stones that have since been identified as Oil Shale. 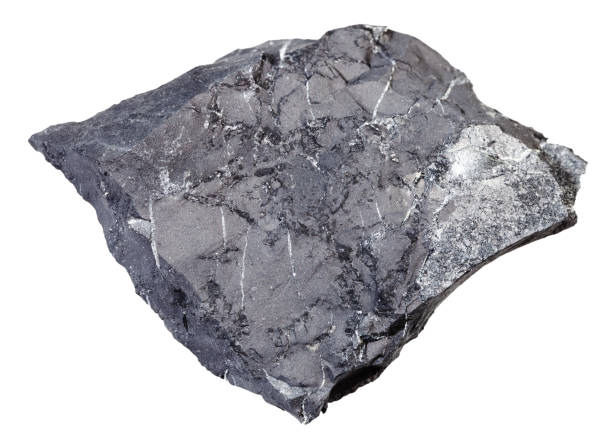 Oil Shale is widely available in the Maritime Provinces of Canada...including...Oak Island!

Oil Shale are rock sentiments containing high concentrations of "a mixture of sand, silt, salt, and an insoluble organic substance called kerogen. Rock-like at room temperature, oil shale produces vapors and gases when heated, which in turn are condensed and turned into oil."

These stones boiled in water and then condensed to an oil by way of a "Retort"...a Distillation Unit... that may have been used at Oak Island's so called " Pine Tar Kiln" … built by the Freemason Depositors... would produce a so called Kerosene to light their tunnels. 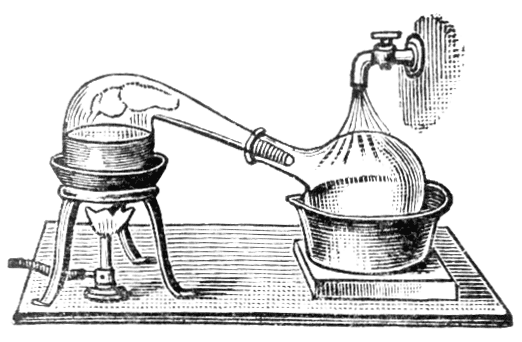 The oil shale extraction process was discovered by Dr. Abraham Gesner in 1846 (though he used bitumin/asphalt initially, later oil shale). The kerosene lamp was later invented, also Dr. Gesner, in 1853. Whale Oil predated it for centuries, as did "Betty Lamps" that burned animal fats or fish oil and vegetable oils.

If you're bringing "tons" of gold you might as well pack along a barrel of lamp oil. Quicker and easier.
OP

The British Crown granted a patent in 1694 to three persons who had "found a way to extract and make great quantities of pitch, tarr and oyle out of a sort of stone." Later sold as Betton's British Oil.
Around the same time enough oil was produced by the distillation of oil shale to light the streets of Modena in Italy.

If you're bringing "tons" of gold you might as well pack along a barrel of lamp oil. Quicker and easier.
Click to expand...

Ok, really ? So if you and I find oil-lamp parts, then this is a sure-indicator of fabulous treasure nearby. Right ?

Tom_in_CA said:
Ok, really ? So if you and I find oil-lamp parts, then this is a sure-indicator of fabulous treasure nearby. Right ?

When you produce ANY evidence of fabulous treasure come back and we'll talk. ;-). But so far Oak Isalnd has no more evidence of treasure than Coney Island or Long Island. Maybe less. In fact . . . guaranteed less.

Charlie P. (NY) said:
When you produce ANY evidence of fabulous treasure come back and we'll talk. ;-). But so far Oak Isalnd has no more evidence of treasure than Coney Island or Long Island. Maybe less. In fact . . . guaranteed less.
Click to expand... 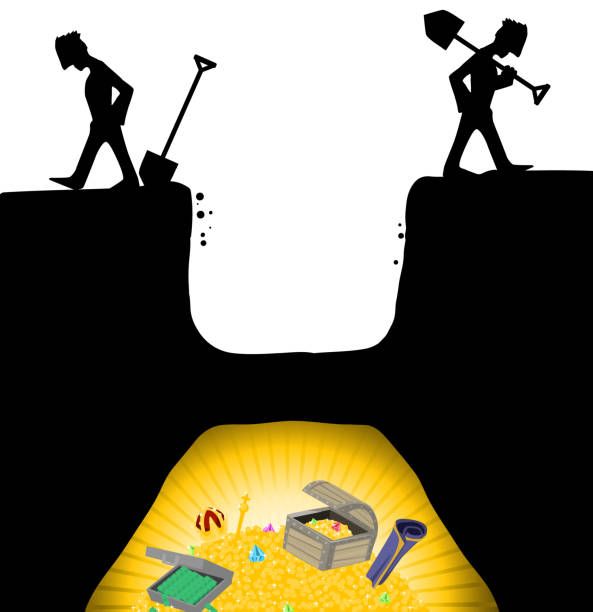 A little more to add to this :

Not only the safety of "a little deeper" , and "a little more to the left or right" . Here's a few more bullet proof tickets:

1) I guess someone must've found it a century ago. But rest assured the treasure had been there. So the ghost-story was/is bullet proof true.

2) Durned those govt. G-men in black trench coats that must've come stolen it during the night.

4) Need lawyers to sort out tax laws, permissions, excavation permits, bureaucracy, etc... But rest assured, I know exactly where it is.

5) Need financial investors. I mean, shucks, it ain't cheap digging a 100 ft. deep pit with heavy equipment, right ? But rest assured, the fabulous-ness of the treasure will more than offset and payback the investors.

But at *no* time was there not a treasure there, past or present tense. That is always a *given* starting premise. And the facts of "no treasure ever seen" can easily be explained away. Just take your pick of the above fail-safe reasons. But rest assured: FABULOUS TREASURE !
Last edited: Dec 4, 2021

Wait now ... are you still talking treasure or is this something to do with your woman? Or both simultaneously?
You must log in or register to reply here.

Oak Island - the real mystery is if there even is a mystery?