Detector(s) used
Whatever gets the job done

Went out to a local place here in Okinawa. Within a few targets I dug an old class ring. Another hour later I managed a wee bit of 14k to add to the loot. Not much by way of coinage, but what I did find was pretty old. 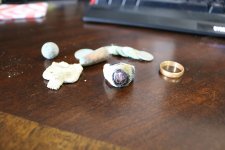 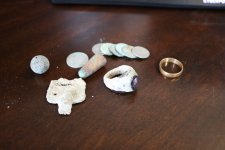 The class ring cleaned up pretty good after a bit of tumbling and some CLR. I think it's made of stainless. Class of 1991 (that's the same year I graduated) 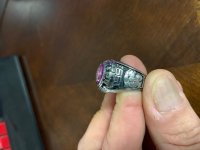 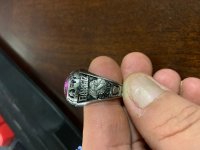 I reached out to some Facebook groups and after a week of searching, I got in contact with the owner. He says that he lost it in 1992 when he was stationed here in the Army. I'm happy to say that it's on it's way home!

That’s the BEST! Always a great feeling to re-unite a lost ring to its owner!! Great job!

Outstanding! Great job finding and researching the ring to make a return. Lots of good karma banked for that one. When I was TDY to Okinawa (pre-reversion) guys were still finding ordnance all over the place and that was without metal detectors. I can only imagine what a detector might turn up there.
Congratulations.
dts
I 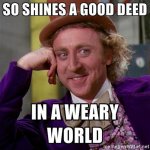 Found My First Class Ring And Made My First Return