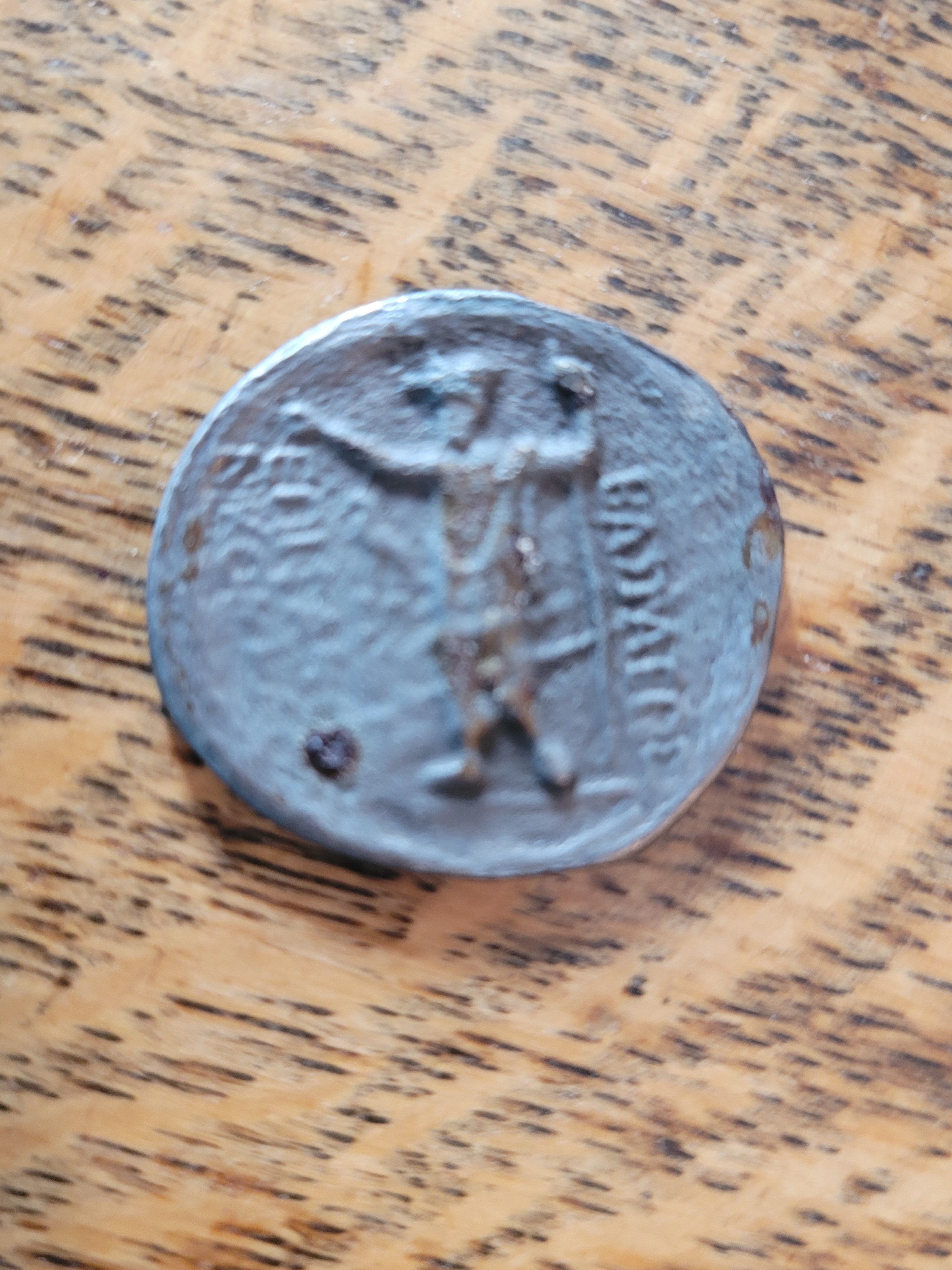 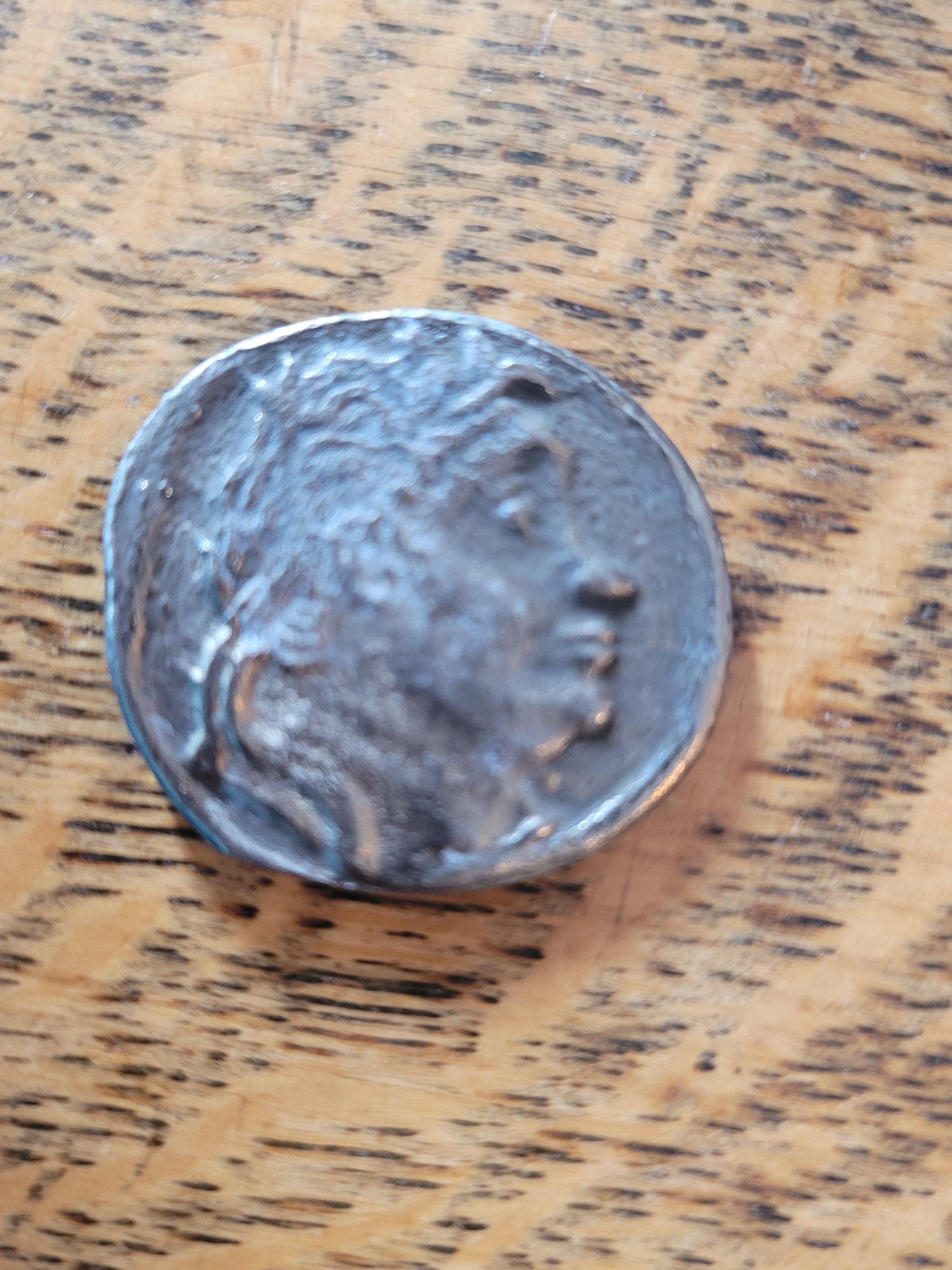 Thank you in advance for your help in solving this mystery. My wife found it while helping my in-laws move.

cheers
Sort by date Sort by votes
I

Hi, please post the first picture again so that the characters are clear. Also include a size reference. Is that some kind of corrosion at 7 o'clock? Where did the in-laws get it and when?
Upvote 1

Looks to be a tetradrachm from the Kingdom of Bithynia (part of ancient Greece, but the territory is now located in modern-day Turkey). As far as I can see the legend reads BAΣIΛEΩΣ EΠIΦANOYΣ NIKOMHΔOY.

NIKOMHΔOY is for ‘Nikomedes’ and BAΣIΛEΩΣ his claim to kingship. There were multiple kings with that name, but the additional word EΠIΦANOYΣ (‘Epiphanes’ or ‘God-manifest’) was the self-styled title adopted by Nikomedes II. He instituted a local year-numbering system for Bythynian coins which allows them to be more narrowly dated, but yours is too worn to read the characters. It will nevertheless be from between 149BC – c.127BC.

The reverse depiction is a fairly typical “Zeus standing left, holding wreath and sceptre with eagle standing left on thunderbolt”. Lots of variants exist, but here’s a typical example:

Personally, I couldn't tell the difference between a 'Nik' II, III or IV coin. But it you can clear up the date area, either better focus or cleaning, then you might be able to date the coin using this key site: http://creounity.com/apps/time_machine/index.php?go=bosporan_kingdom.php&lang=en
Don.......
Upvote 3

Mackaydon said:
Personally, I couldn't tell the difference between a 'Nik' II, III or IV coin. But it you can clear up the date area, either better focus or cleaning, then you might be able to date the coin using this key site: http://creounity.com/apps/time_machine/index.php?go=bosporan_kingdom.php&lang=en
Don.......
Click to expand...

Also, the ‘local year’ numbering on these coins was first introduced by Nikomedes II so, if those characters are present, it’s not Nikomedes I.
Last edited: Dec 19, 2021
Upvote 2
I

I was looking at tetradrachm last night but didn't see any with such a pronounced chin or that matched closely enough. Guess I didn't look long enough.
Upvote 0
OP

Here are some better photos

thank you to all especially Red-Coat for your awesome insight
i truly appreciate the wisdom this great community offers our metal detecting world. 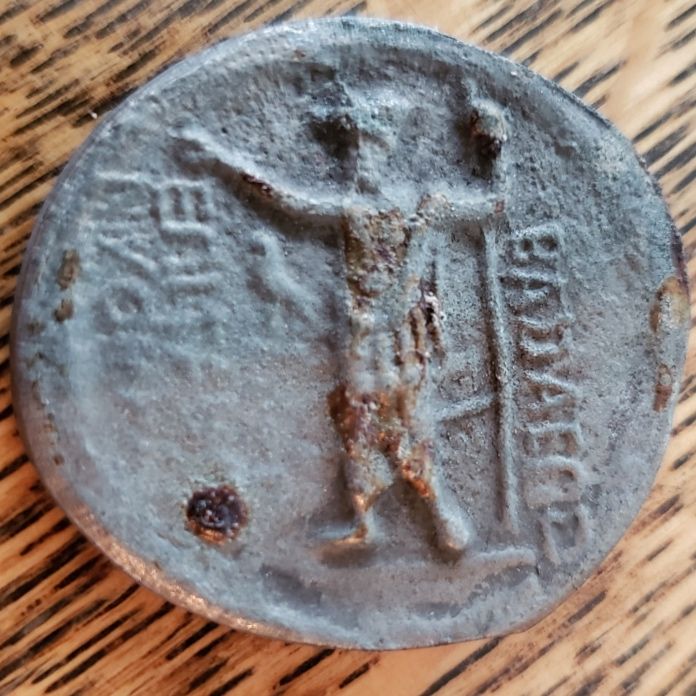 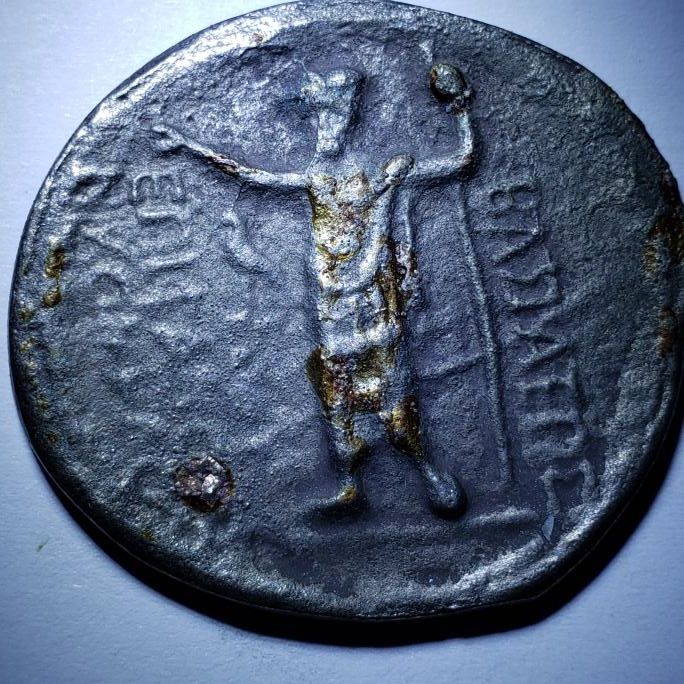 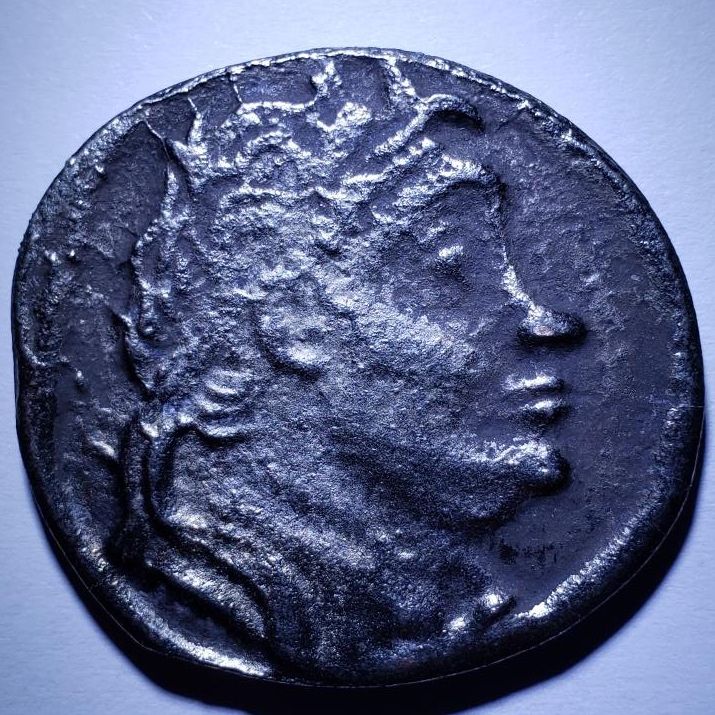 Doesn't look real to me.
Upvote 0
You must log in or register to reply here.