Please, I need Dowsing this pic. 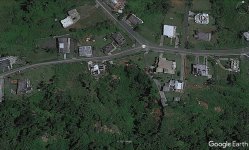 No one is stopping you.

After a thorough consideration, i come up with nothing treasure wise. I do sense some bodies buried around the area though. Looks to be Caribbean or South America?
Last edited: Aug 19, 2021

Capt. can you delimit the property, draw a rectangle or some lines
..so dont waste time with neighbors
Last edited: Aug 19, 2021

If you don't mind, I would like to give it a try.

In doing so, I would like you to send me, as best you can figure, know, or suspect, the GPS coordinates of where the target might or could be.

I know that sounds strange, but bear with me.

OOP$. Correction. If possible send me the GPS coordinates of this picture.
M

CreakyDigger said:
No one is stopping you.
Click to expand...

"Letter to Robin", is all you need.
GO FISH!

Silver is all i can find in very old metal, no gold do i detect.
X 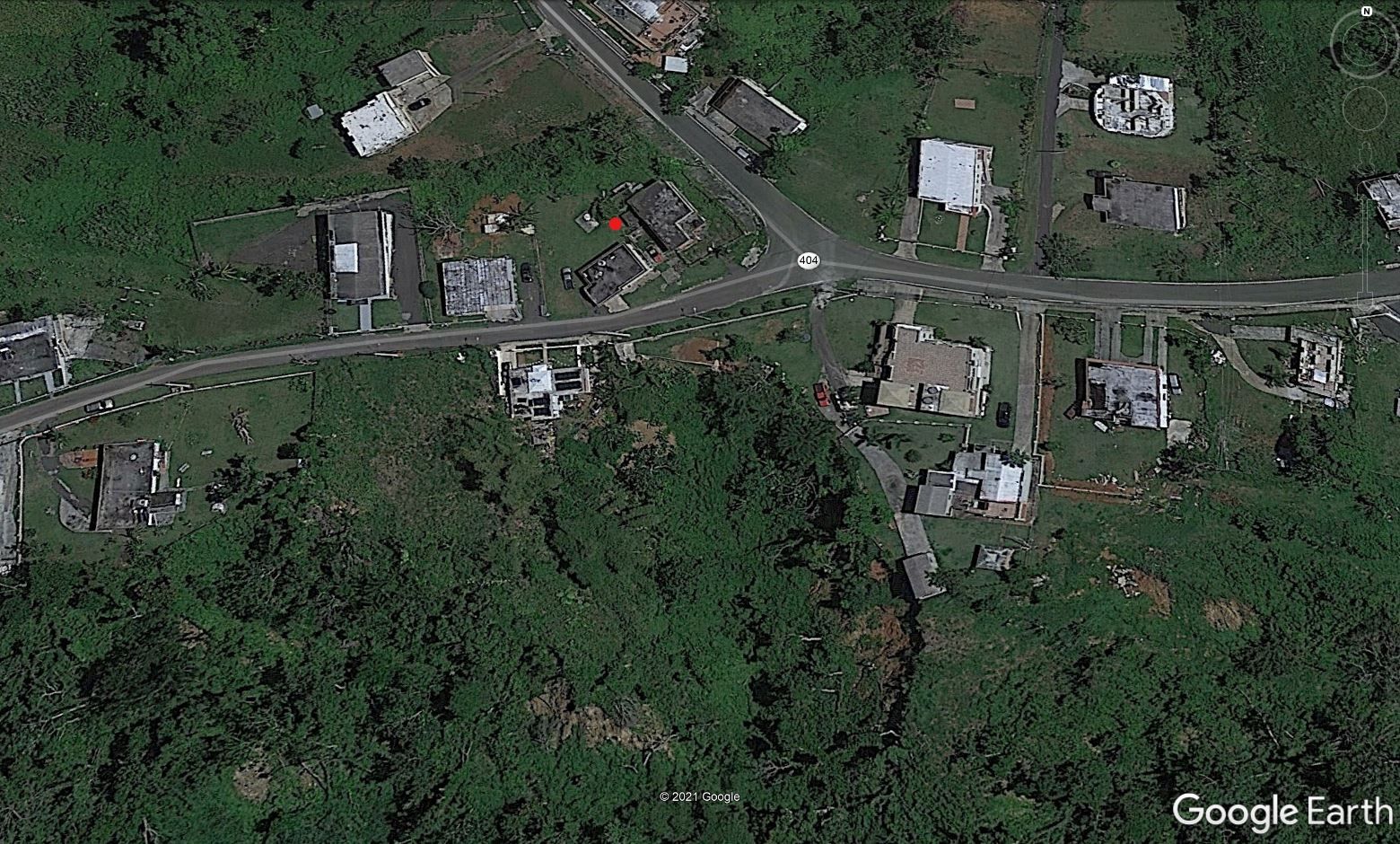 You need to zoom in more to outlined area. Got a gold hit at the circle, hard to tell if only a single gold coin or more. Another type hit in left part of outline (is not marked).

There is a silver target in this area. Would really help, to zoom in more here also. Can't get a cache hit there yet, but obvious silver signal.

Larger circle with a dot, could be buried silver. Other 2 smaller circles, most likely surface coins/jewelry.

This here seems more like a good Au hit.

No gold detected in this photo (I also tried cancelling out charcoal, which is a known blocker used by the Japanese and Mexicans).

It might only be a gold coin... but you need to check it out.

These are the archaeological targets.

OK, earlier I did not detect gold, but just now I did. There are at least two possible explanations for getting different readings in a photo at different times of day. 1) photos contain what I call "current" and "historical" energy. For example, if the photo were taken when no gold was in frame, then there would be no "historical" gold energy. However, if someone with gold on them (such as a gold wedding ring) were to currently walk into frame where the photo was taken, then the "current" gold energy would be temporarily detectable. Try it and see; it happens. 2) There are two kinds of targets: "Fresh targets" (those unburied) vs "aged targets" (those that have been in the ground for several years). Any credible dowser can find a "fresh target" (one freshly buried), but "aged targets" give off false magnetic images nearby indefinitely, whose energy moves by itself throughout the day or when you dig it. So since this is most likely an "aged target", it's detectable energy may very well be moving in and out of frame (so likewise the actual target could be in or out of frame nearby). My current hypothesis is the older an "aged target" is the larger an area the energy may travel. For example, one "aged target" (tungsten carbide that gave off a false diamond signal, because diamonds are 100% carbon), that I helped find, turned out to be 100 feet from the original position detected. We actually chased the energy across the ground and still missed by 4 feet, then the next day I pinpointed it to the very inch using a photo and dug it up, which is the only way to prove if you actually found something and have a working system. By the way, my research shows that only Levites can dowse, such as Aaron, the First High Priest (it's an inherited trait). This is probably why Moses' staff was called Aaron's Rod, which they used to find water (at least this is implied). Moses (Senenmut) only had the necessary X-DNA, but Aaron had both the necessary Y-DNA and X-DNA to dowse, which made him a more consistent dowser, because Aaron's Y-DNA was made different from his father or brother.
You must log in or register to reply here.

P
Please can I have some help dowsing this photo