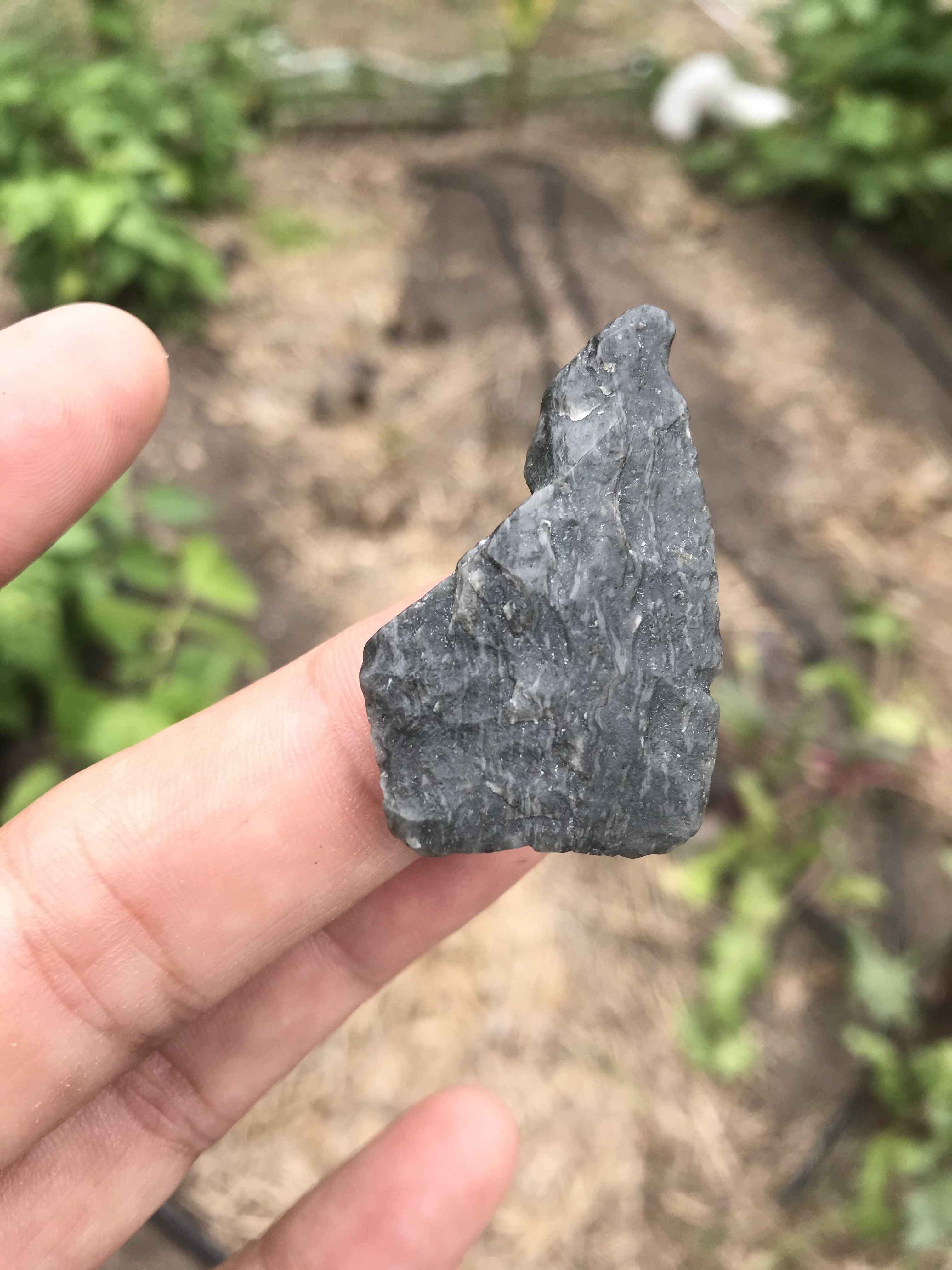 I was walking the beach today metal detecting when I found what I’m hoping is half of a Native American point! A Native American artifact of a big bucket lister for me so I really hope you guys see what I’m seeing... it feels right to me! Remember, this is a beach find a for sure has see some rolling wave action. Thanks for looking and happy hunting! 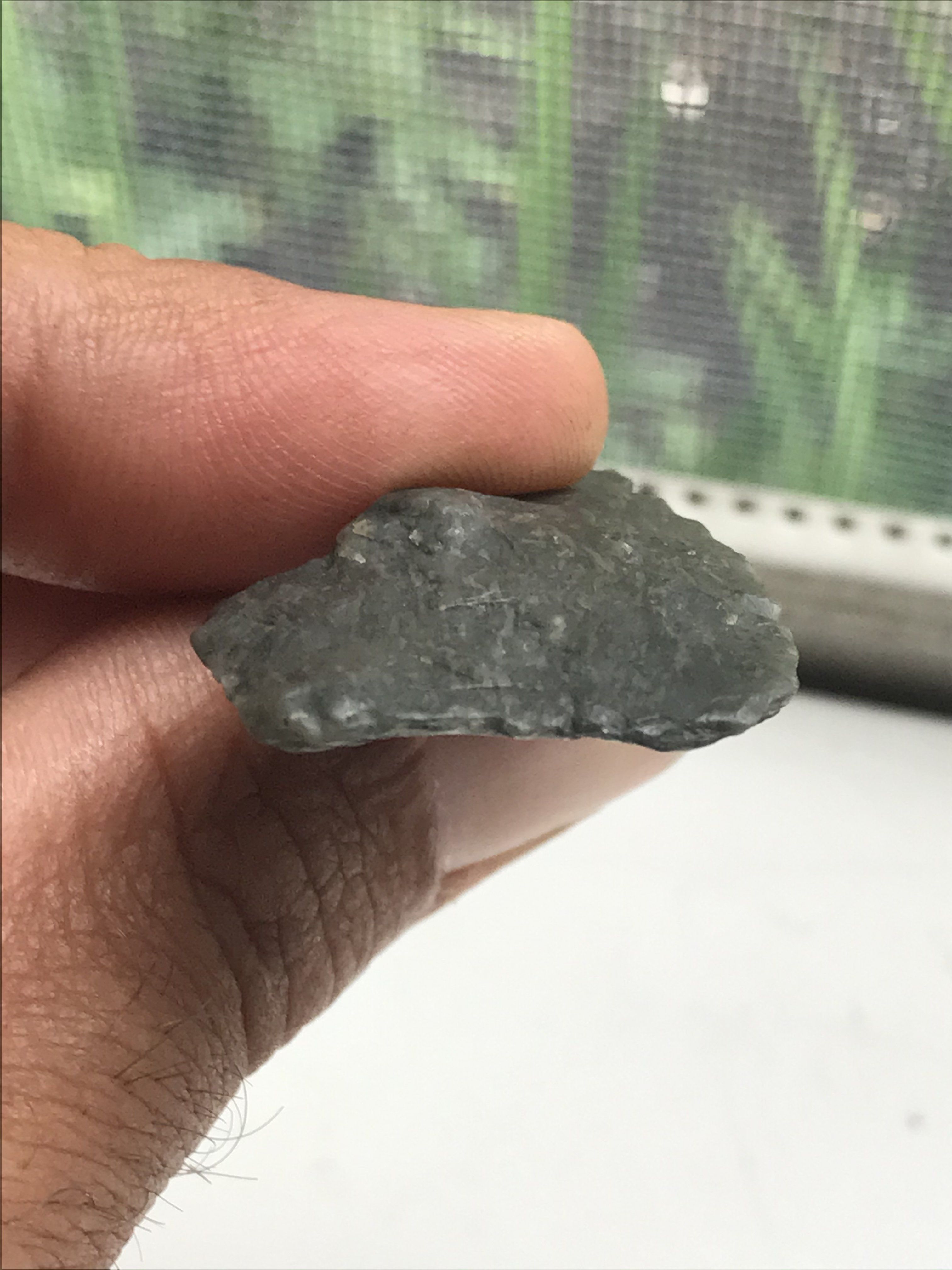 And some more of the worked and. Thanks guys!! 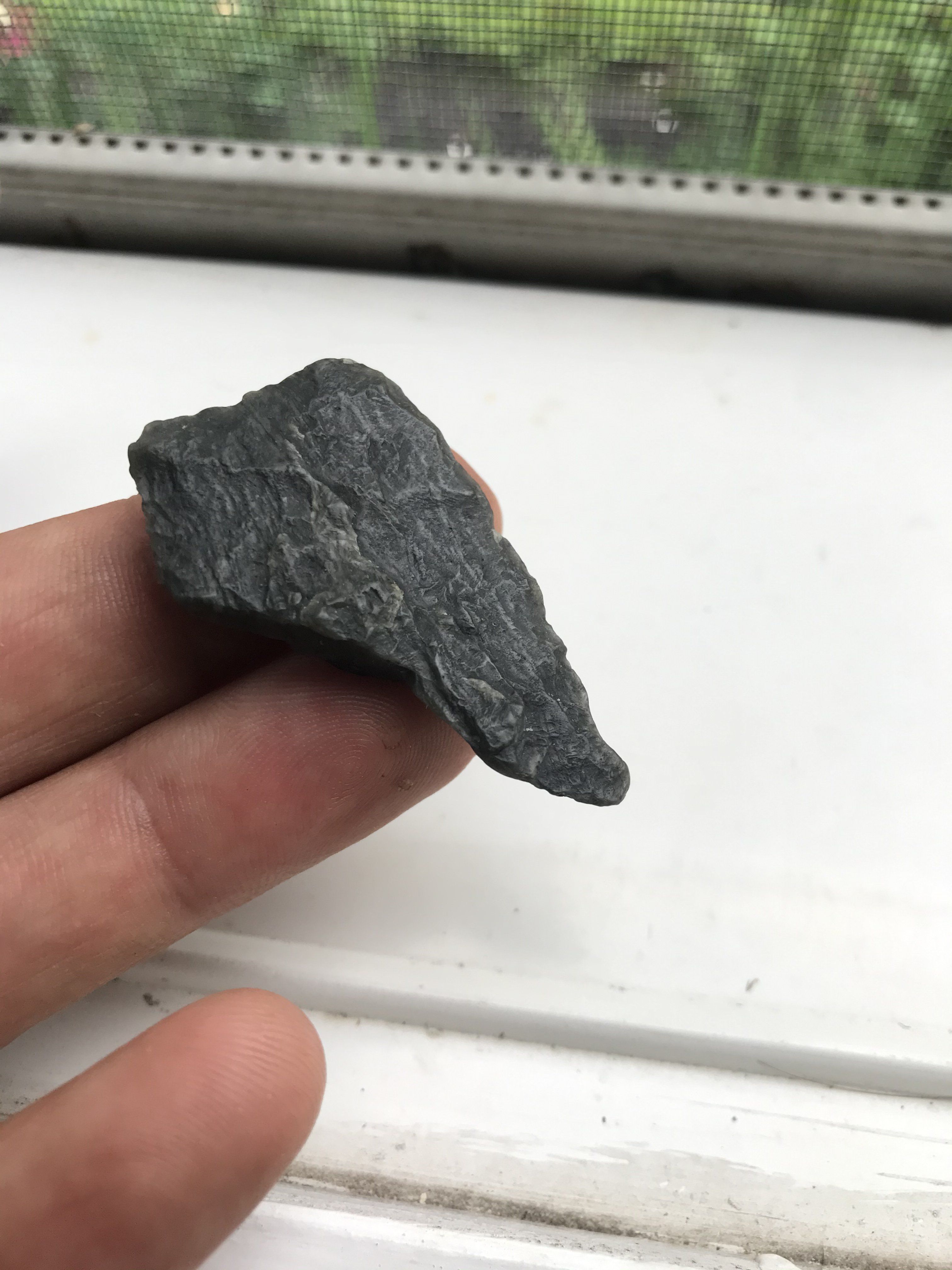 Good pictures!
So, based on the new photos, I think I see to the very left of that broke section -a notched ear and basal-thinning just before the break.
That one little corner resembles the ear and basal detail of a type called Brewerton Eared Notched (supported by width and flat appearance). If so: end of the Late Archaic time period (approximately 4000 to 5000BP)
But, then there’s that confusing opposite flat end that looks finished/sharpened (possibly repurposed?).
Just guessing though. There’s no way to nail down a type or period.
Keep hunting. You have the eye for it.
OP

Thanks mucker! Makes total sense to me. Time period lines up with the area as well!
You must log in or register to reply here.