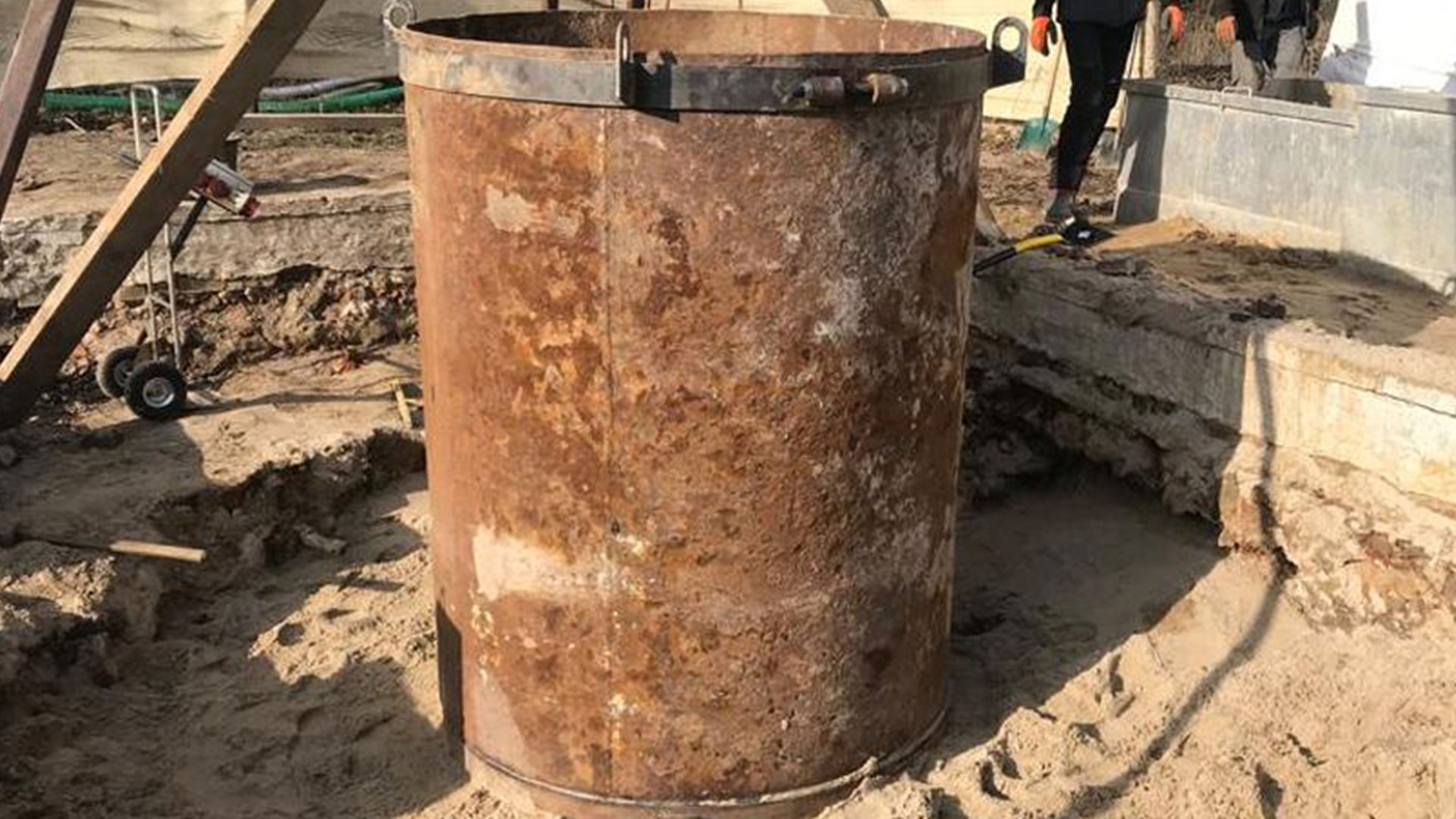 TREASURE hunters digging for Nazi gold worth £200million claim they have discovered a four ton haul under a secret SS brothel. The gold is said to be buried in a metal canister 10ft below the surfa… 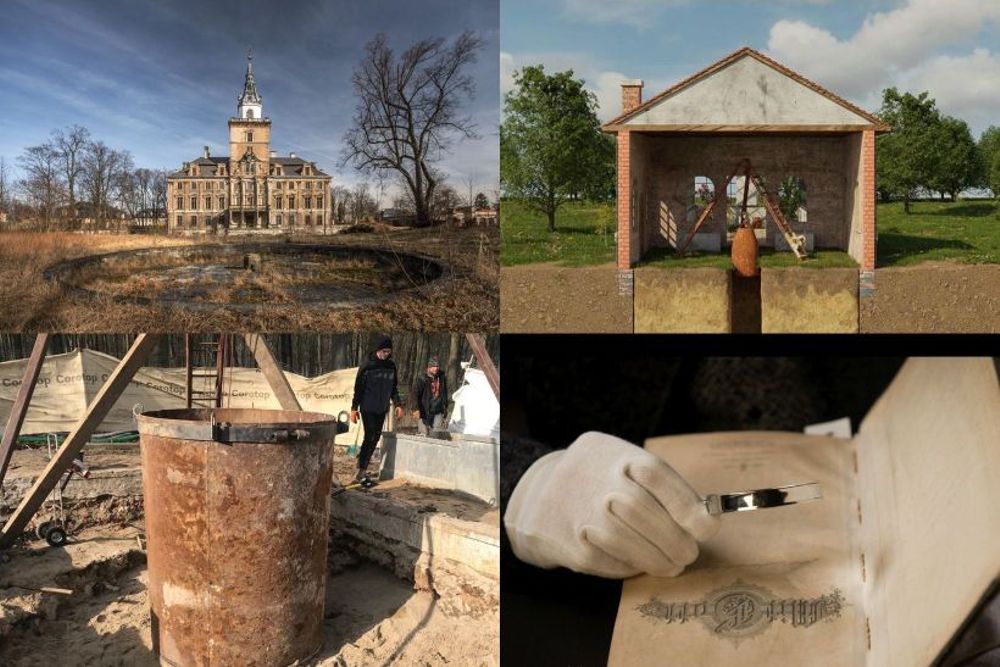 Four tonnes of Nazi gold have been found in the grounds of an abandoned palace in southern Poland, say WWII treasure hunters.

Like so many other, "FOUND" claims, I'll believe it when I actually see treasure.
C

So,was it under a Palace or a whorehouse?
OP

crashbandicoot said:
So,was it under a Palace or a whorehouse?
Click to expand...

3m or 10 ft under a former Palace, used as a military brothel for hitlers SS during the latter period of the war apparently.
C

HuntH2002 said:
3m or 10 ft under a former Palace, used as a military brothel for hitlers SS during the latter period of the war apparently.
Click to expand...

Thanks!! The question was facetious,I just wanted to write whorehouse.

I remember reading a very similar account of Nazi gold found in a container buried below a river. In the closing days of WWII a select group of SS members re-routed a small river, dug a hole and burried millions of dollars in gold bars - sealing the contents with concrete. They then re-routed the river to flow over the treasure's location so nobody would ever find it. The location was written in a diary that was held by a secret german fraternity for 70 years. The relatives of the SS members later recovered the treasure. This may be the same diary and the same fraternity as I recall they said there were multiple treasure locations. Never actually saw any pictures of any treasure, so these stories may just be fictitious tall tales to sell newspaper subscriptions.

Still... I personally have found several Nazi 'treasures' in my years, each time being suprized because I always thought the idea of finding Nazi treasure to be a silly trope of delusional treasure hunters. I found swastika-bearing silver coins, and a German medal and I wasn't even trying to find Nazi treasure. So if there are indeed people out there dedicated to finding it I see no reason why it would be impossible given how much chaos and theft the Nazis perpetrated.
You must log in or register to reply here.