Working in the crawl space today of an 1870 era house.

I found these 104 year old recipes, and a 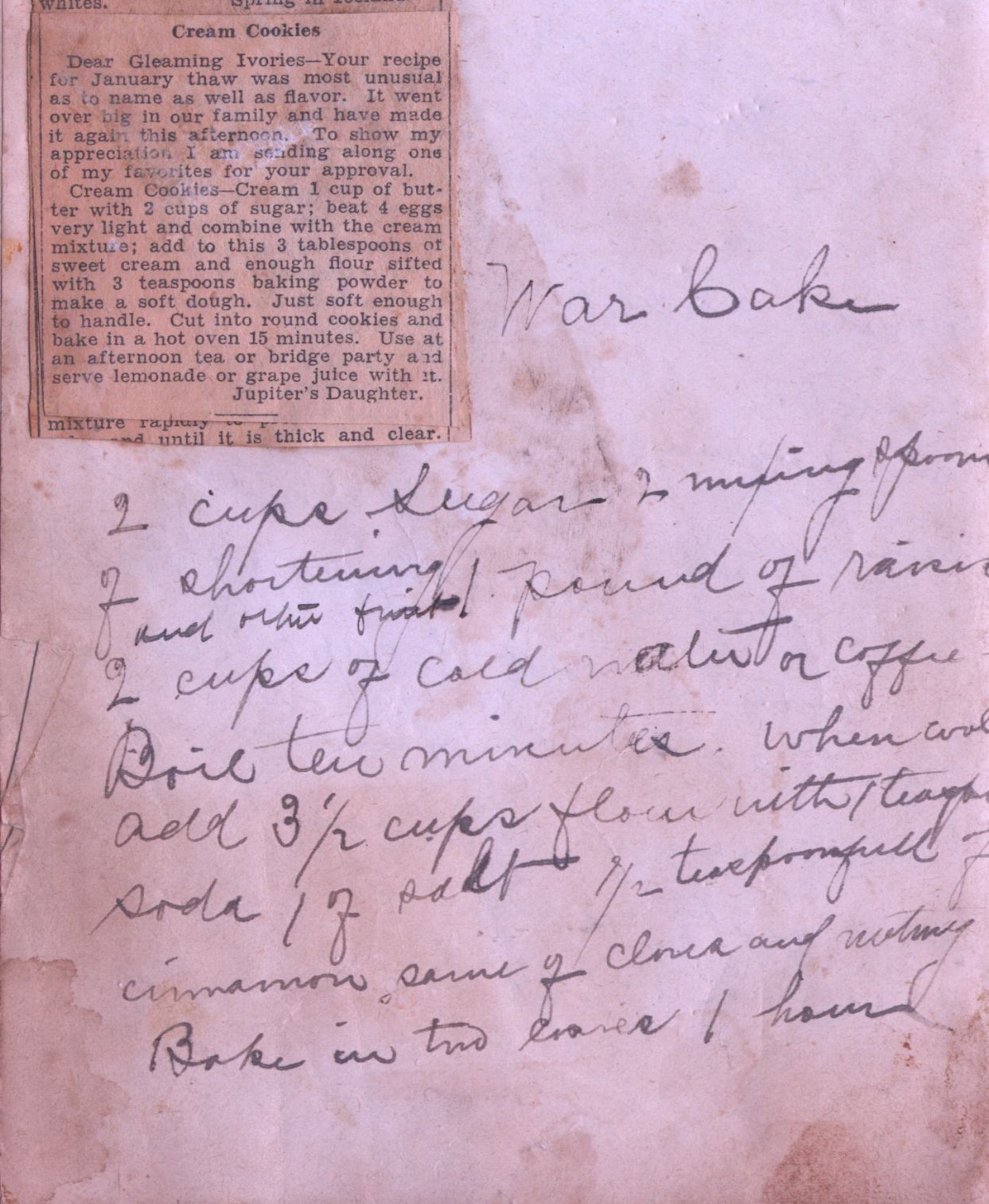 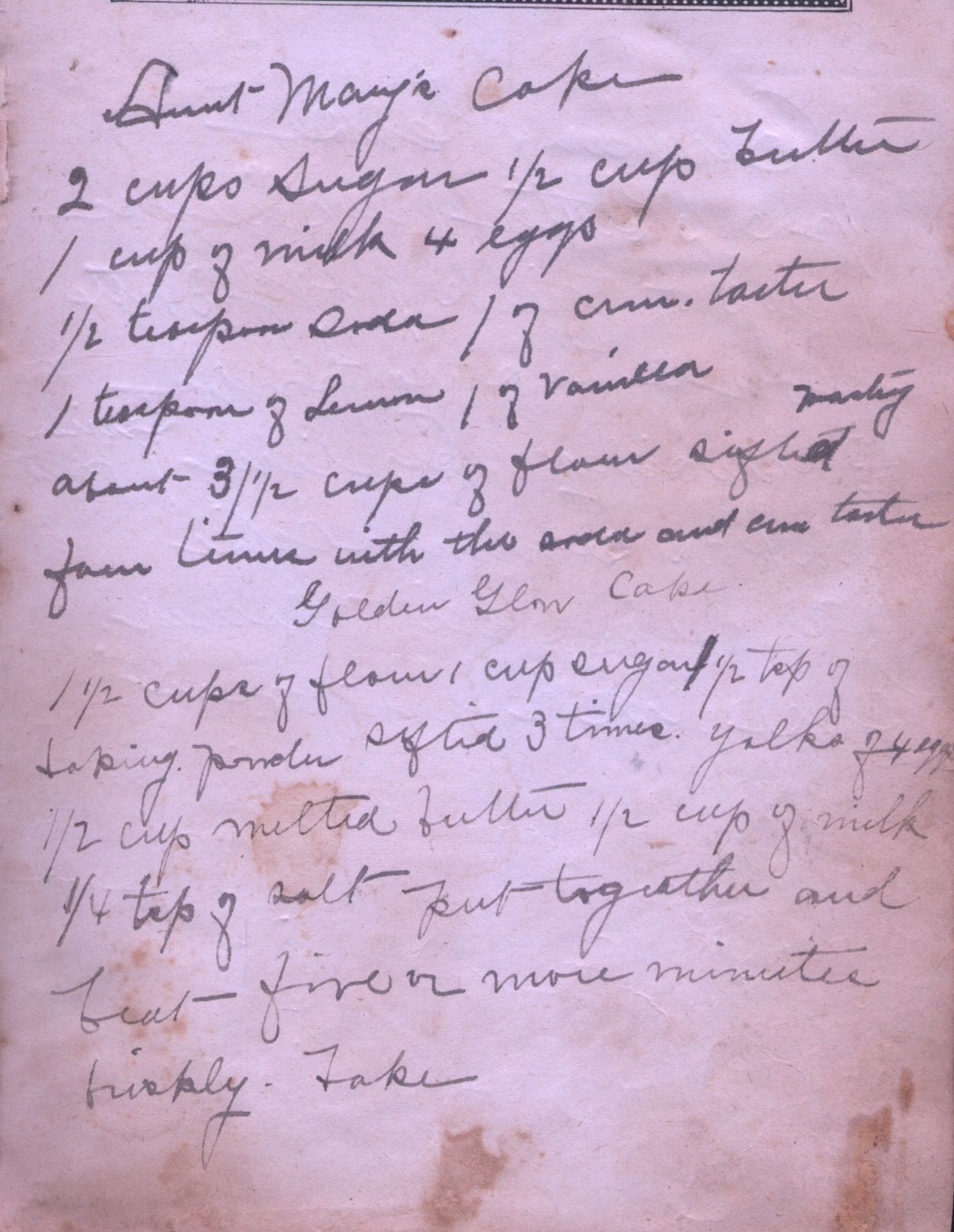 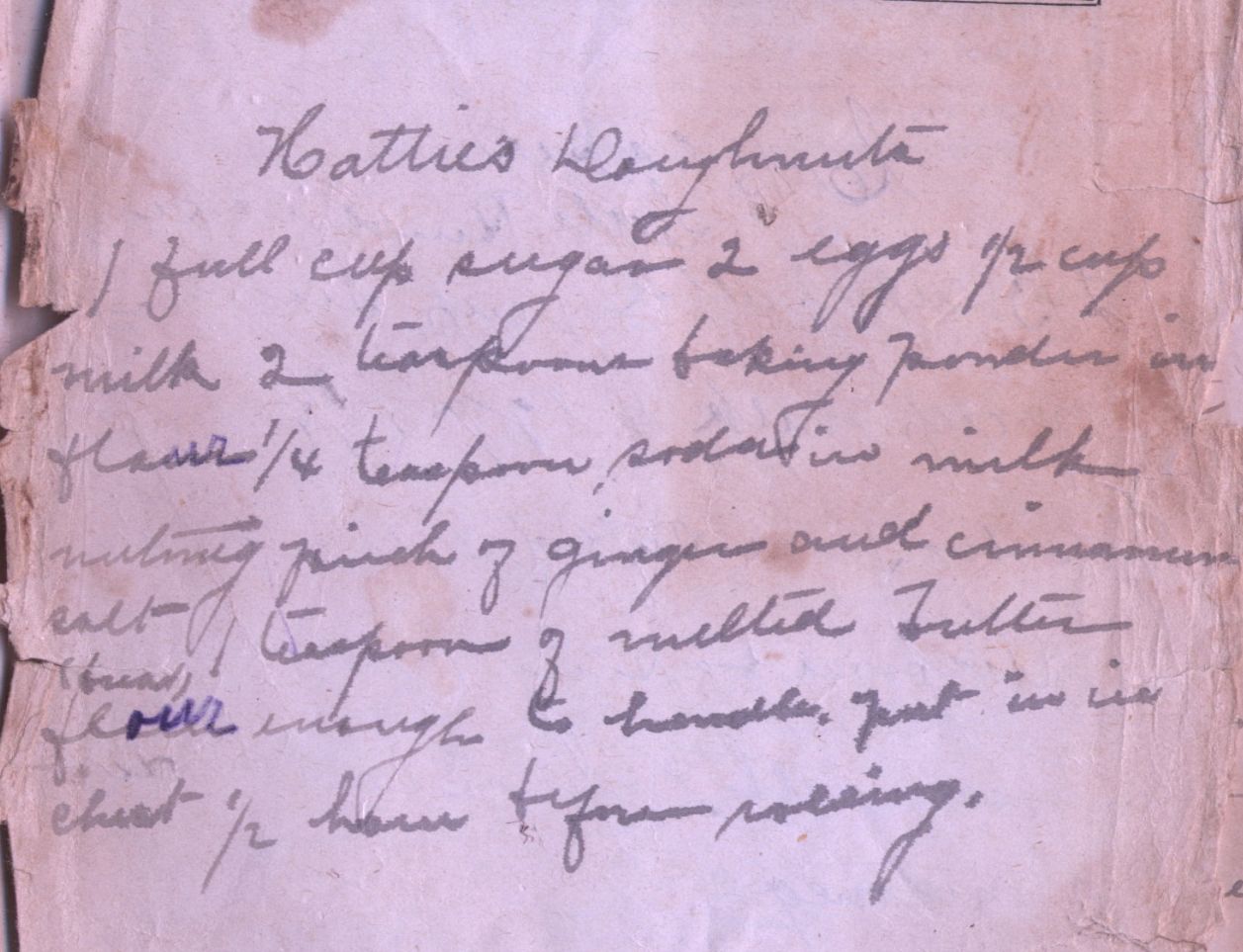 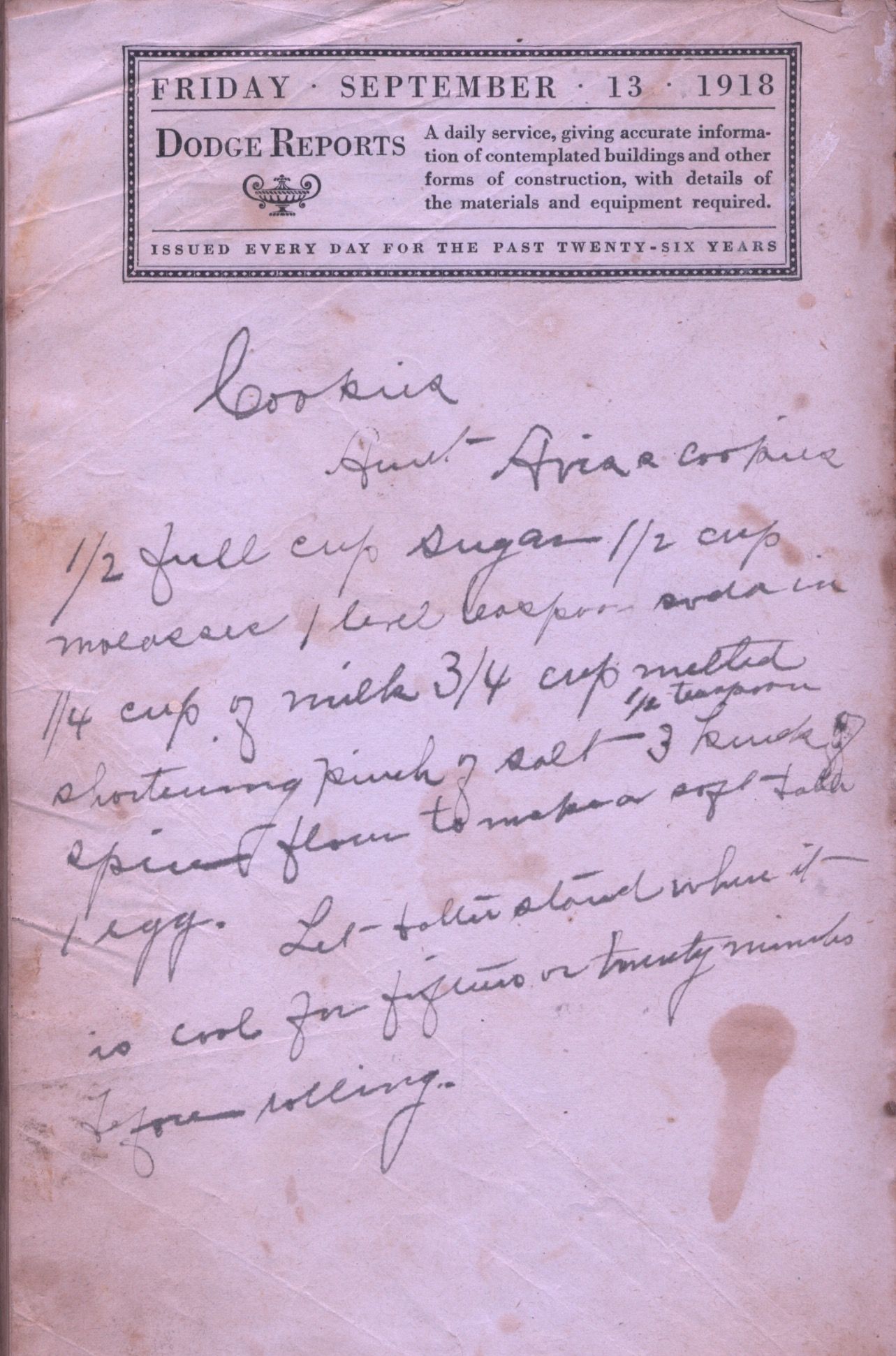 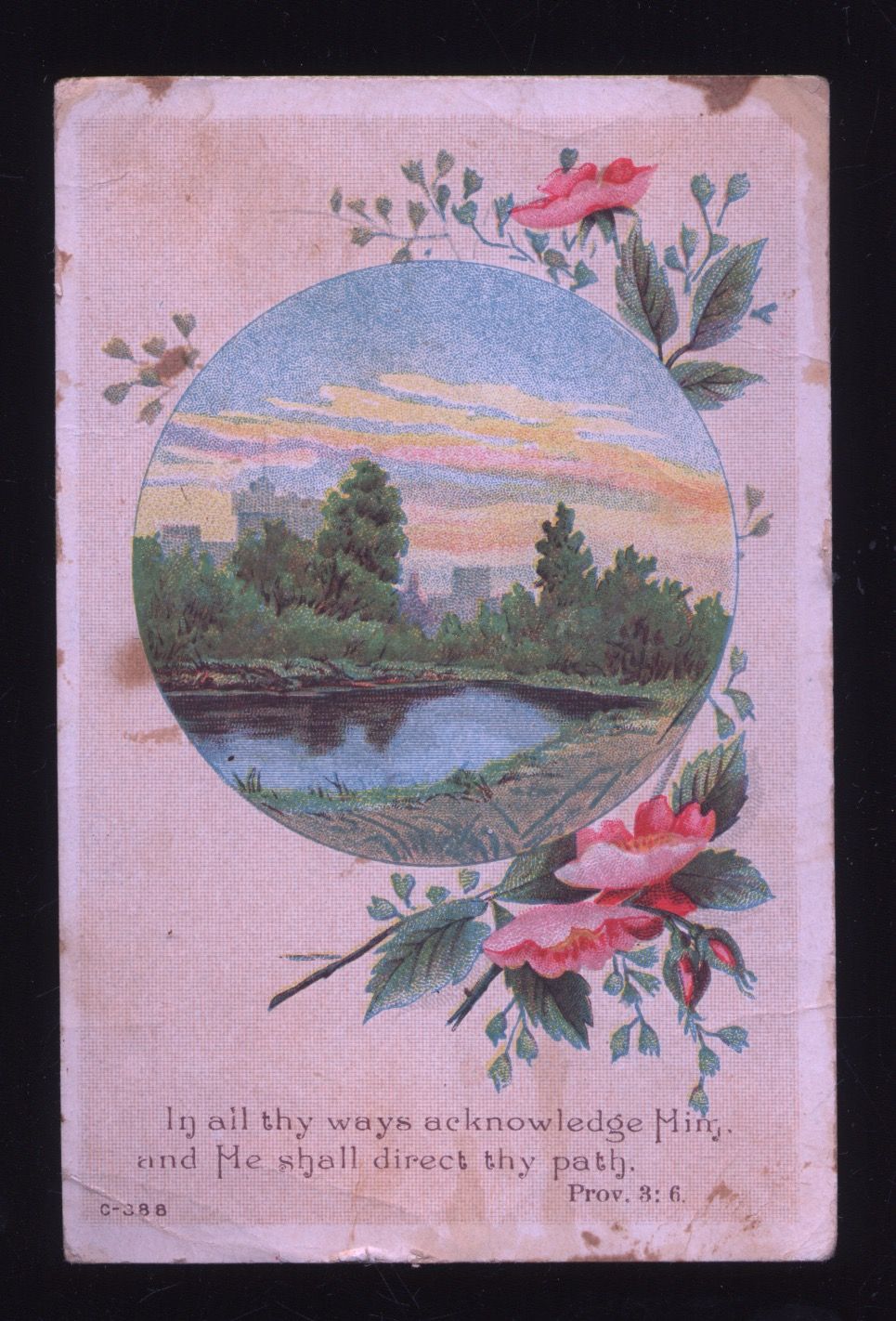 better whip up a batch
OP

jewelerguy said:
better whip up a batch
Click to expand...

I would like to know the history of the "War Cake"

When butter was rationed during the war, bakers had to get creative. Find out how their makeshift sweets hold up today.

Old recipes are interesting - notice they just give ingredients and expect the women to know how to bake them.
OP

When butter was rationed during the war, bakers had to get creative. Find out how their makeshift sweets hold up today.

Thanks for the info. As a follow up. I found this tidbit on Wikipedia:

Depression cake has been referred to as "War Cake" by texts dating back to World War I. In a pamphlet distributed by the United States Food Administration in 1918 entitled "War Economy in Food", War Cake is listed under "Recipes for Conservation Sweets". The United States Food Administration stressed the importance of reducing sugar consumption during the war and offered molasses, corn syrup, and raisins in its place.[3]
When the Great Depression hit America following the Stock Market Crash of 1929, families were forced to stretch their budgets and "make do" with minimal and cheap ingredients when it came to cooking. Some women were able to feed their families on $5 per week.[4] Dessert became a luxury for most, and depression cake was a more affordable alternative to other cakes that used milk, eggs, and butter. Affordability was achieved through ingredient substitution. For example, shortening was substituted for butter, water was substituted for milk, and baking powder was substituted for eggs.[5] Depression cake is just one of many examples of ingredient substitution during the Great Depression, as some women took full advantage of the practice by making mock foods such as mock apple pie and mock fish.[6]

Gee I've got a hankering to just try the first one. Very cool recovery.
Query: What is the last word in the war cake recipe?
OP

pepperj said:
Gee I've got a hankering to just try the first one. Very cool recovery.
Query: What is the last word in the war cake recipe?
Click to expand...

Cool!!! Congrats!!! They do sound good

We are going to try making that War Cake this weekend.

Those are awesome brother I’m gonna try to cook one of them :-)
L

Mmm Cream cookies sound good! I love old recipes!!
You must log in or register to reply here.

This is unbelievable this might be my most precious relic yet

CSA Button and Other Relics