Hey y’all, just wanted to show this little point I found. I was thinking it might be a morrow mountain or quite possibly another type of archaic stemmed point. What is interesting, is that I found it on the coast. Quartz on the coast would have been a somewhat exotic lithic as opposed to coastal plains chert usually found, leading me to believe this was used by interior groups who had very early migrated to the coast and brought their points with them. I also found a whelk shell tool, and shard of Irene bold incised pottery. Both are later chronologically than the point, but still kinda neat. 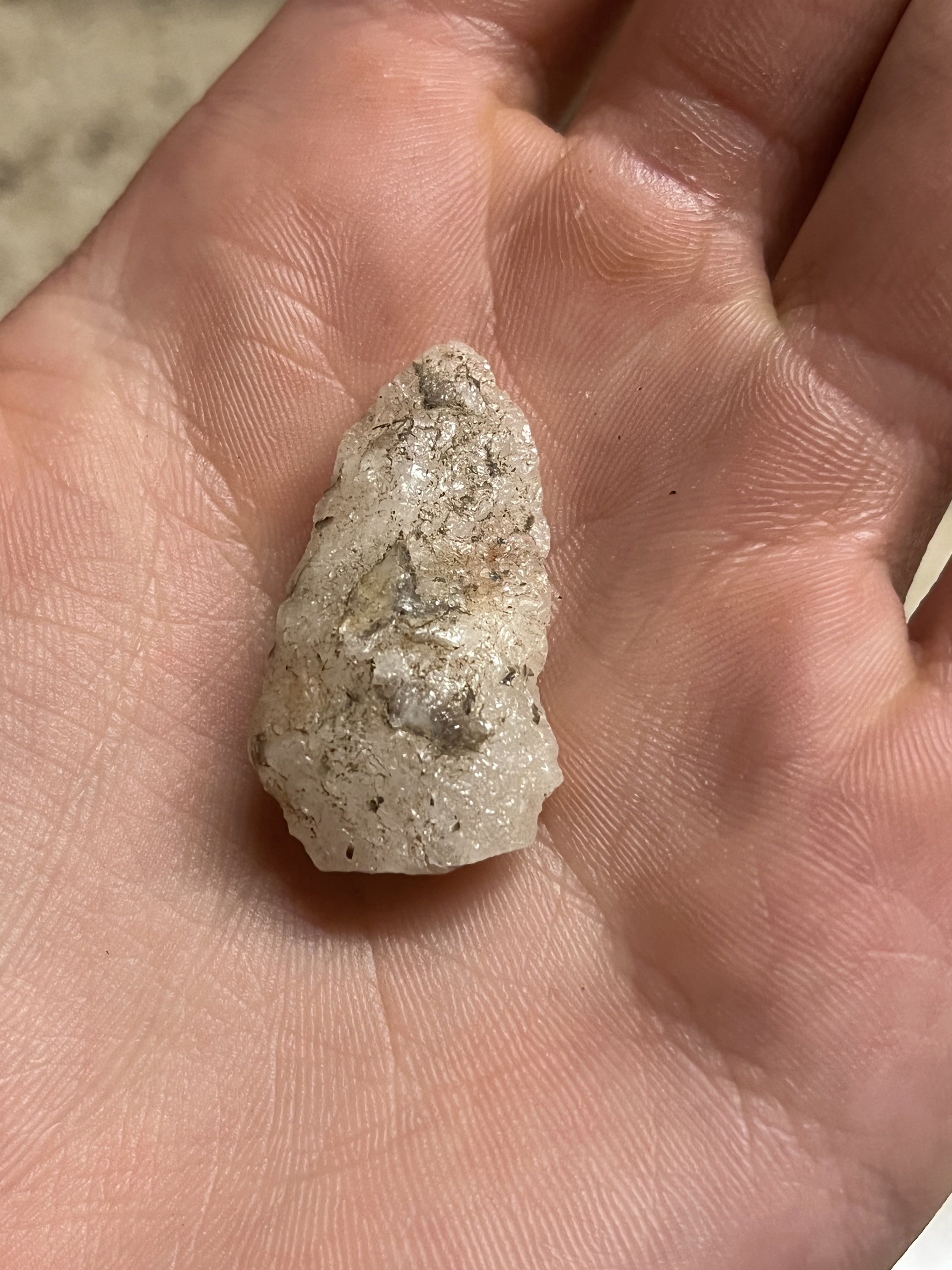 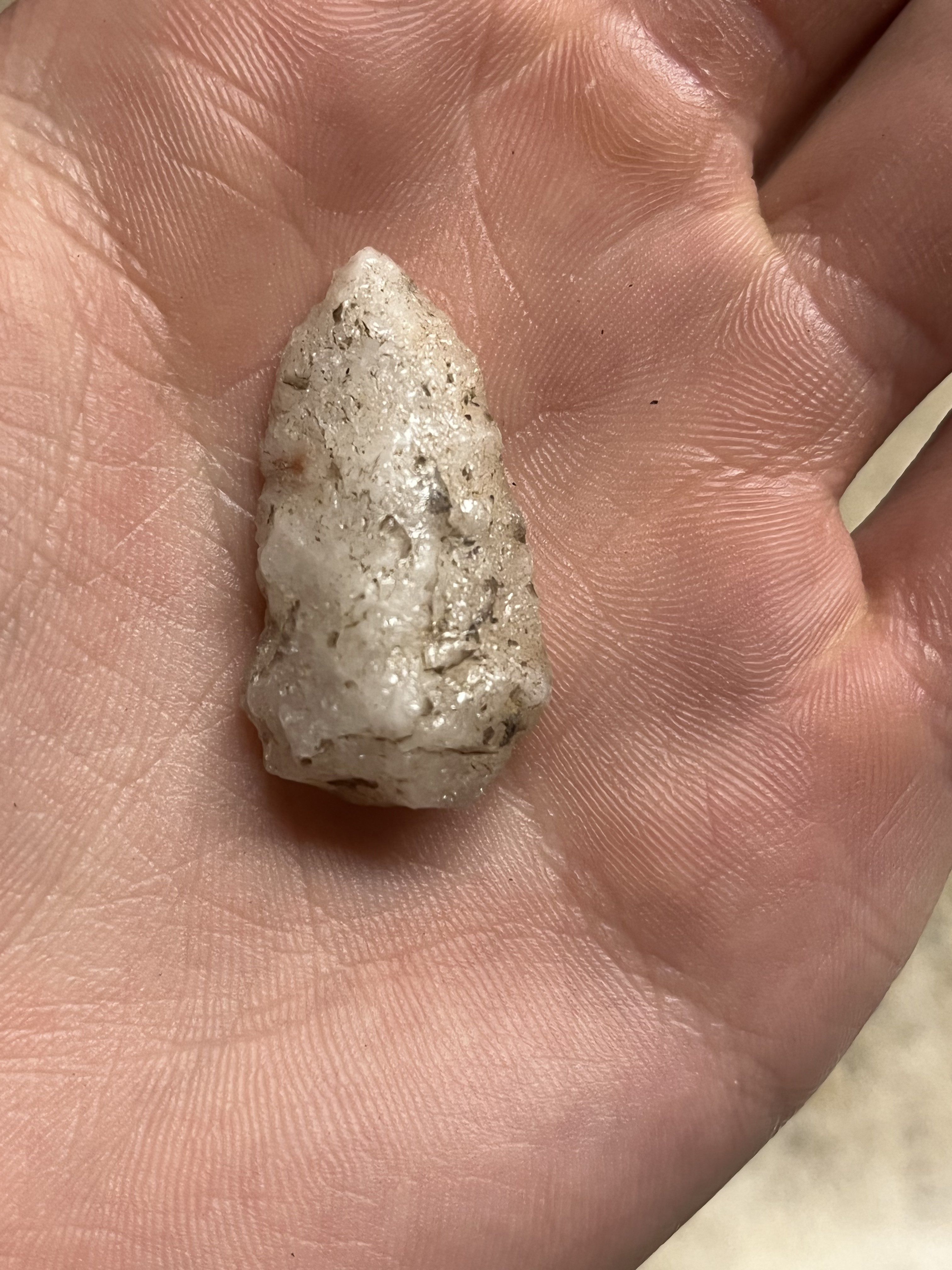 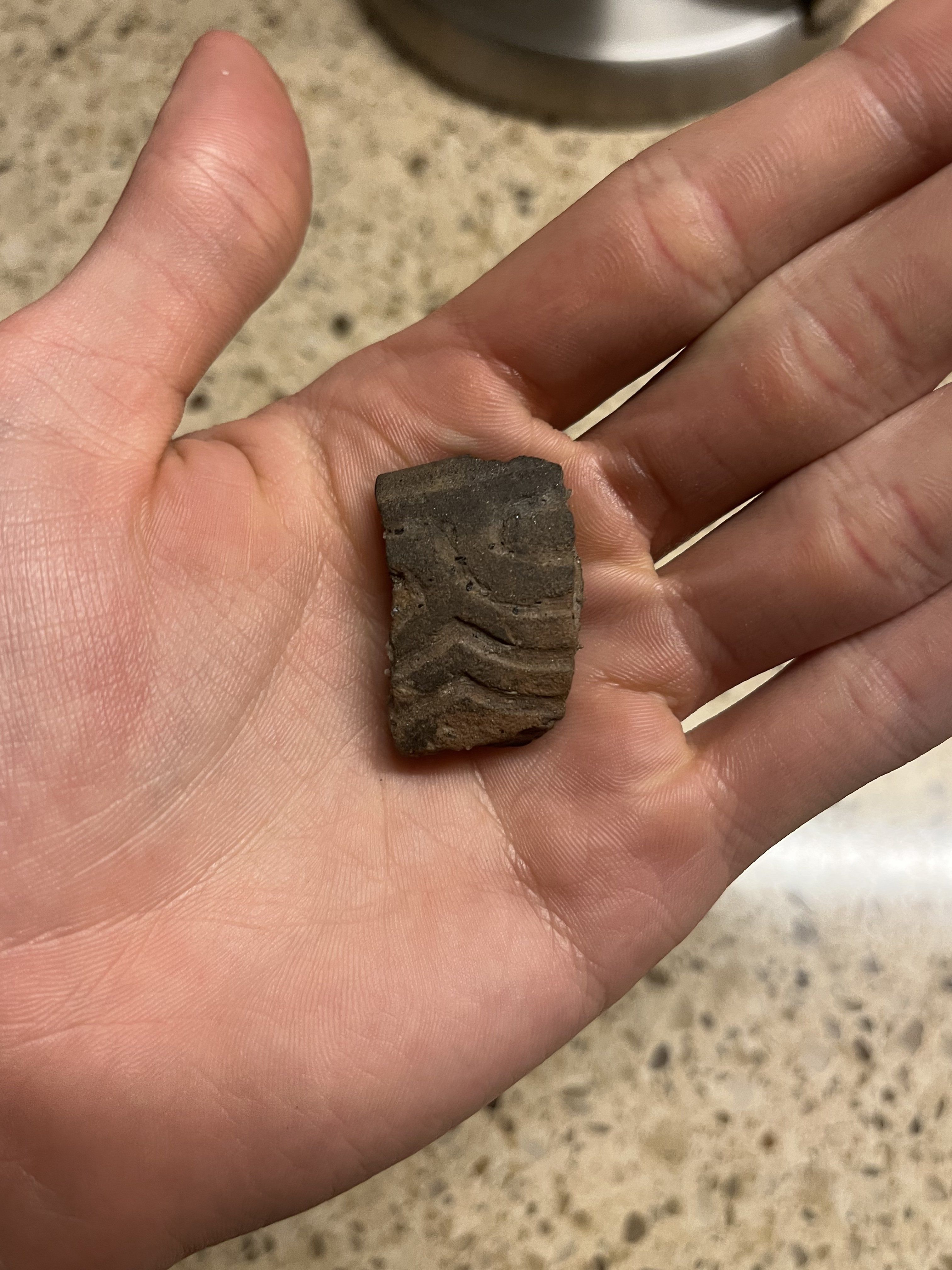 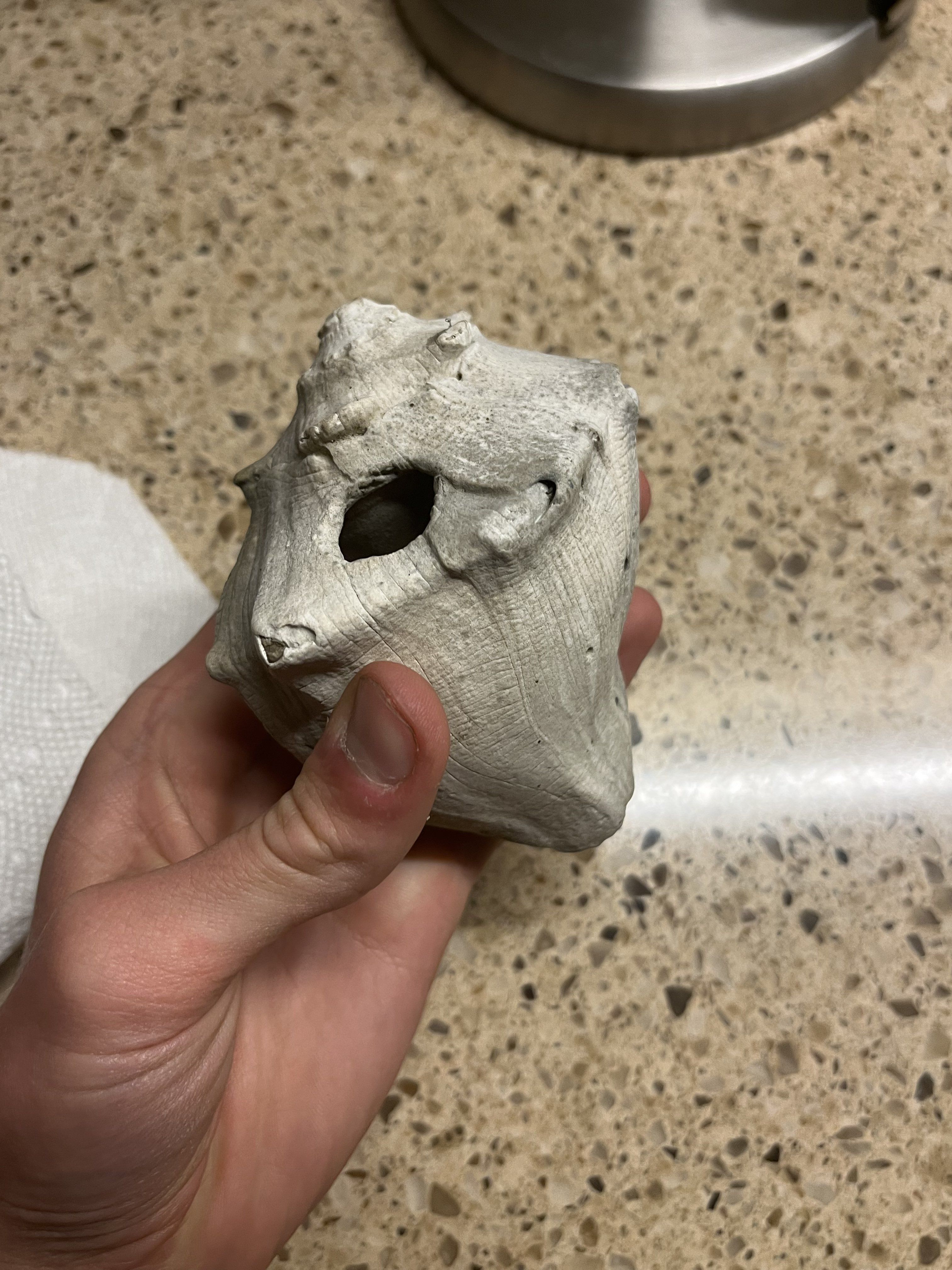 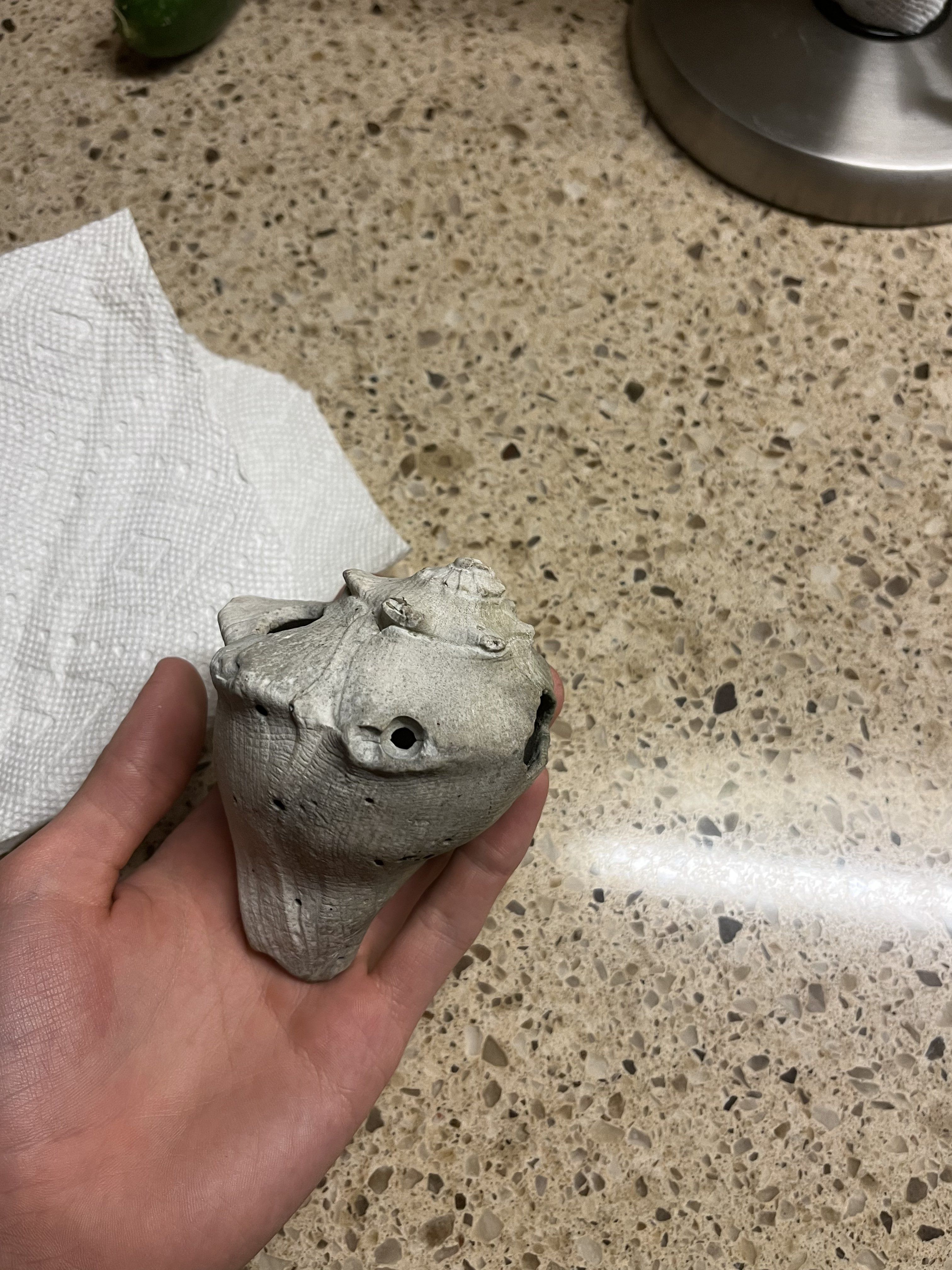 Thanks for the response, shell tools are always neat

Cool little quartz point for sure.

What exactly is a shell hammer?
Is it petrified somehow.... shells break down over time in nature, yeah?
C

Thanks for the replies. As for shell tools and, they are simply shells that have been utilized by as tool. In this case the whelk? shell has been drilled in two, and possibly even three places. The holes were likely drilled for removal of the animal and to attach and haft a handle. Likely for use as hammer as mentioned above but depending on the species and shape, they could be used for hoes and cutters among other things. Another indicator besides the holes is the chalky patina and findspot in a midden. Shell tools were used many times due to the infrequency of good workable stone in many coastal areas. Though that might be speculation on my part. Sorry for the wall of text.
You must log in or register to reply here.