Today, I bought a shoe box full of old reels.
The box included a news reel from Castile Films of spliced segments showing:
President Roosevelt and Prime Minister meeting in Cairo with Chiang Kai-Shek. Next segment: "Japan's Fate is Planned!". It's a long reel so I only viewed the first few minutes. Could get really interesting.
I also found 1940s reels of Mickey Mouse in b/w and other characters who I don't recognize.
Also: Tom Mix film " Stalking the Outlaws" - 1930s? (He died in 1940)
All films seem to be in good shape. These are all LONG films that could only view w/ magnifying glass. Wish I could see more.

Wonder if they're worth anything? 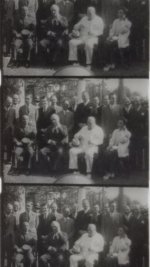 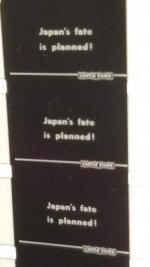 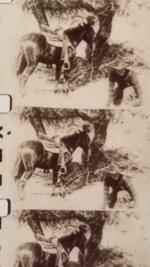 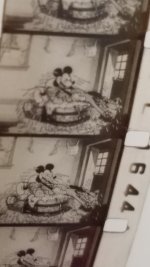 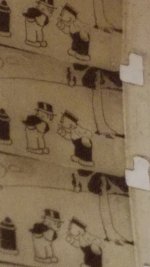 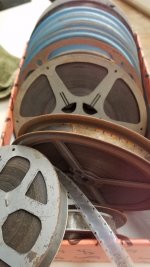 Holy Molygood score I would think they could be very valuable but Im not sure should be fun to research them and watch to. Well done

Congrats on the nice history finds!

Great finds, congratulations
You must log in or register to reply here.

My Find Of The Day