An Aluminum token, Deutch with WIFI origins. It has nothing historical about it, but could a first of sorts. 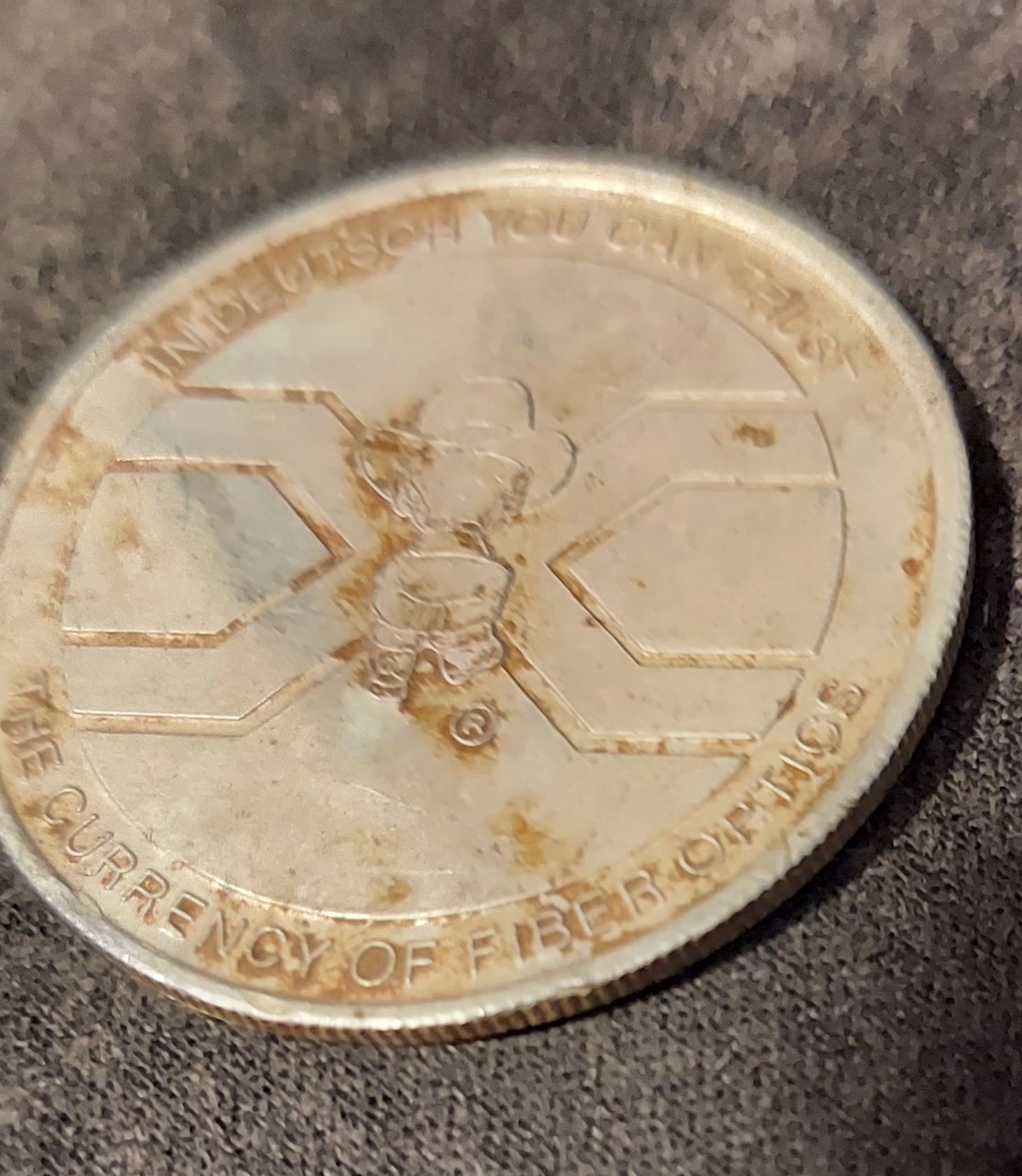 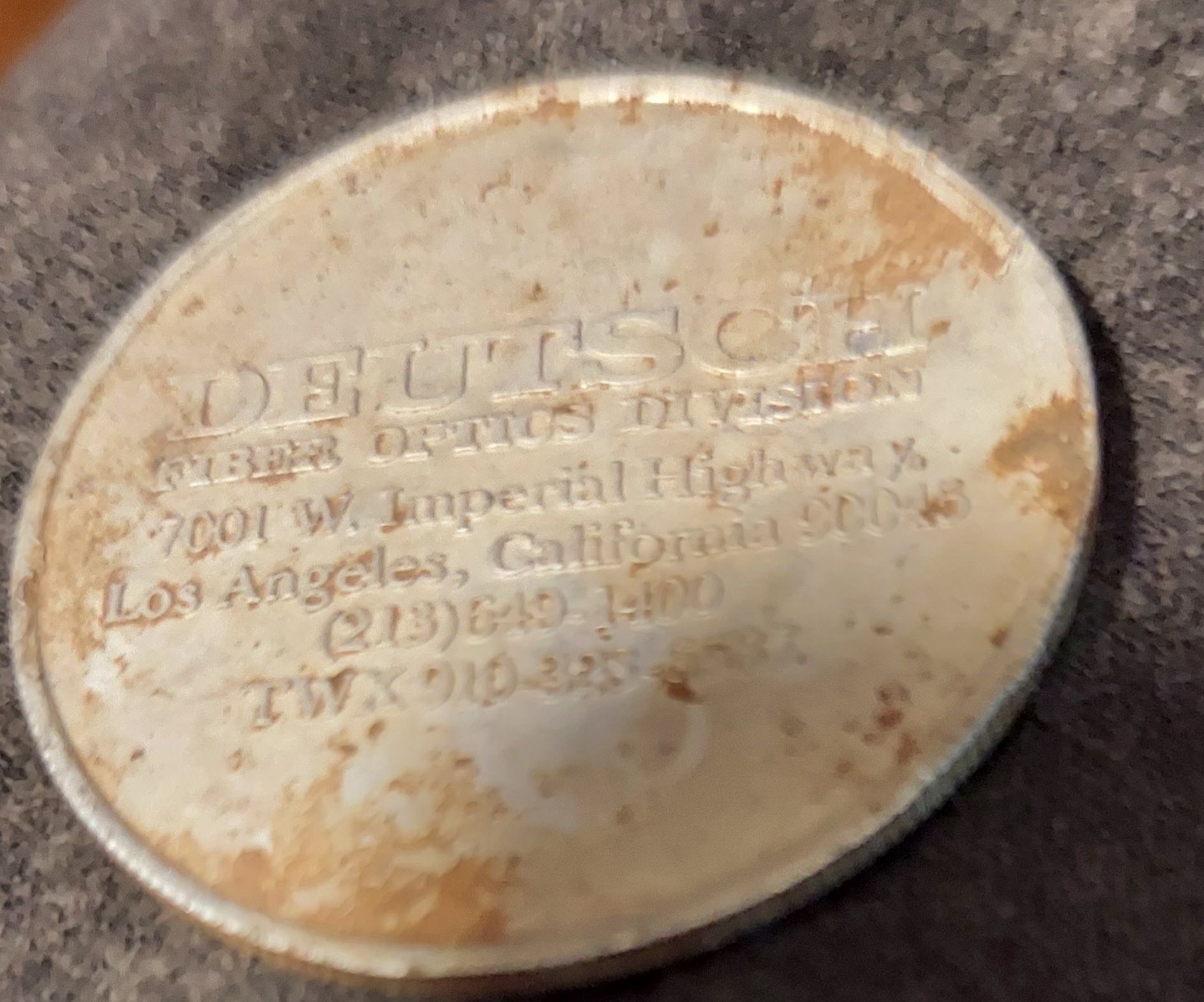 Interesting token alabama11. I searched and found a mention of (what I believe is the same company) in the 1980's and still in existence in Germany. Thanks for sharing...

Never seen one of those before.... presumably an advertising piece for the company rather than a token as such, although I wouldn't rule out it being for a company vending machine. 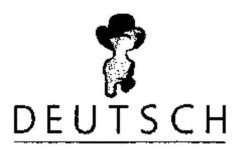 Trademark: application filed 30th November 2007 and registered 30th March 2010 for a wide range of electrical and fibre optic components such as cables, connectors and relays etc.

cool token, haven't seen one of those before

Fur shore not an every day find. Glad you gut out youz!
You must log in or register to reply here.

Some more finds from 1835 house

I got a gun with some fancy and teeny tiny cars