🔎 UNIDENTIFIED Can you help me id this coin?

Hey, I go to trade school and NY teacher found this coin. Can anyone tell me a date range? Thank you 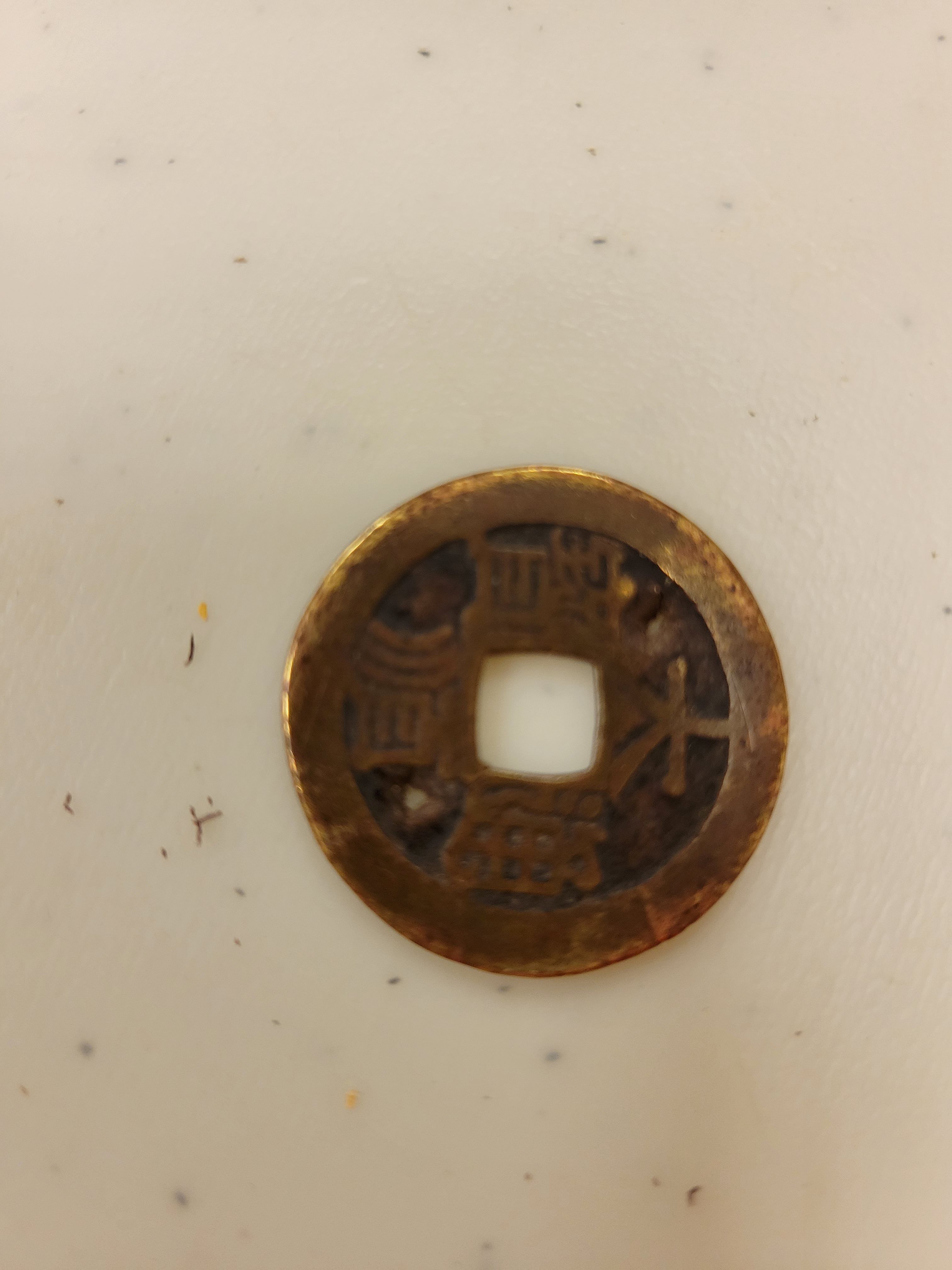 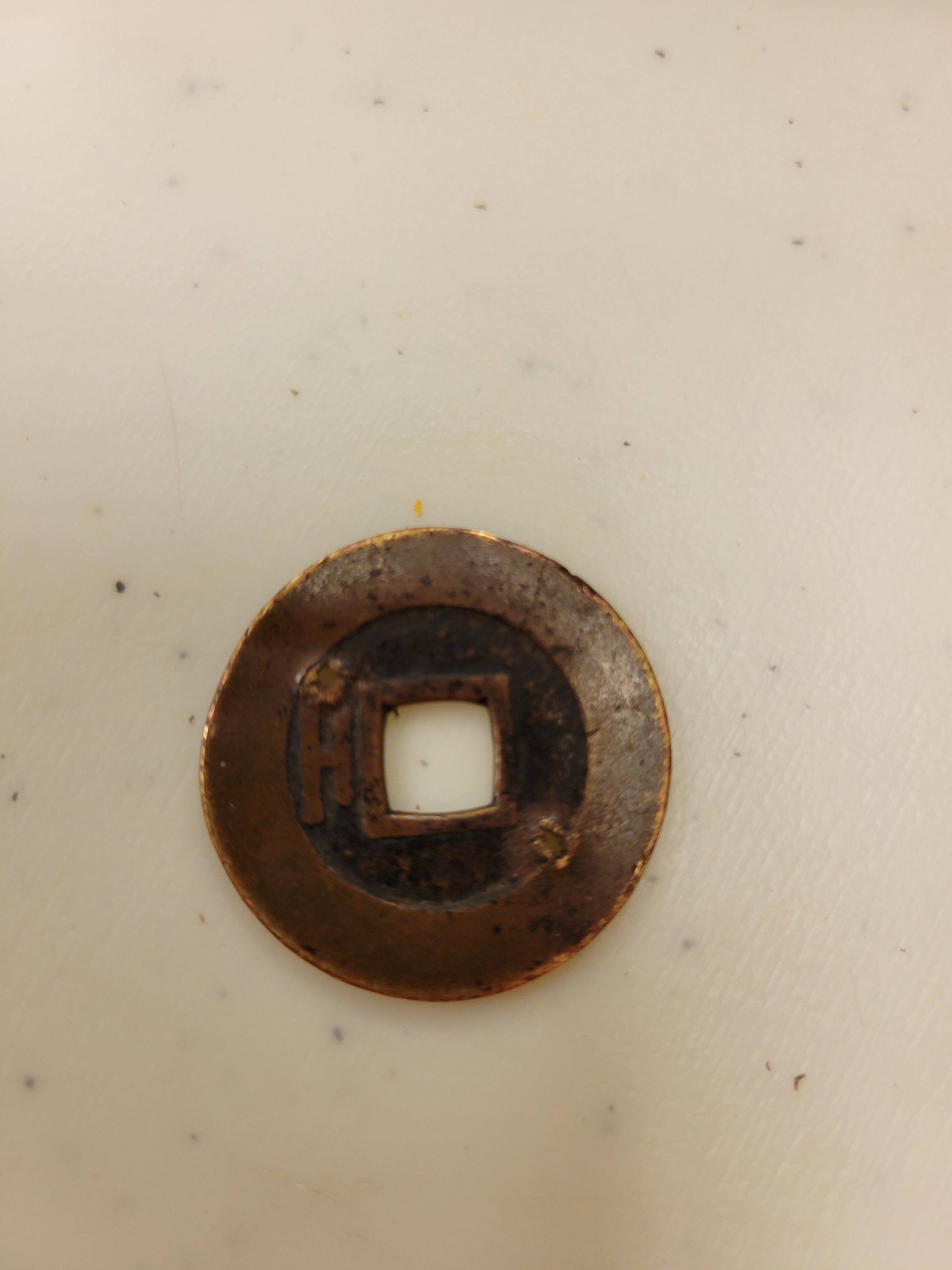 Interesting coin, and a nice find.

Assuming it’s authentic and not a later copy (these particular coins saw use as charms by seafarers and were reproduced as such in later times) then it can be precisely dated.

It’s a one cash coin with the reign marks for Zhang Xianzhong (Chang Hsien-chung). He was a peasant leader nicknamed Huanghu (literally 'Yellow Tiger') from Yan'an wei (modern day Yulin, in Shaanxi province) and one of the so-called “Ming Rebels”. From 1644 onwards, China experienced a series of pretenders and rebels laying claim to various parts of the country. In 1644 he led a revolt against the Ming, naming himself King and later Emperor of the Dashun era, Xi dynasty in Sichuan Province. His reign was short-lived and he was killed by the invading Qing army in 1646.

Some of his coins have a blank reverse and some have the same mintmarks used in Peking (now Bejing) by either the Board of Works or Board of Revenue. Yours has the “Kung” character for the Board of Works. He never had control of China’s capital Peking, so it’s generally assumed that he used these marks in reference to his own capital city Chengdu (Ch'eng-tu) in Sichuan Province. Other Ming rebels adopted the same practice. 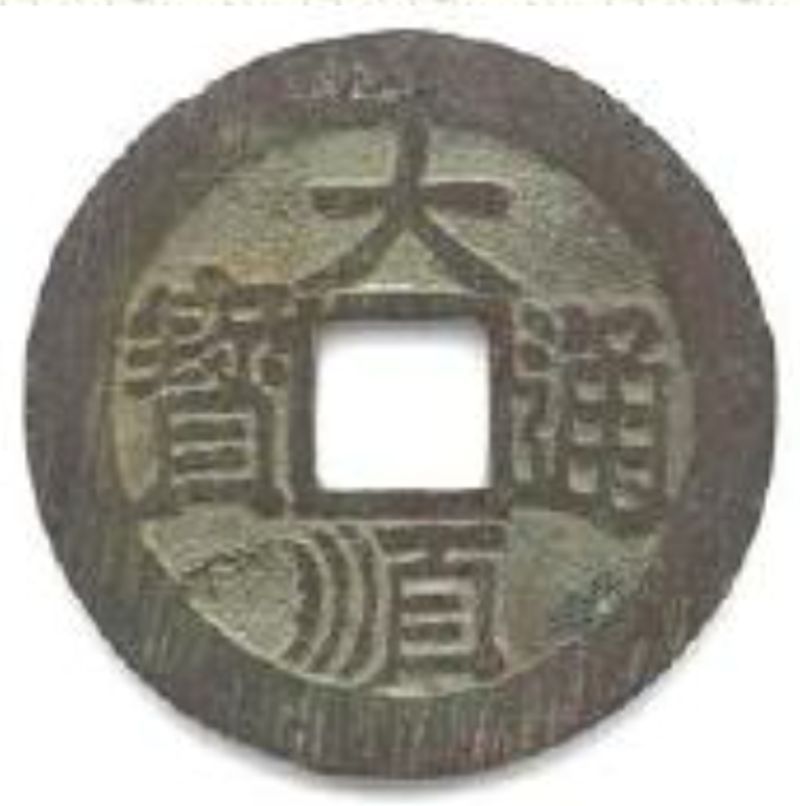 It’s a moderately scare type because of the three-year reign period and might have been worth around $20 in ‘Fine’ condition, but its numismatic value is ruined by those modifications on the back. Looks like someone converted it for use as a charm (or button?) but, for me, that adds to its interest.
Upvote 3
You must log in or register to reply here.

What Type Of Piggy Bank Is This ?