After hearing about this Spanish Directional Marker via Terry Carter Treasure Hunter video. Through research I was able to locate the marker after a long hike in hot weather. (Be sure and take water, compass, food and a gun). The marker and a subsequent marker are in northern New Mexico. One is still in the ground the other is in the St. James Hotel in Cimarron, New Mexico. The area is a desolate spot and it is near where I found the number 7 carved into a flat rock. An interesting area full of history.

Standing next to the stone I ascertained the direction of travel by reading what the stone marker said and came up with the conclusion that the direction it gave pointed to a gold mine and is less than a half mile from a still working Newmont gold mine. That made me quite satisfied that what I was looking at was a Spanish Directional Marker not the Knights Templar designation as mentioned in the video. The other Spanish Directional Marker in the St. James Hotel also gave me a clue to and equally important if not fantastic T site of which I won’’t mention here due to it being on private property.

Once again I reiterate that the marker is Spanish not Templar.

Please look at the photographs and tell ‘em what you think. 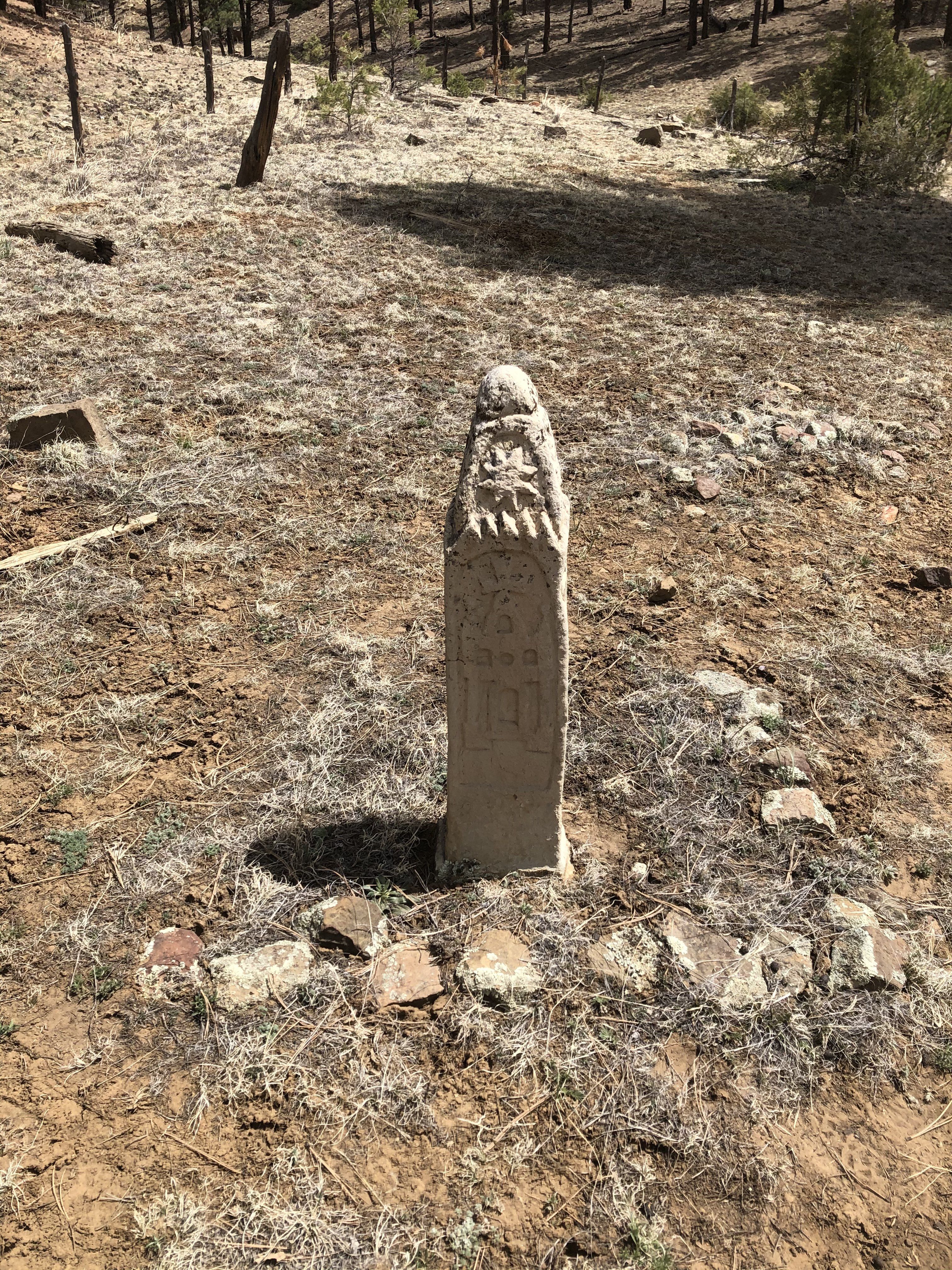 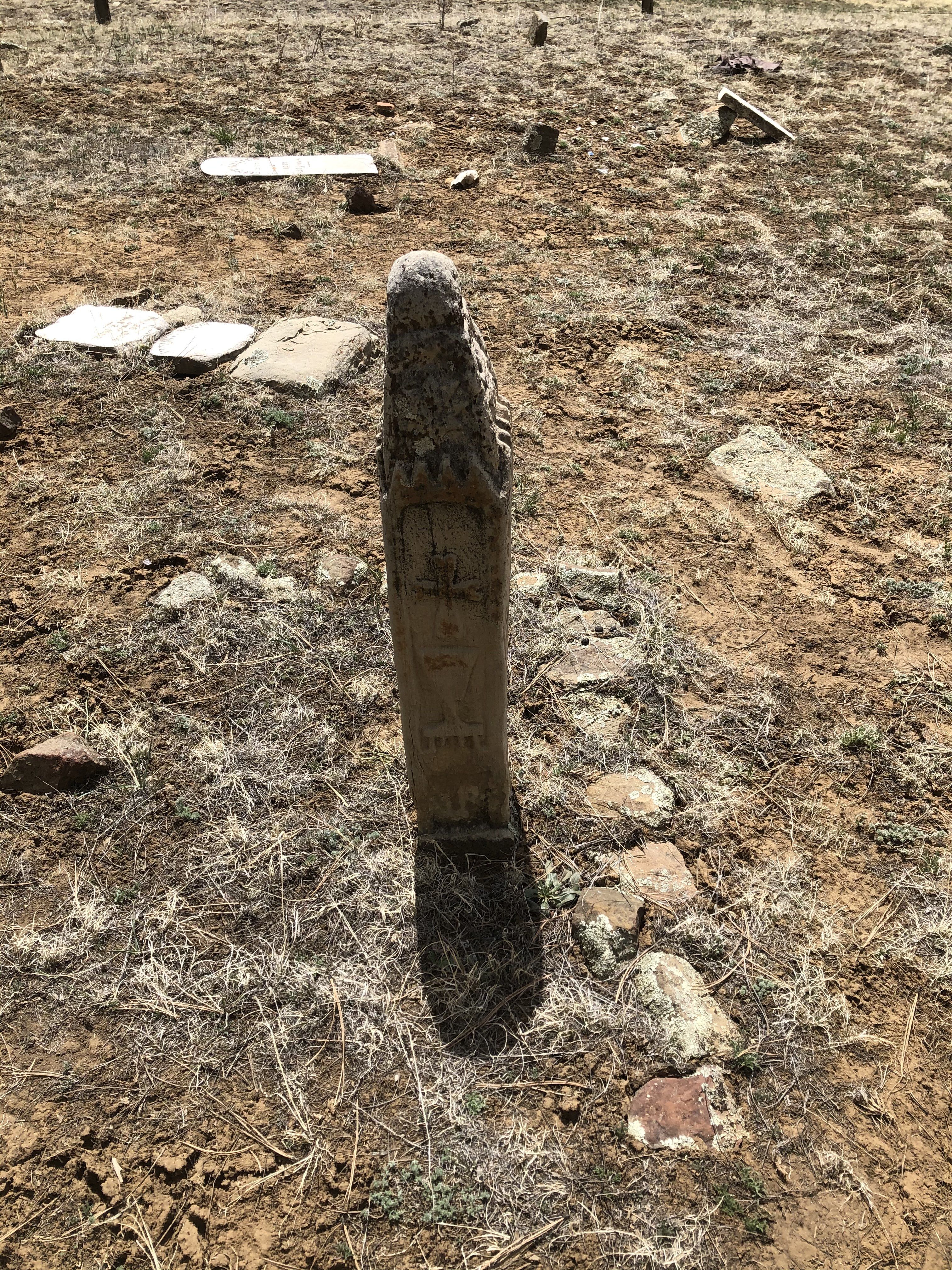 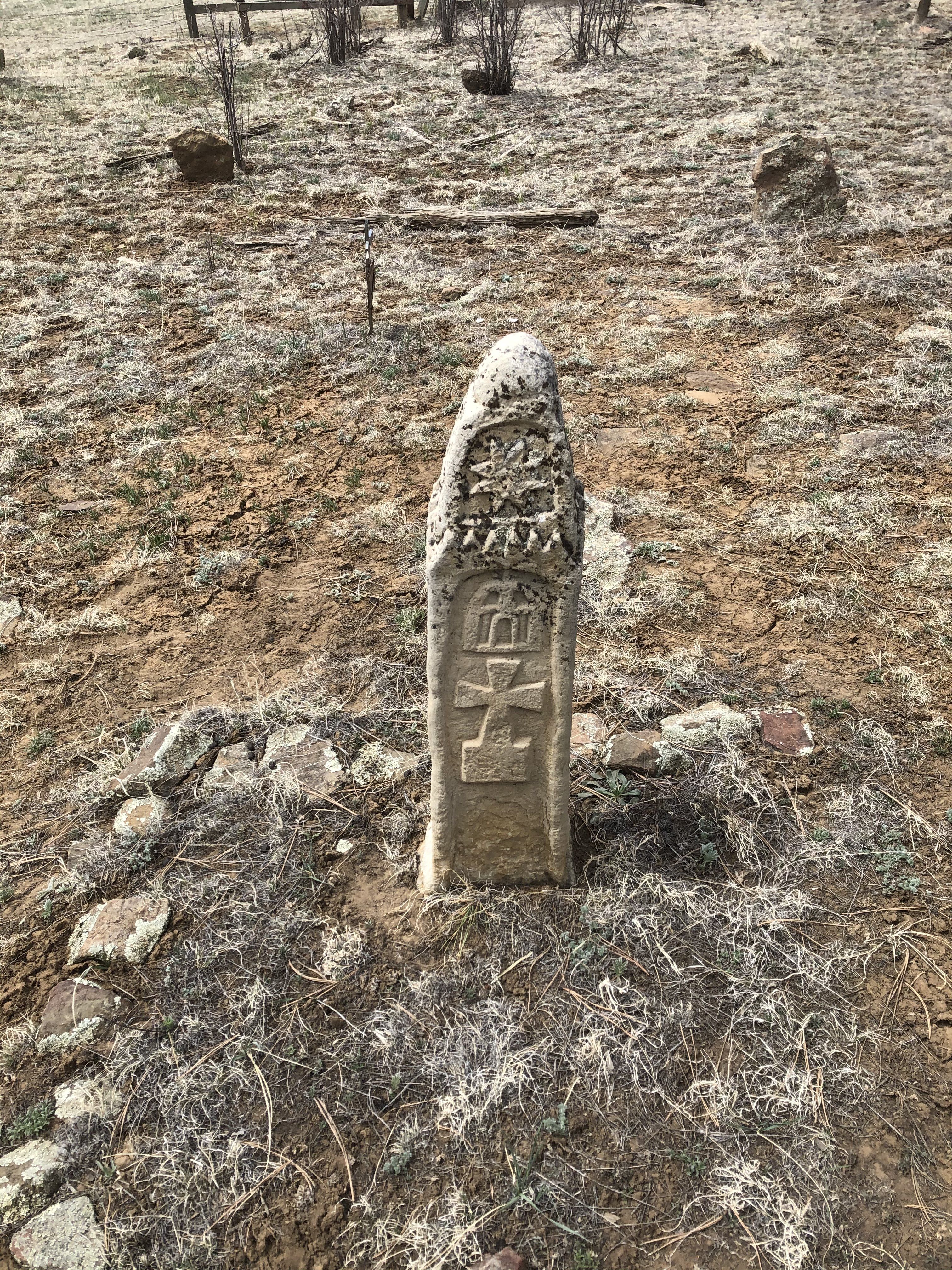 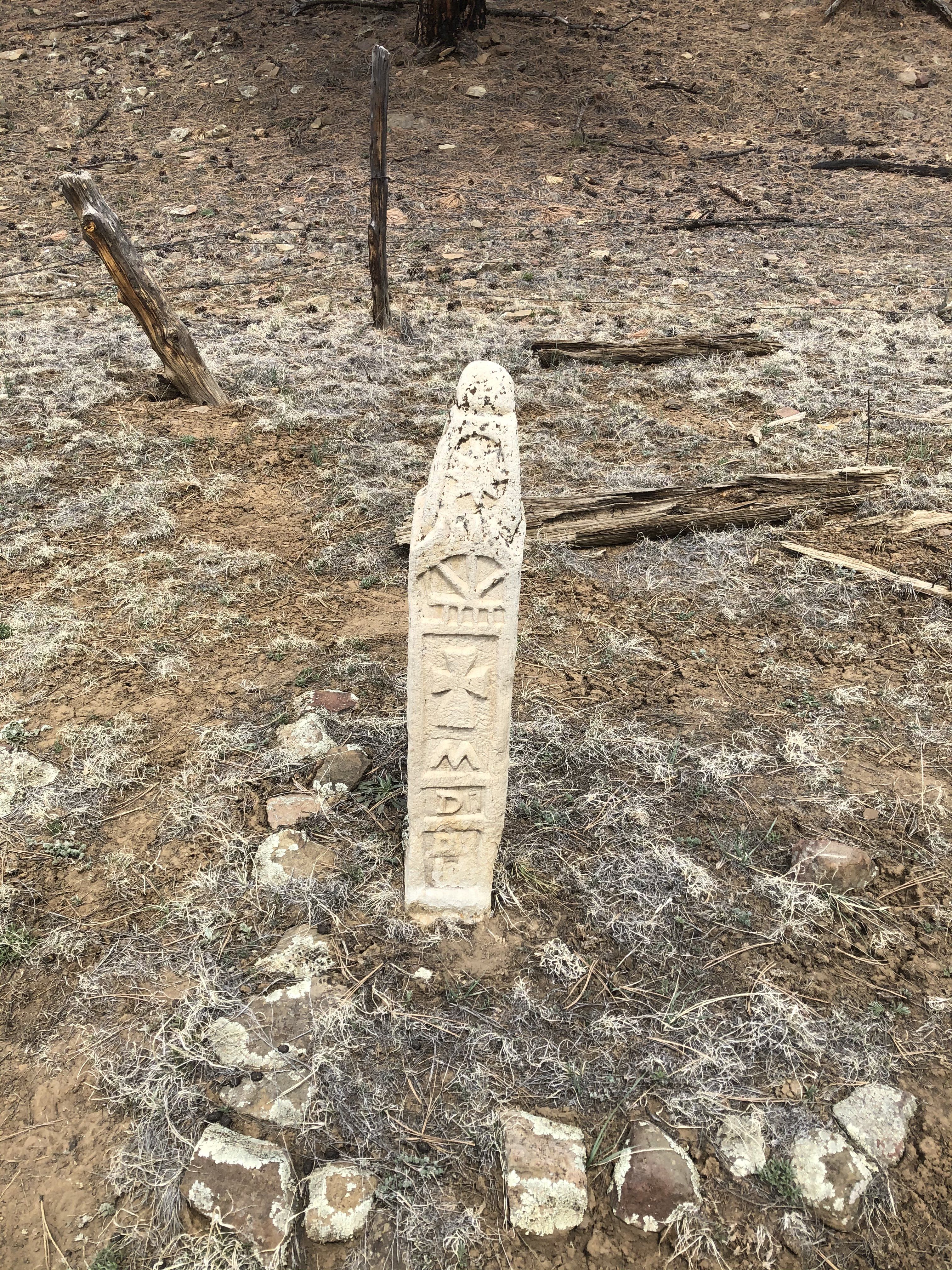 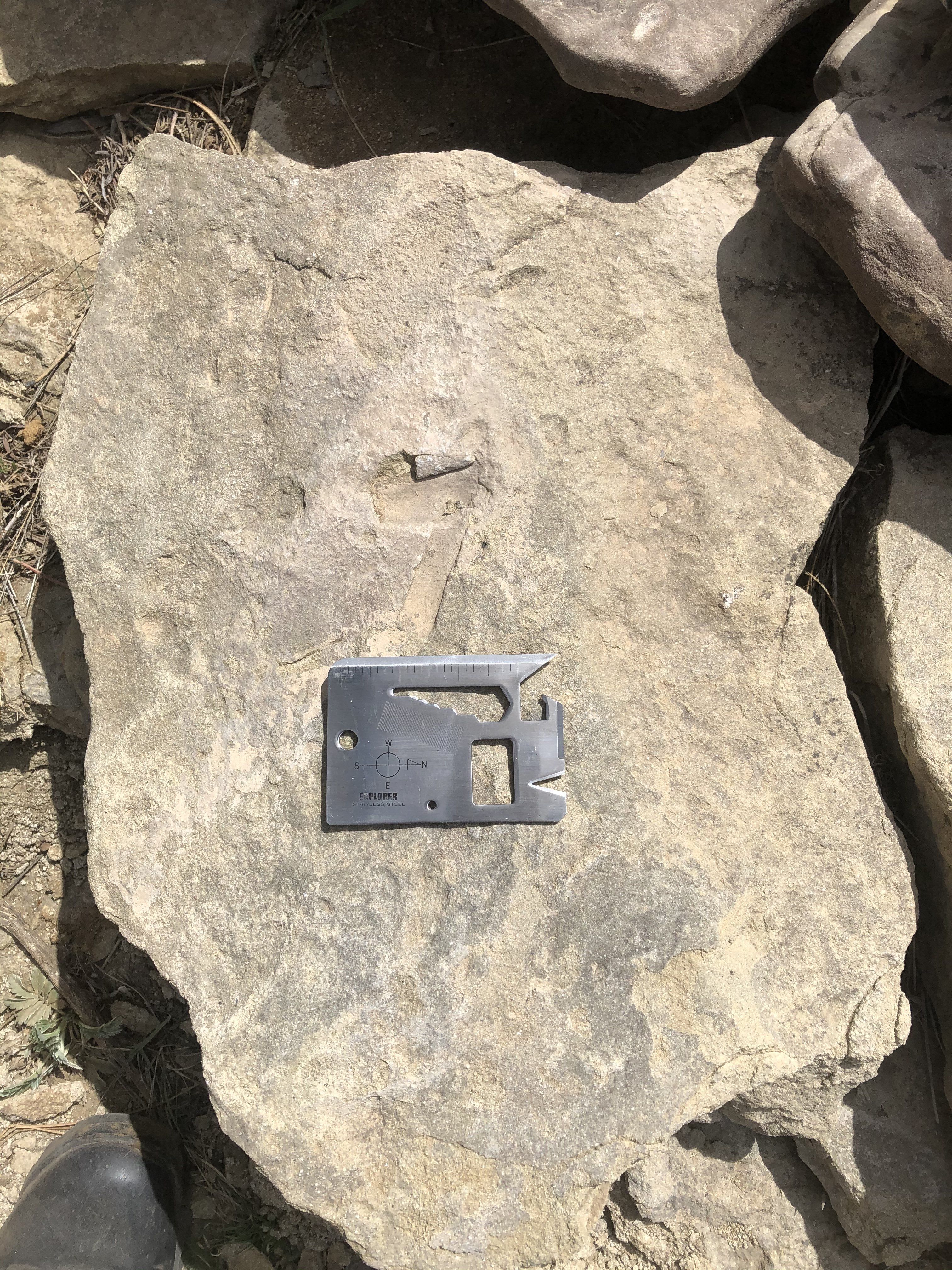 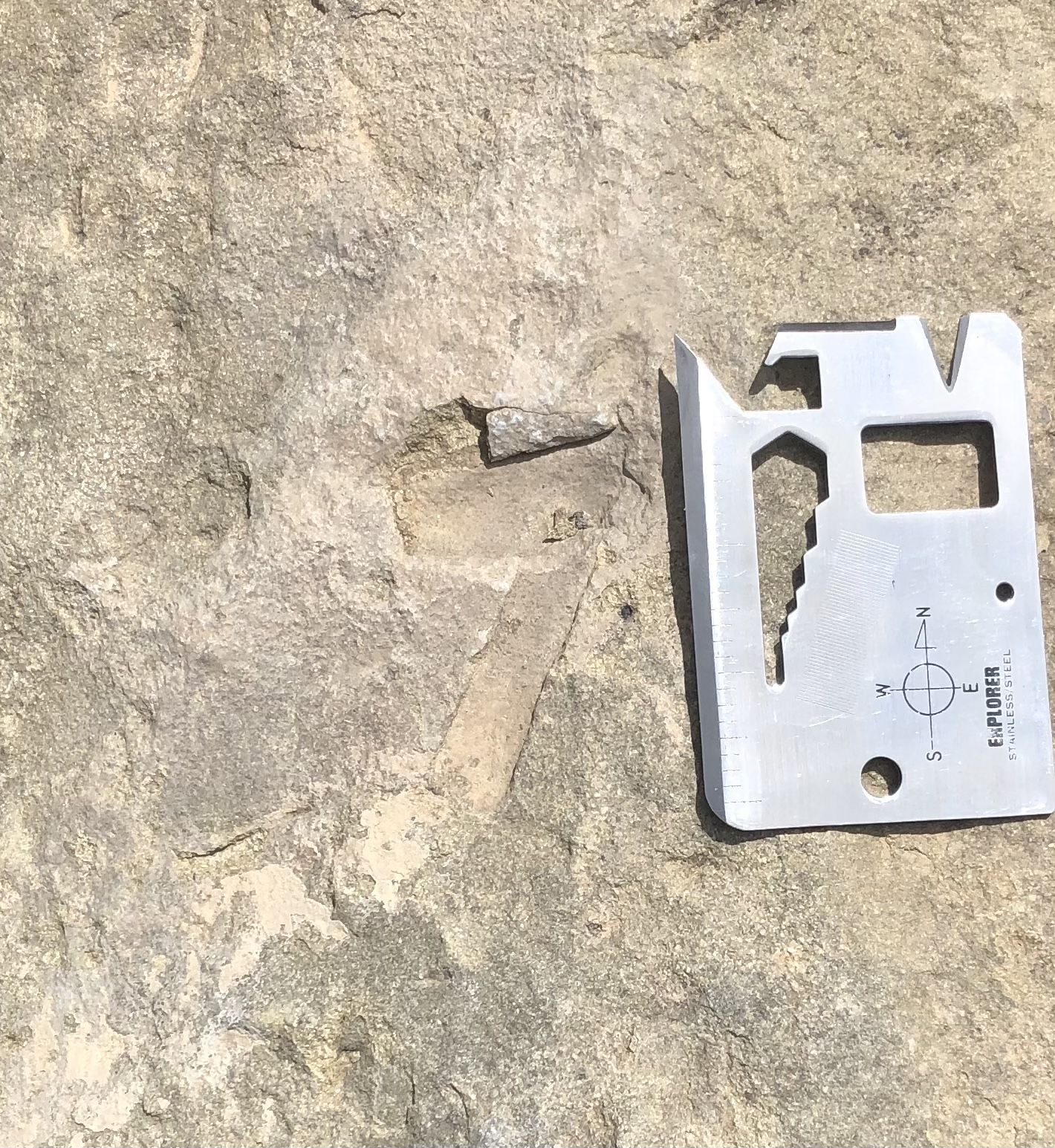 Very cool!
You must log in or register to reply here.

Bad to the bone!