Monday
1015hrs
The light sand slipped through the sieve revealing a shining gold ring. Pocketed it continuing to swish in the water that was like one would expect in a bath tub. Targets scarce but was in the zone after finding my second gold ring in as many swishes.
1100hrs
Was that time....to get home and ready for work so I started to exit the water only to be approached by the life guard who questioned me as to my finds.
She indicated that a fellow's young one had lost a signet ring there last Thursday.
"Do you mean this one" I responded?
"Maybe. I have a photo on my phone of it. Yes that is it. Have the mans name. I'll call him."
"I'll leave my card and he can call me." I retorted.
1230hrs
On my way to work ready for another knock them down and drag them out day. The norm at my workplace.
1430hrs
Marie calls me at work. Immediately uneasy as she does not have a propensity to call . Turned out a Mr. Patterson had called about the ring. Hunny Bunny gave me the number and I called.
1435hrs
Arrangement was made to meet the gentleman after work at the Tim's under repair near my abode.
2215hrs
Mr. Patterson arrived with his son and pleasantries were exchanged. Turned out his son Issac has an aunt that........when I was 13 living in Chester I dated. Unreal! Talked about Newfoundland and asked about a lady from Stephenville....he knew her to.....very small world.
Anyway Isaac was happy to get his ring back.
Another golden "O" but this one with a happy ending! 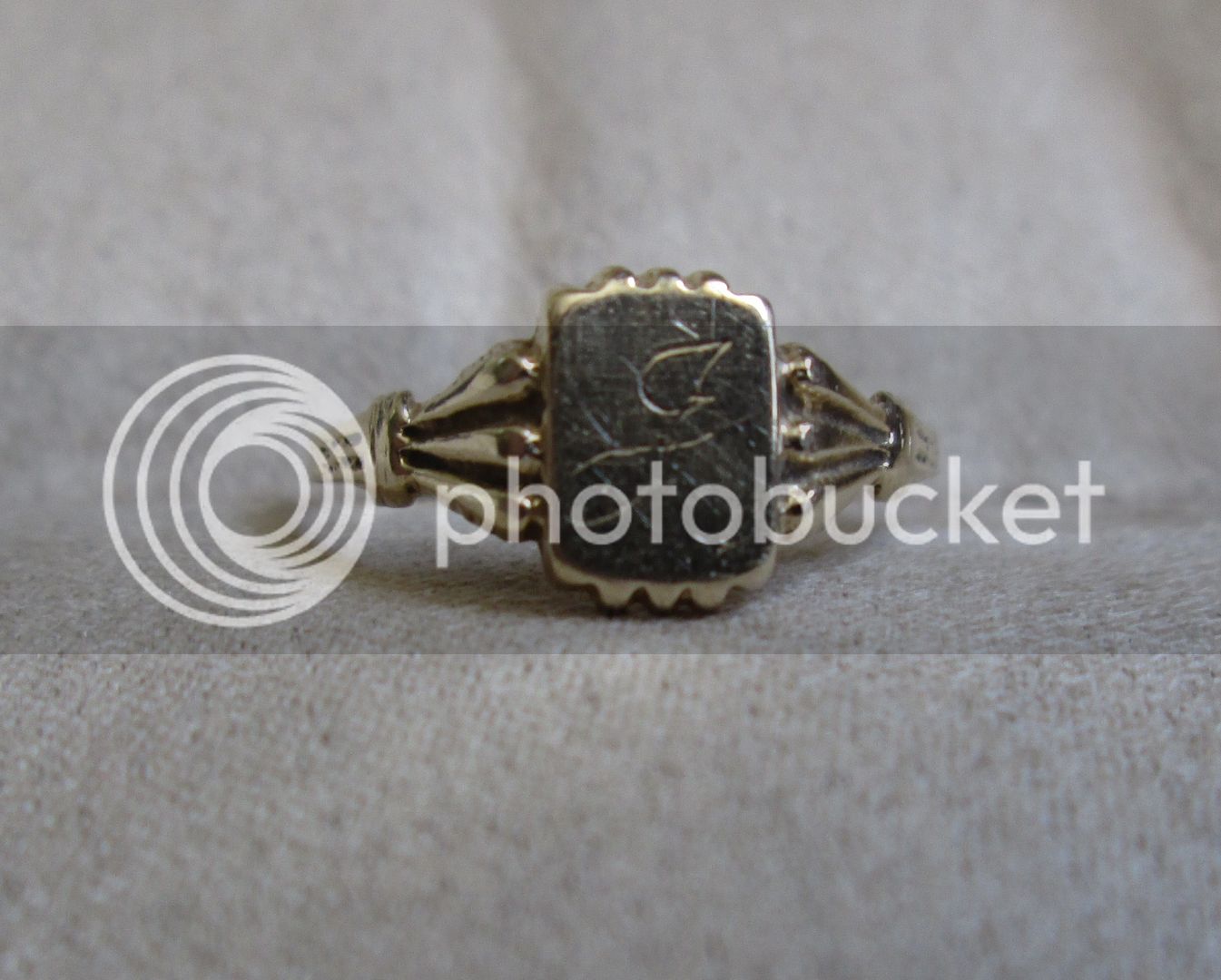 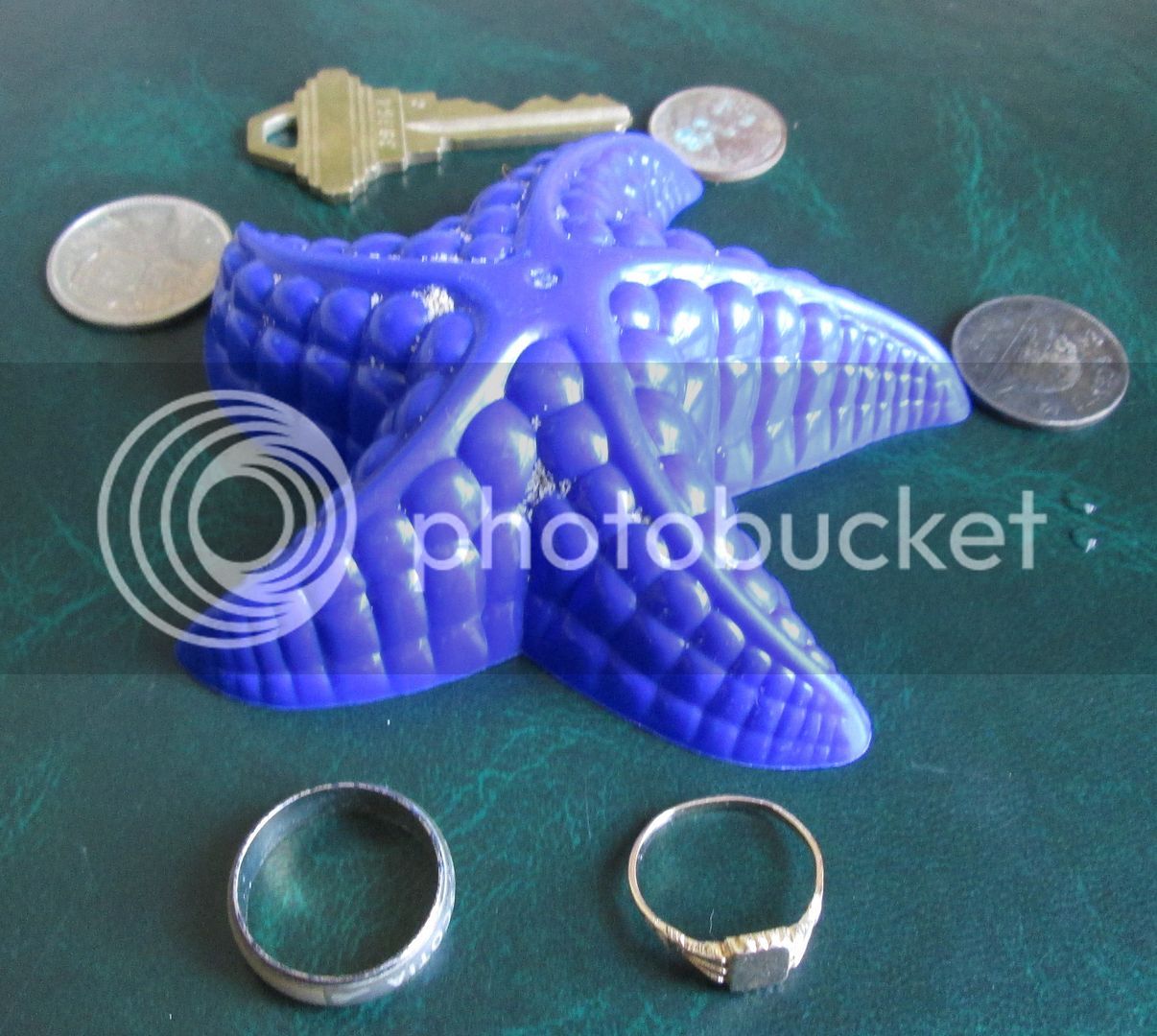 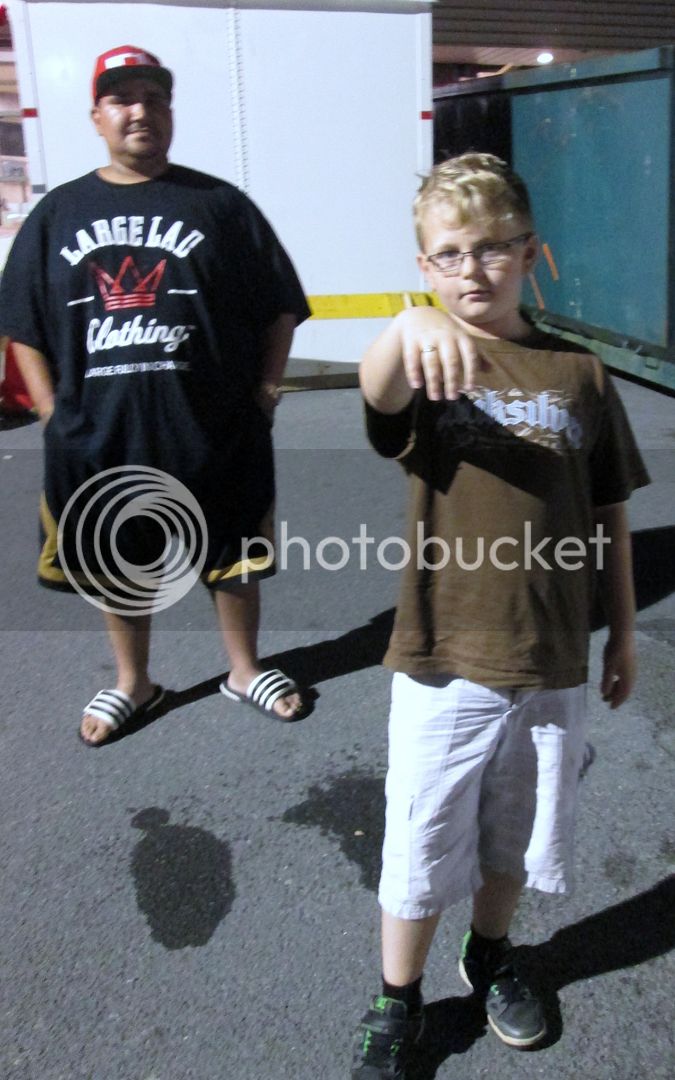 Sure felt good to give back to the hobby that for over 4 decades has given me so much joy!

Great backstory!! Thanks for sharing.

Thanks to you for finding the young man's ring and returning it to him. "Congrats" this sort of thing helps with metal detecting reputation.

Congrats on find and return
J

That is one great feeling to return something that seemed gone for ever by the one that lost it. A big Attaboy for you my friend.

It's funny how people in our past seem to "pop up" at the strangest times.

Congrats. I will also vote Honorable Mention. You did great.
C

A CLASS RING AND MORE