Found in the middle of a farmers cornfield. I added a little bit of mineral oil to bring out the details. 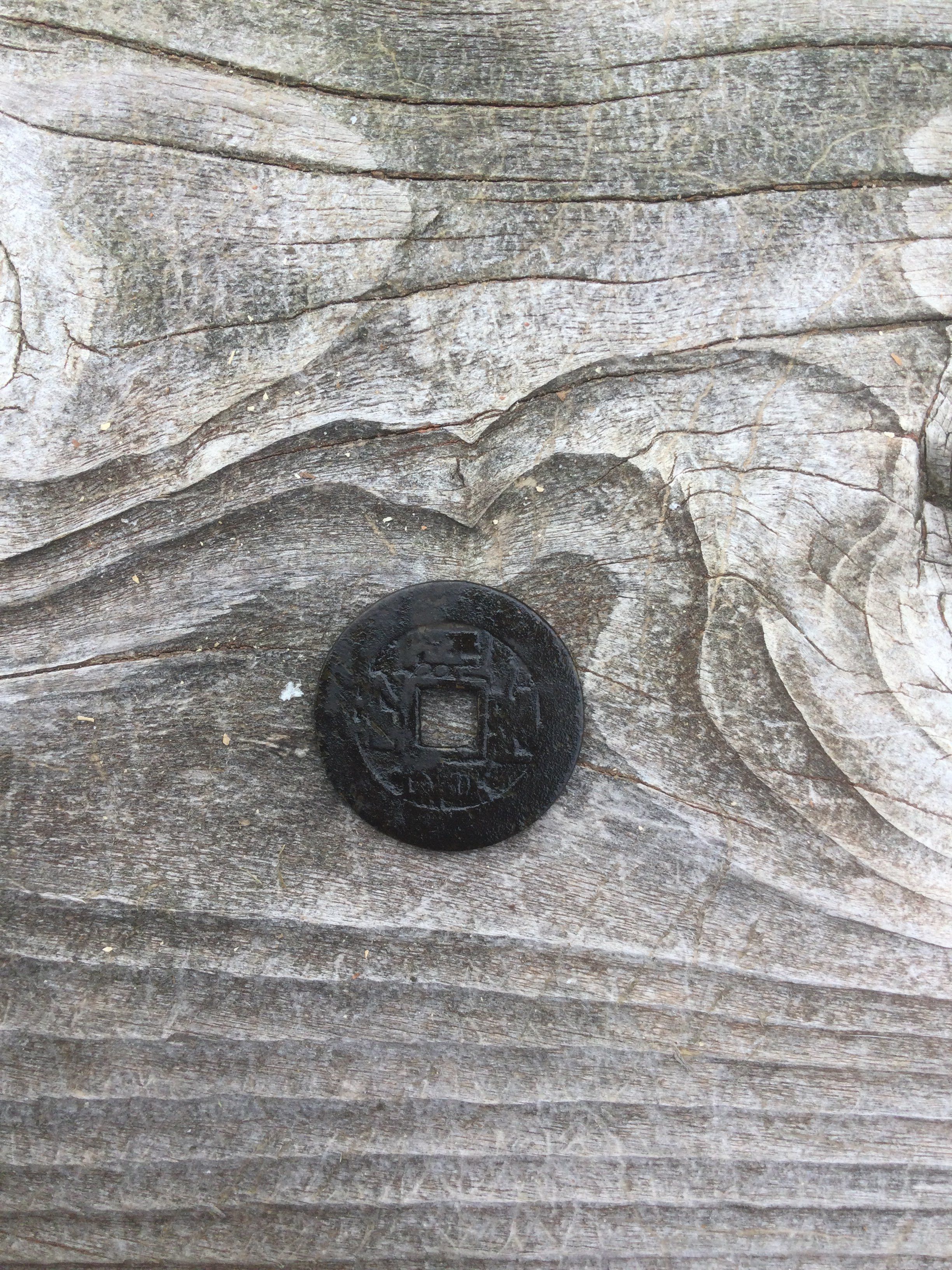 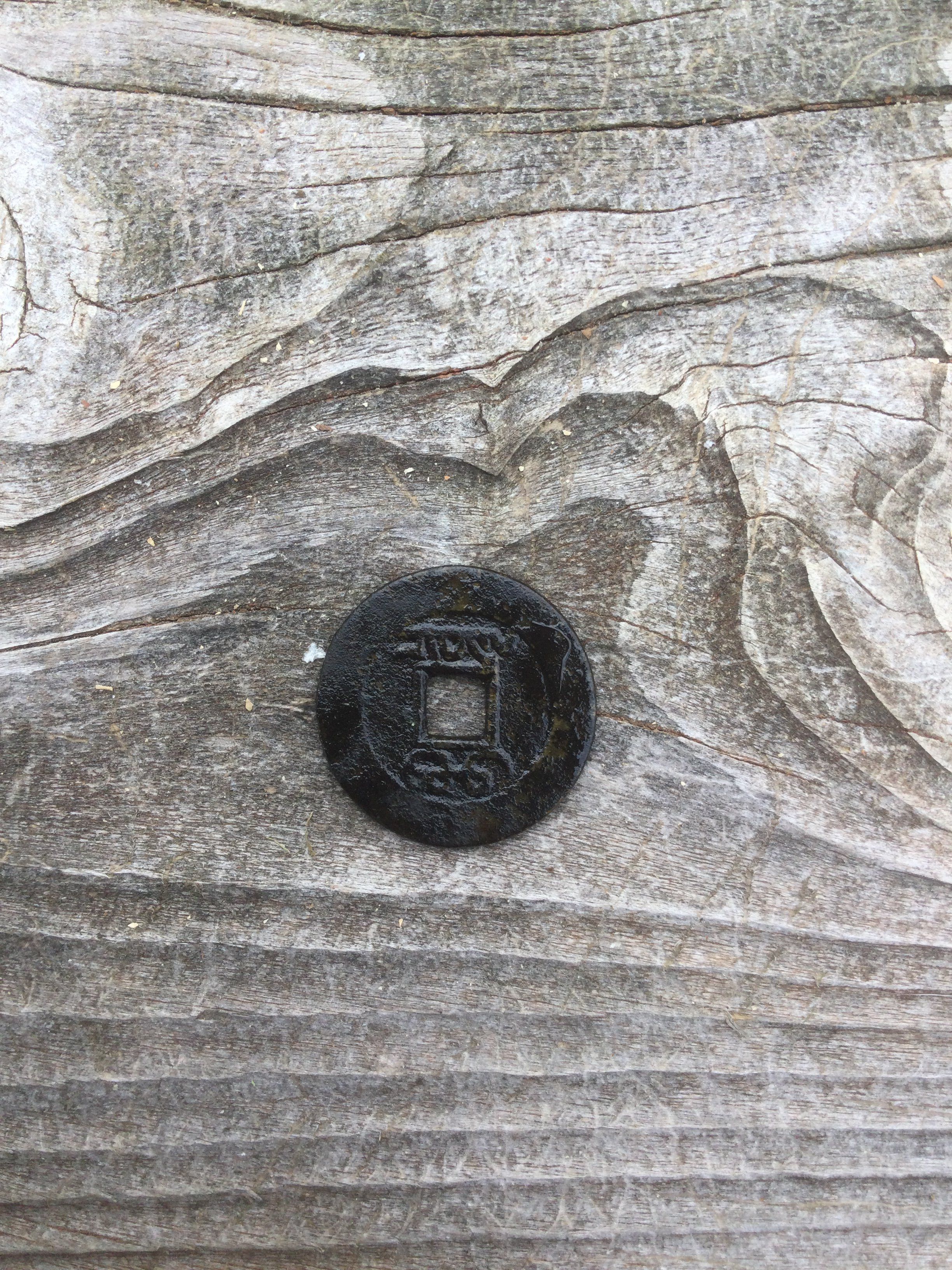 Difficult to be 100% certain with that amount of corrosion, but it’s a ‘one cash’ coin and appears to be Qianlong (Ch’ien-Lung) Emperor, also known by his posthumous temple name Gaosong (Kao Tsung). Here’s a comparison:

He reigned from 1736-1796 and the coin looks to be from the regular series produced between 1736-1795. He abdicated from the throne in 1796 as a mark of respect to avoid reigning longer than his grandfather’s 61 years as Emperor, but retained ultimate power as Retired Emperor until his death in 1799. Like most old Chinese cash coins, imitations were made in later times for use as charms and celebratory gifts, but as far as I can tell, your is original.

The other side has the mint name in Chinese and Manchu characters… “Boo Ciowan” ((Board of Revenue mint in Beijing) and “Pao-Ch'uan” (the Fountain Head of the Currency).
Upvote 3
OP

Umm, wow; thank you for the insight. The coin is rather thin, and everything from this site is from the late 18th century to early 19 th. I have found some King George 2’s (yes, I like to use Arabic numbers) before, but this may take it as my earliest.

aj
Upvote 2
You must log in or register to reply here.

Beach Find : Looks like some sort of religious charm..?

🔎 UNIDENTIFIED Age of Button (i.e., RedCoat where are you?)