I arrived at the site at 7:15 this morning. The yard had been heavily soaked with a water sprinkler yesterday evening, so the digging was going to be easy. The area that I was going to detect was approximately 60 x 30 feet.

My Cibola had the NEL Sharpshooter coil attached. I decided to set the discrimination at nail reject in hopes of finding some gold jewelry, a little negative on the ground balance, a slight hum on the threshold and full sensitivity.

I had high hopes of finding several silver coins since the two houses 2 and 3 doors down the street produced a total 12 silver coins just from their front yards. I started off finding a bunch of wheat pennies and ended up finding 18 of them.

Finding wheat pennies is a great sign that I'm at a good location, but where's the SILVER? I found a Junior Sheriff Badge. I was beginning to believe that junior didn't have nothing but wheat pennies to lose.

Finally, I strong good sounding audio signal between the curb and sidewalk. I popped a 1964 Washington Quarter that's is in really condition.

Towards the end of the hunt I unearth what I thought was a gold lady's watch. It turns out to be a 10k gold filled. A real heart breaker, but there's gold to in it.

For what it's worth, the watch discriminates out at pull tab. It pays to keep the discrimination set low. That could have been the real deal or a large gold wedding band.

At 9:15 I decide call it a day and head for home. It's going to be awhile before I do anymore detecting, because the high heat combined with the hard ground isn't much fun to detect in. 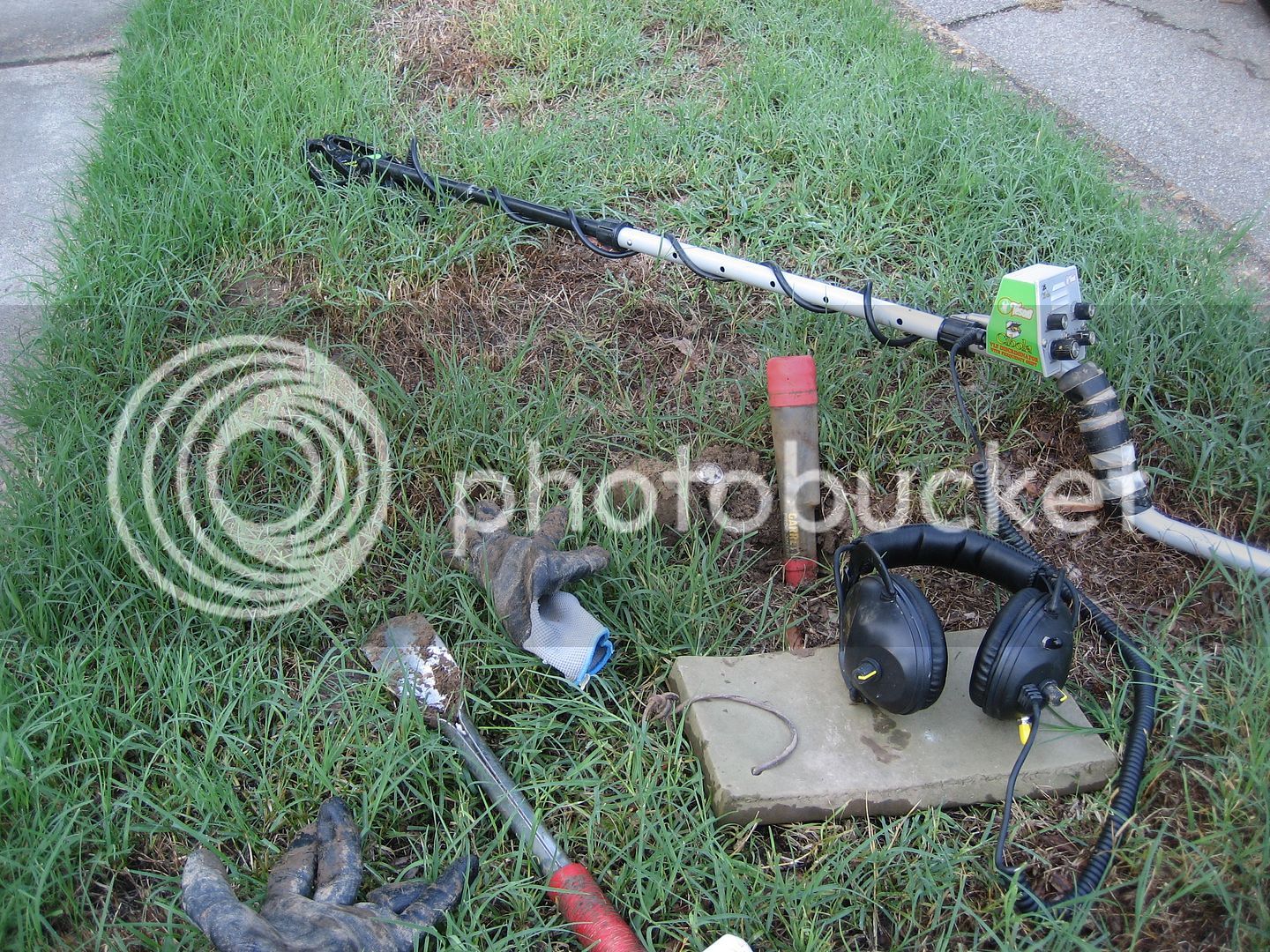 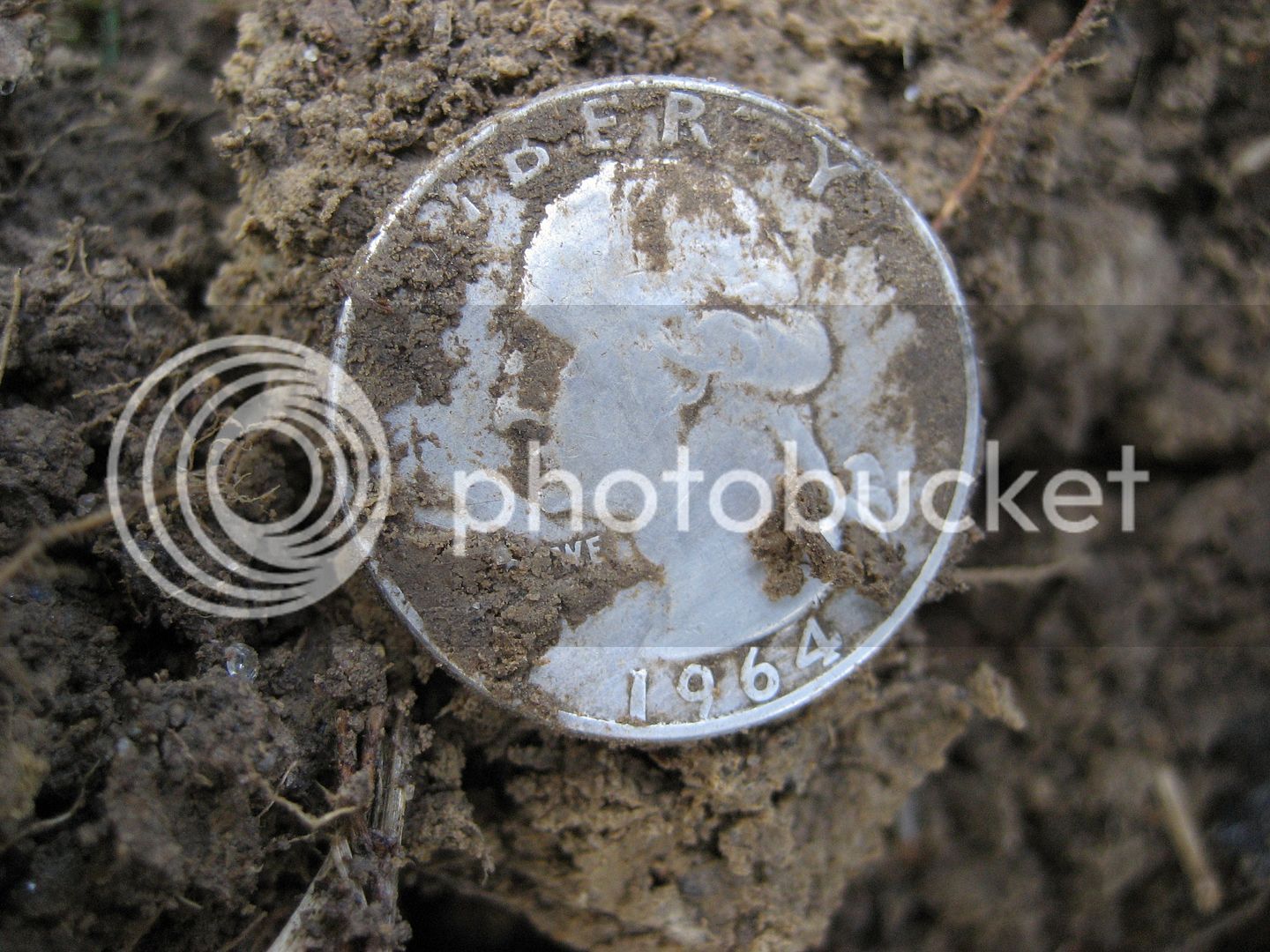 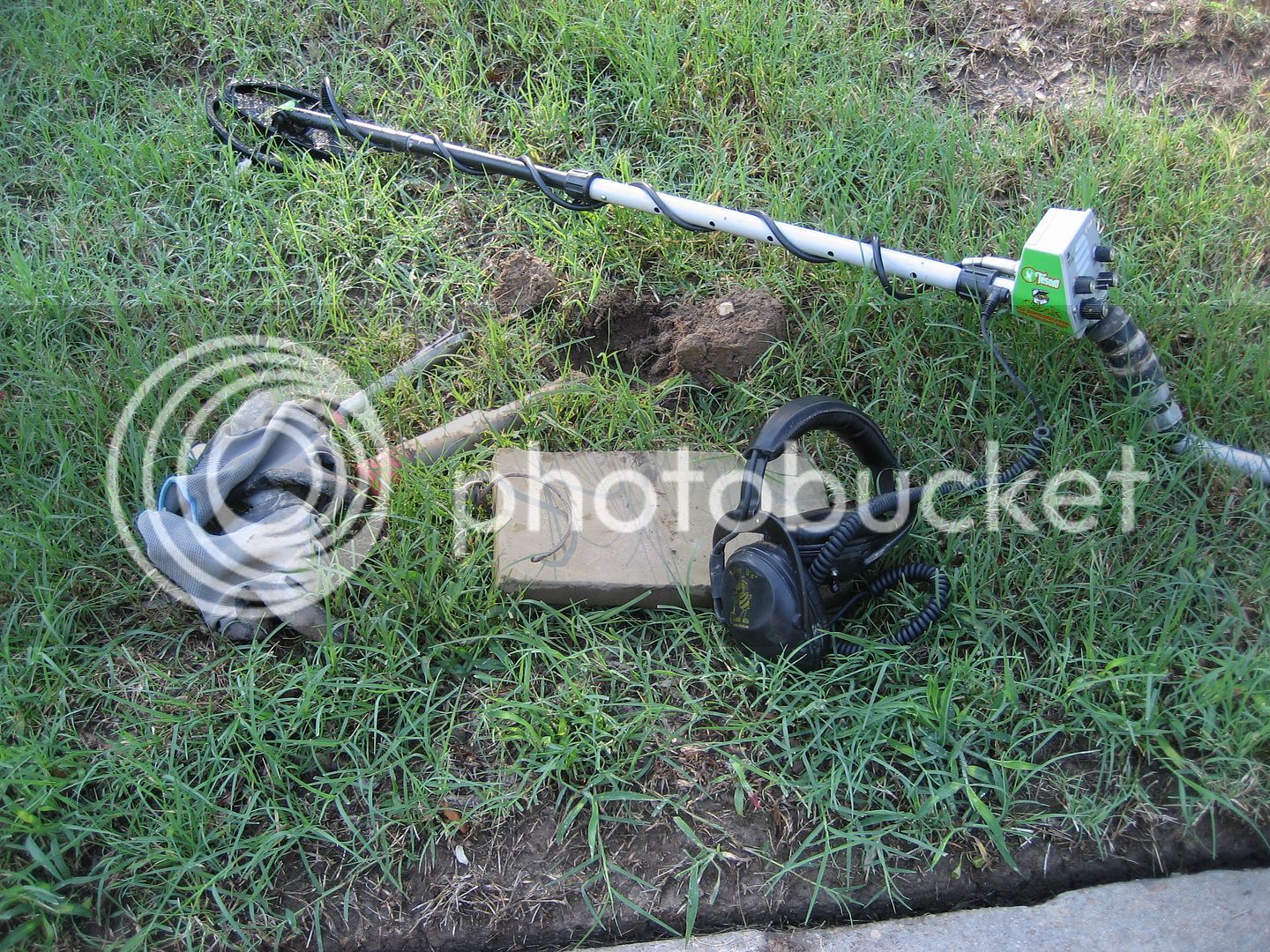 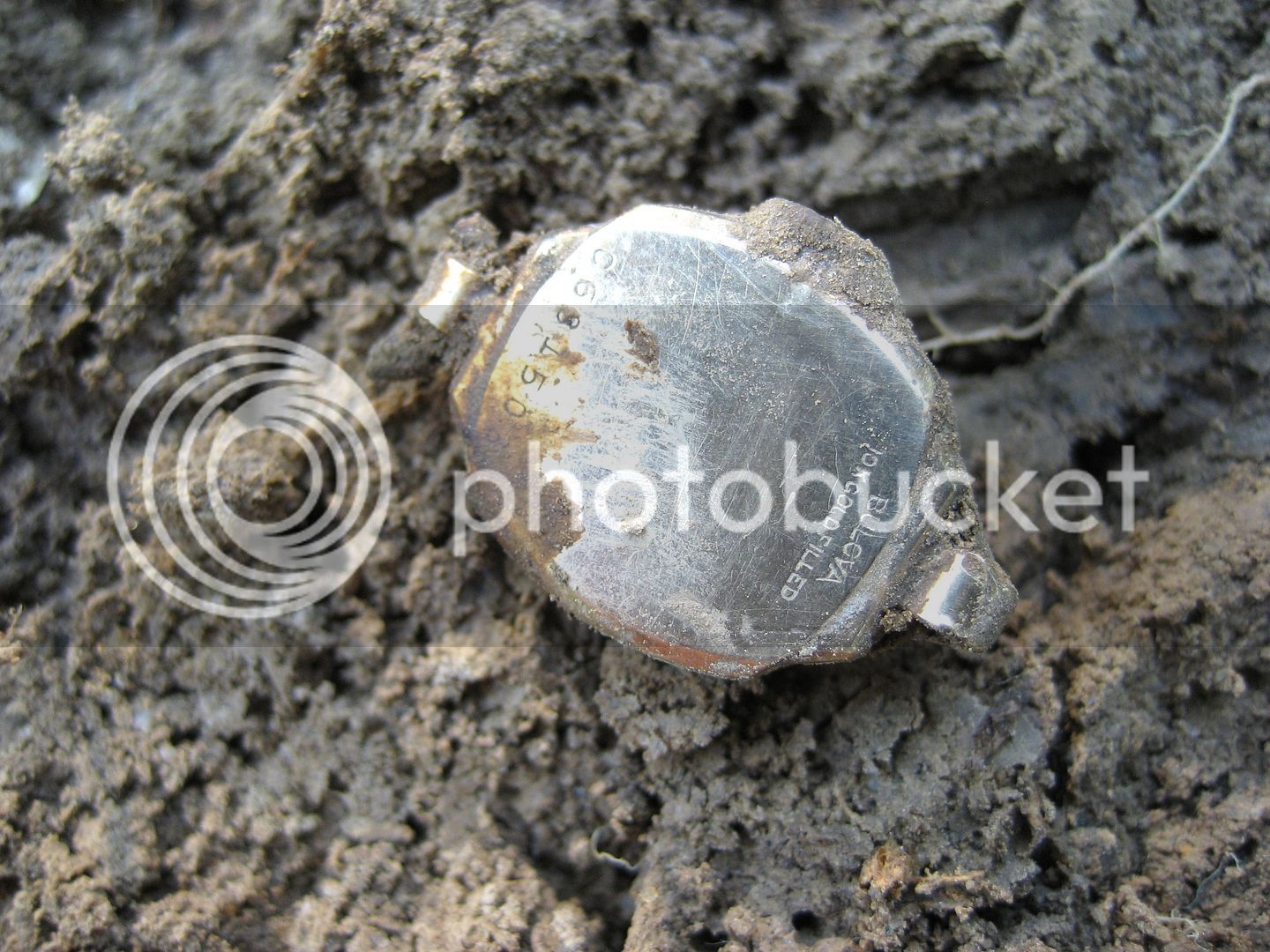 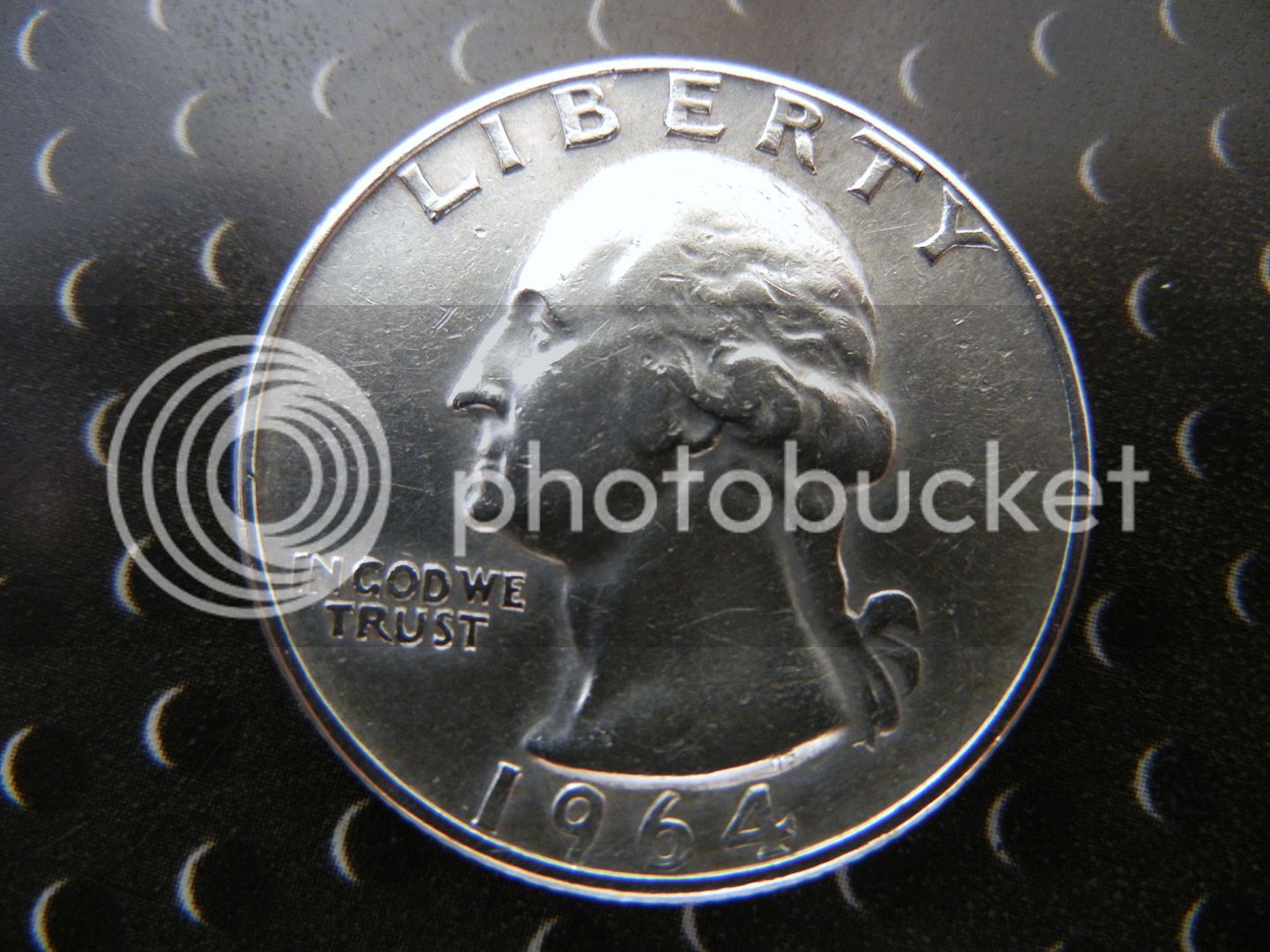 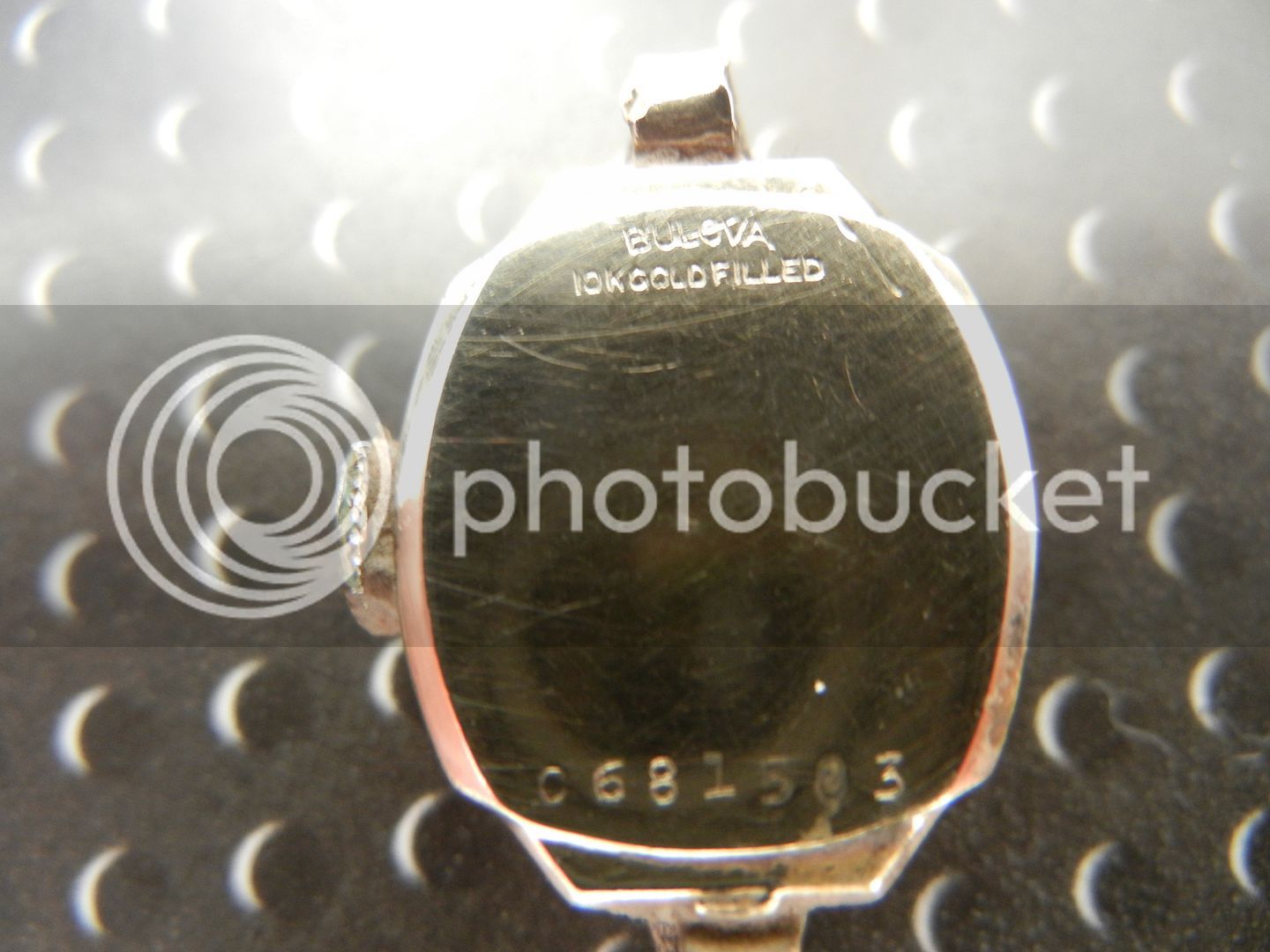 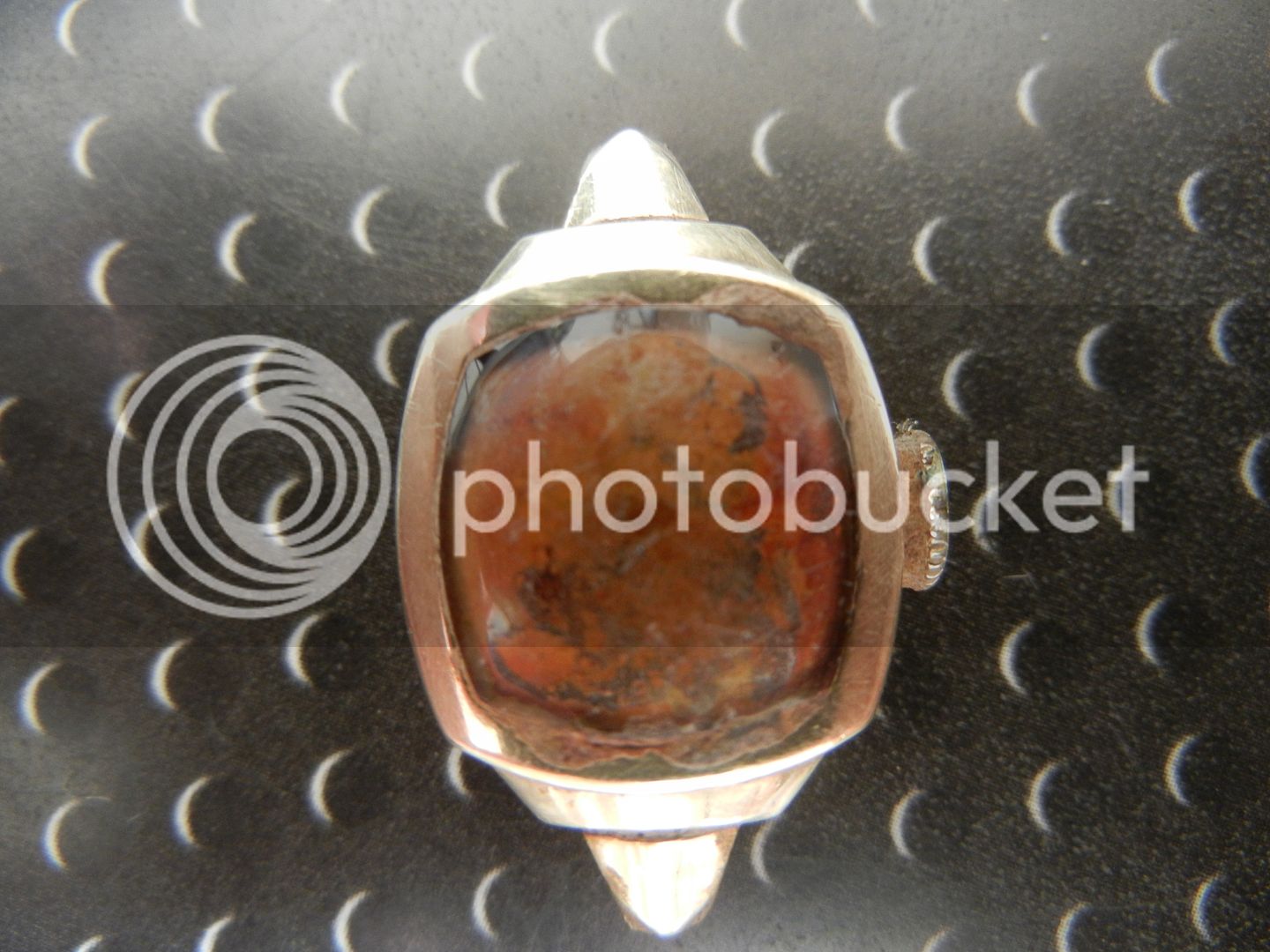 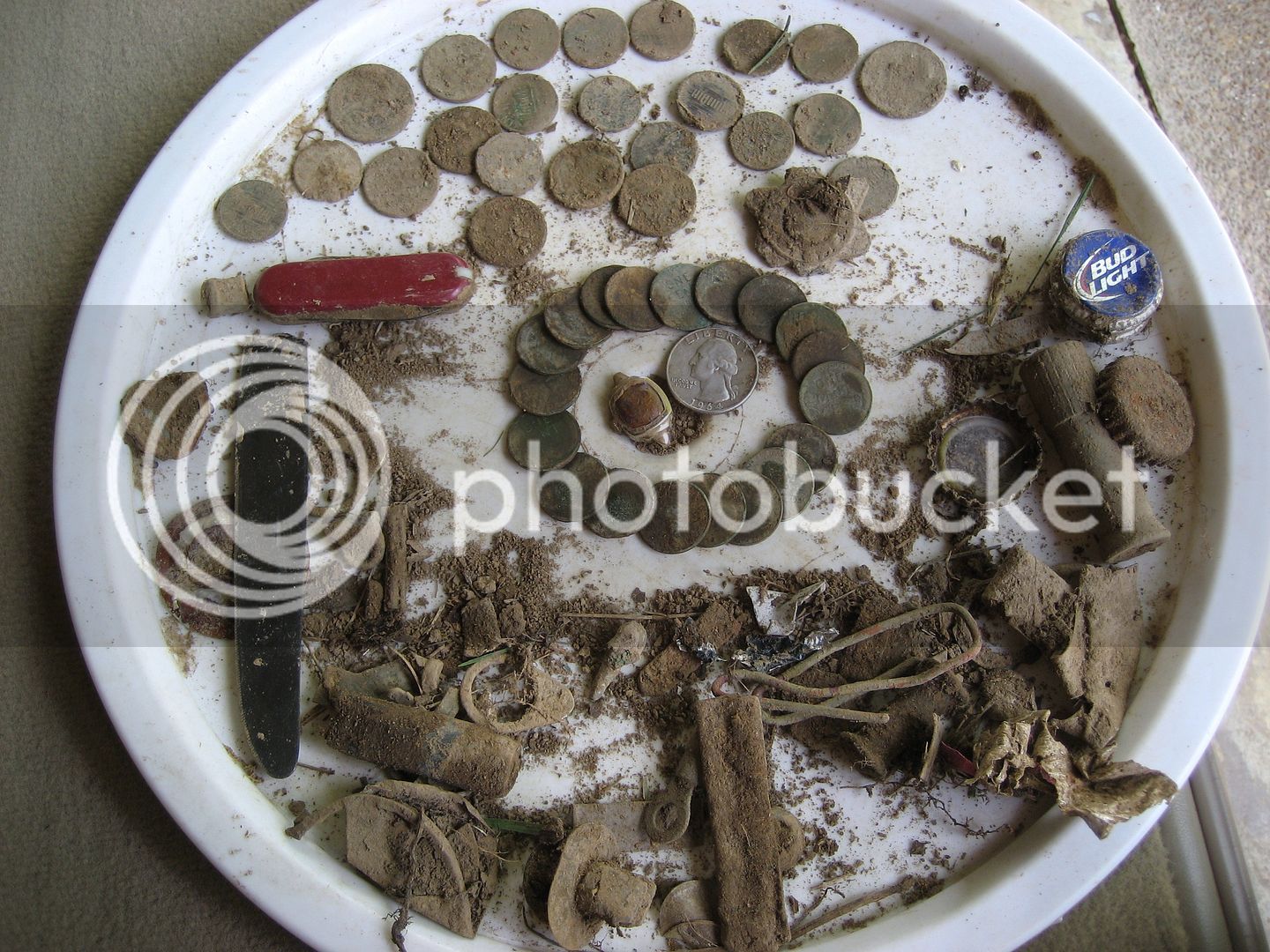 Very nice, that was an impressive haul. Too bad for the heat tho...

If I was finding Silver every time and I think everyday lately, there's no way I could wait till fall for cooler temps! I can only hunt at daylight for a couple hours or in water later in the day down here. Congrats on more silver and the watch!

Well tabman nice to see that you're posting nice finds daily. You are on a roll. Keep it up, GL & HH

Another day in paradise!

Hay Tab, the little red knife one of the small swiss knifes?

It sure is, I have it soaking in olive oil. It was about 2 to 3 inches deep and looks to be in good condition.

Tabman, don't stop detecting because I enjoy armchair detecting when I do not have time to go and your silver counts lately amaze me!

another great dig Tab, always silver in your digs,
OP

Gunnar I need to watch another one of your great detecting videos. Your modded Silver µMax must be really fun to swing.

Not bad at all. Getting 18 wheat pennies isn't a bad thing!
bruce
OP

And I have plenty of tomatoes to handout.

tabman
You must log in or register to reply here.