I have been hunting with Deus 2 exclusively for about 2 weeks and I must say, I really like it. Of course, I really like Deus 1 except for how it detects (poorly) in high mineralization on deeper than 3" coin sized targets. Deus 2 fixed that for sure.

So, I gathered up a .05 gram flattish nugget and used half of an XP audio module/backphones container which is 1.25" high for a minimum height air test. Did the same with a .15 gram nugget with the other half (1.75") of the XP audio puck container and used a whole XP audio puck container (2.5") with a .25 gram nugget. I also did a surface and 1" deep buried test with the flat .15 gram nugget in a container of highly iron mineralized dirt from a hydraulic mine site in the Colorado mountains. I removed all of the bigger pieces of magnetite which filled a sandwich bag and the dirt still maxes out the mineralization bars on Deus 1 and Deus 2. Even my GPX 6000 hates this dirt.

There is some wind noise and some drag racing noise from Bandimere Speedway. There is also a good deal of video of my butt....sorry. My IPhone also overheated twice so this video has a couple of splices.

The Deus 2 audio sounds a bit weak during the air testing of the .05, .15 and .25 gram flat nuggets. It actually isn't weak. It is PWM VCO audio and the targets are at the edge of detection. The volume is maxed out on Deus 2.

I also totally forgot to do a noise cancel on the Legend. It is a bit noisy and it is my fault.

The video is kind of long.....19 minutes with no talking. Hope you can see the detector displays most of the time.

Making videos is definitely not my thing but some people won't believe it until they see it. One's word used to be enough..... 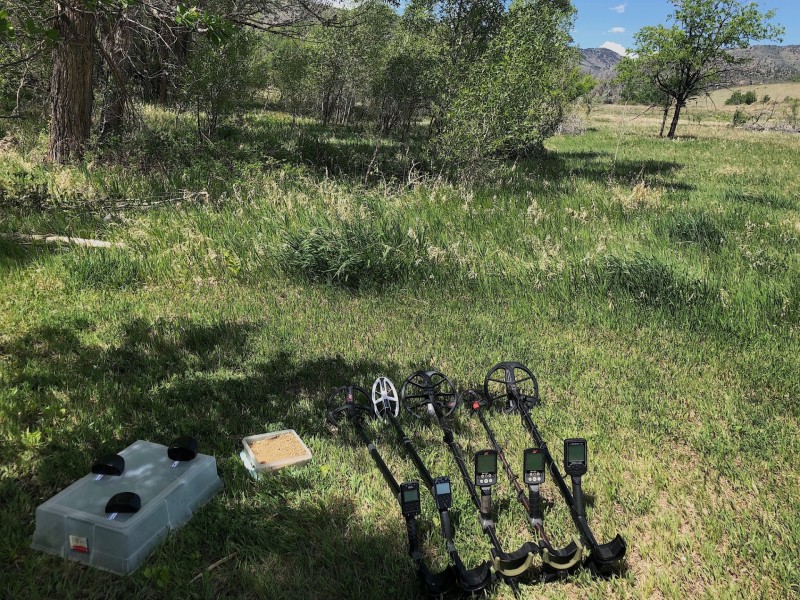 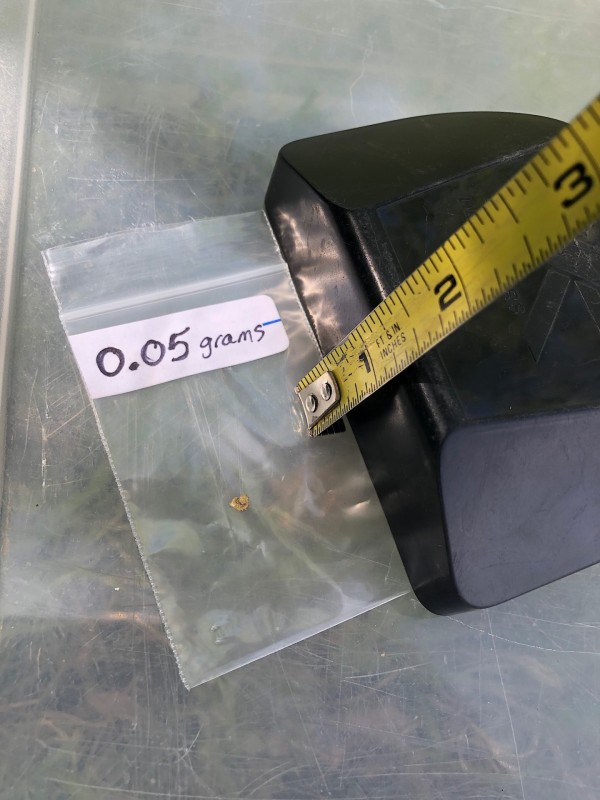 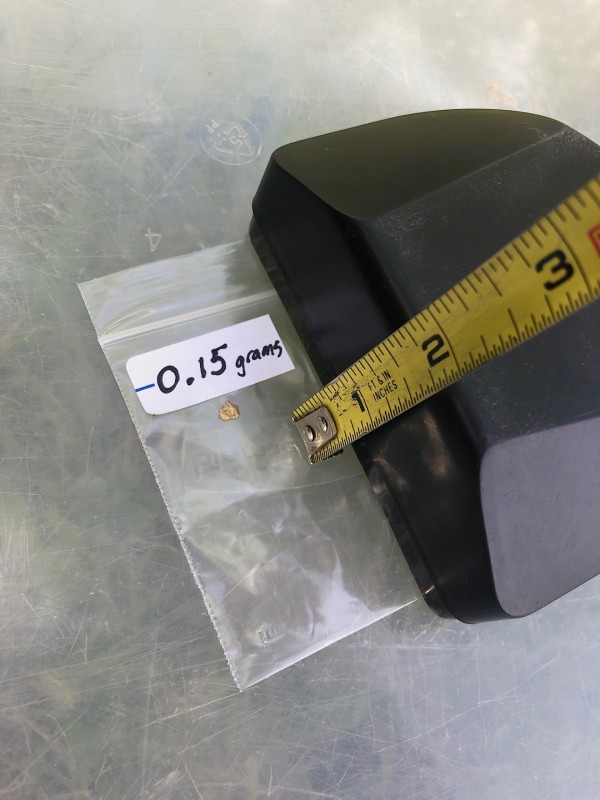 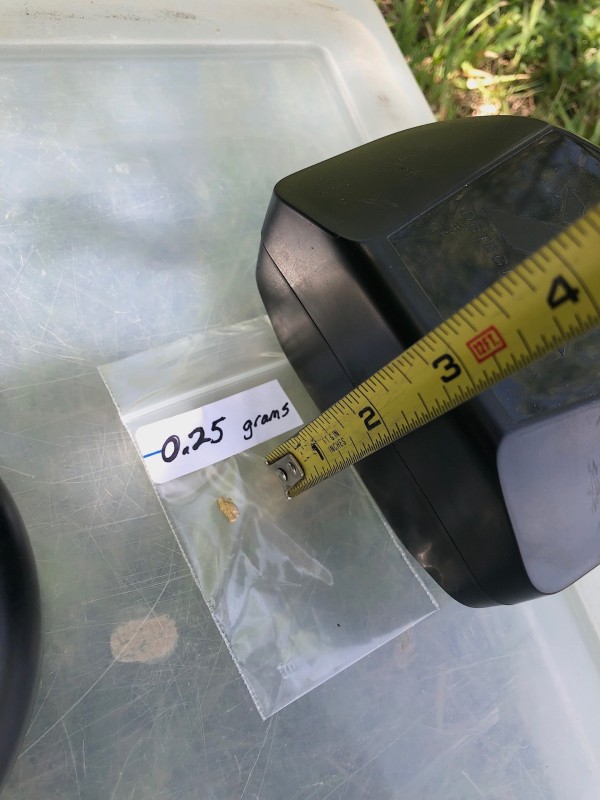