Tried a new permission yesterday. The owner said it was built in 1820. He also said it had been gone over with metal detectors before. He doesn't live there, but there were a couple guys doing some electrical work yesterday. The grass hadn't been mowed in a while and was pretty high in some places.
After 2.5 hours of digging, all I had was a pocket full of shell casings, fired bullets, four modern coins, some other miscellaneous junk, and a mouthful of frustration. The oldest thing I had at this point was a toe tap from an old boot. I was ready to call it a day and was working my way out when I got a nice signal on the Deus. It wasn't deep and I was expecting another clad quarter.
I wasn't expecting this!! A 1675 Two Reale Cob from the reign of Charles II, minted in Potasi Bolivia!! 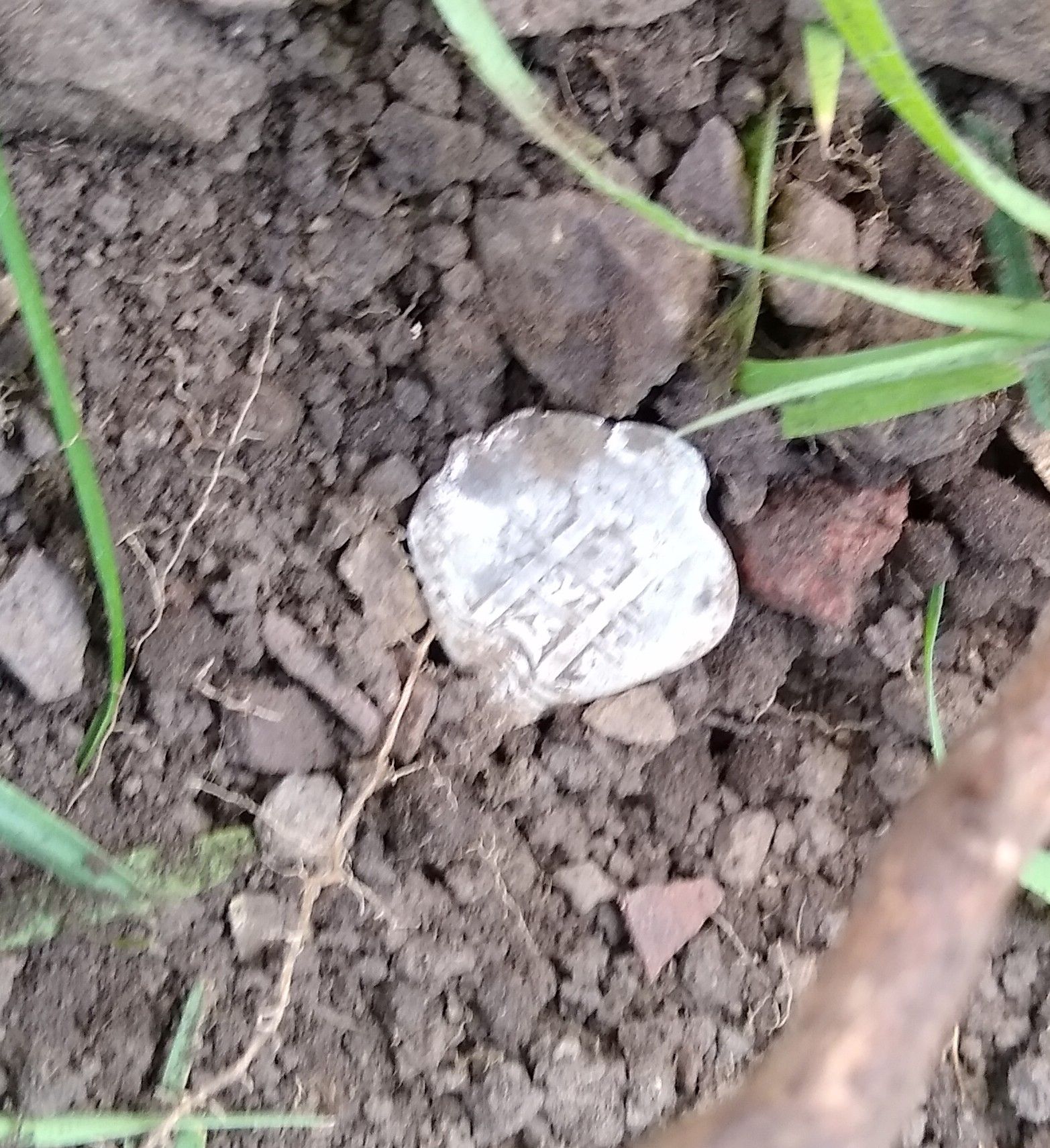 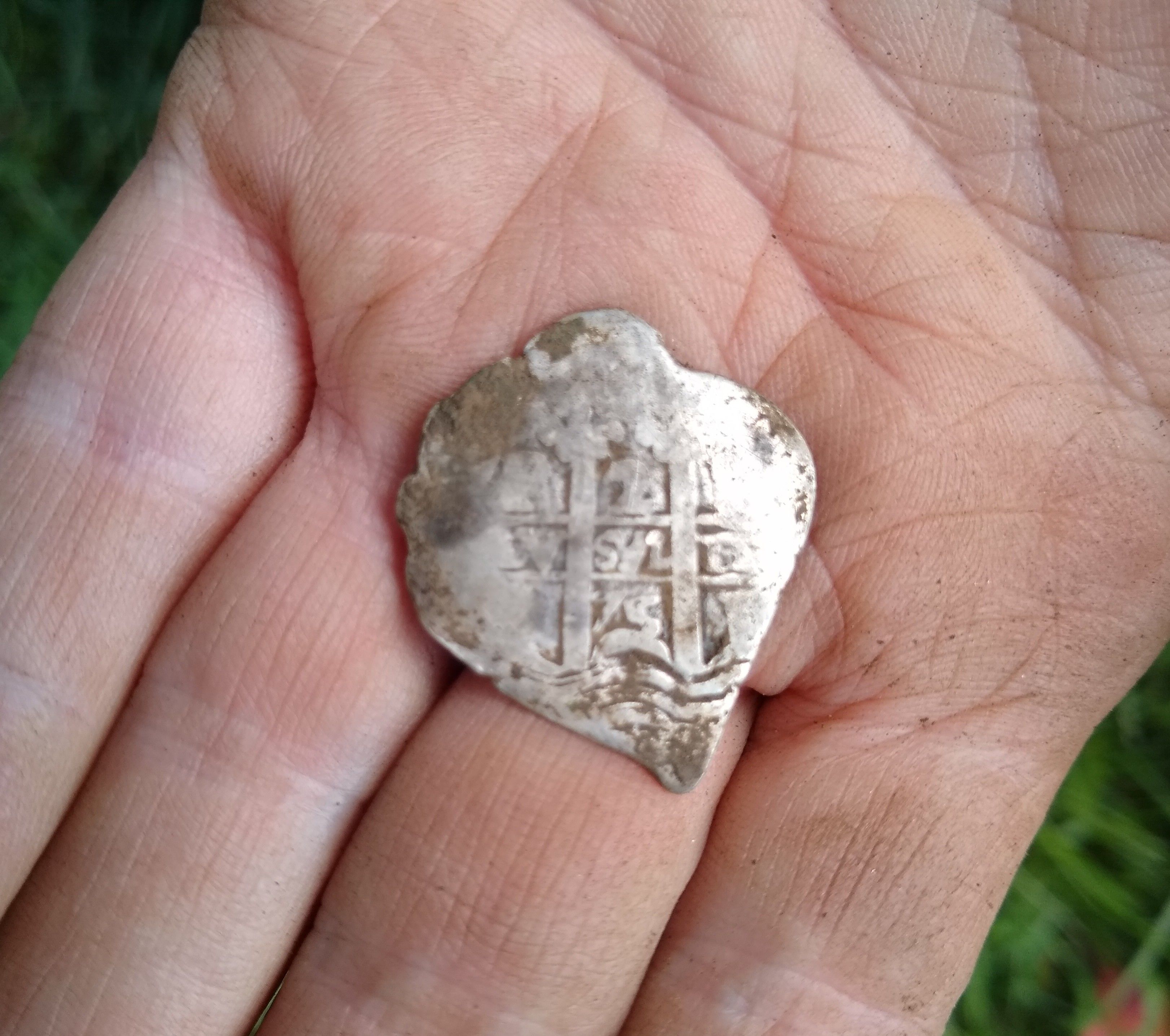 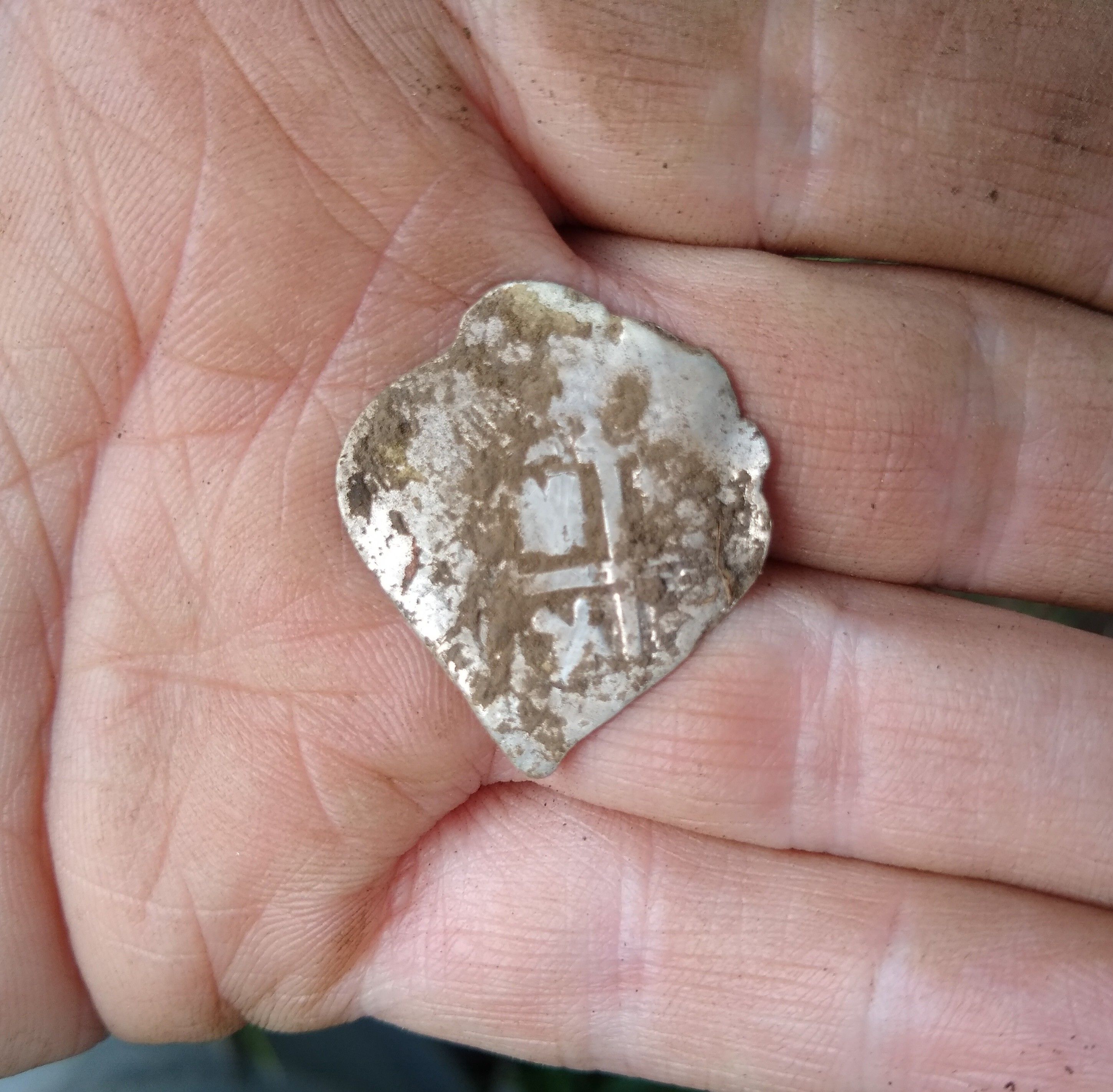 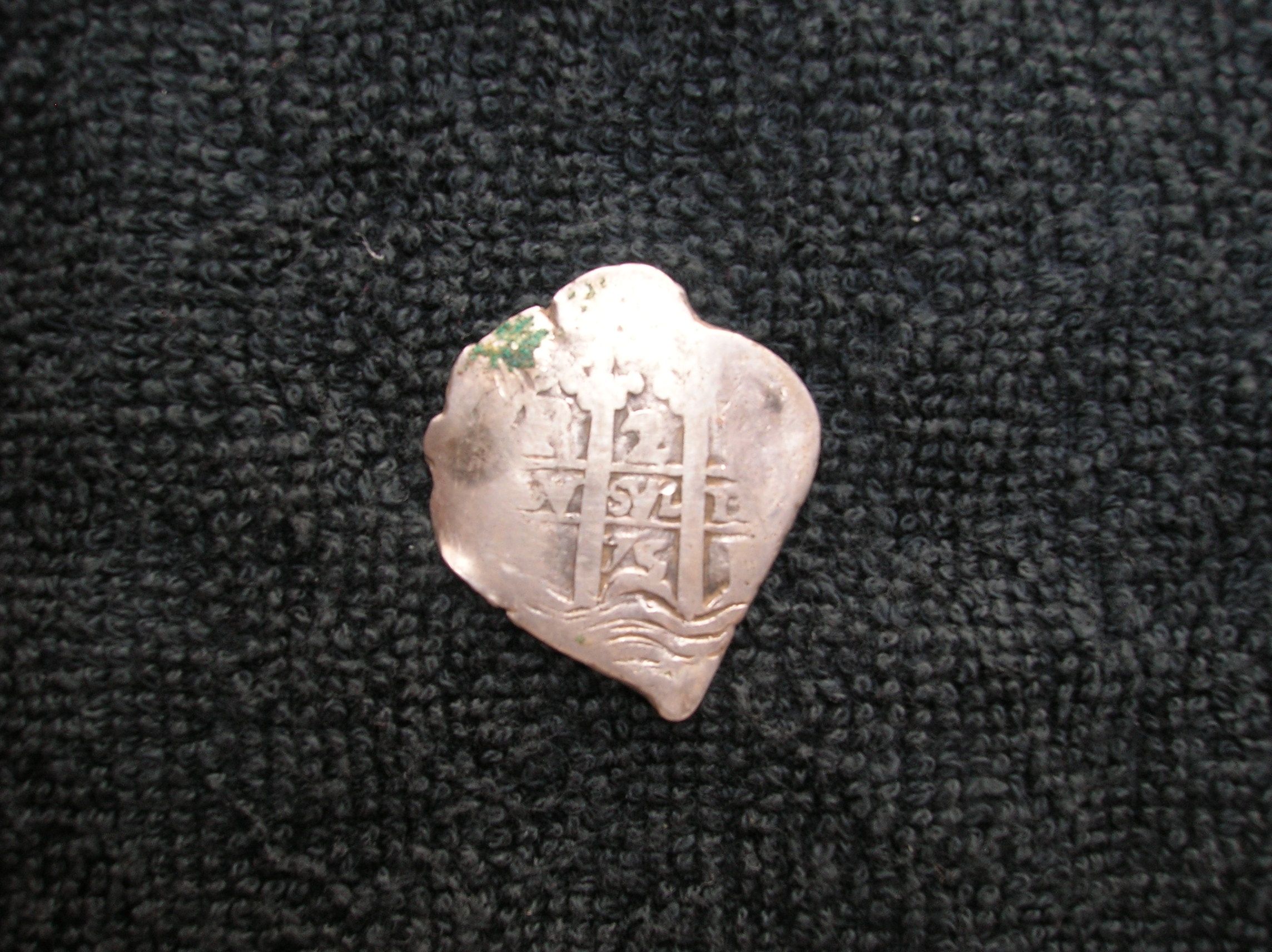 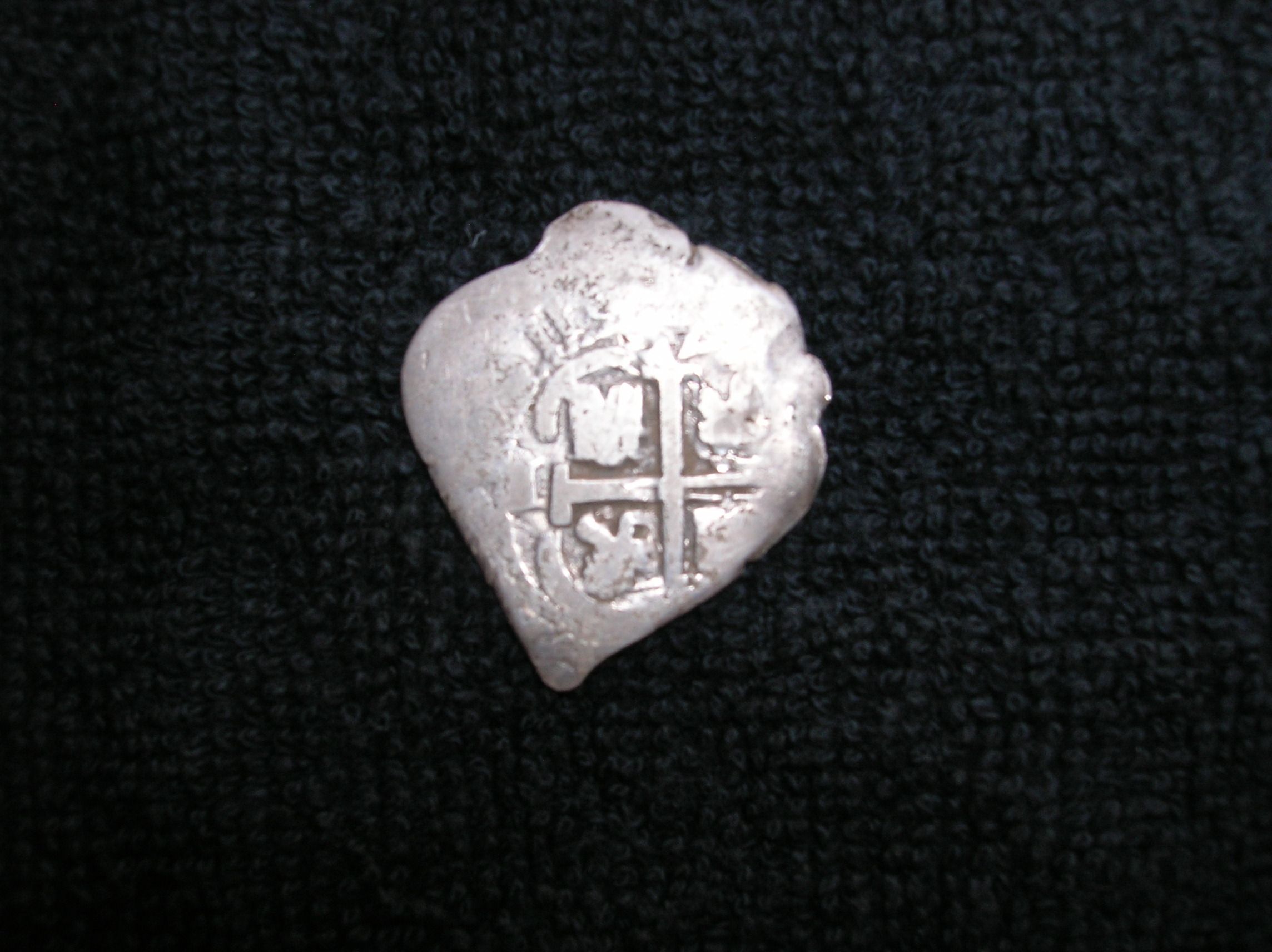 I'm surprised you haven't found one considering all the commerce between England and her colonies during the 17th and 18th centuries. Maybe they are lurking closer to the sea ports.

Tnmountains said:
She is a beauty! I bet you ran in and showed the electricians right away the treasure buried in the yard! haha
Just kidding. I too wonder what its journey was to that place. Funny how when we are ready to call it quits the metal detecting gods sometimes give us a break.
You are a good hunter so I am not surprised that if was there you would find it.
HH
Click to expand...

Thanks for the compliment

The electricians didn't seem too interested in what I was doing, nevertheless, I managed to keep all my expletives under my breath

Steve in PA said:
I'm surprised you haven't found one considering all the commerce between England and her colonies during the 17th and 18th centuries. Maybe they are lurking closer to the sea ports.

My Spanish silver collection is tiny, a few earlier than Cob's & a couple later, just can't get the middle ground.

Really col Steve.
When you least expect them, that's when it happens.
You must log in or register to reply here.