Badger leads archaeologists to hoard of Roman coins in Spain

A badger has led archaeologists to a hoard of more than 200 Roman coins that had been hidden in a cave in Spain for centuries. 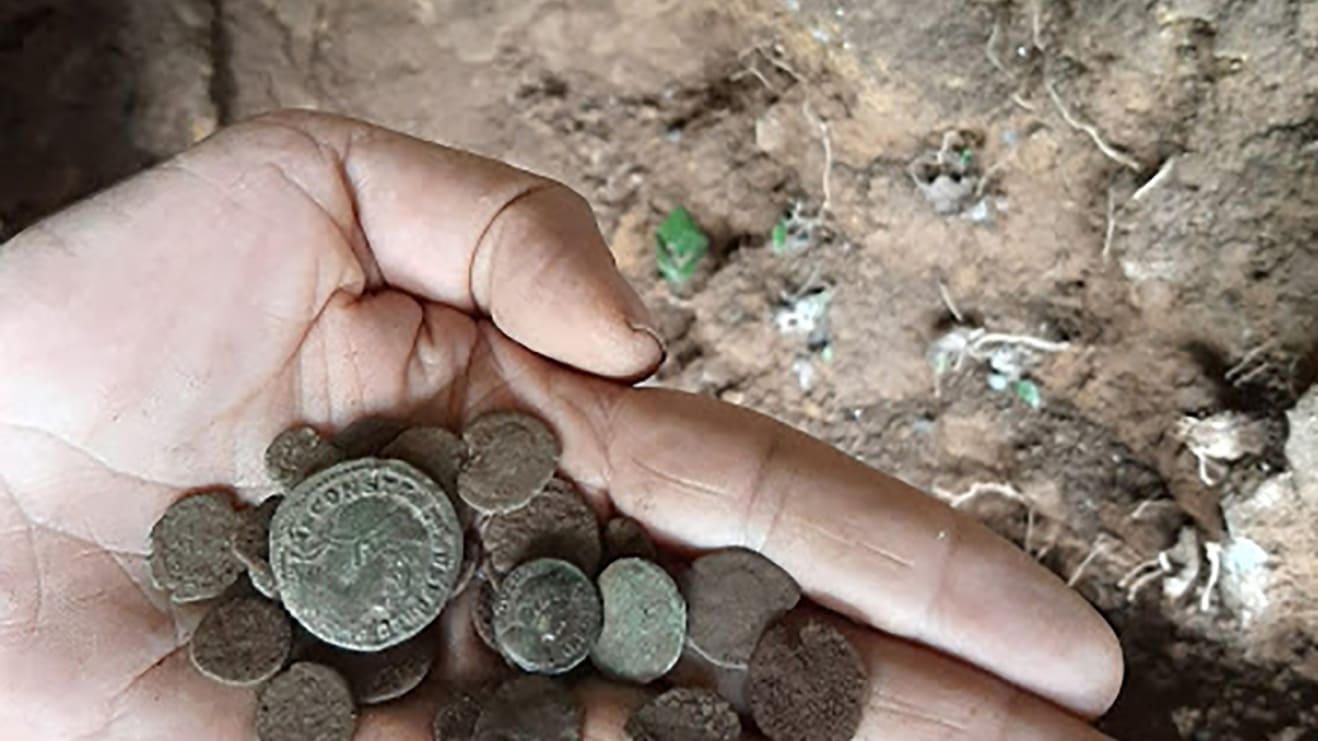 The animal had burrowed into a crack in the rock inside the La Cuesta cave in the Asturias region of northwest Spain, and dug out coins that were later discovered by a local man, Roberto García, according to a paper on the find published in December.

García called in archaeologists, including dig director Alfonso Fanjul, who believes the badger was searching for food or digging itself a nest.
"When we arrived we found the hole that led to the badger's nest, and the ground around it full of coins," Fanjul told CNN on Monday, adding that more than 90 coins had been dug up by the badger. 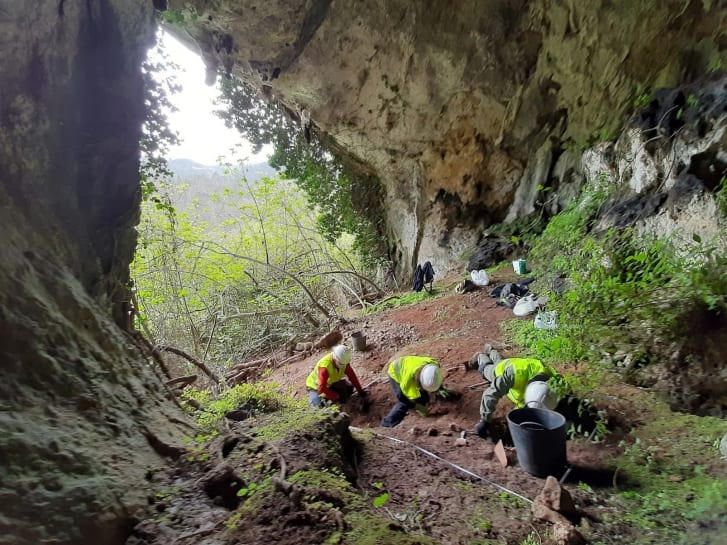 The team then performed an archaeological excavation that recovered a total of 209 coins dating from 200 AD to 400 AD.

This corresponds with the Late Roman period, when barbarians such as the Suebi arrived in the Iberian peninsula.

Fanjul believes the coins were hidden by refugees sheltering in the area, saying: "We think it's a reflection of the social and political instability which came along with the fall of Rome and the arrival of groups of barbarians to northern Spain."

The coins are currently being cleaned and will be put on display at the Archaeological Museum of Asturias, said Fanjul, who plans to carry out further excavations at the site this year. 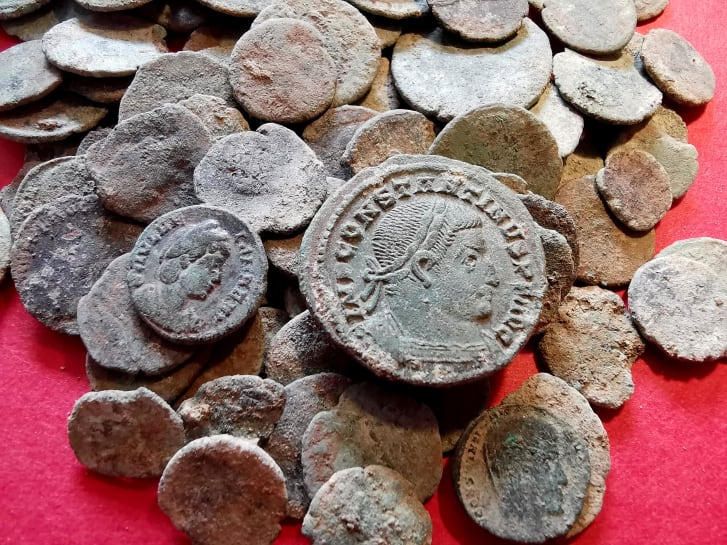 "We've taken out the first deposit, but we think there is a lot more to take out," he said, adding that it's already the largest Roman hoard recovered from inside a cave in Spain.

Fanjul believes further excavations will improve our understanding of the fall of the Roman empire and the rise of the medieval kingdoms of northern Spain.

"We think it's an ideal site to learn more about the people that were living through this transition," he said. 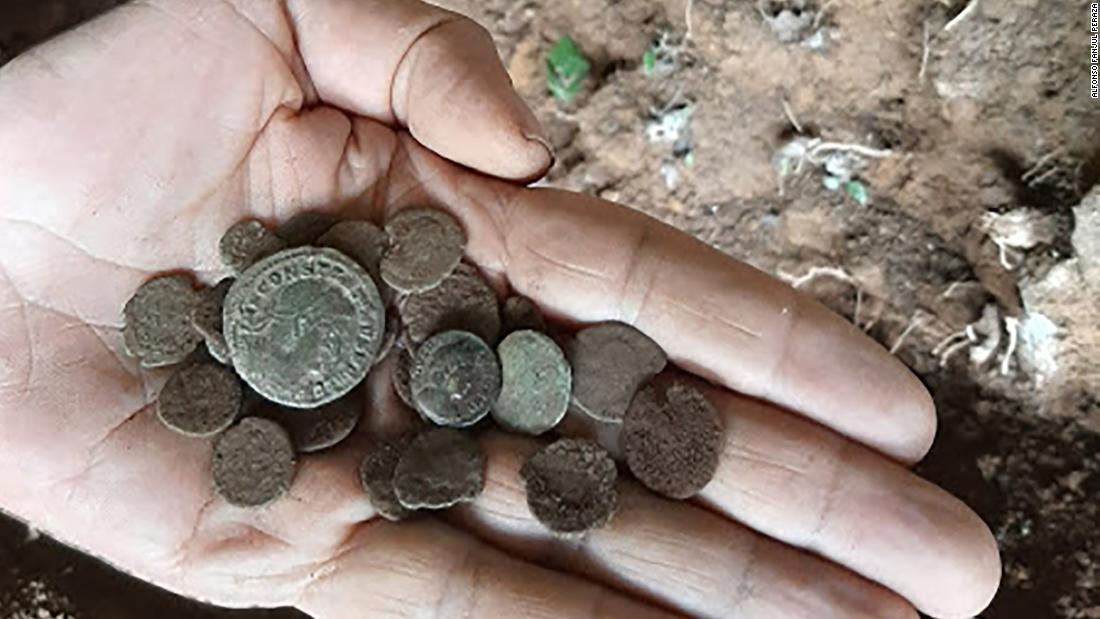 Badger leads archaeologists to hoard of Roman coins in Spain

A badger has led archaeologists to a hoard of more than 200 Roman coins that had been hidden in a cave in Spain for centuries.

www.cnn.com
You must log in or register to reply here.