The rain started at dusk yesterday and came down most of the night.

The winds were strong, the sky's overcast as a cool mist came down. Temperature hovered just above freezing as I walked through the mushy grass wading the overflowing ditches. To most people it would be considered a miserable day. I like it. Being outside in rough, cold, wet days in the field is great. The choice was hunt some relics or cut some trees up for firewood. I can do the chain sawing later I was thinking.

The ditches were the highest I had seen in a while, and my left muckboot leaked a bit, but thats ok too.

The ground was still frozen a few inches down. So even with all the rain, the ground was not too mushy in the field.

I picked up a decent small point on my second pass around the edge - at 10:30am 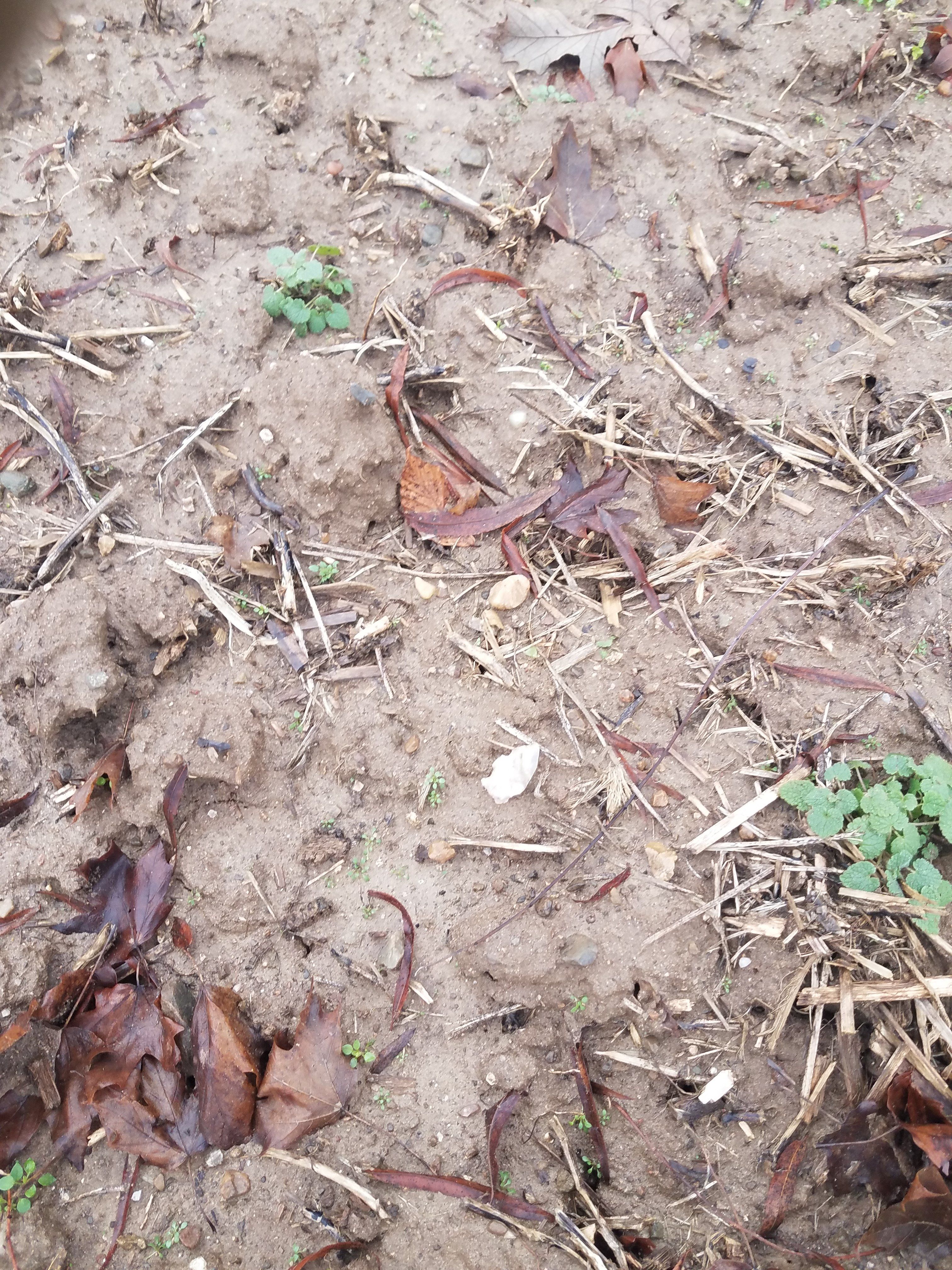 I picked up a number of flakes and some broken glass from the old house site.

At 11:01 I found the best relic of the day, a small cobbs blade with the tip broke off. The day last spring I found the coshocton thebes I also found 3 cobbs. This field seems to have many small cobbs. 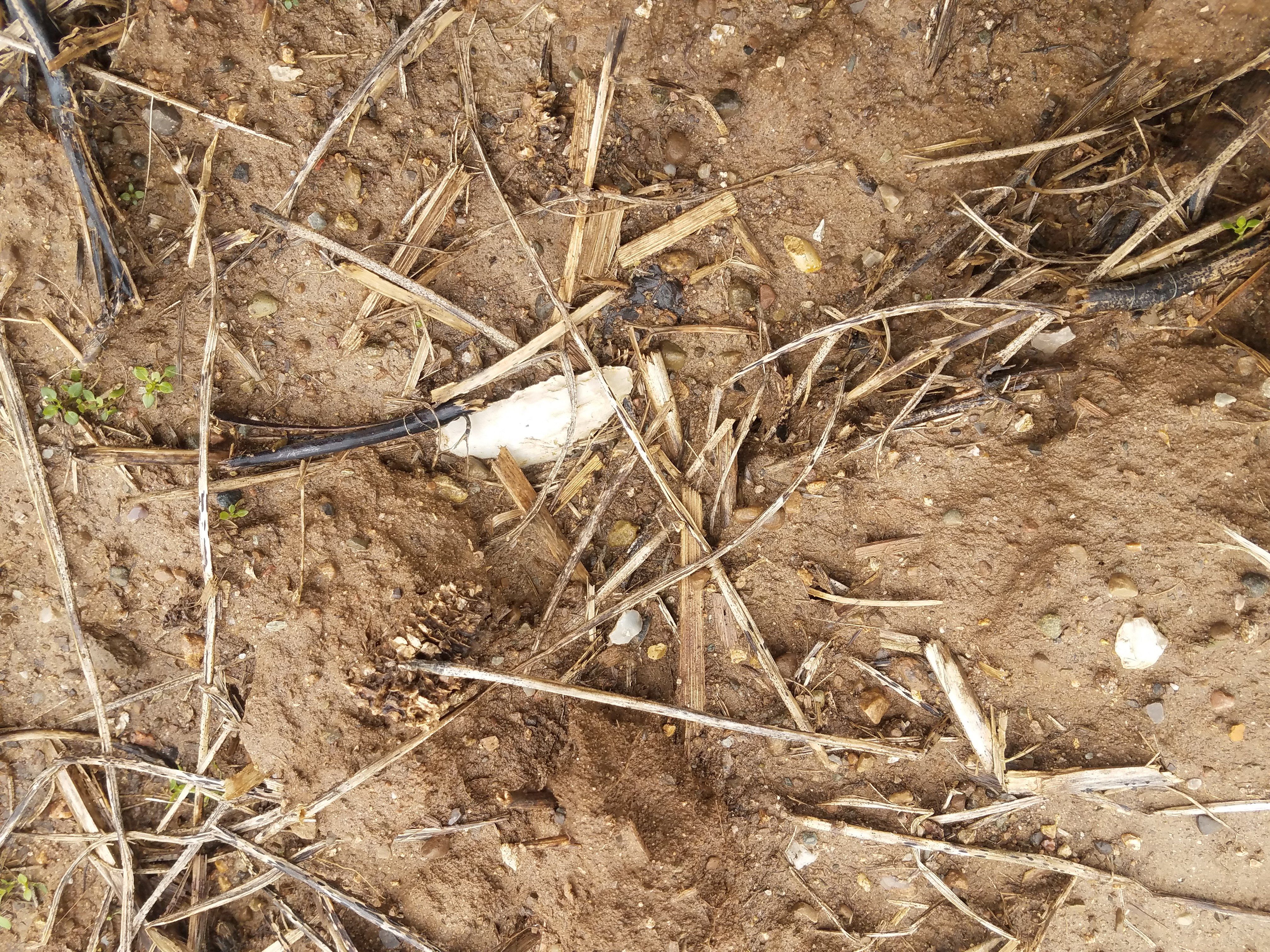 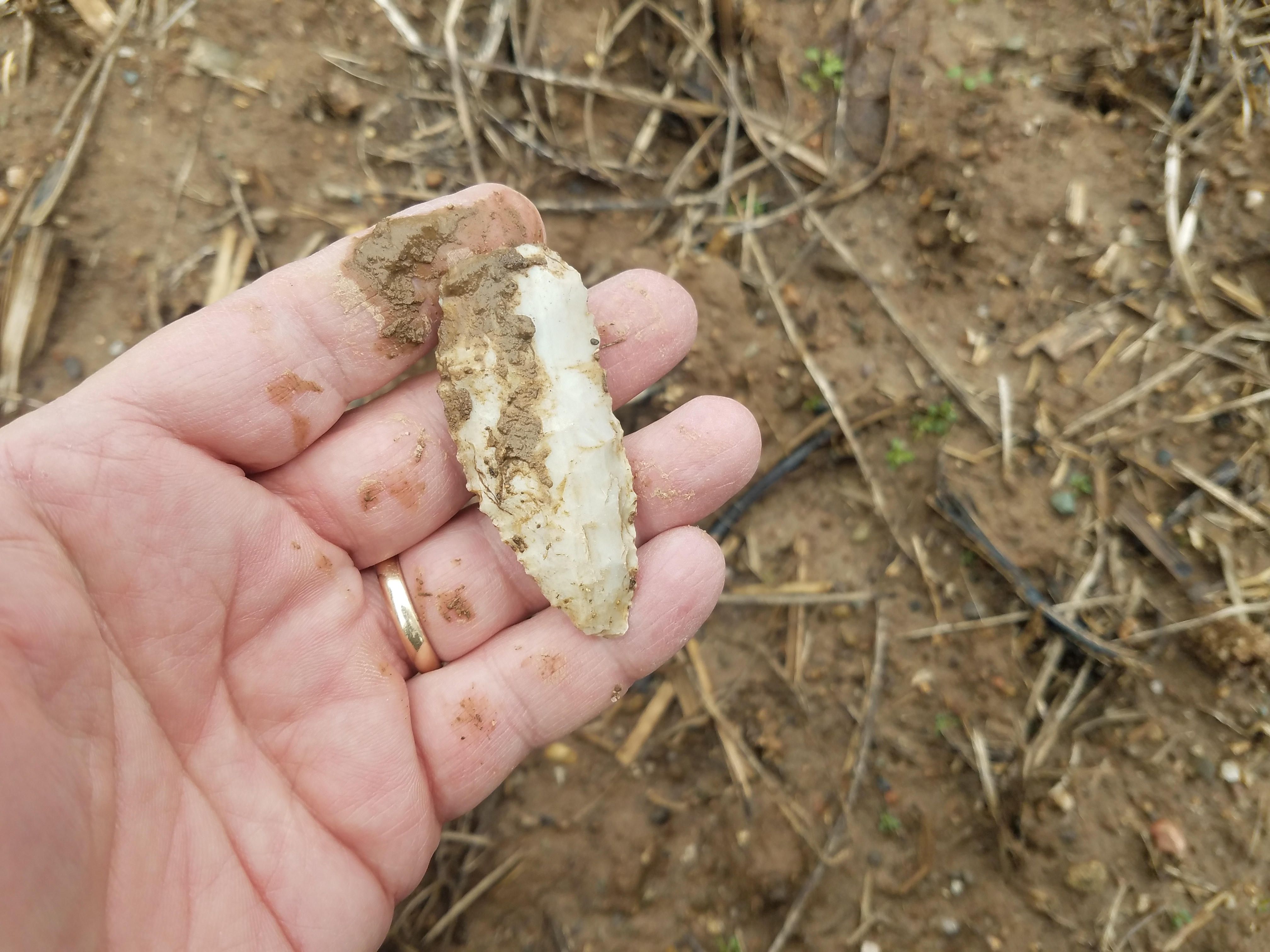 A few minutes later at 11:09 I found a small base with the tip area broken off 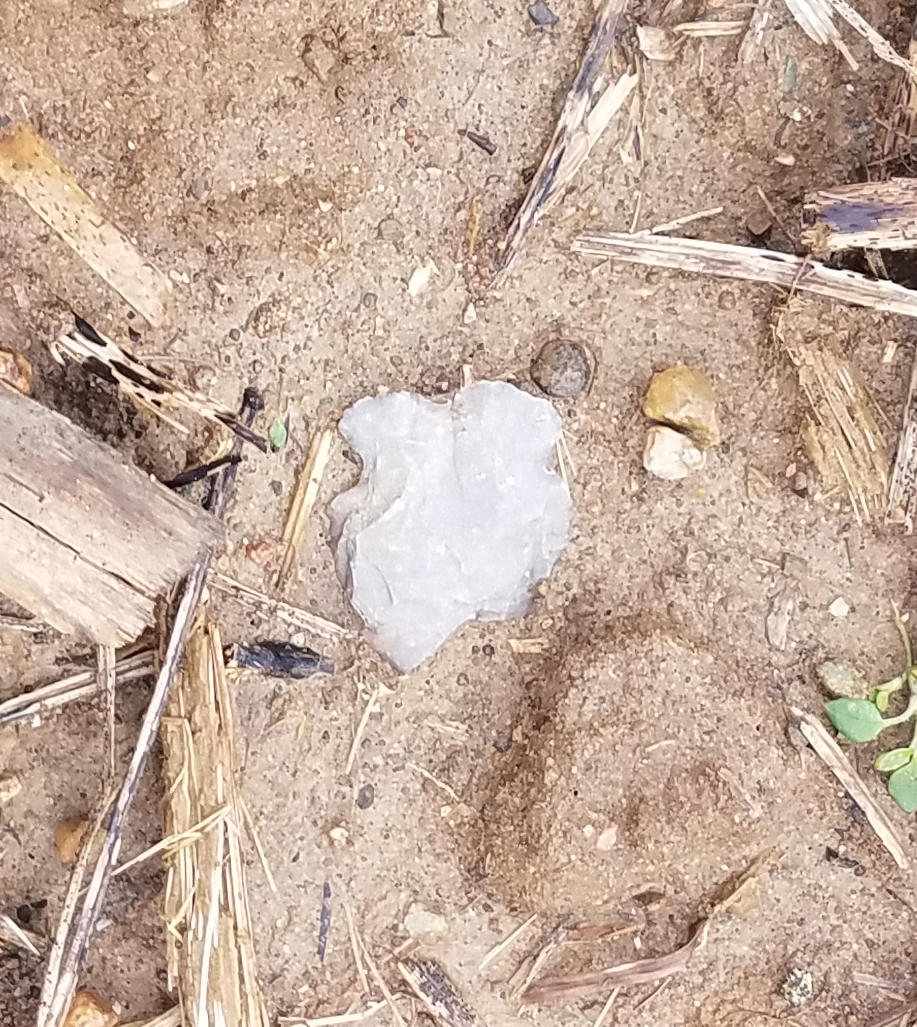 Few minutes later at 11:15 another broken point - a tip with the base broken off 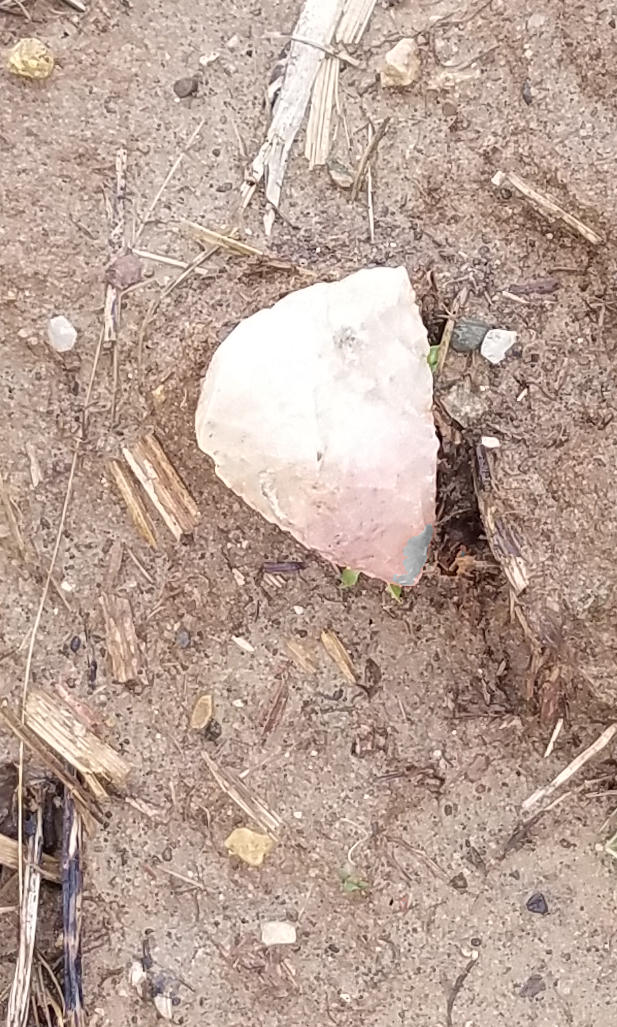 Walked the rest of the site, and found no other relics, a number of flakes here and there.

Not a bad hour in the field. I scouted a few other close fields for hunts in the coming weeks. If the snow holds off.

I still got over into the woods for a few hours to cut up some logs for firewood.
Upvote 11

...it’s a lot easier for me to run a chainsaw when there is snow on the ground. I gave up full time wood heat because my hobby was fixing the saw and not looking for flint...

Fat said:
...it’s a lot easier for me to run a chainsaw when there is snow on the ground. I gave up full time wood heat because my hobby was fixing the saw and not looking for flint...
Click to expand...

Truer words were never spoken. I've always despised having to work on anything (lawn mower, weed eater, etc... and the like) when I needed to use it.

Real or no Deal