Vintage Photograph stamped: "Hammer Nitrate". Ever hear of it?

I found this old photo negative of a house. It is mysteriously stamped on the side: Hammer-Nitrate
Size: ~ 5"L x 7"W
I'm curious if the stamp might relate to a silver nitrate or cellulose nitrate photo process.

Hammer could be the company. See below link.

Here's the pertinent verbiage from the link.

"Hammer Dry Plate Company". I used to work for ILFORD/Anitec (was GAF, (after being seized from German owners in WWII) was Agfa, was Ansco, was Scoville Photography - supplier to Matthew Brady of Civil War image fame) 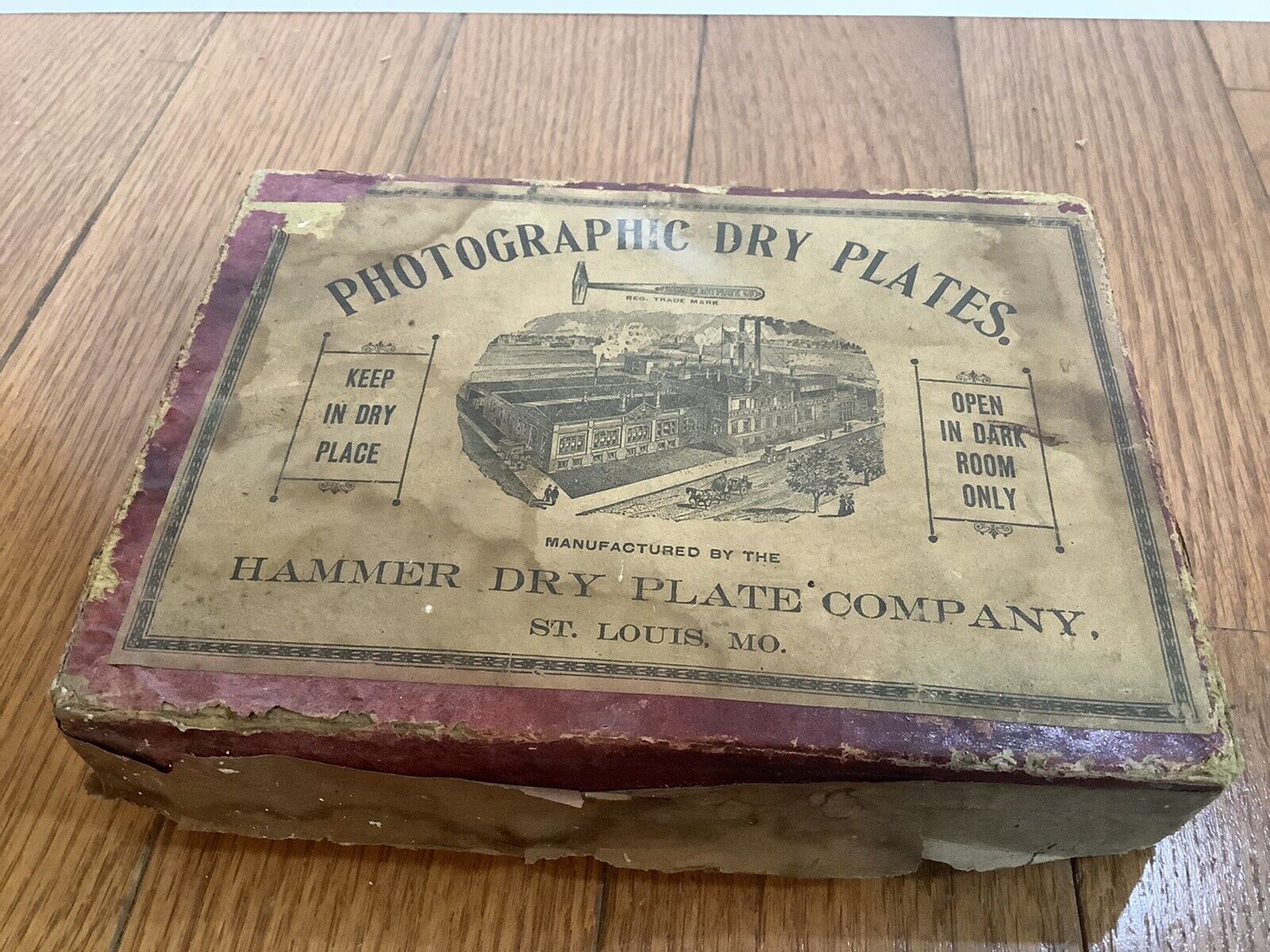 Yes, Ludwig F. Hammer established the Hammer Dry Plate Company in St. Louis, Missouri around 1890. By the 1920s the company was one of the top four plate manufacturers, along with Kodak. They made nitrate film in both sheet and roll through to the late 1930s. From 1935 onwards nitrate still negative film was progressively replaced by cellulose acetate ‘safety’ film.
Upvote 0
You must log in or register to reply here.