JVA5th said:
Yeah so I just want to find out what kind of gold it is and have it melted into a little Ingot
Click to expand... 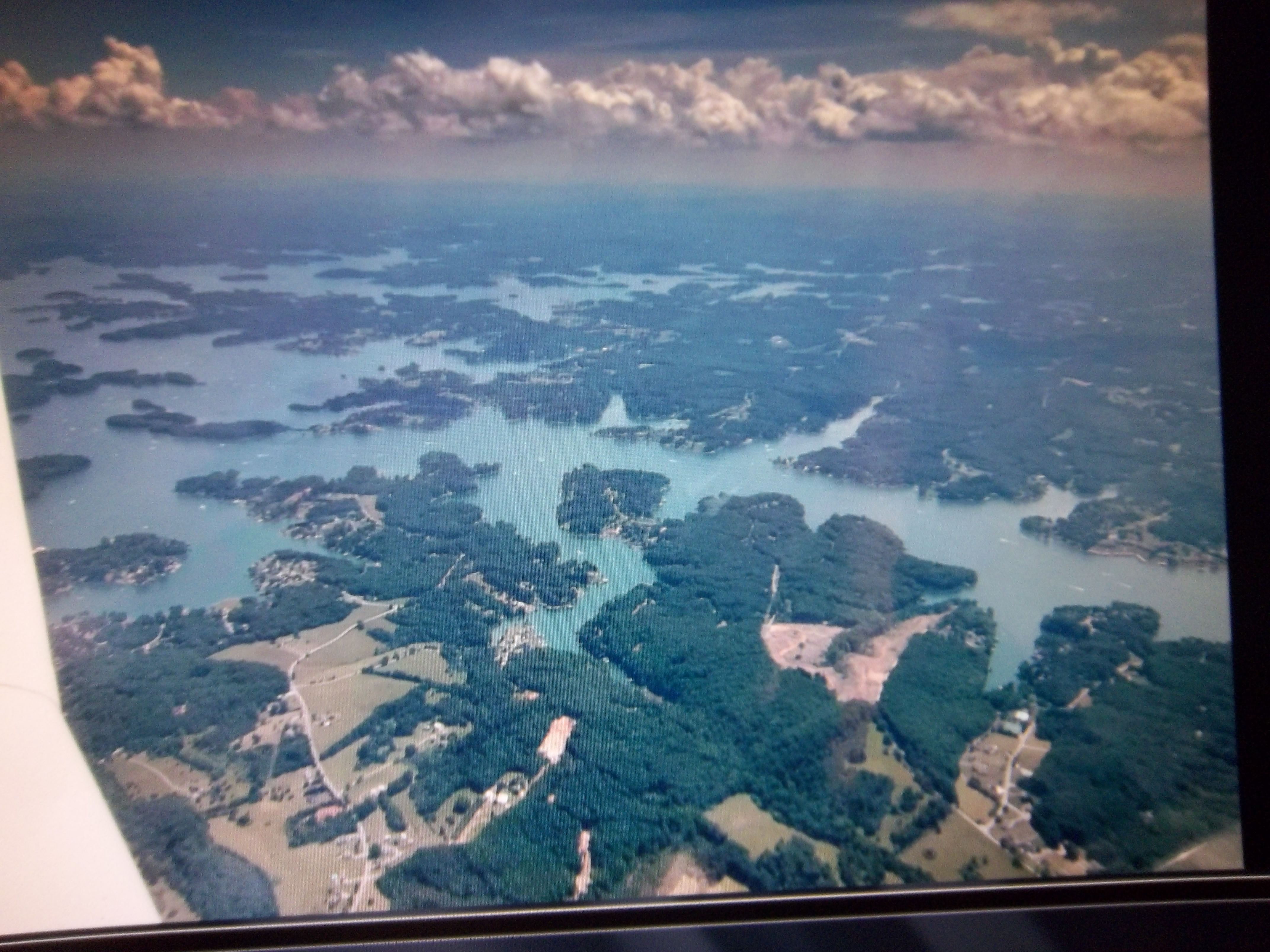 RTR said:
Cool ! It is fast, but very sensitive to control input
Click to expand...

Luckily I have a flight simulator just for RC planes. I have not looked yet to see if the stryker is included.

Thank you Goodwill. Problem with these older planes is finding parts. Don't crash you say??
I go fast hard!! 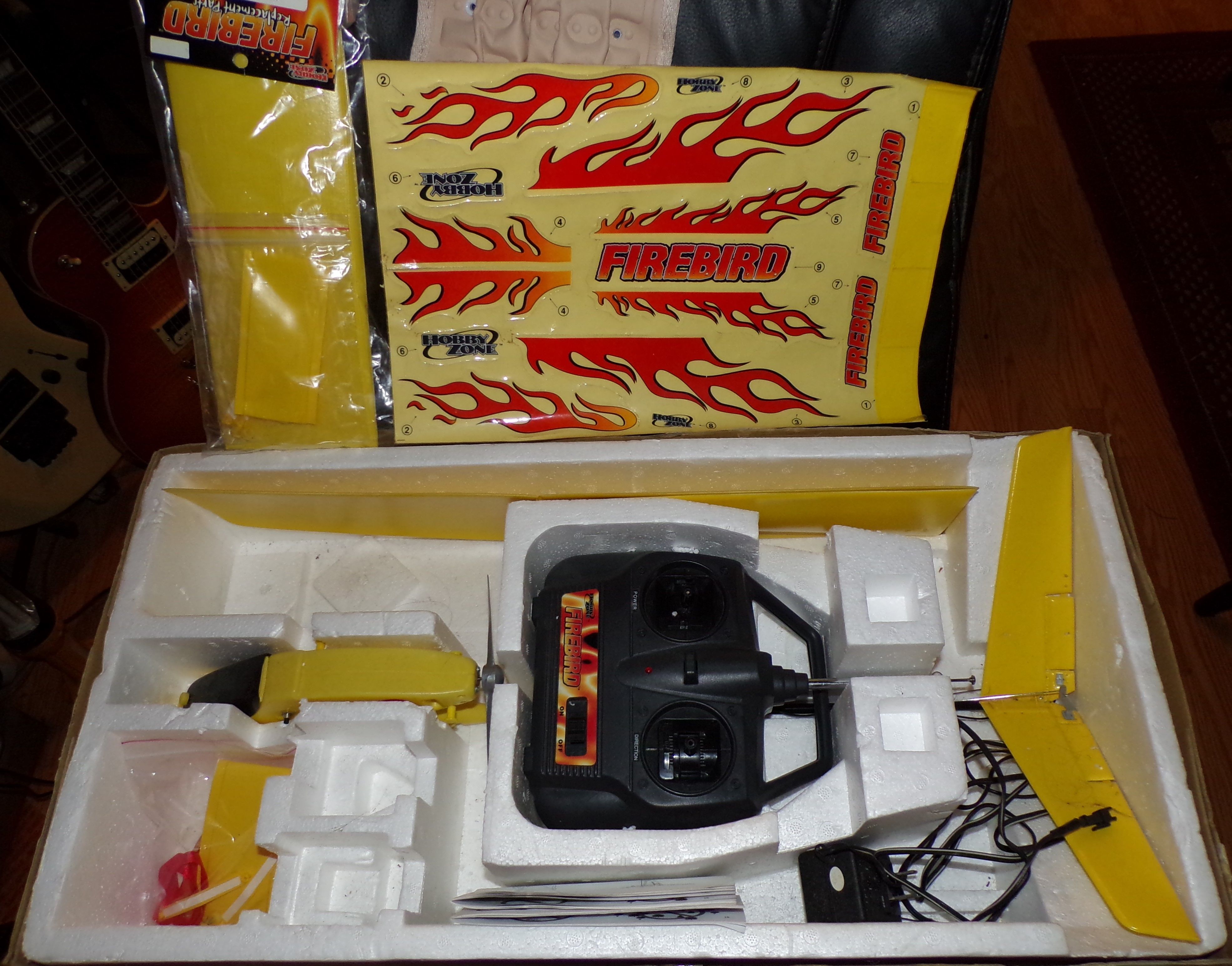 RTR said:
Where did you see it ? Little known fact Cobras(that Carroll Shelby produced) never had stripes.That was a dealers idea that stuck

Looked just like that.
I live on US10 up in Michigan.
Sure is a beautiful ride.

Parts are getting scarce for my favorite sport copter which is a Traxxas Aton.
Not sure why they discontinued the model.
It has a mind of its own sometimes.
I ran it into the ground at 80mph straight down..lol.
One time it stopped mid-flight and made a beeline for a guy with a pacemaker.
Another time a distant lightning bolt made the copter lose controller signal and it took off straight up out of sight.
Its return to home function returned it back to where I took off from fifteen minutes later.
Its not a toy by any means.
OP 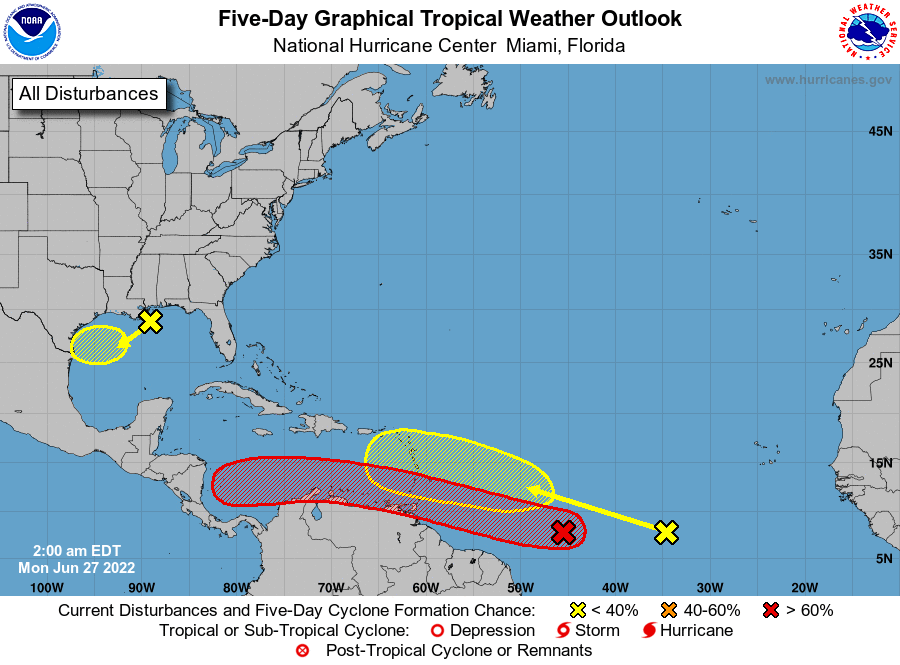 For the North Atlantic...Caribbean Sea and the Gulf of Mexico:

1. Central Tropical Atlantic:
Shower and thunderstorm activity has increased in association with a
tropical wave located about 950 miles east-southeast of the southern
Windward Islands. Environmental conditions appear conducive for
further development, and a tropical depression is likely to form
during the next couple of days before the system reaches the
Windward Islands Tuesday night or possibly while moving westward
across the southern Caribbean Sea Wednesday through Friday. A NOAA
Hurricane Hunter aircraft is scheduled to investigate the system
this afternoon. Interests in the Windward Islands and along the
northeastern coast of Venezuela should monitor the progress of this
system, and tropical storm watches or warnings could be required for
portions of these areas later today. Regardless of development,
locally heavy rainfall is possible over the Windward Islands and the
northeastern coast of Venezuela Tuesday night and Wednesday.
* Formation chance through 48 hours...high...70 percent.
* Formation chance through 5 days...high...90 percent.

2. Northern Gulf of Mexico:
Disorganized showers and thunderstorms over the north-central and
northeastern Gulf of Mexico are associated with a trough of low
pressure. Development of this system is expected to be slow to
occur while it moves west-southwestward at about 10 mph toward the
northwestern Gulf of Mexico and approaches the coasts of southern
Texas and northeastern Mexico during the next few days.
* Formation chance through 48 hours...low...10 percent.
* Formation chance through 5 days...low...20 percent.

JVA5th said:
Yeah so I just want to find out what kind of gold it is and have it melted into a little Ingot
Click to expand...

RTR said:
Went out this morning for a little spin.The weekend terrorist are all gone

Ya know, even though we are the weekender types, I got to say it is pretty nice not being so busy. On the other hand, it’s kinda eerie feeling and I know there’s businesses that are not going to be around because they depend upon the tourists. We went by a place that is always jam packed with people on any given night. Saturday night and the parking lot was empty.
T

Greetings and hallucinations Lady WD, Cap'n, Sir Pepper, Bart, and all the rest of you pirates out there. Have a glorious and safe week.

traveller777 said:
Greetings and hallucinations Lady WD, Cap'n, Sir Pepper, Bart, and all the rest of you pirates out there. Have a glorious and safe week.
Click to expand...

Good morning Traveller.
Back at you, may you keep the shiny side up-and the dirty side down.

Morning Bart
Hope the seas are calm, and the skies blue for you on this fine looking morning.
T

pepperj said:
Morning Bart
Hope the seas are calm, and the skies blue for you on this fine looking morning.
Click to expand...

And if you go into anchorage, make sure your anchor is not to heavy.
You must log in or register to reply here.