Never saw that cult classic movie i take it. ?

Calling for some snow here, and also 0°c now and going up to 2°
OP

One of my favorite scenes... heh

No, Im that girl that when someone says have u seen that film… the answer is always No… unless its Robin Hood prince of theives or the name of the rose …. Thats about the extent of my film watching 😂😂 xx

nope, I lived a sheltered life

So far so good blossom !! Let's hope work is as smooth as my morning

Good morning ARC, Bart, blossom, Dan, and all the rest when you log on. We have a huge snow storm coming in tomorrow. It’s dad and daughter’s day. Lots of running around. You all have a blessed day!

Oops! I forgot my valentine.

WannaDig3687 said:
Good morning ARC, Bart, blossom, Dan, and all the rest when you log on. We have a huge snow storm coming in tomorrow. It’s dad and daughter’s day. Lots of running around. You all have a blessed day!
Click to expand...

Morning your Ladyship 😆 xx enjoy ur day… u can leave Cappy nd the crew in my safe hands…. I will let them out of their cabins for potty breaks and ensure they have their regular snax 😎 xx
O

smack dab in the heart of texas

good morning all - great day ahead 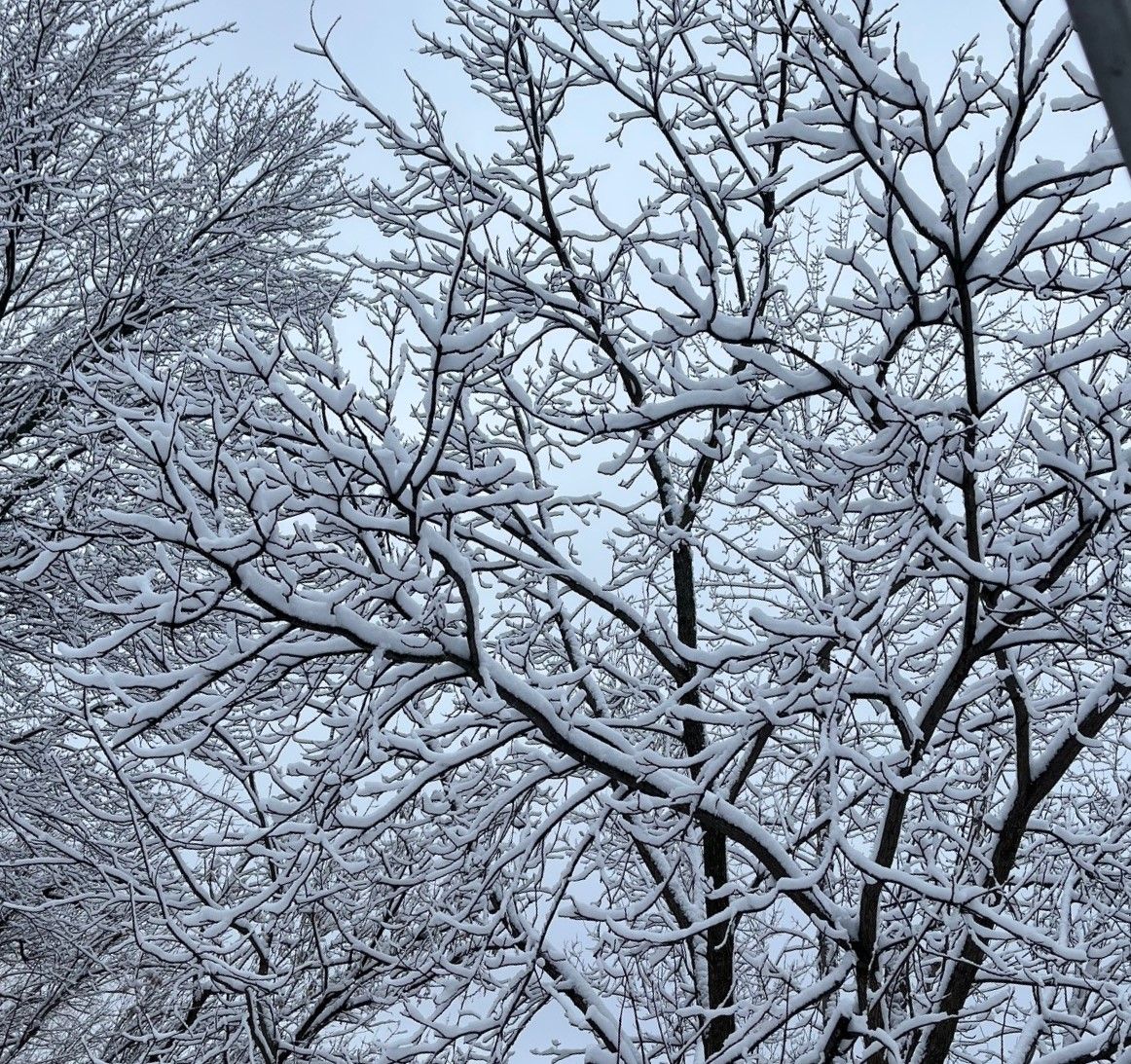 Due to popular demand... Another Random Chat Thread is born... THE "RCT".

Pull up a comfy chair on the online "Home away from home".

Everyone and anyone is welcomed to join in and become part.

Please abide by the TreasureNet rules.

Good morning to you

Morning Hattie, and welcome to Tnet!

Hattie said:
Good morning to you
Click to expand... 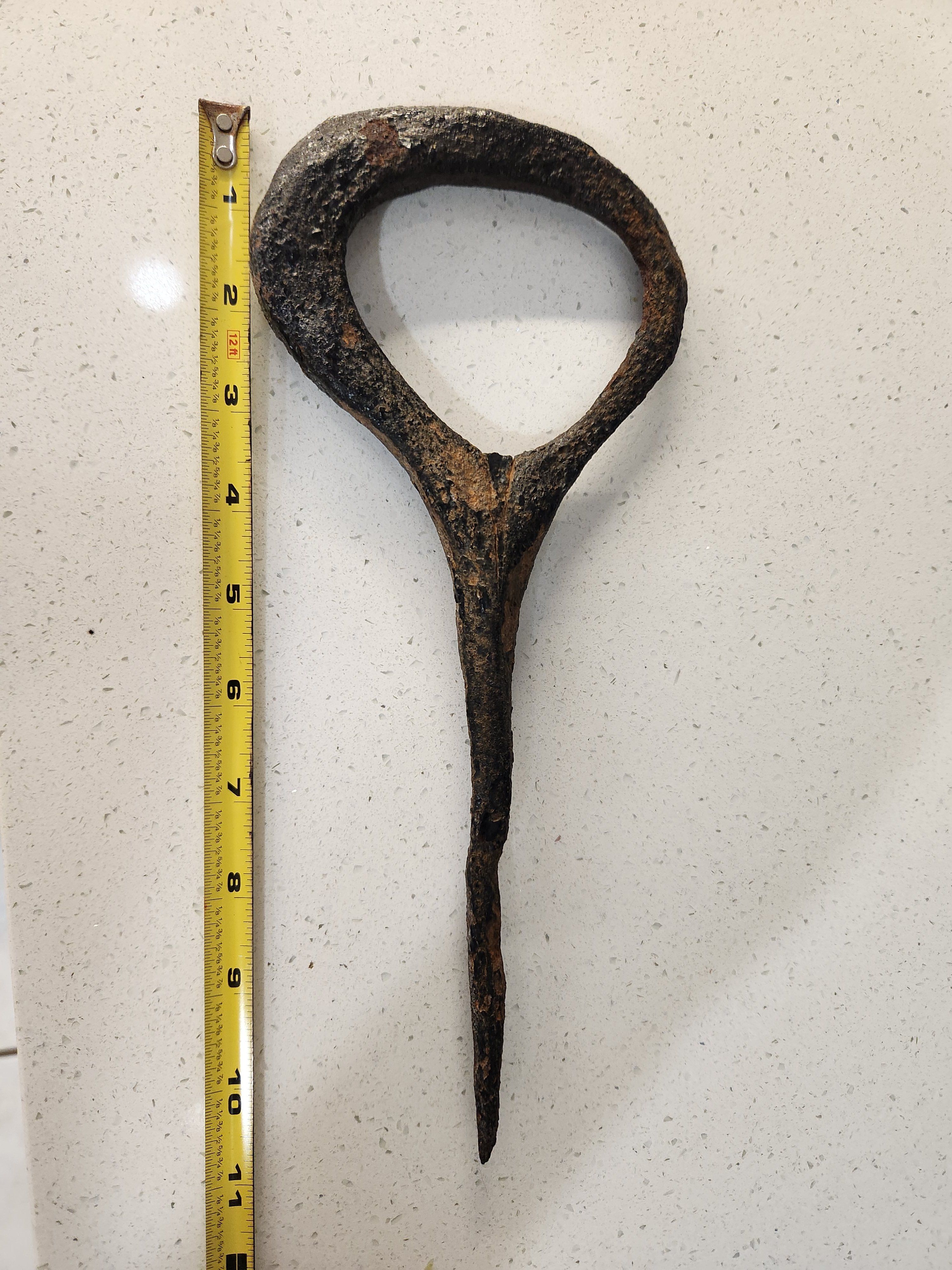 What the....Heck you got there Bart

"The ring in the rock"

I tell people about this, and many do not believe me, and I really don't care !! I know the history of black ceaser better than any living person. Several people have approached me about this piece, and it should be featured in some upcoming books and articles. It was recovered by my grandfather and I when I was ten years old. There was a second one that was left in situ, and its still there......at least it was in 2018 when it was exposed after hurricane irma. 450 pieces of eight were recovered very close by also.....perhaps 20 paces !! I haven't been back in 5 years. Of coarse this is in biscayne national park, and absolutely no digging here for many years. But I do know exactly where the second ring is, and would love to photograph it in situ !! Its one hell of a mission to get there, and last time I wrecked a boat trying. Perhaps I could be dropped off with a kayak, and then I could paddle only the return trip. I'll probably be chartered to bring a local historian to the site for work on his black ceaser project.....others on t-net have contacted me to use the images in another book being written on the subject of black ceaser !!

Here is what i definitely know concerning black ceaser
There was definitely a ring in the rock....only it wasn't in a rock, and it wasn't on ceasers rock, but it was close by this location. And it was in the base of an ancient black mangrove. Also there was 100% a treasure of 450 pieces of eight recovered very close to this spot. None of the coins dated past 1680s. The ring was one of 2.....both were imbeded in the trunk of this mangrove on either side.....one still remains.
You must log in or register to reply here.

Cross your fingers for me.